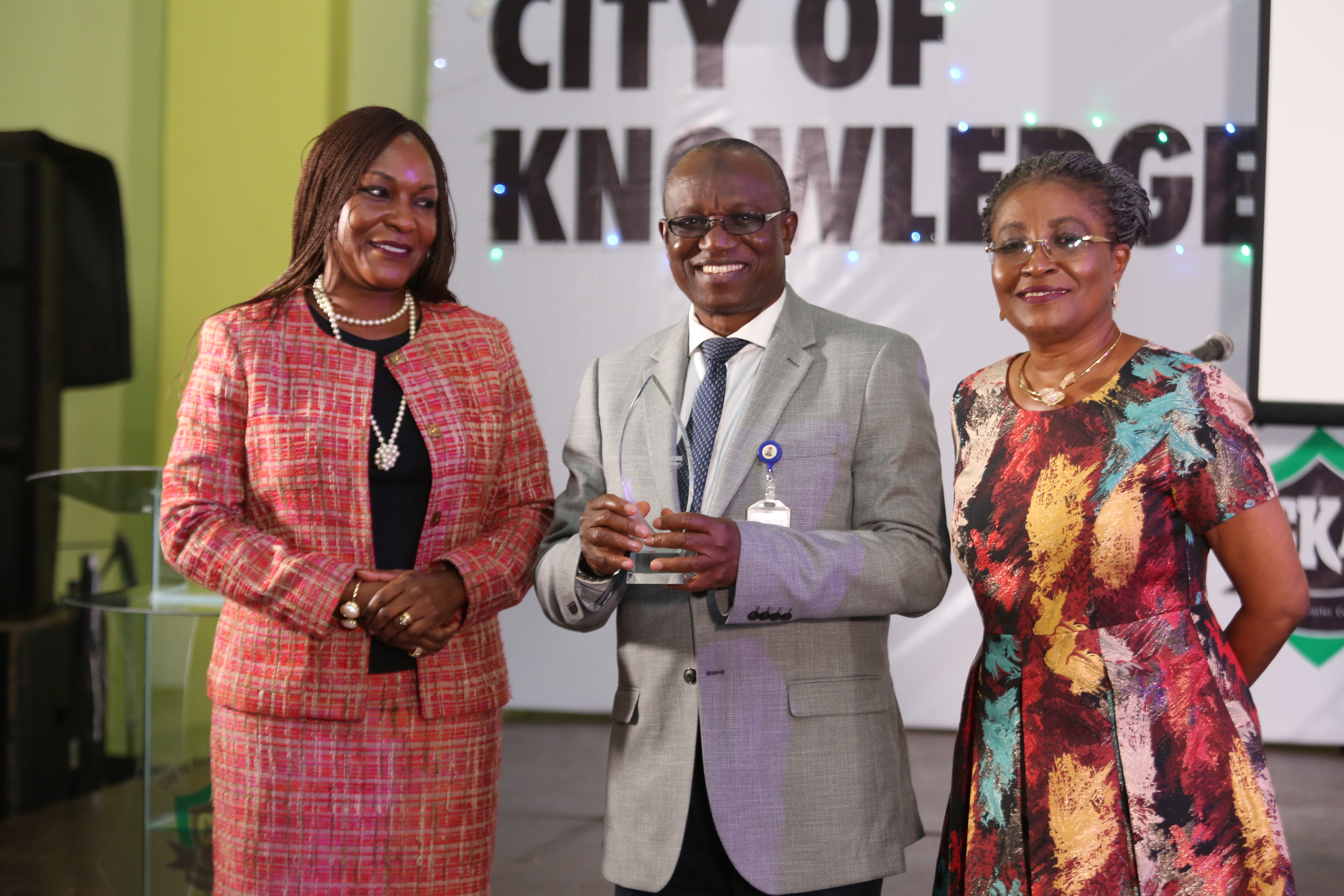 The Vice-Chancellor of Olabisi Onabanjo University, Ago-Iwoye, Ogun State, Professor Ganiyu Olatunde, has charged the graduating students of the City of Knowledge Academy (CKA), Ijebu Ode, also in Ogun State to imbibe patience and the fear of God in their future endeavors. He made the call at the 6th Honours’ Day Ceremony of the school, held on July 11th, 2019.

In his remarks, the university don, who was the guest speaker at the event, advised the out-going students of the school, to build their leadership potential by being creative, innovative, actionable, accountable and maintaining self-discipline, attributes that, according to him, would enable them to achieve success in their chosen careers.

In her address, the Head of School, Abiola Lamikanra informed the audience that the Honours’ Day Ceremony is aimed at showcasing the best of the City of Knowledge Academy (CKA) as well as celebrating the students who have distinguished themselves during the outgoing school year.

“Today we celebrate not just the Year 12 students who leave the school, but also the students who have excelled in various areas of school life. Today we showcase the best of CKA, founded on the three ethical pillars of Culture, Character, and Confidence.”

The high points of the day, Zainab Lawal, a 14-year old was announced to have been offered admission by two colleges in the United States of America.  Zainab, who is the youngest graduating students, finished top of her class as valedictorian and graduated with honors. She also scored 293 in the recent Joint Matriculation Examinations, organized by JAMB and bagged seven distinctions and two credits in the last IGCSE examination. 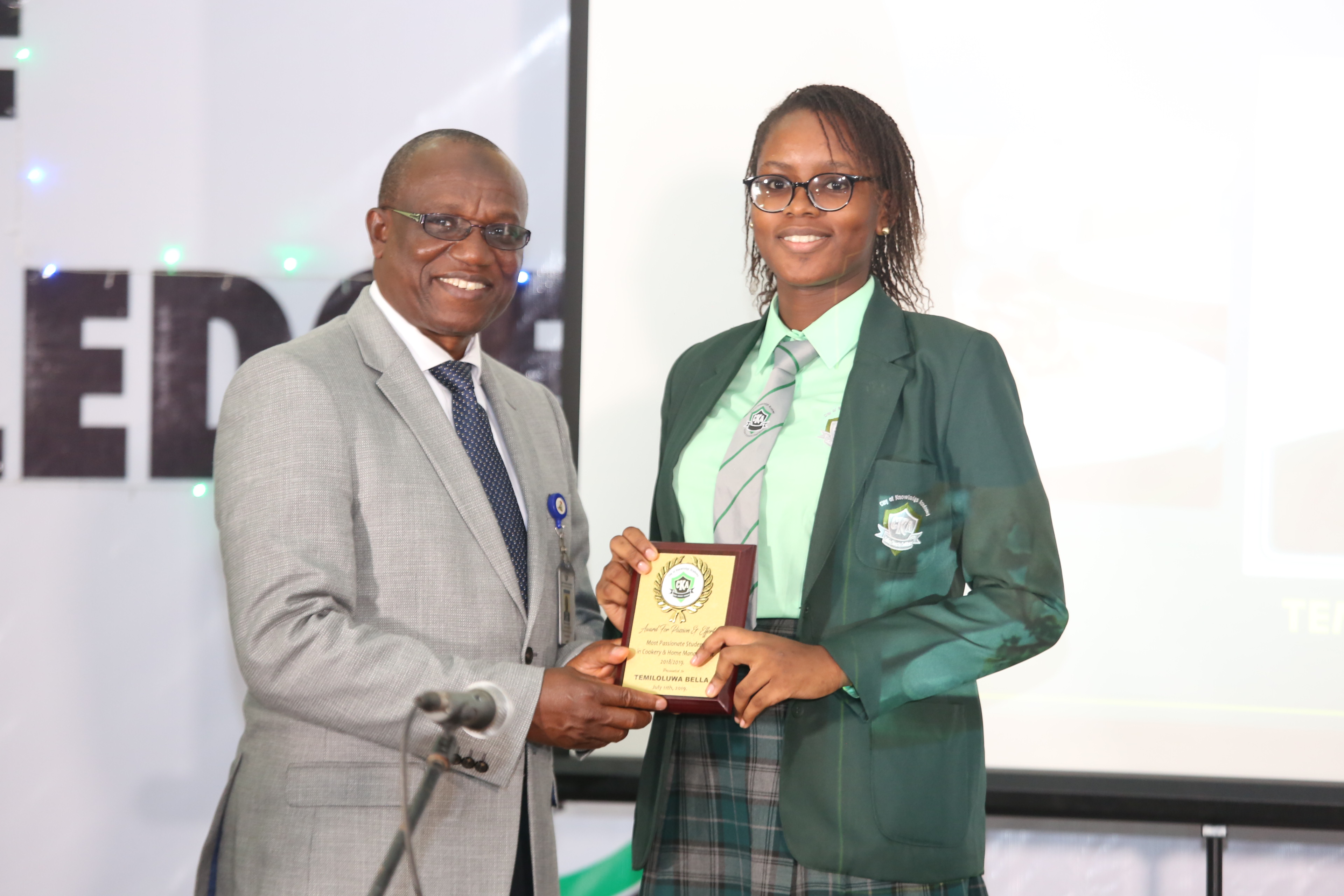 Established in 2013, City of Knowledge Academy (CKA) is a co-educational secondary institution aimed at providing excellent academic and leadership training for young minds. The institution is an outstanding boost to the nation’s quest for academic excellence, providing invaluable opportunities in a safe and secure environment for the holistic development of the child.

See photos from the event 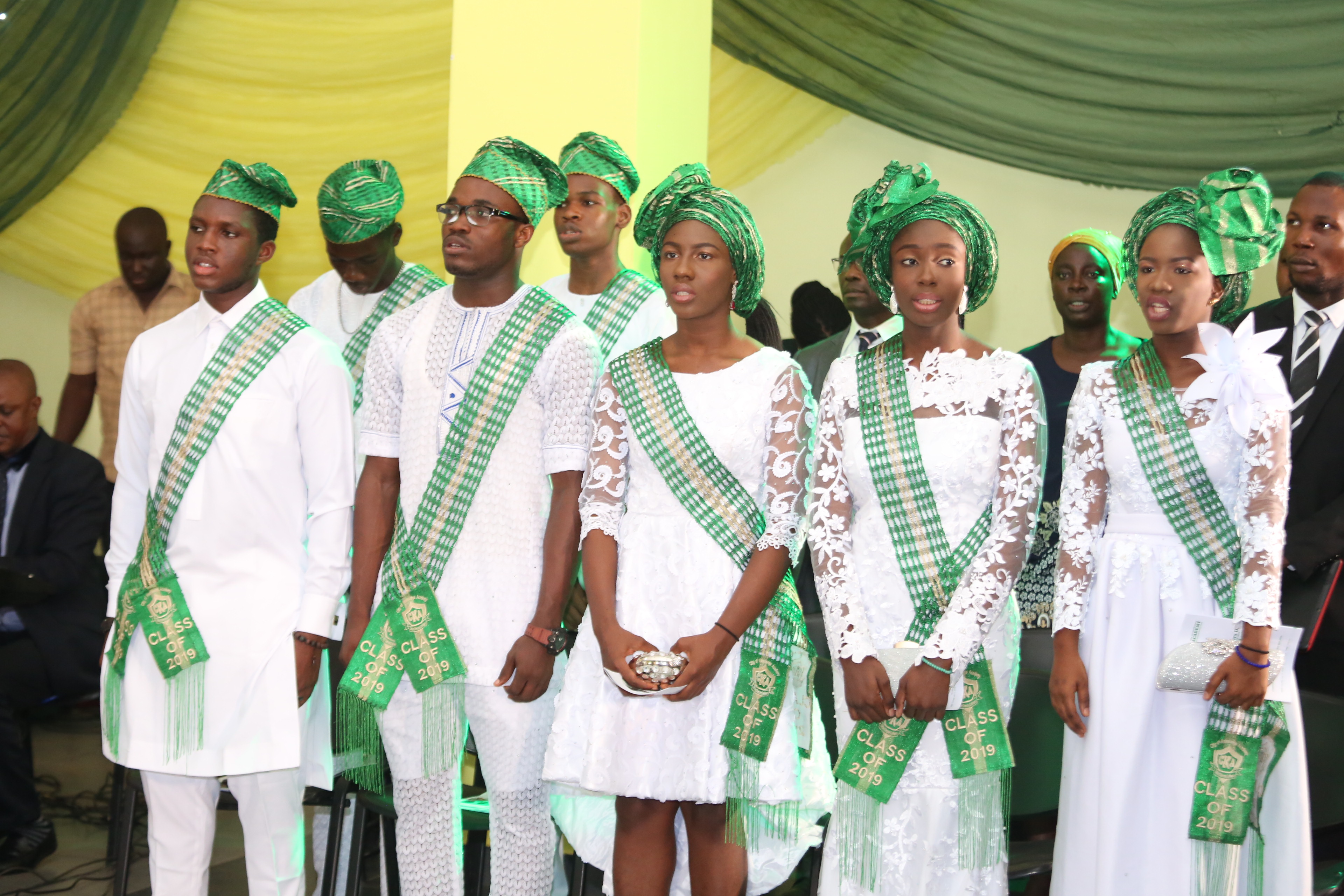 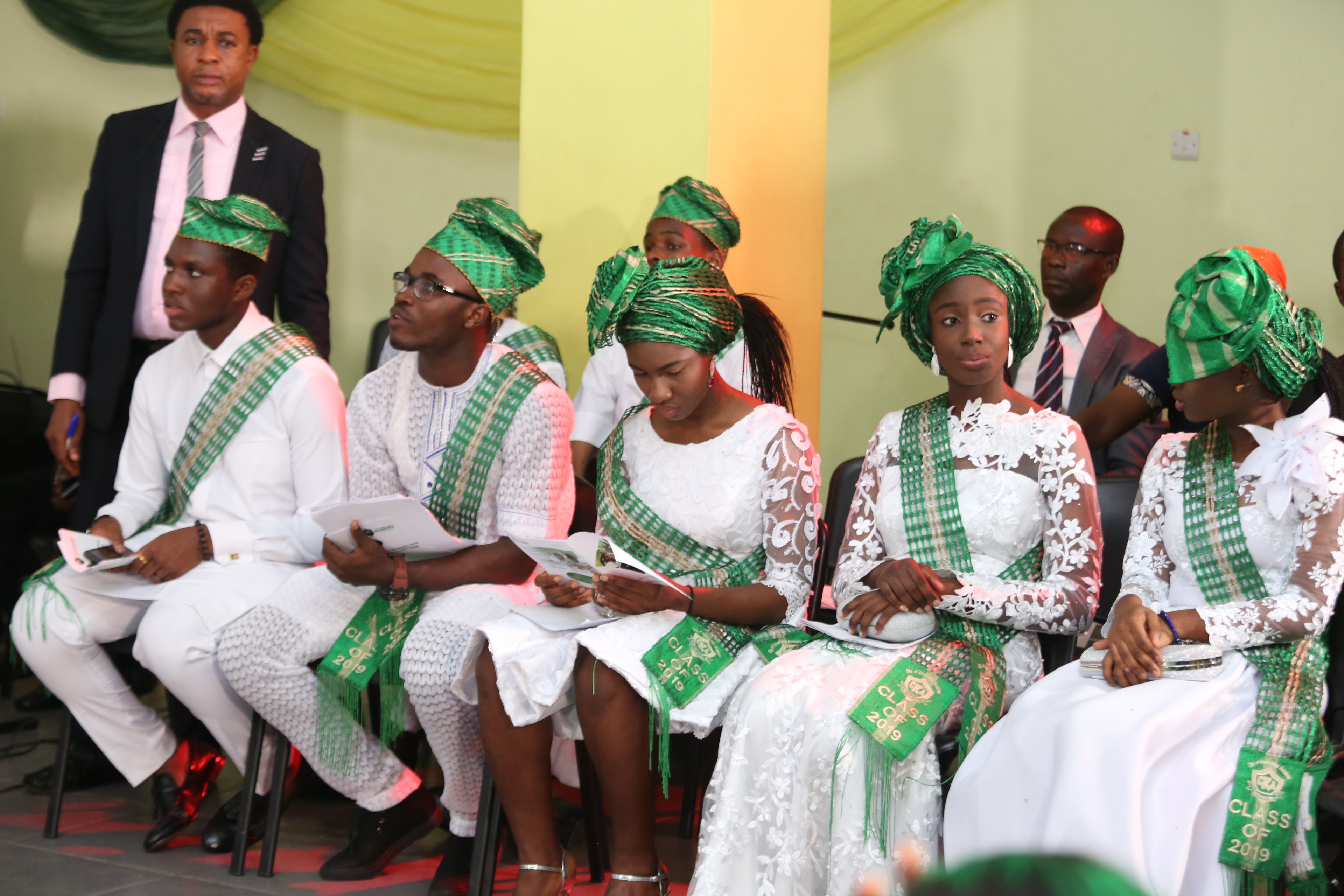 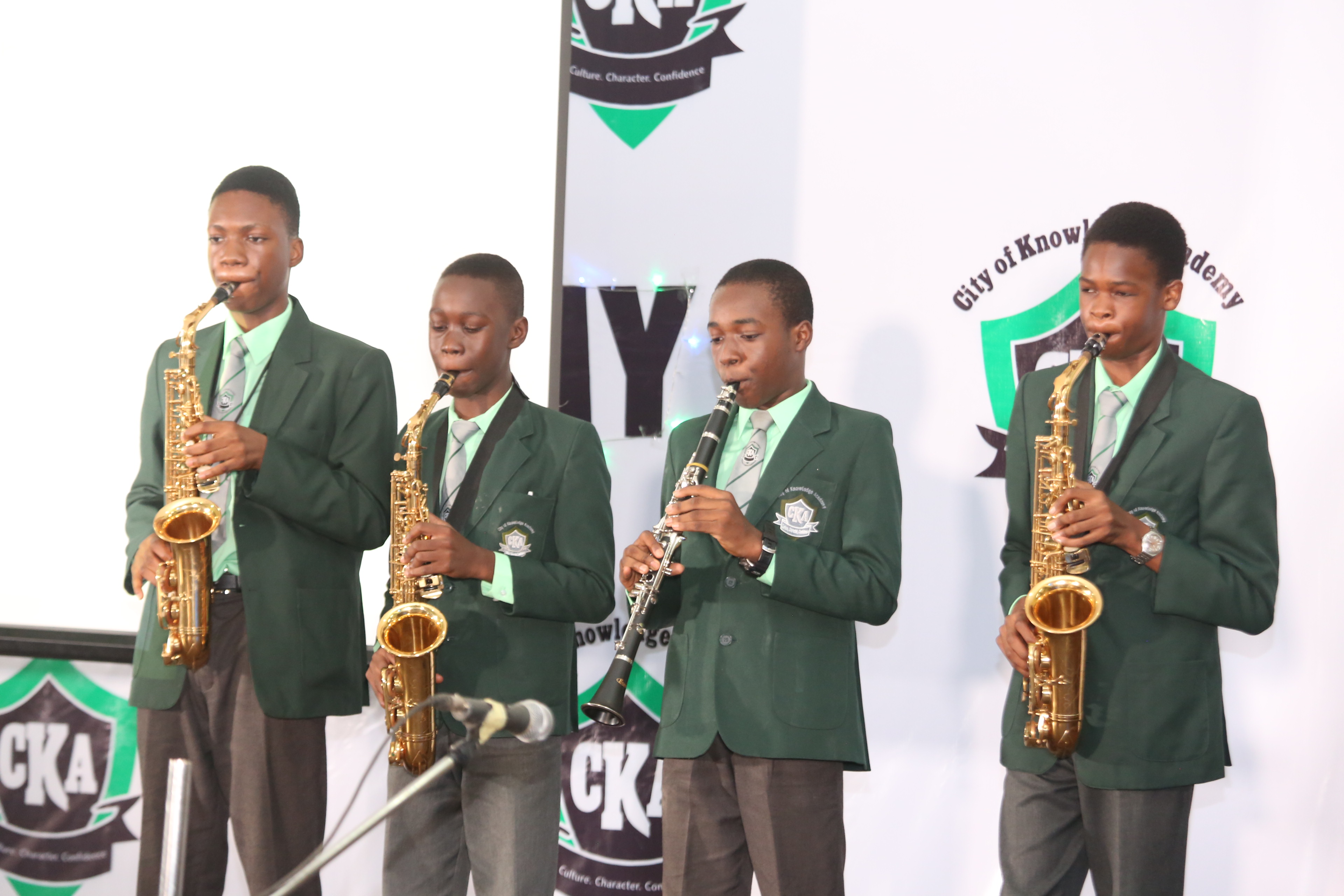 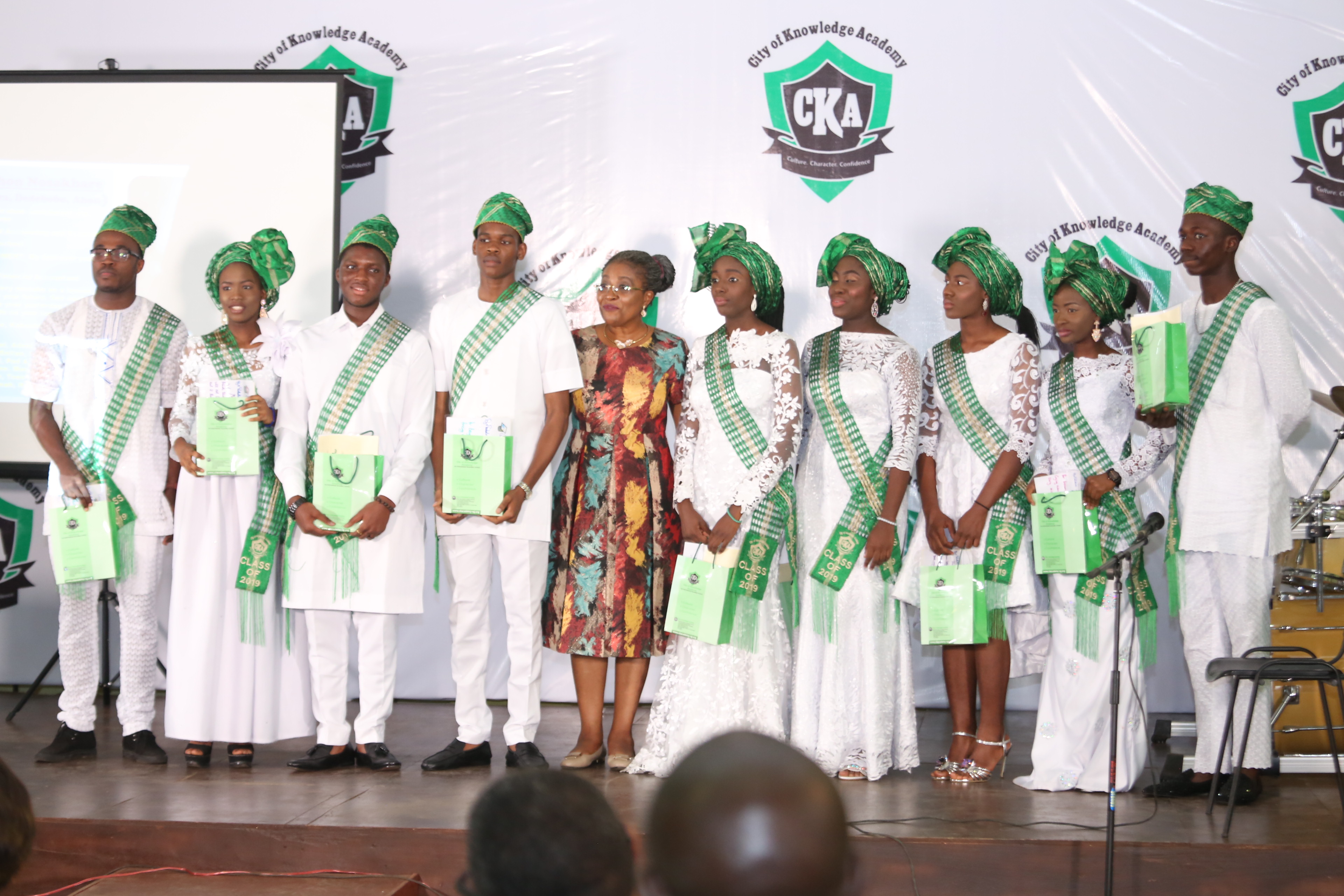 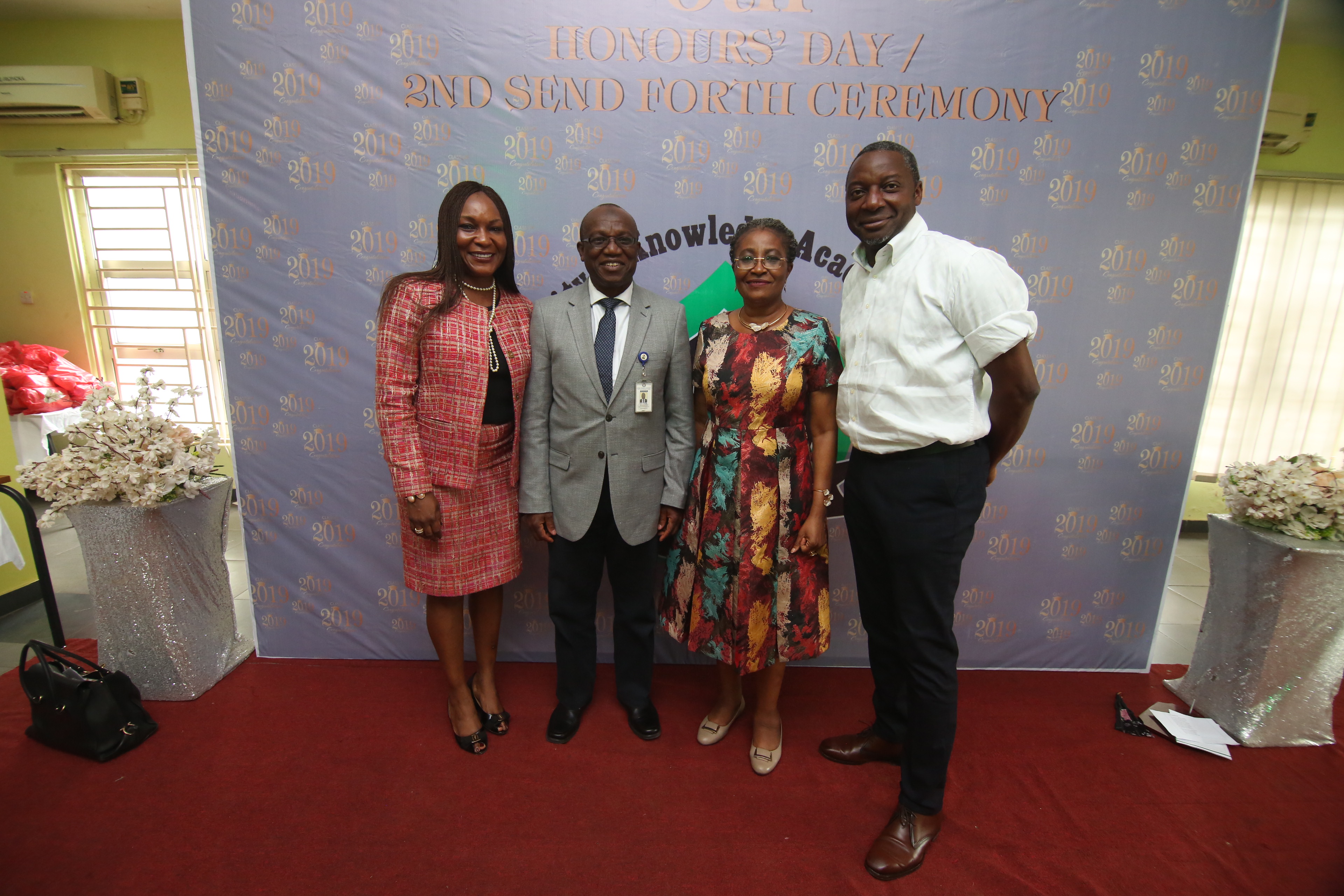 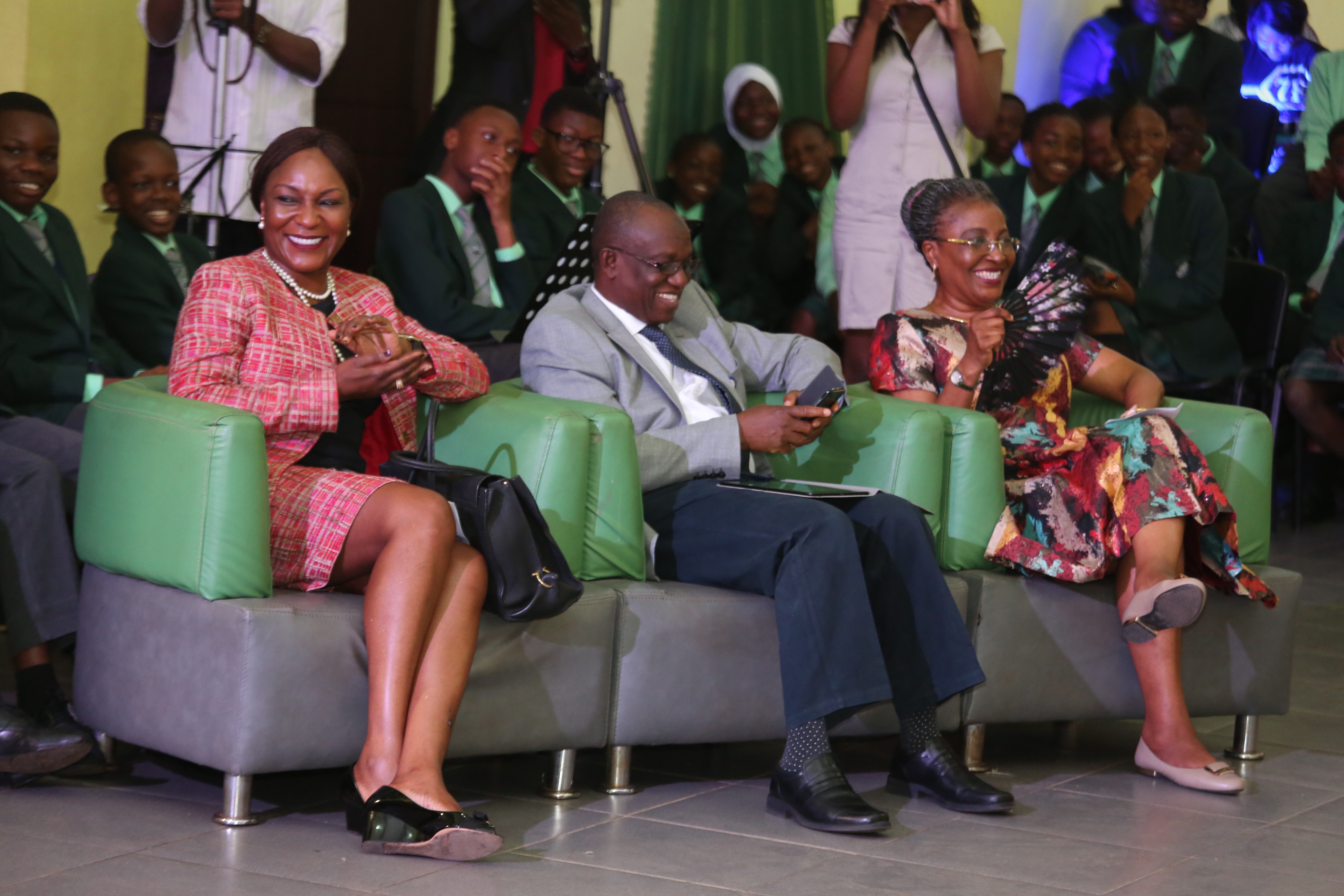