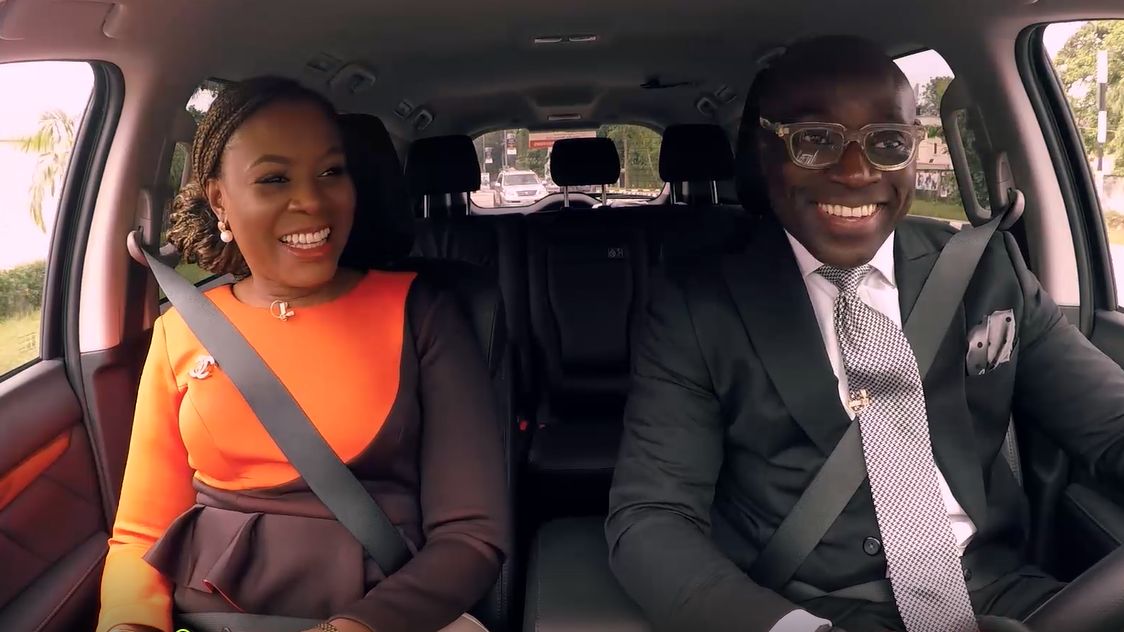 We are positive that you are wondering how many miles we have covered thus far driving around with young business leaders who inspire and motivate you. The truth, however, is that we have not been paying attention to the mileage, however, what we are interested in is going that extra mile to Drive Your Ambition.

It is week four on Under 40 CEOs, Drive Your Ambition and this week, FAB drives the Chief Executive Officer at Nakenohs Boulevard to work in the Mitsubishi Pajero Sport.

Watch and catch a few nuggets to help further motivate you but firstly, get familiar with Wunmi Williams. 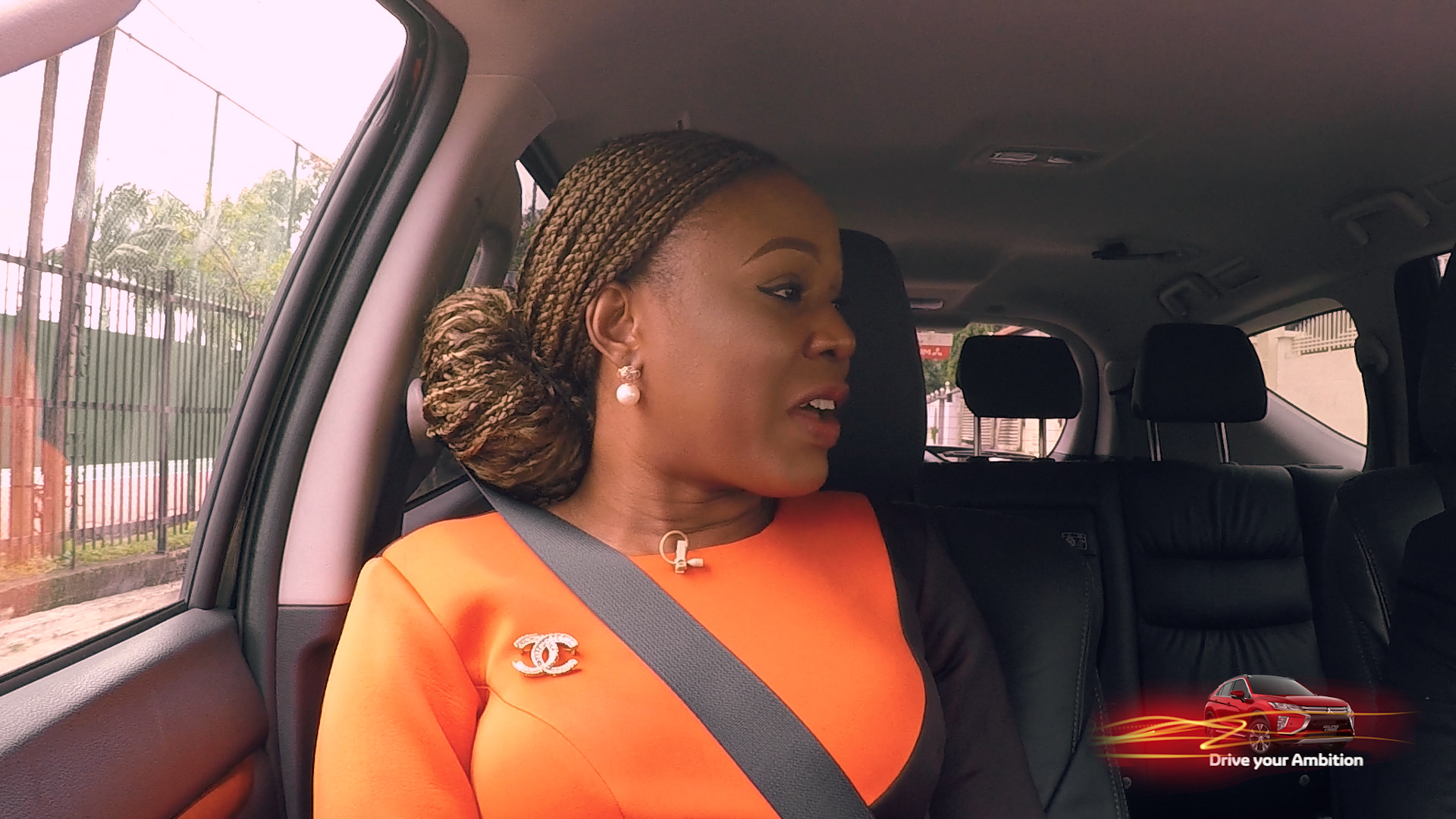 Wunmi Williams grew up in Lagos, Nigeria from where she would eventually leave for the University of Surrey where she bagged her bachelor’s degree. She would later return to Nigeria to start a fashion retail business which launched from out of the boot of her car. Over 10 years later, her portfolio of businesses has grown to include a premium upscale mall sitting on prime real estate in Ikoyi, Lagos. Wunmi Williams is the Founder and CEO at Nakenohs Boulevard.

Under 40 CEOs launched on TVC Entertainment and TVC News on October 9th, 2015 and subsequently launched on Silverbird Television Network on January 13th, 2016 and has spotlighted inspiring young business leaders aged 40 and under from Nigeria, Ghana, Rwanda, and South Africa. Business leaders that have been featured on the show include Adebola Williams of Red Media; Audu Maikori of Chocolate City Group; Noble Igwe of 360 Group; Bola Ray of EIB Networks; Alex Brahm of SMSGH; Oluyomi Ojo of Printivo whilst discovering inspiring CEOs like lawyer Aderemi Oguntoye of Oguntoye and Oguntoye; Senyo Hosi of Ghana Chambers of Bulk Oil Distributors; Farida Bedwei of Logiciel; Ukinebo Dare of Poise; Abiola Adekoya of RMB Stockbrokers; Ran Neu-Ner, Co-CEO at The Creative Counsel; Shukri Toefy, CEO
at creative adverting agency, Fort and Ade Adegoke of Oando Foundation among others.

With over 100 episodes till date and serial entrepreneur, Familusi Akin Babajide, FAB as the host, Under 40 CEOs has since gone on to inspire and motivate millions of would-be young business leaders across Africa to take action and join in the rebuilding and reshaping of the African continent. Under 40 CEOs currently reaches an odd 875,000 viewers every week with a social media following of over 170,000 and growing with a cumulative social media content reach of over 9million. 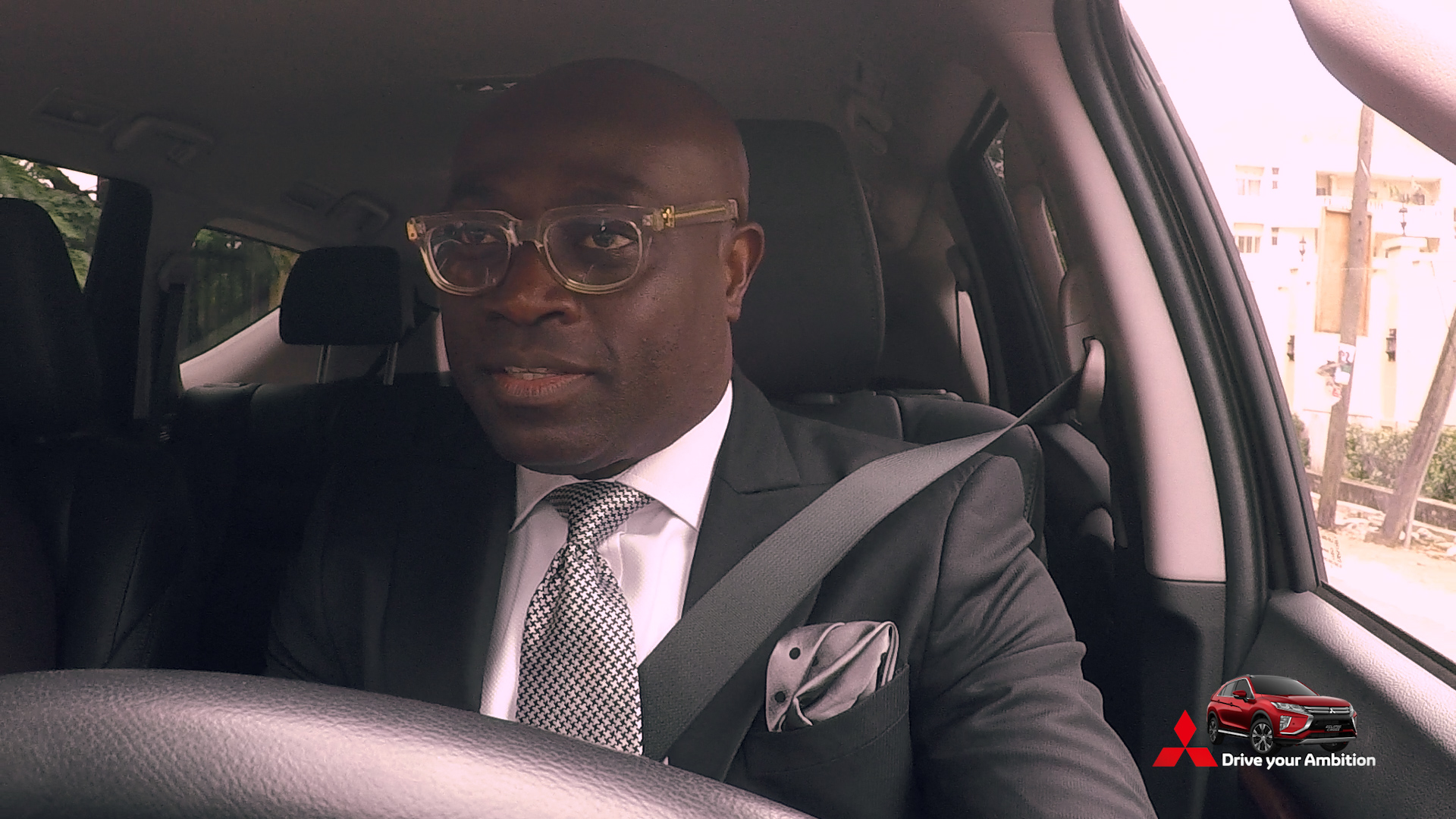 Are you an Aspiring Film-Maker? Here’s an opportunity for You to Audition for the Script2Screen Africa Reality TV Project