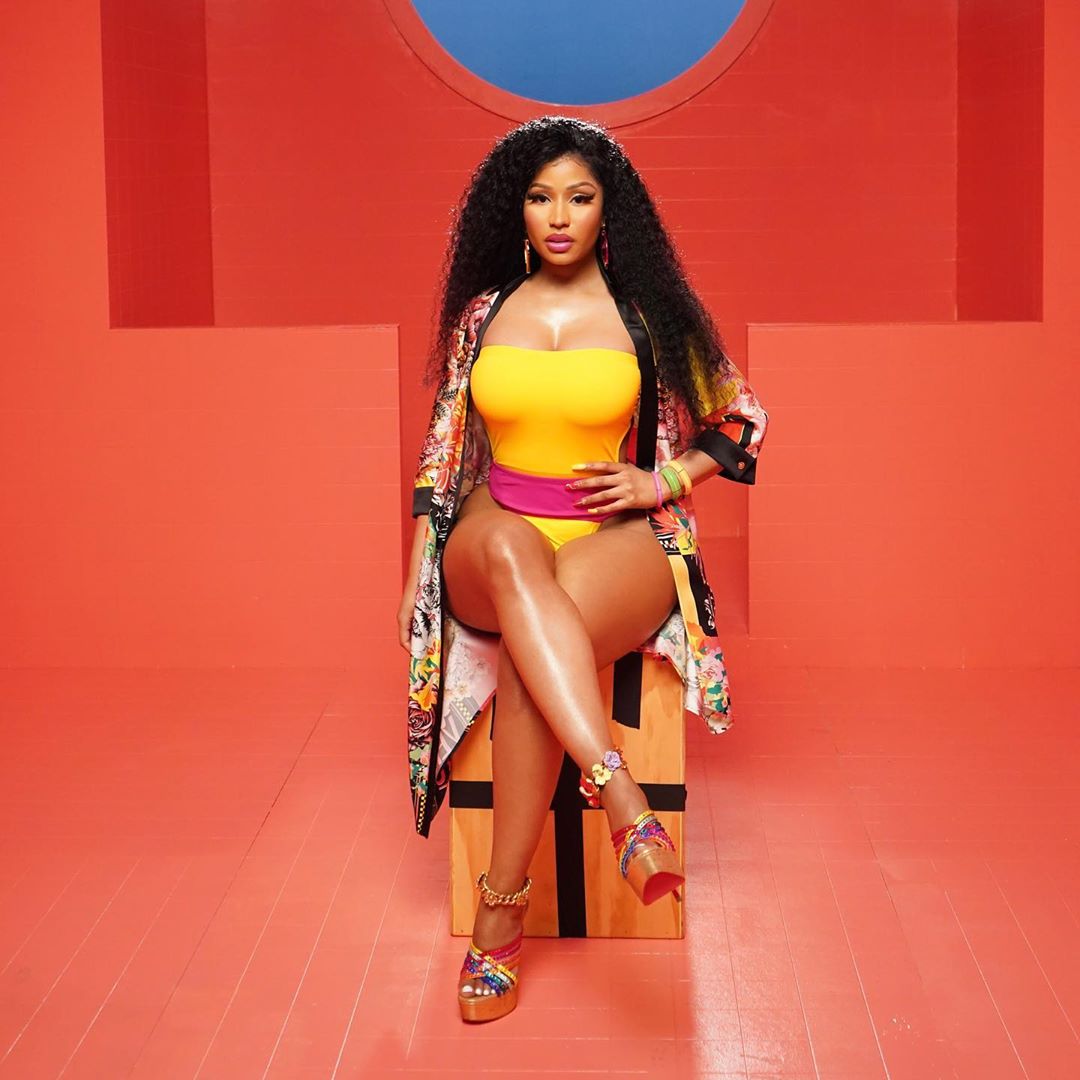 Nicki Minaj will be performing in Saudi Arabia this month and her fans are surprised about it. While some people can’t wait to see her perform, others are angry that a musician who ‘promotes sex’ through her music has been invited to a place like Saudi Arabia.

Although Saudi Arabia is known to be a highly conservative nation, the Crown Prince Mohammed bin Salman aims at a sweeping liberalization drive and this has led to the establishment of new cinemas, concerts and sporting extravaganzas.

In the bid to shed decades of restrictions on entertainment, organizers of the Jeddah Season Cultural Festival have announced that Nicky Minaj will be performing at the concert this July.

Robert Quirke, an event organizer said that “Nicky Minaj is going to be actively on her social media, she’ll be posting right from the stage in Jeddah and at her hotel in Jeddah, everyone is going to know that Nicki Minaj has landed in Saudi Arabia.”

This announcement has received a lot of reactions from people, who believe that Nicky should not be allowed to perform in ‘Islam’s holiest city’.

BBC reports that a woman wearing a headscarf questioned why the authorities were welcoming the rapper, while requiring that Saudi women wear the abaya – a long loose-fitting robe used to cover their bodies in public.

“She’s going to go and shake her ass and all her songs are indecent and about sex and shaking ass,” she said. “And then you tell me to wear the abaya. What the hell?”

The news has also brought joy to some people, one of which posted on Twitter saying “My dream has come true”.

The recent loosening of restrictions on many forms of entertainment is part of Mohammed bin Salman’s ambitious plan to diversify the country’s economy.

Human rights are reasons now we need to come together again and blockade Saudi Arabia until they abandon a theocratic terror and embrace human liberty. Nicky Minaj, Liam Payne, and Steve Aoki are crossing the picket line and need to be publicly disavowed.

I couldn’t care less about Nicky Minaj, and I’m not being arrogant. It’s widely known how freedom in Saudi Arabia looks like. I’m just wondering when this society will become developed enough to introduce some real positive changes.

All the performers who are performing at the Jeddah music festival in Saudi Arabia including @NICKIMINAJ are embarrassing our industry. In the 80s we successfully blockaded South Africa’s due to apartheid. The killing of gays, subjugation of women and blatant disregard for