Precious Ajunwa: Conflict Management is Not a Big Deal If You Do This 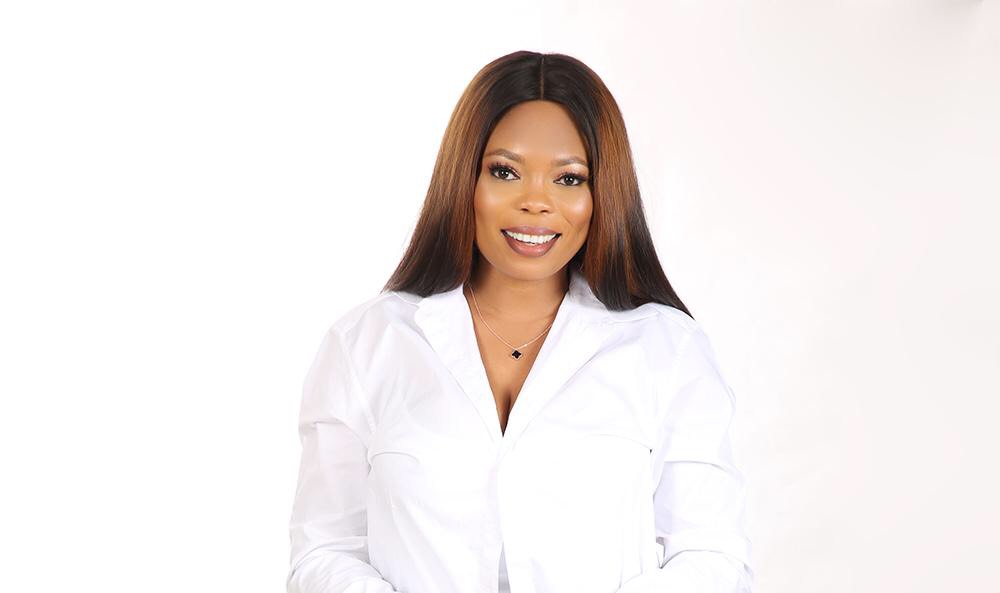 Recently at a Work-Life Conversation, I met some great people who I connected with. I told one of them that I deal with workplace conflicts, and the look of surprise on her face showed she needed some explanation. I went ahead to share with her how I help corporate firms resolve conflict constructively in the workplace, and position SMEs to deal with conflict with their business partners and customers in a way to limit damage. She ended up exclaiming that it must be an interesting job, after remarking on the devastating cost of conflict in the workplace.

Sometime in the first quarter last year, I read on BBC News of the fired Vancouver waiter who claimed he was not “rude” but “French.” He was fired by his former employer for constantly expressing “aggressive” and “rude” behaviour toward his colleagues. According to the BBC, Guillaume Rey had filed a complaint with British Columbia’s Human Rights Tribunal against his ex-employer and its parent company over his dismissal.

However, according to the Milestone restaurant management, Mr. Rey was fired when another server was left “borderline in tears” over a workplace disagreement.

Conflict is inevitable. It could happen anywhere, workplace inclusive. Workplace conflict cost many businesses thousands; the above incident that happened in Vancouver could cost the company a huge amount of money in legal fees and compensation charges, depending on how the suit evolves.

Let’s take a look at the five styles Kraybill made available: Directing, avoiding, harmonising, cooperating and compromising. Each of these styles show you your calm period when issues or conflicts first arise, and the storm season when things escalate or stress rises.

Kraybill model takes into consideration conflict response styles when things are calm or going well, and when conflict increases and is set to hit like a storm. In addition, this resolution gives users an indication of how their behavior changes as the conflict intensifies.

Companies are made up of employees who differ in personal characteristics and experience. To be effective as a company, those members must reach agreements on goals, make good decisions about how to achieve those goals, and help each other accomplish their activities – despite their differences. Being able to reconcile differences and handle conflict constructively is a goal oriented way to evaluate the performance of the Human Resources department of every company.

Going back to Milestone Restaurant incident, I can guess that the Milestone management swept the first incident under the rug, or probably adopted the “directing” style. Had the Milestone management been more prepared on conflict resolution skills, they might have been able to use some different approaches to resolve the situation, and things would not have gone out of hand. A key goal of adopting these skills is flexibility.

Each style has strengths and weaknesses. We manage conflict better when we are able to use each style well. The goal is flexibility, so that we can use each style appropriately.

Taking some time to understand your own preferred conflict resolution style and those of the people you work with can go a long way in preventing conflict in the first place. If you think you might benefit from learning some more, then do follow us across all social media space.

SuperModelMD: My Haemorrhoids Keep Me From Doing My Job

Chisom Winifred: Young Mom, Who Says You Can’t Have Your Shine?

Precious Ajunwa is a trained Conflict Coach and a leading expert on how to resolve, manage and mediate workplace conflict. She started the Lagos Conflict Coach to help human resources professionals, managers take advantage of the creative power conflict brings to their business and expand.