Time Magazine has released its annual most influential people on the internet and… guess who and who made the list?

TIME evaluated contenders by looking at their global impact on social media and their overall ability to drive news and 25 people, picked from all over the world, made the list.

Ready to see who made it? 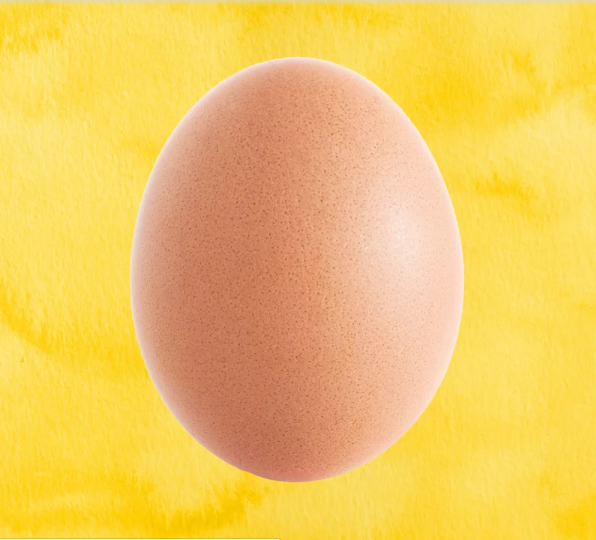 The World Record Egg is an Instagram post that became the platform’s most-liked image in January when Chris Godfrey, uploaded the egg on Instagram with the goal to gain more likes than Kylie Jenner’s photo of her baby. A week later, he had succeeded; the image has over 53 million likes. 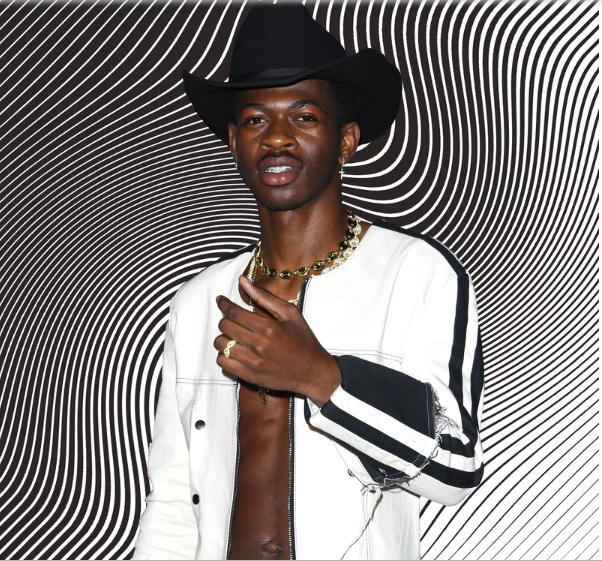 Atlanta rapper Lil Nas X developed his online fan base (and his fluency in the quick, satiric language of the internet) by curating memes on Twitter. 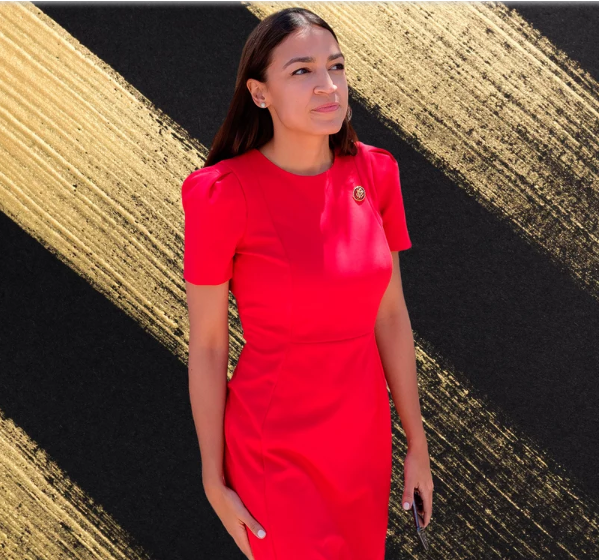 Alexandra is the youngest Congresswoman in U.S but her social media prowess is top notch. Her twitter handle “AOC,” has nearly 4.8 million followers. 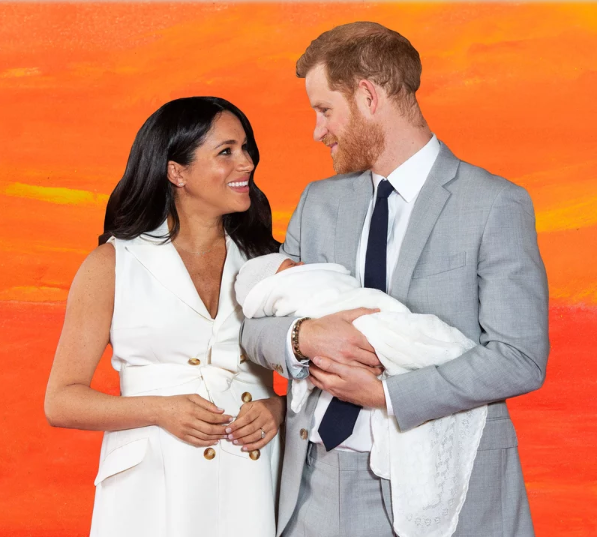 In April, the Duke and Duchess of Sussex, launched an independent social media account on Instagram in April, the handle reached 1 million followers in its first six hours, a platform record and has since accrued 9.1 million. 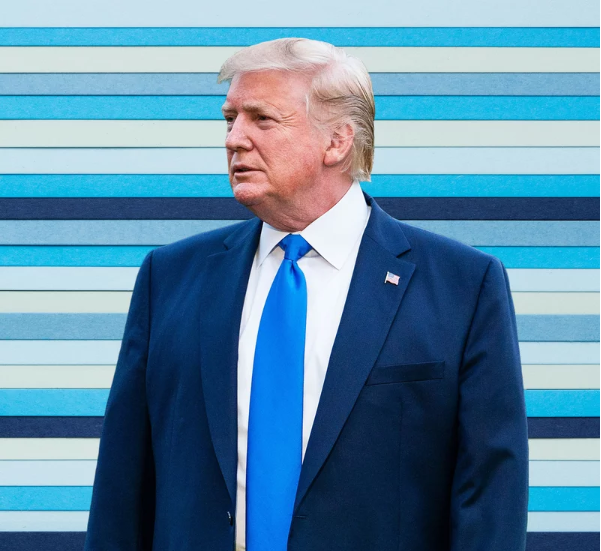 President of the United States of America, Donald Trump has ramped up his digital presence over the past year, including sending out 29 tweets in a single day in March 17. 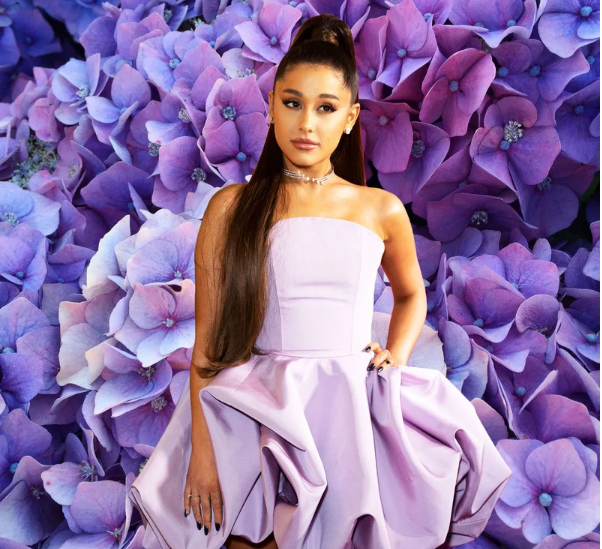 Ariana Grande is the first artist, since the Beetles to hold all three top spots on the Billboard Hot 100 chart. She also has 223 million followers across Instagram and Twitter 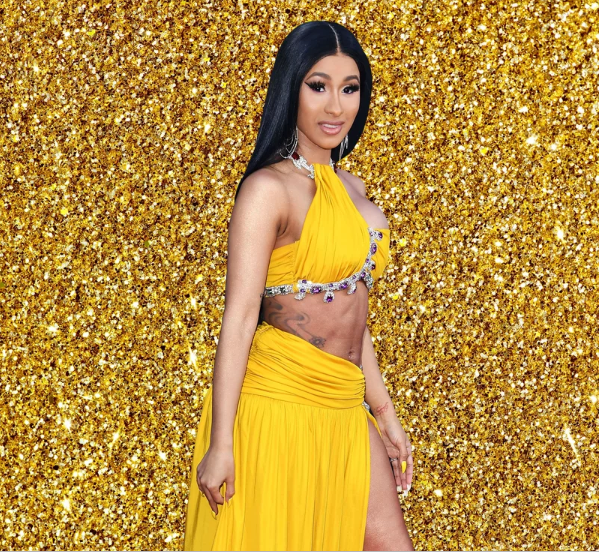 Rapper Cardi B‘s rise to stardom can be tracked all the way back to Instagram, where she now boasts more than 47 million followers. 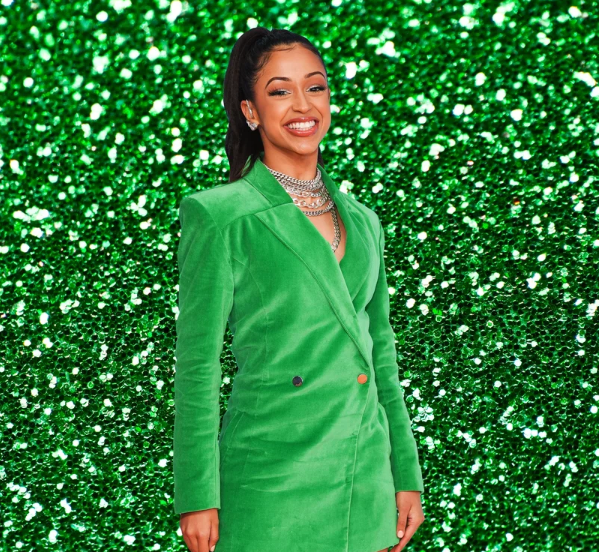 Liza Koshy moved from six-second novelty act to YouTube star to fashion maven to film and television actress. She has  thrived in each of these spaces—as well as on Instagram (17.9 million followers) and TikTok (14.1 million followers) 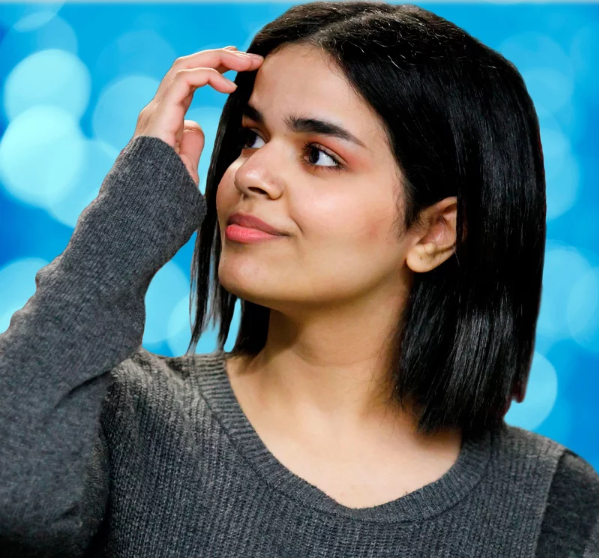 Teenage runaway, Rahaf Mohammed, opened a Twitter account in January and catapulted her plight—and the status of Saudi women—onto the world stage. She has still established her presence on social media. 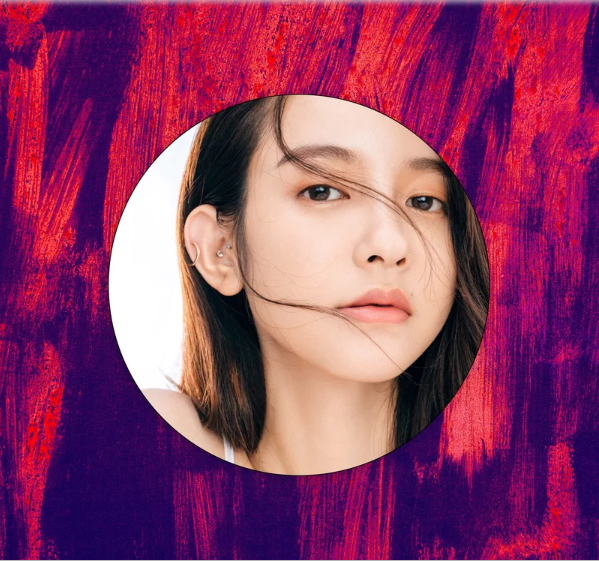 Zhang Dayi has more than 11 million followers on Weibo, where she regularly promotes new products from her clothing, lingerie and makeup lines via livestream videos watched by hundreds of thousands of fans. 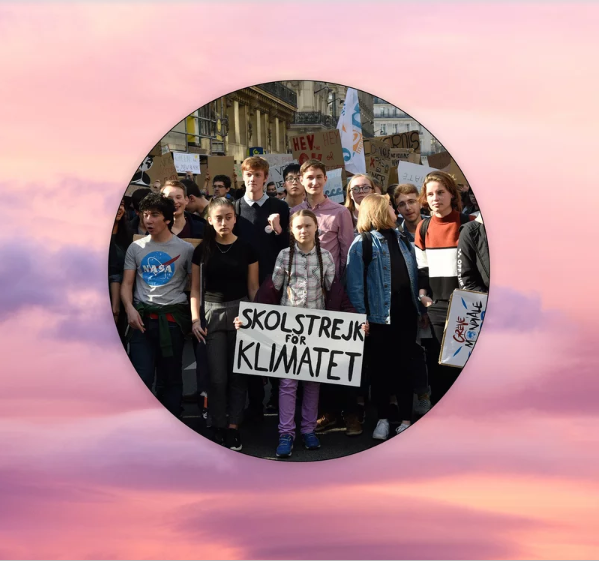 What started off as a defiant act by a single Swedish teenager has snowballed into an international movement. Global demonstrations in March drew an estimated 1.6 million people according to organizers, and the movement is calling for a worldwide strike on Sept. 20—with the involvement of adults. 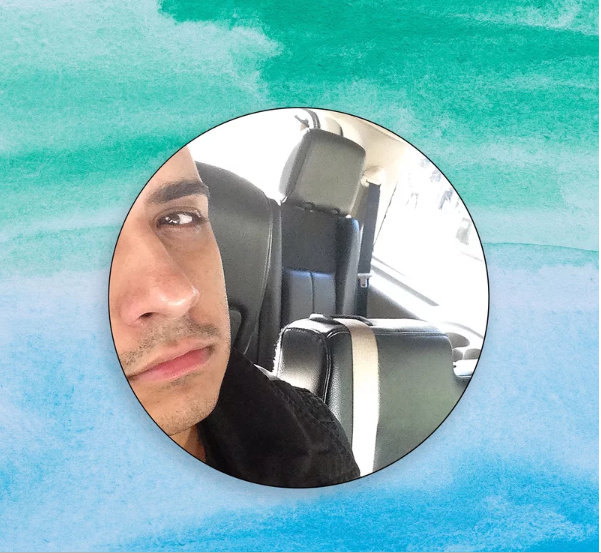 As a journalist, Yashar Ali directs virtual attention by using his platform with more than 425,000 followers on Twitter to break news and start viral conversations about everything. 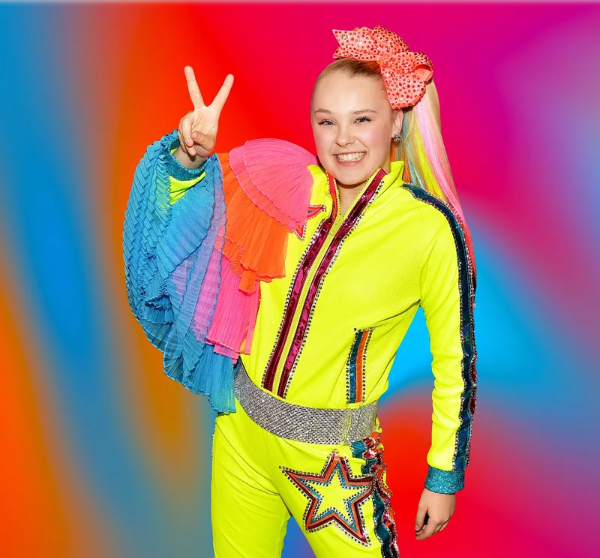 JoJo Siwa is a relentlessly enthusiastic 16-year-old from Nebraska who sings, dances, and vlogs on YouTube and TikTok. Her mostly young, fervent fanbase can’t get enough, and she regularly clears 2 million YouTube views a day. she has embarked on tour to perform songs like “Boomerang,” a sugary anthem against cyberbullying that has 700 million views on YouTube. 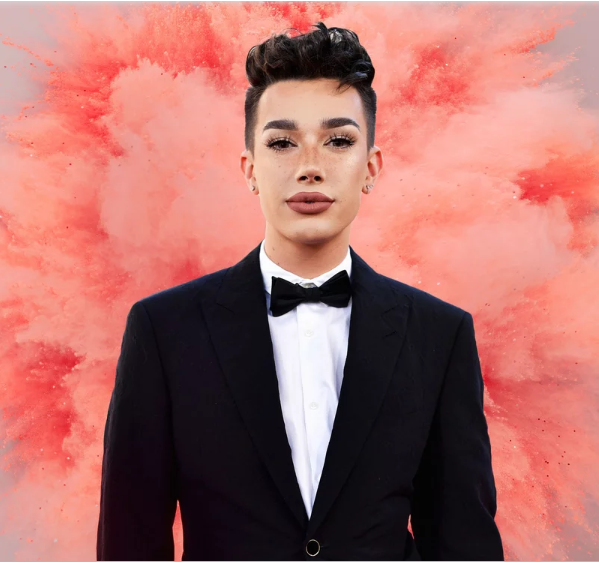 With over 15 million subscribers on YouTube, James Charles is a beauty vlogger best known as the first male ambassador for CoverGirl, 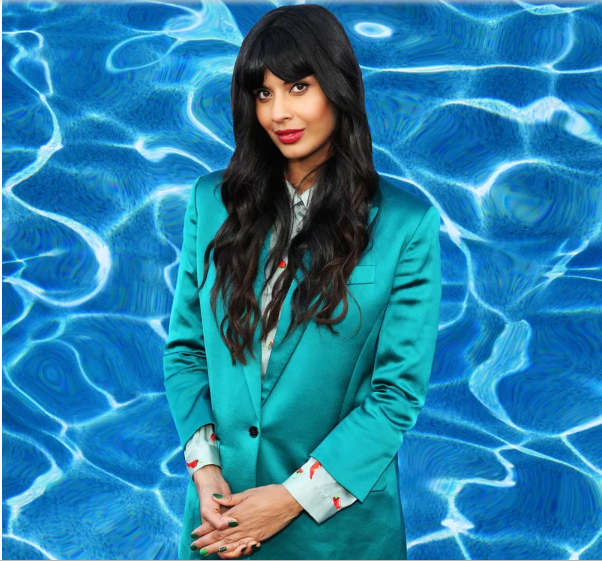 Jameela Jamil, is one of the internet’s most outspoken advocates for body positivity with nearly 3 million followers across Instagram and Twitter. 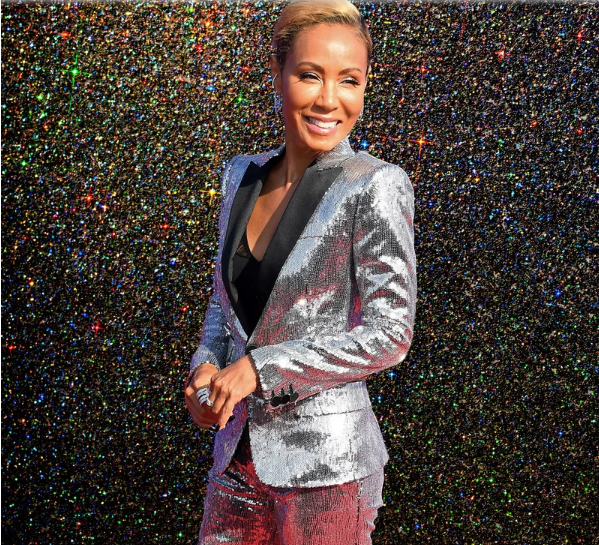 Jada Pinkett Smith‘s Facebook Watch’s Red Table Talk, which she hosts alongside her daughter Willow and mother Adrienne is one of the most successful talk shows on the internet. Since its debut in 2018, the Daytime Emmy-nominated series has become one of Facebook’s most popular originals. 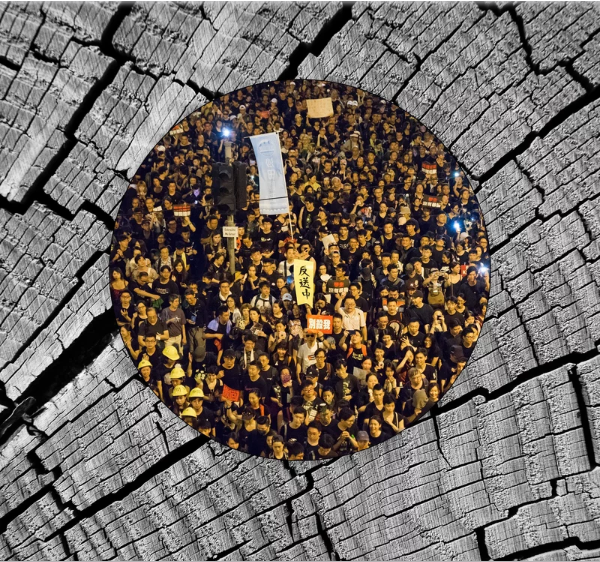 The Hong Kong protesters’ movement to preserve Hong Kong’s freedoms is leaderless by design and has gathered a lot of attention online.

Since uploading his first skit to YouTube in 2011, Germán Garmendia has earned over 13 billion views, making him the world’s most popular Spanish-language YouTuber. 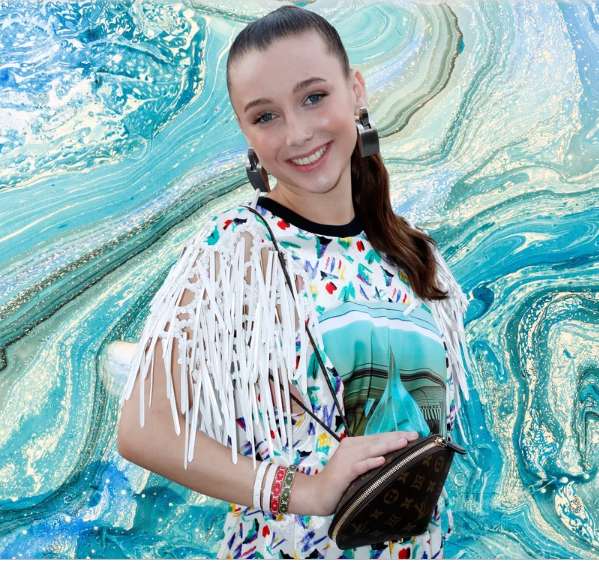 Emma Chamberlain is described as the most important person on YouTube. Her videos have already been viewed over 785 million times. 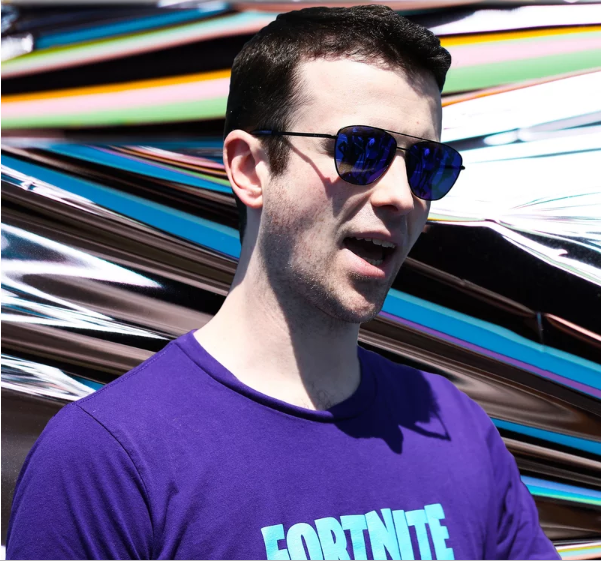 Benjamin Lupo is a streamer with a fanbase of over 6.1 million followers across Twitch, Twitter, and YouTube. 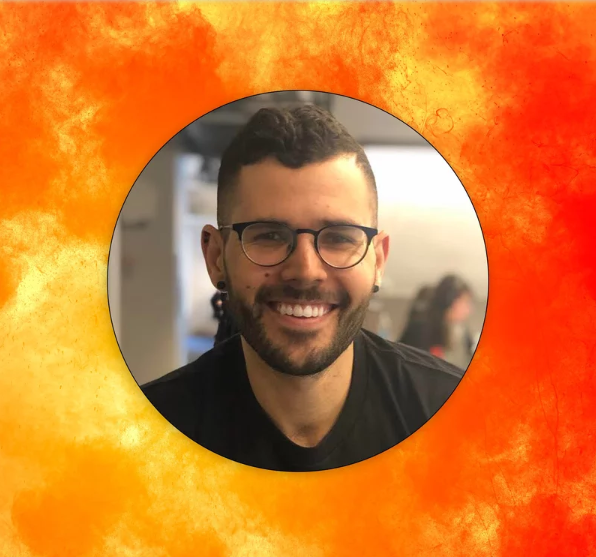 Vox journalist and vlogger Carlos Maza speaking up about being harassed online and having his thread go viral gave him the leverage to be one of the world’s popular people on the internet. 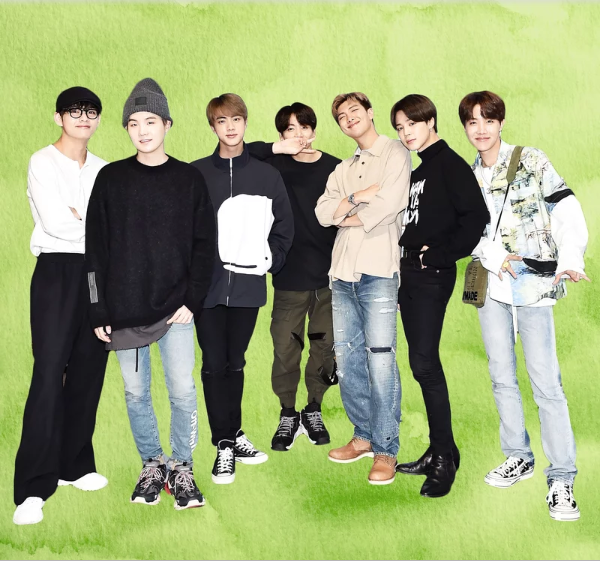 South Korean super group BTS are well on their way to becoming a household name, thanks to their millions-strong fan base of digital natives called the Army. 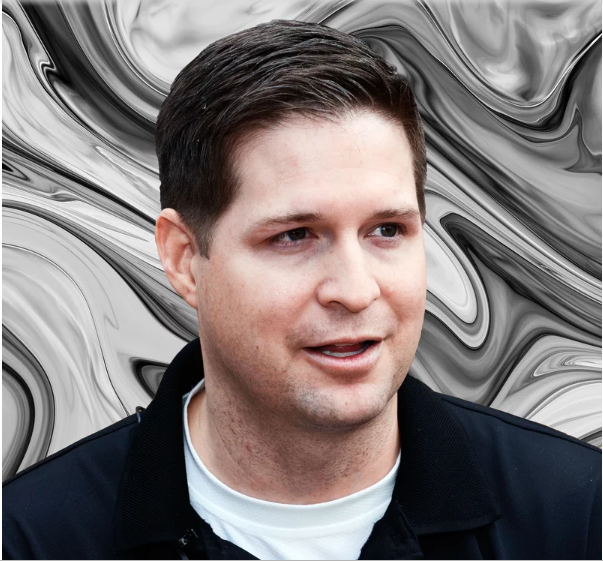 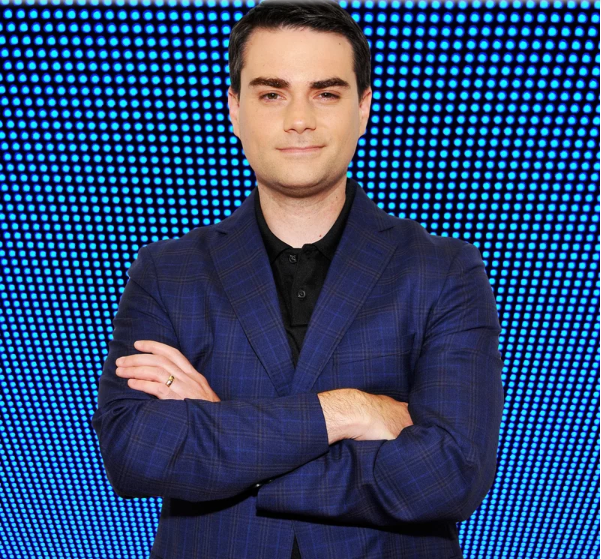 Ben Shapiro hosts a podcast and radio show with millions of collective listeners, and founded the Daily Wire, a popular online source of conservative news and opinions. 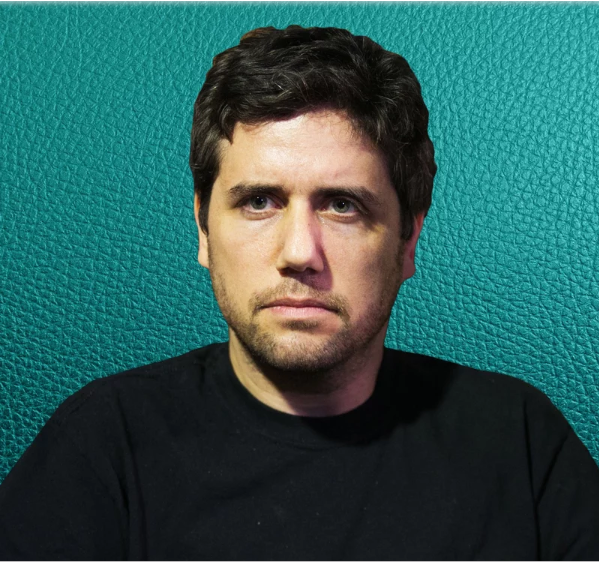 Ady Barkan is leveraging  his growing social media following to advocate for health care reform. He’s being described as “the most powerful activist in America.

Read more about them here.