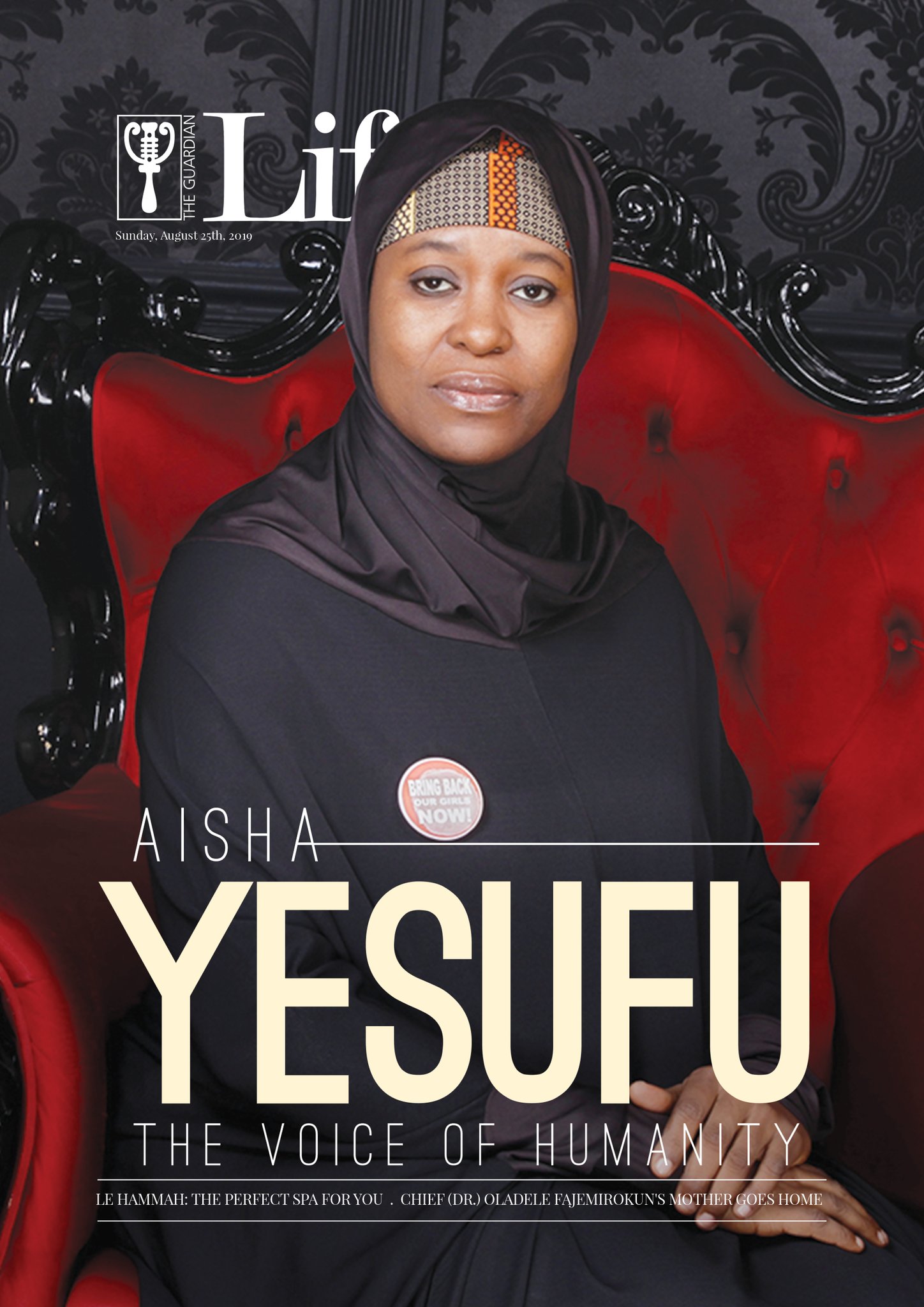 The co-convener of the “Bring Back Our Girls” Movement, Aisha Yesufu, known for her fearless stance on National issues, is the latest cover lady of Guardian Life Magazine as she talks about being a girl child in Northern Nigeria, feminism, religious faux, marriage and being a “BBOG” warrior.

Born in Northern Nigeria, where the female child is expected to keep mute on certain issues, little Aisha Yesufu was already breaking the rules by speaking out whenever there was injustice. 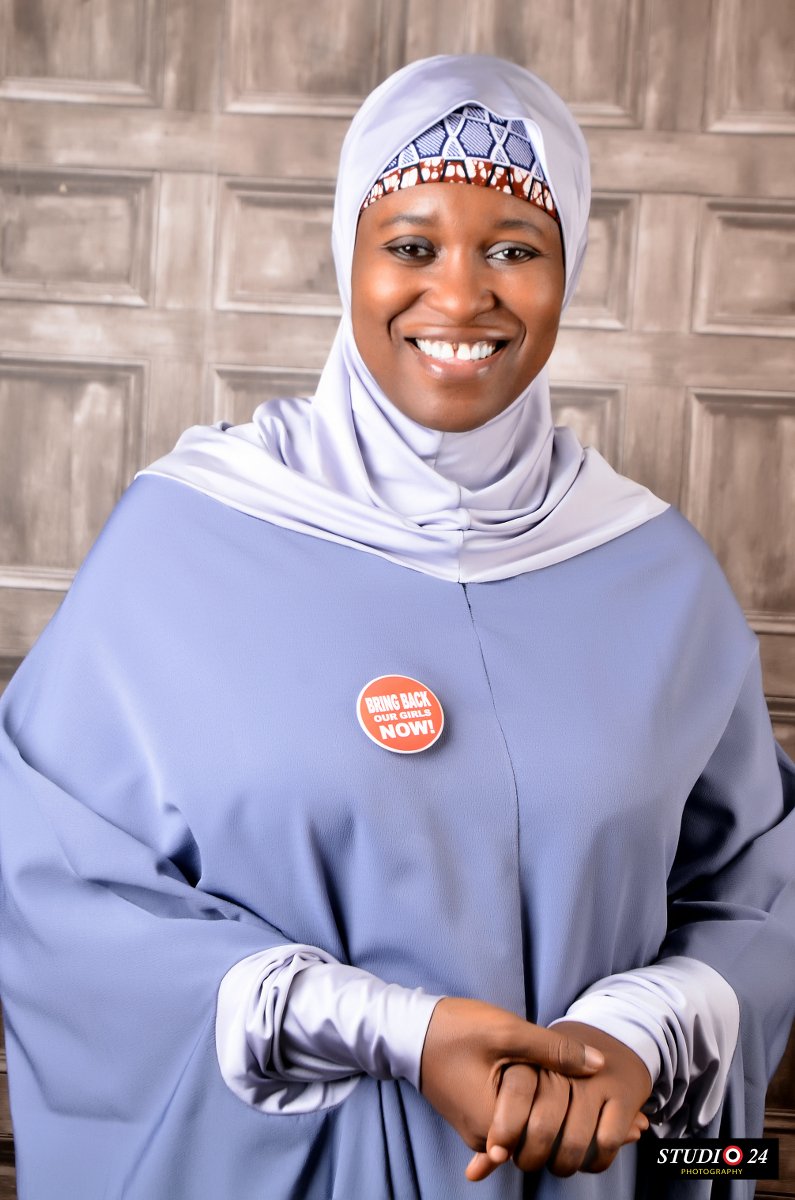 Read excerpts from her interview:

On growing up, she says:

“Even though my parents or adults were angry at me for speaking up especially when it does not favour them; when they had that need to have someone that was unbiased to look at issues, they would call me.”

“I have the gift to look at issues from both sides even when I am involved and when I am not. I am able to tell people, “okay look at it like this”. My mother would always say, ‘nobody wins in your court’, but in that same court when they want the issues to be told plainly, they would come.”

On Feminism and Marriage:

“I am very, very lazy. My parents used to say, ‘Is everything book?’ Even when my husband proposed, I told him, I am lazy and I hate housework, I hate cooking and he was ready to go with it.”

“I set systems in place to work for me. I hire and pay people to make me jobless. By the grace of God, I will never work for anybody so I have time on my hands.”

“Being brought up to expect that a man that will take of you, it was my husband that taught me to be financially independent so that I can have control over my voice and not be dependent.”

On being a Bring Back Our Girls warrior;

“Fortunately, we are seeing more movements like BBOG inspire them to stay on course. They are realising that the office of the citizen is actually the highest office in the land. They are realizing that we don’t need permission from the police to protest but protection.”

“Whatever I am doing today, I am fighting for that little girl that I was that yearned for help, that begged to be helped with a textbook so that I can read and pass my exams. If I ever give up that fight, I will be giving up on myself.”