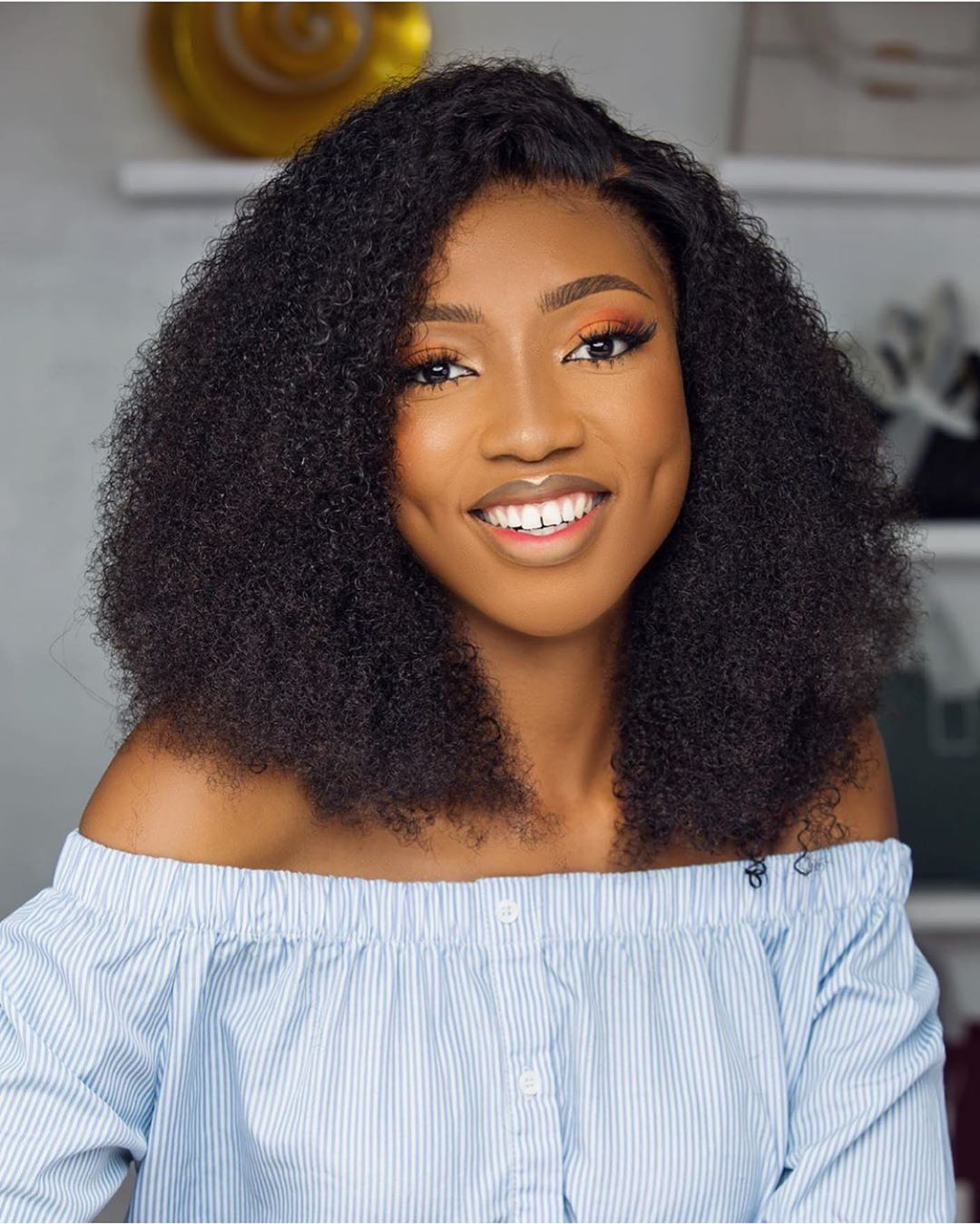 MBGN World 2018, Anita Ukah gives an account of how she miraculously got saved from a potential accident.

She shared how her life got saved by a stranger who she reluctantly believed. She wrote:

I was driving home two nights ago at about 8 pm when someone on a bike started flagging me down.

A few minutes before then, I had passed a bumpy path and heard a sound under my car like I was dragging on something. I would have stopped to check it out but that area was dark and then someone was suddenly flagging me down.
I’m like.. nah..

This is probably those situations where you stop/pull over and then get robbed.
So I kept on driving, not intending to stop until I got to a place with a street light or people.
The person flagging me down had ridden to the back of the car, the left and then to the right.
At this point, I wasn’t sure what to do.

So I slowed down (not stopping), wound down the window and that’s when he screamed ‘Your car is on fire’!
I’m like ha! Fire?!
Then I think, this could be a trick, I’m still not stopping.
He was very persistent and kept on trying to stop me. As he rode closer, I noticed he was uniformed personnel, but still..
Finally, I stopped the car but not parking far from the road. That was when I saw the smoke.

He immediately pulled up behind and rushed to the bonnet, asked me to open it quickly and get the fire extinguisher.
As I saw the amount of smoke that was coming from my bonnet, I didn’t even know if to be worried that I might not be safe there or that my engine was fuming.

He waited with me for the car to cool down a bit and then slowly drove to a fuel station close by.
I’m just grateful to God and the Naval officer (who paid someone to watch the car overnight, followed me home and checked in with the mechanic) Because I didn’t even know what was going on. Who knows how long before I would have known it was not just something under my car.