Biodun Fatoyinbo "is in our custody" Undergoing Interrogation - Police 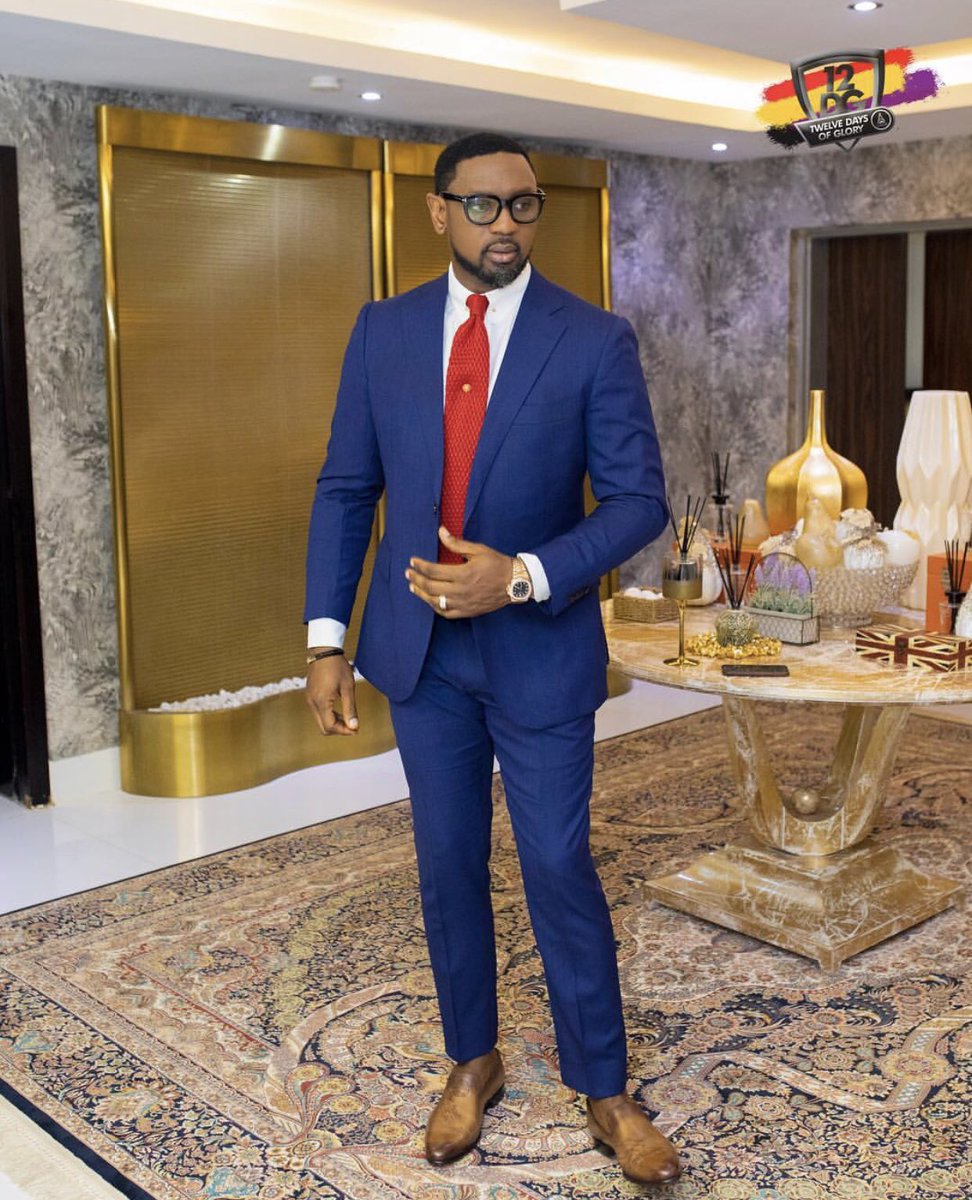 The senior Pastor of COZA, Biodun Fatoyinbo, is presently in custody of the police, Punch reports.

Fatoyinbo is being questioned over allegation of rape levelled against him by Busola Dakolo.

“We were not in a hurry to bring him because we wanted to have enough background information that would be used in interrogating him. We have done an extensive investigation.”

When asked if the pastor was being detained, Mba said it was too early to say.

Dakolo accused Fatoyinbo of raping her 20 years ago in Ilorin, Kwara State, an allegation denied by Fatoyinbo.

According to Mba, the investigation of Fatoyinbo was proof that the police had not swept the matter under the carpet as being insinuated in some quarters.

All You Need to Know About the U.S Visa Reciprocity Fee Imposed on Nigerian Applicants Worldwide