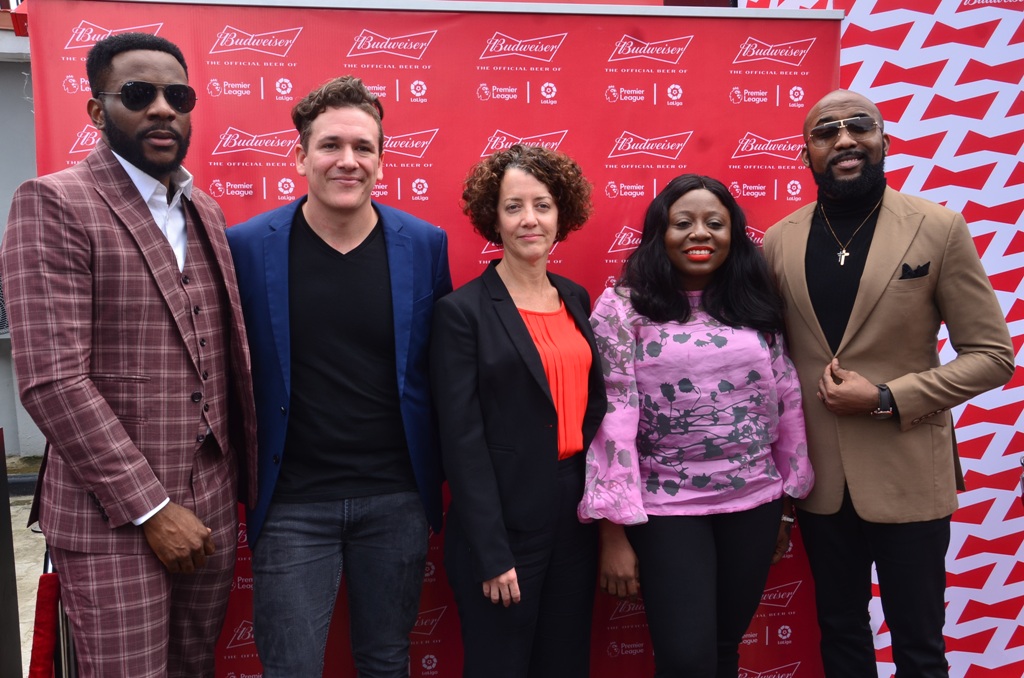 AB InBev’s global brand, Budweiser, produced in Nigeria by International Breweries, a proud member of the AB InBev group has announced the global multi-year sponsorship of two of the top international football leagues, the English Premier League and Spanish LaLiga. Having been a long-time partner of the FIFA World Cup™ and supporter of football leagues and several national teams worldwide, Budweiser has decided to expand its support for the world’s game and connect to more football fans every year. These new sponsorships will activate in Nigeria bringing fans closer to their football heroes through a series of unique programs. 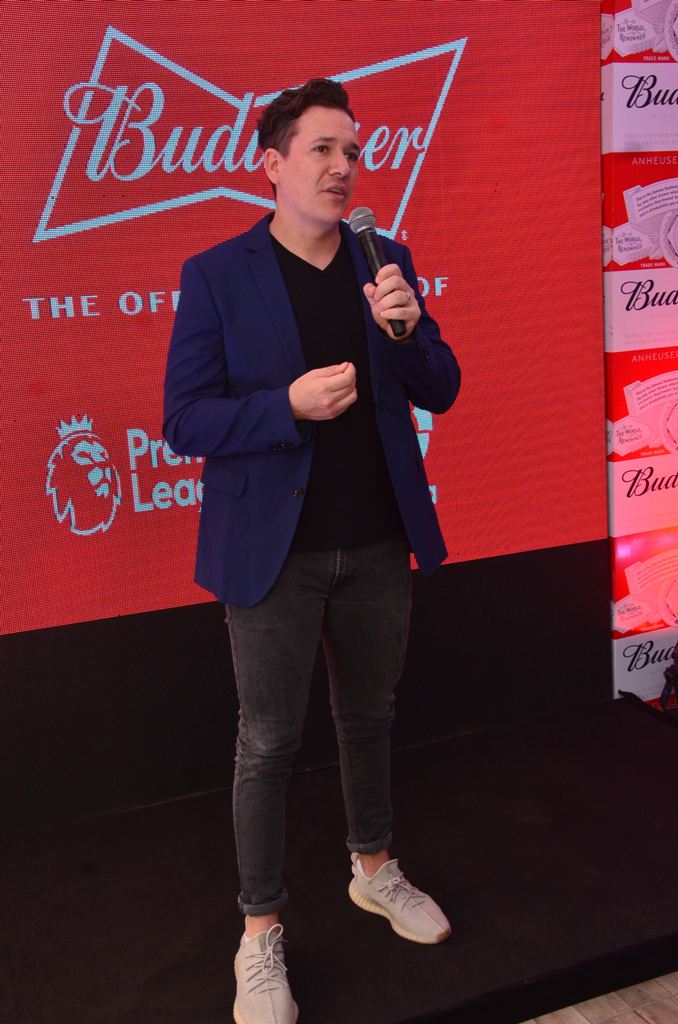 Speaking on the partnership, Annabelle Degroot, Managing Director, International Breweries, said  “We are excited to kick off these long-term partnerships with the English Premier League and LaLiga, two world-class football leagues. We know how much our consumers love football and that is why it is important to us as a company to help them enjoy these great football moments in grand, unique and exciting ways only Budweiser can bring to life”. She further said “We are passionate about football, and so are our consumers, so we couldn’t be prouder to celebrate the sport, the players, and most importantly, the fans.

Commenting on the sponsorships, Tolulope Adedeji, Marketing Director, International Breweries, said “Football occupies a unique place in our culture. Nigerians are passionate about football as it unites us. It has the power to transcend societal barriers such as tribe, language, and religion. Football is not just the most popular sport in Nigeria, it plays an important role in the lives of the people who are endeared to it.” 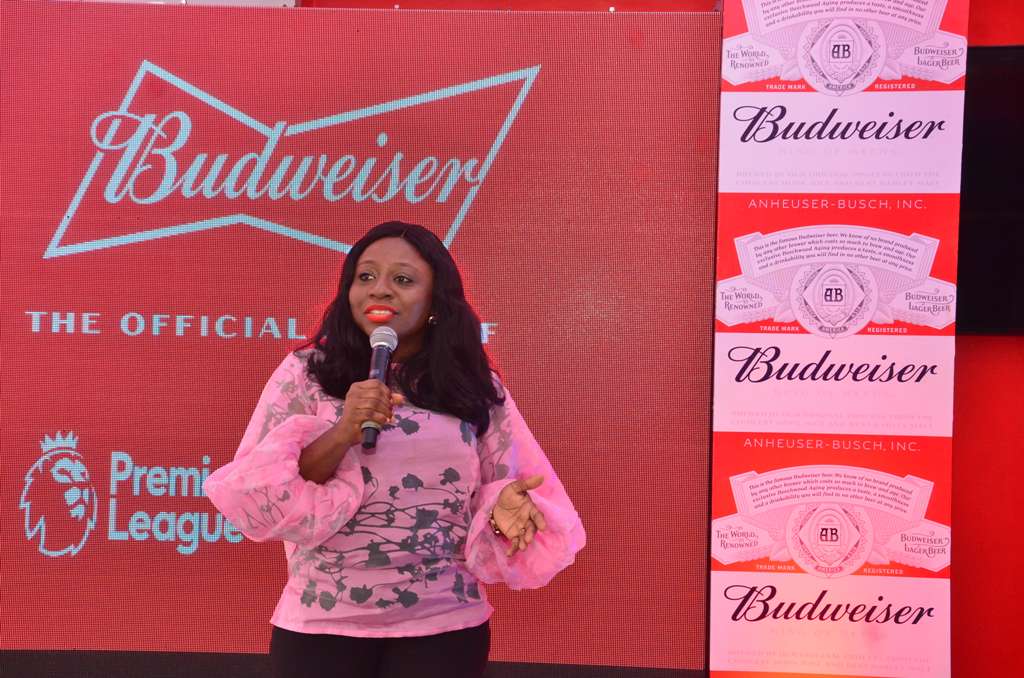 Also speaking on the partnership, Premier League Interim Chief Executive, Richard Masters, said, “We are delighted to announce Budweiser as a new Premier League partner. Budweiser has a track record of innovative football sponsorships, including partnering with the FIFA World Cup™ over many years. We look forward to working together to bring our new partnership to life and capturing the imagination of our fans all over the world.”

On his own part, the President of the Spanish LaLiga, Javier Tebas, expressed the brand’s commitment to growing the passion for football in Nigeria. “This historic partnership with Budweiser will only add to the growing excitement and anticipation for this year’s season and we’re thrilled to have them as partners. This agreement will, no doubt, strengthen the global visibility of Spanish clubs,” he remarked. 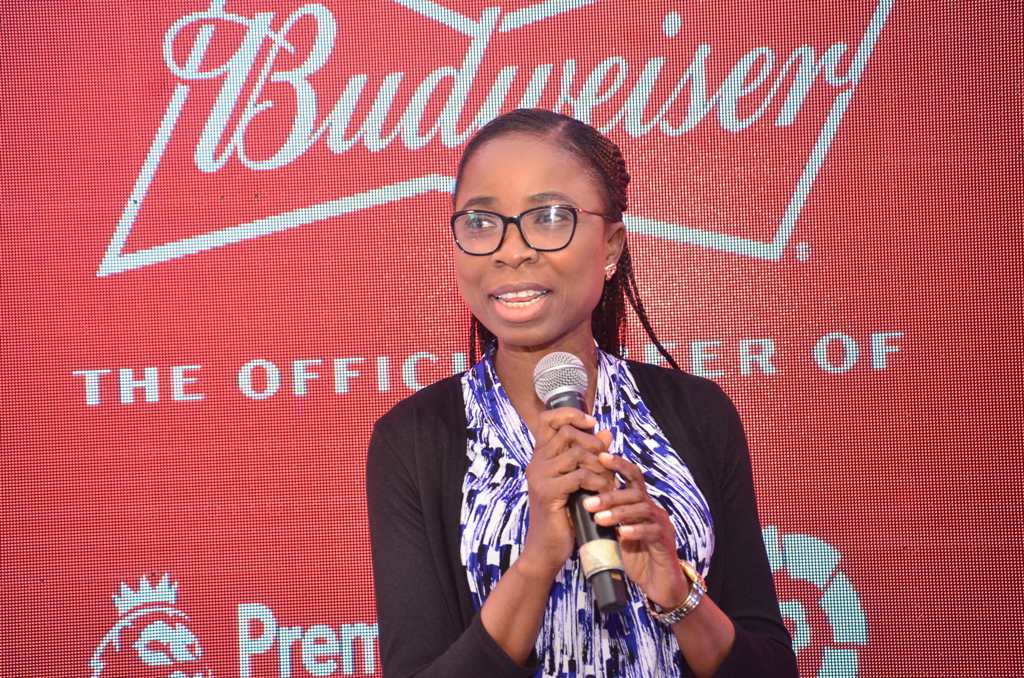 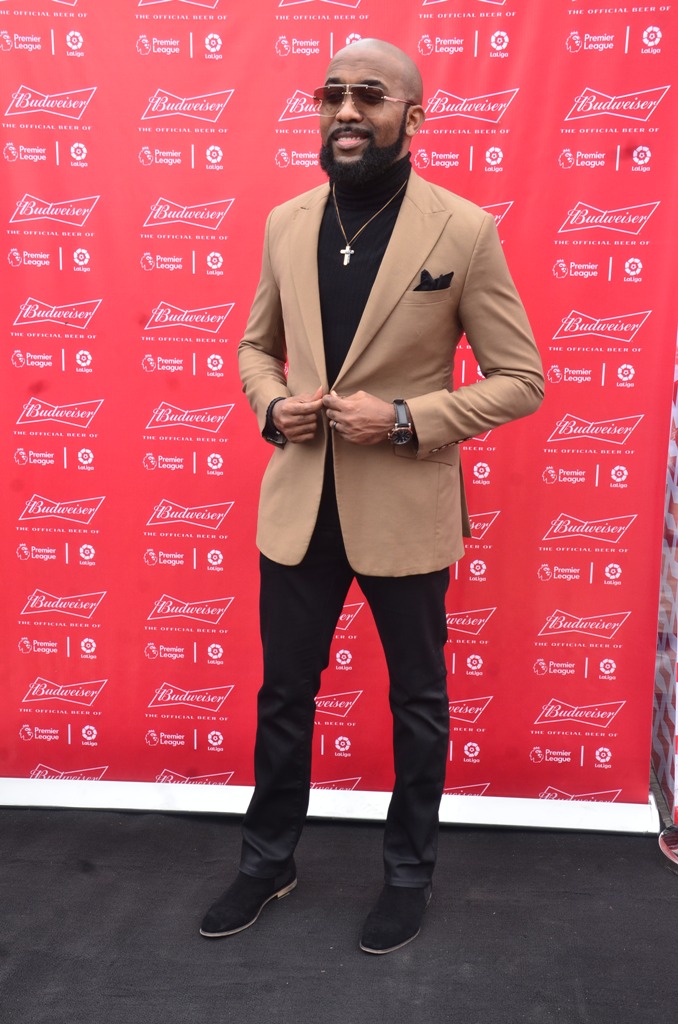 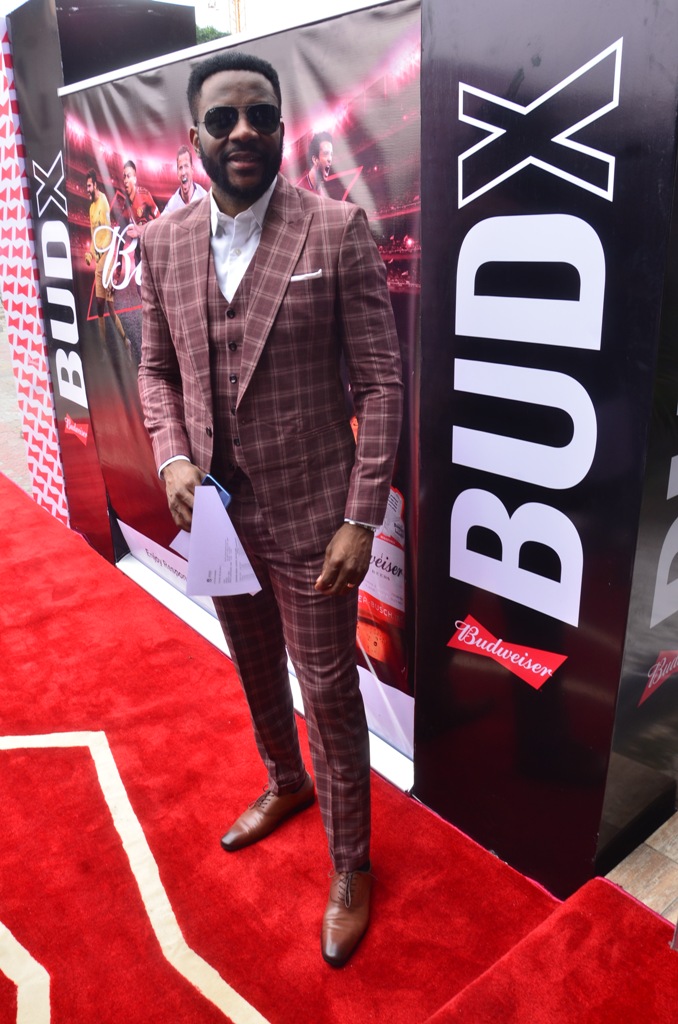 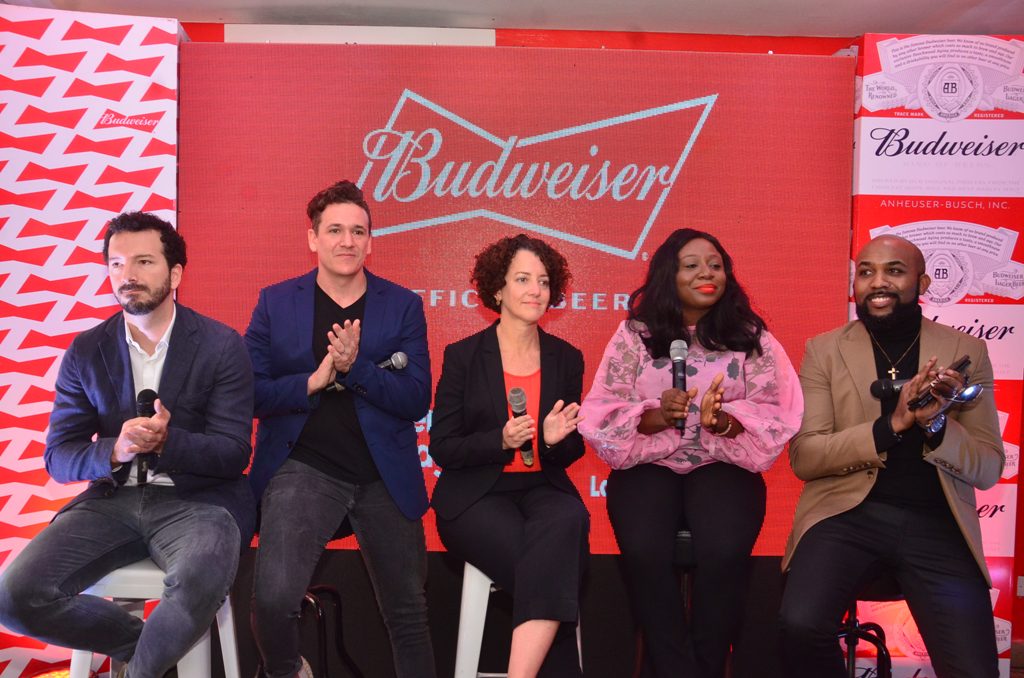 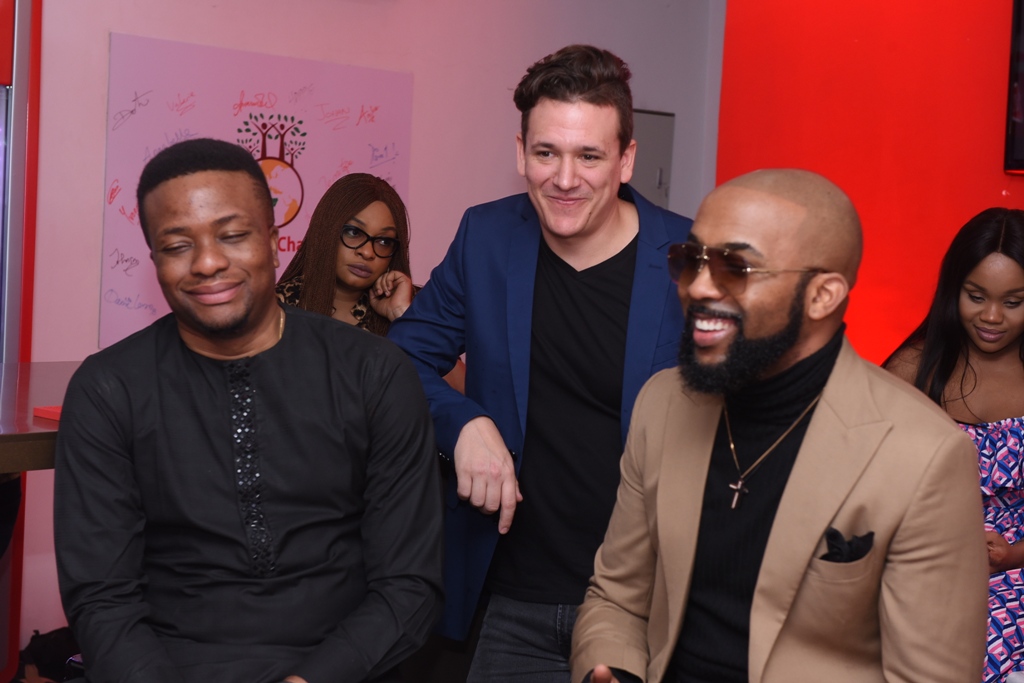 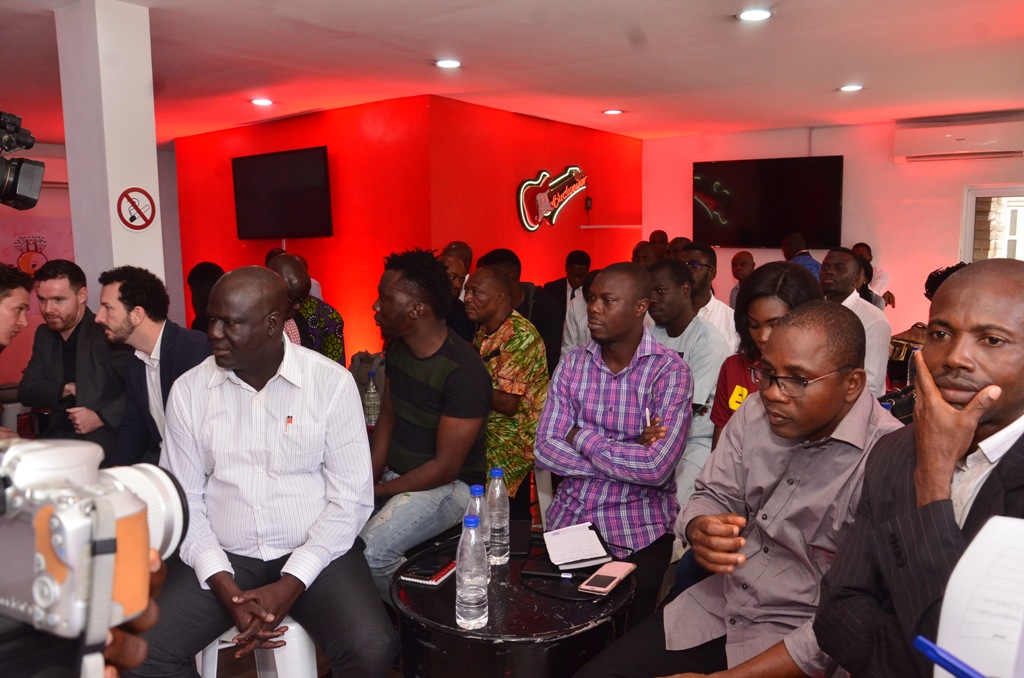