Premium Vodka brand, SKYY Vodka had the most exclusive party for its loyal customers on Friday, July 19th, 2019. The party which was held at the De Hive Club, Garki, Abuja was hosted by notable MC and hypeman, Sir Timmy. 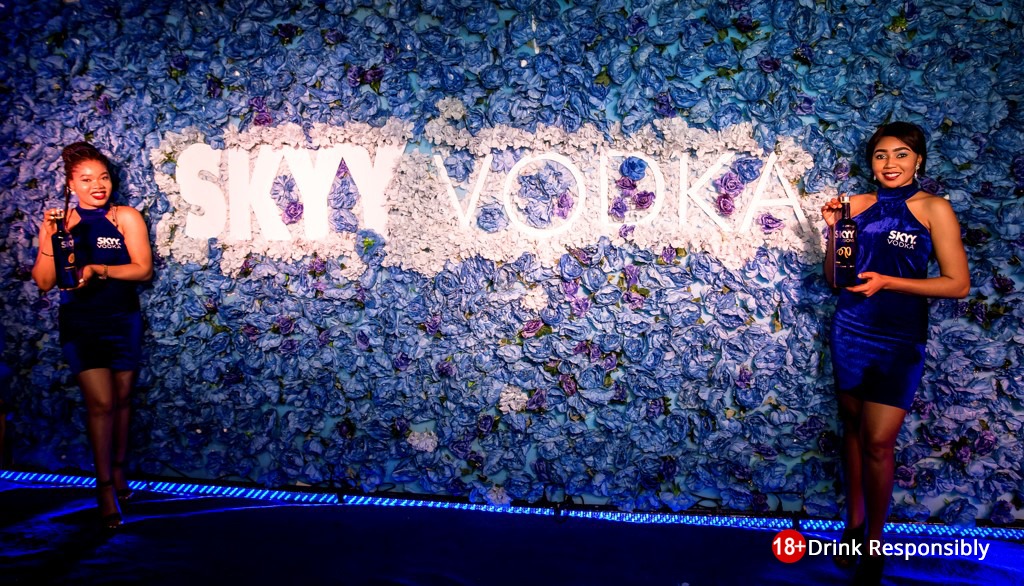 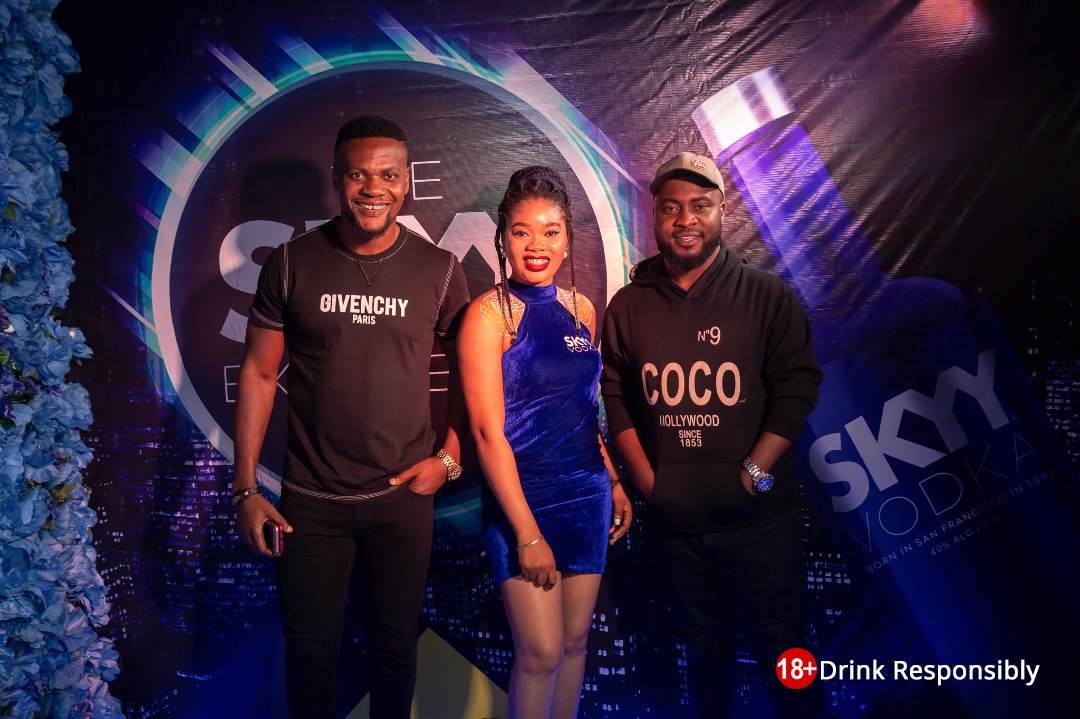 Guests were treated to a night of great music from Mavin records prodigy, Rema who performed many of his hit singles. Celebrity Disc jockeys, DJ Neptune and DJ Cypha alongside Cool FM Abuja’s DJ Kendrick also thrilled guests to a night of dance and entertainment churning out different songs to everyone’s delight.

It was indeed a night of fun, excitement, and entertainment as guests were also treated to the best of cocktails from SKYY Vodka. 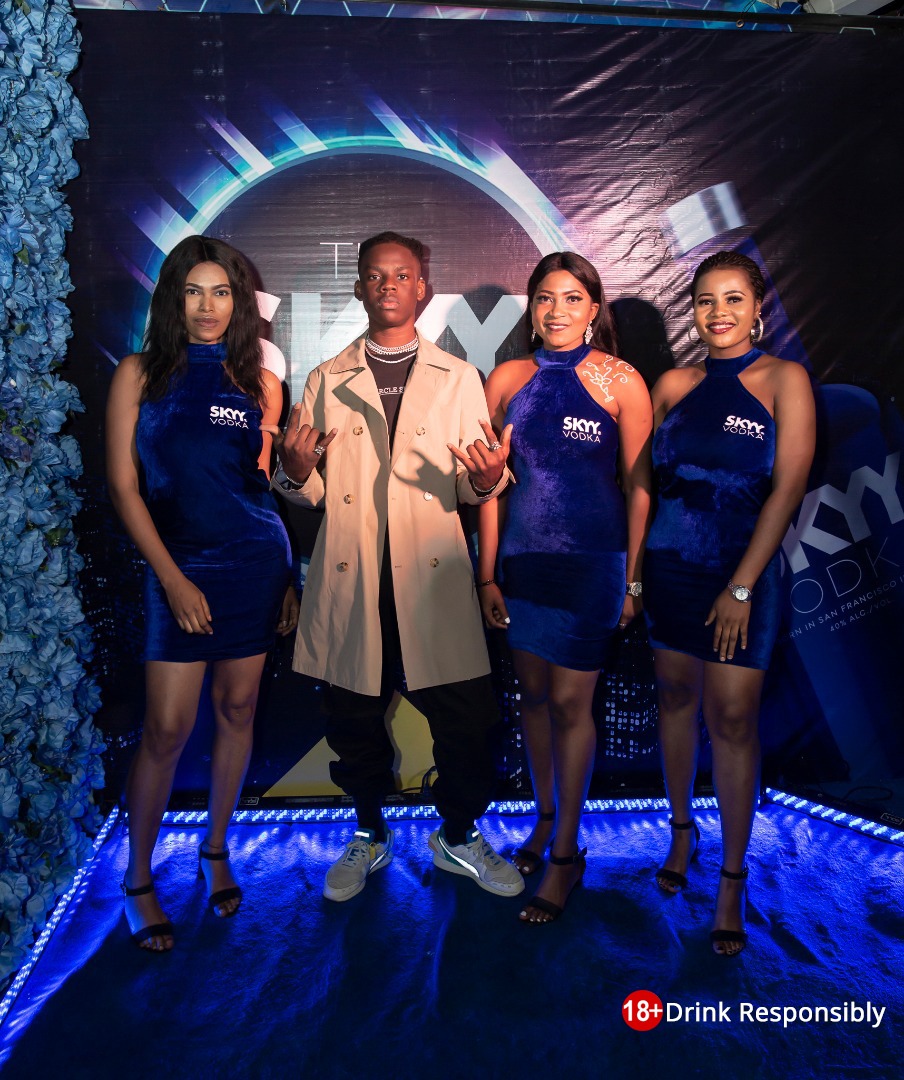 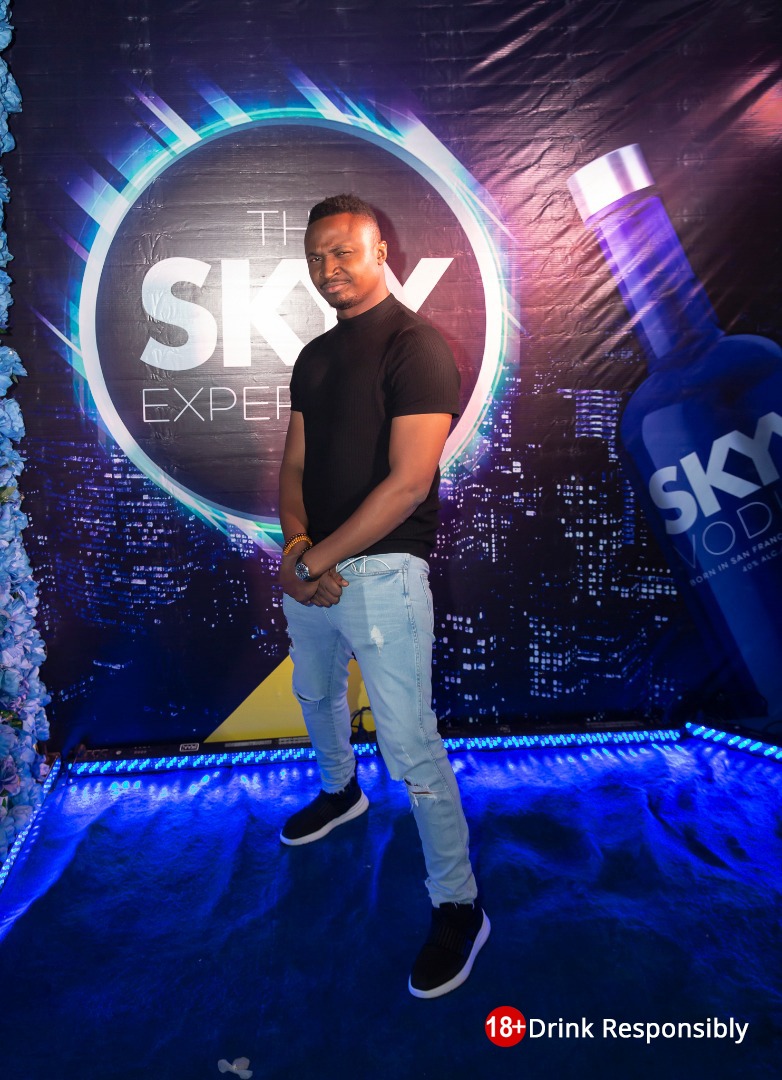 The party was held to celebrate the origin of the SKYY brand and the boundless imagination, creativity, lifestyle, and persona of the SKYY Vodka man and woman. The Abuja event is the first of a series of parties across select cities in the country.

SKYY Vodka was born in San Francisco in 1992 and is present in ninety countries worldwide. SKYY Vodka is marketed and distributed in Nigeria by Brian Munro Limited, Nigeria’s foremost distributor of premium spirits and wines. 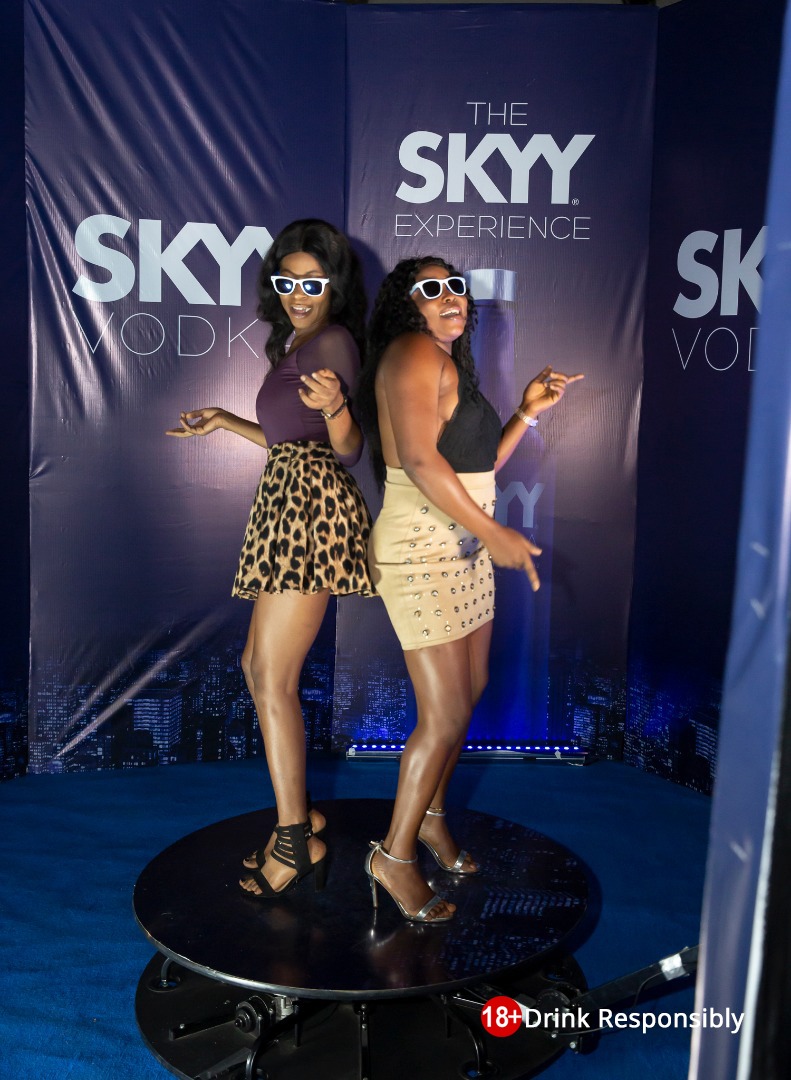 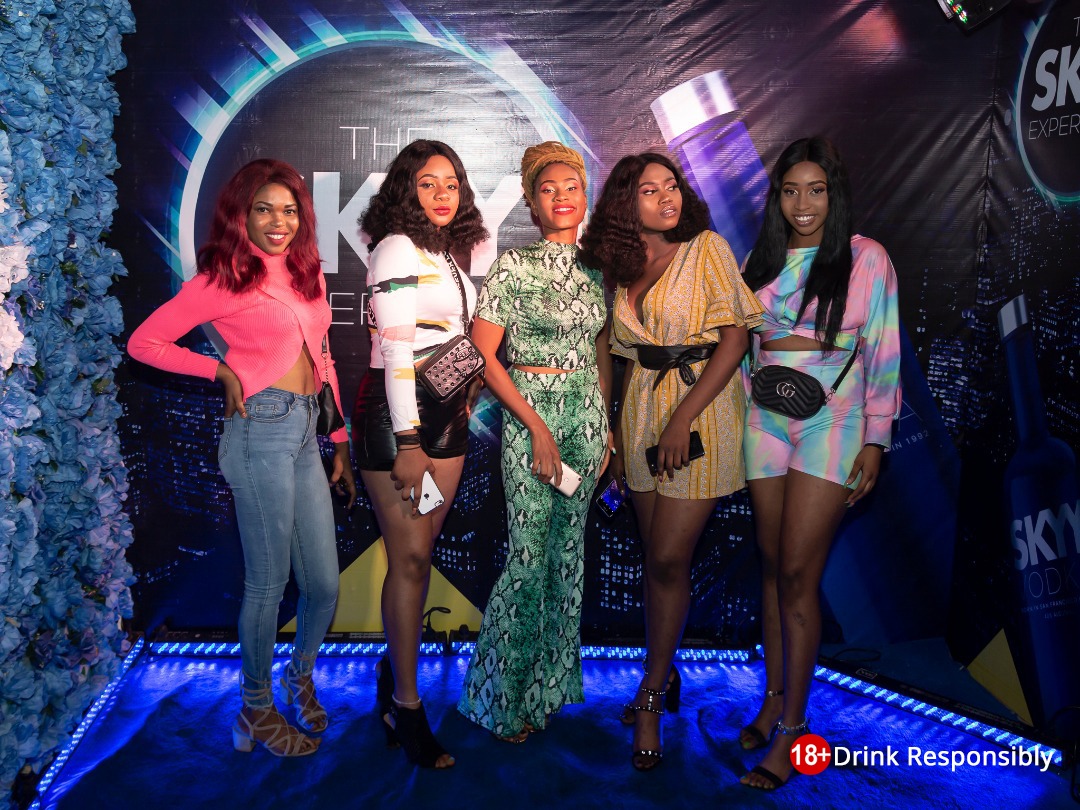 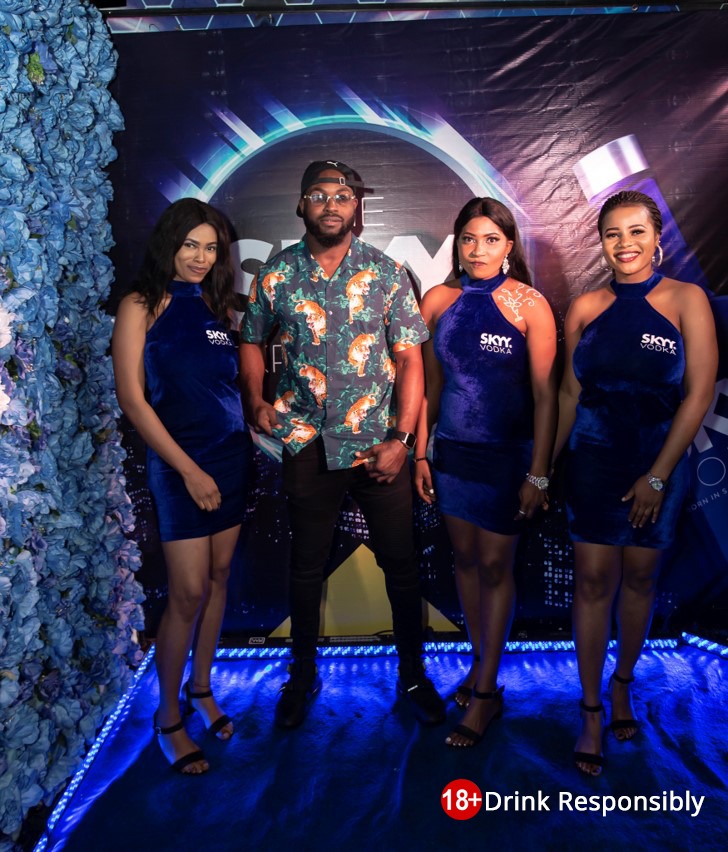 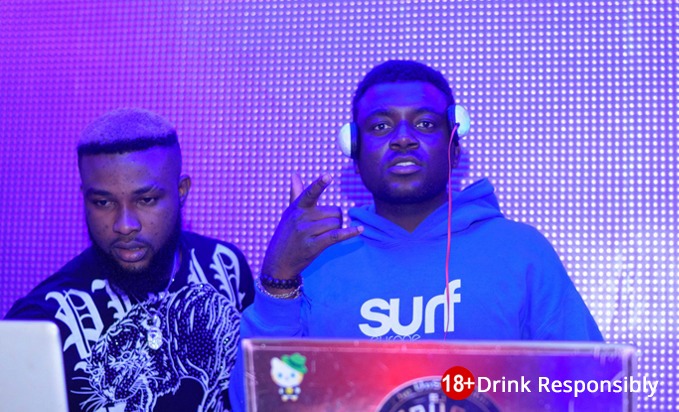 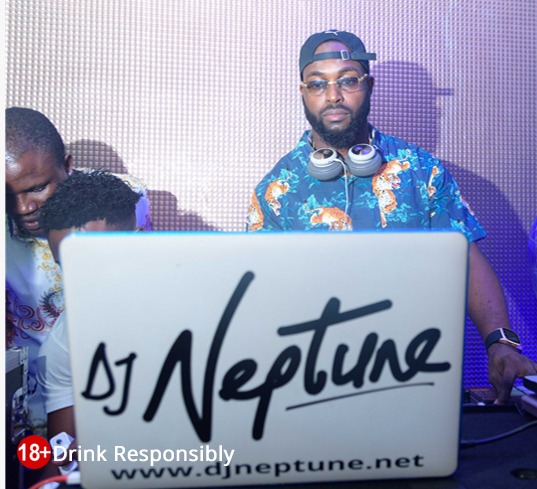