President Muhammadu Buhari has given the reason for the partial closing of Nigeria-Benin Republic border.

According to Punch, Buhari said the border was shut because of the massive smuggling activities, especially of rice, happening at the border.

Buhari explained this during his chat with the President of Benin Republic, Patrice Talon, during the 7th Tokyo International Conference for African Development (TICAD7), that took place on at Yokohama, Japan on Wednesday. 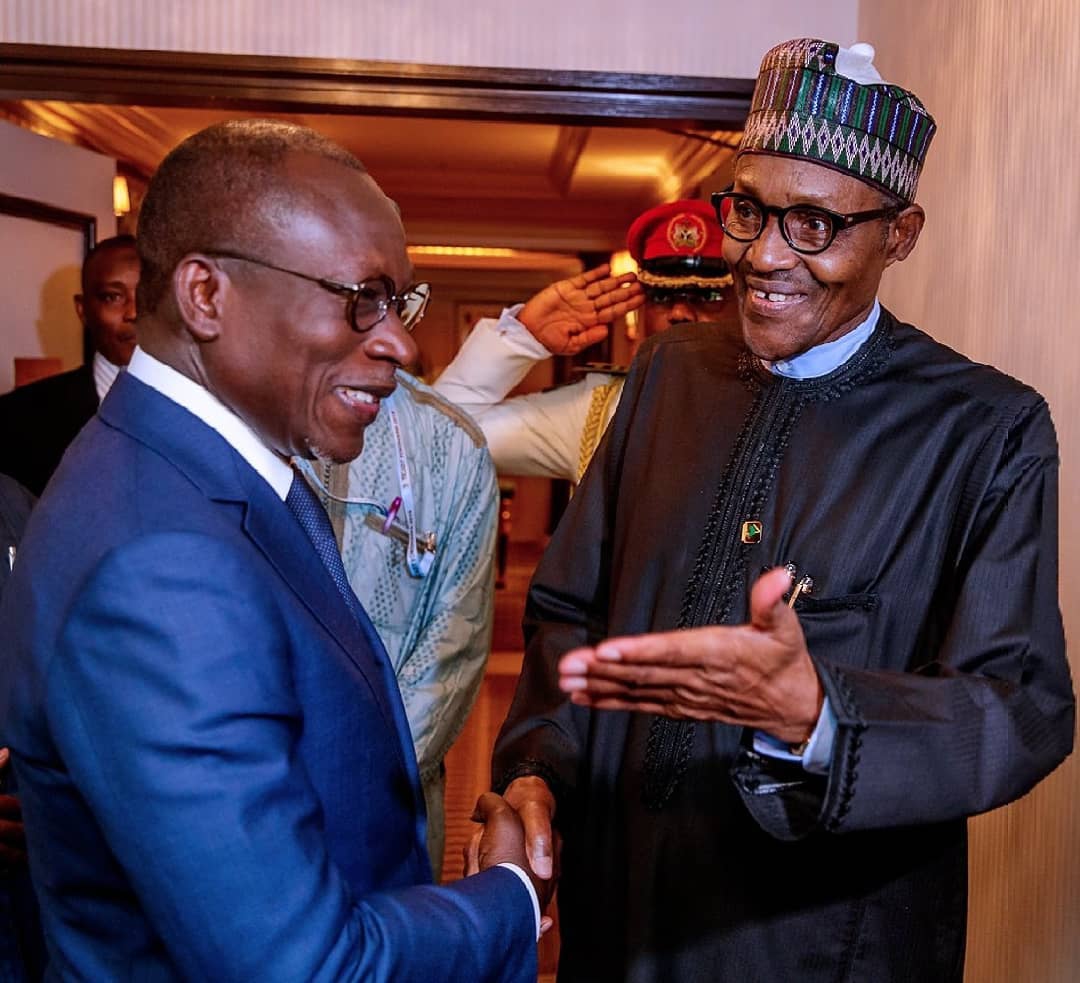 The President also expressed great concern over the smuggling of rice, saying it threatens all the achievements his administration have made with its agricultural policies.

“Now that our people in the rural areas are going back to their farms, and the country has saved huge sums of money which would otherwise have been expended on importing rice using our scarce foreign reserves.

We cannot allow smuggling of the product at such alarming proportions to continue,” he said.

Responding to concerns raised by President Talon over the inconvenience his citizens are facing as a result of the situation, Buhari said he has plans to re-open it in the nearest future.