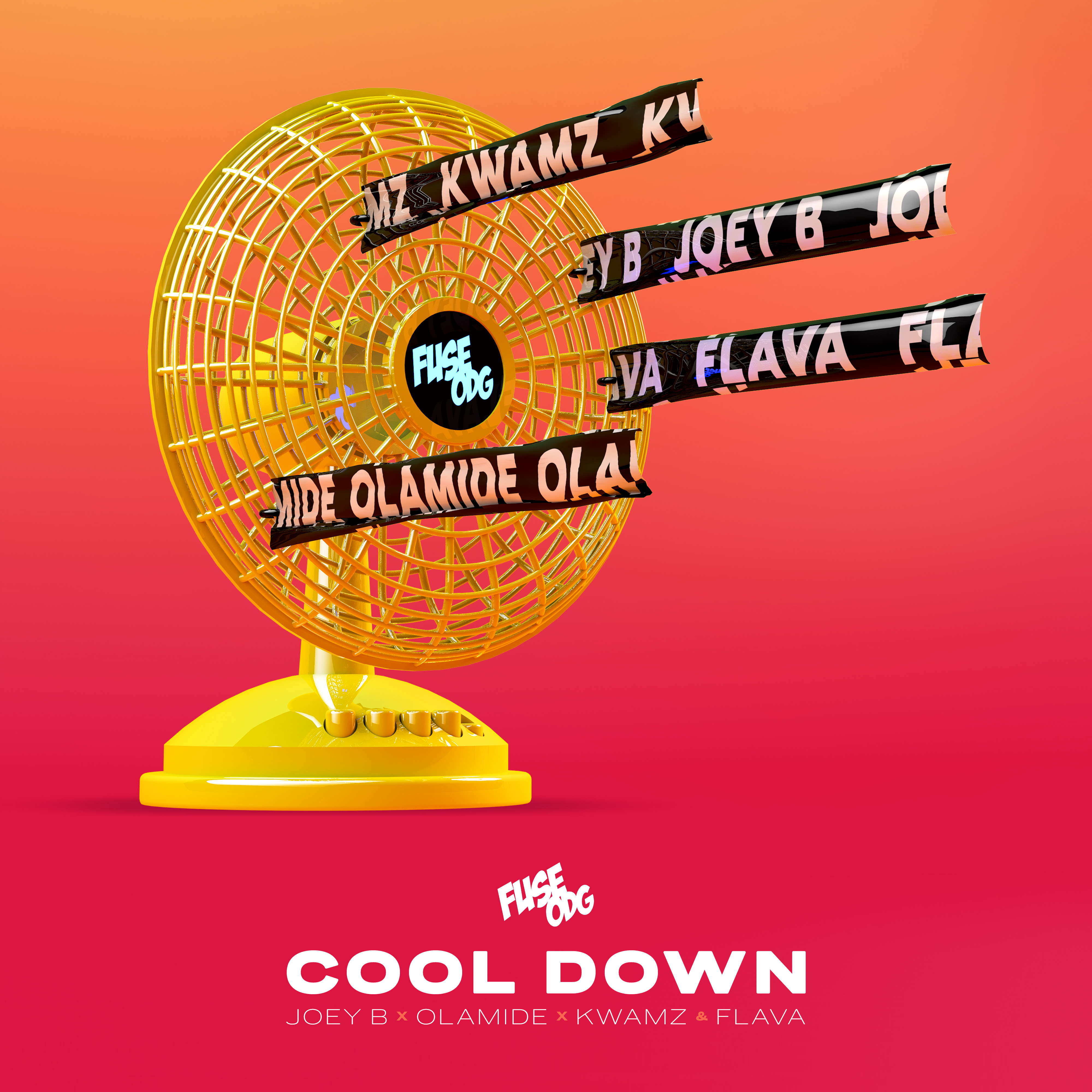 The track presents a perfect synergy of the gritty, Nigerian street sounds of Olamide and Joey B’s oozing charisma with British influences from Fuse ODG, Kwamz and Flava.

The creative dexterity extant in the ODG camp was laid bare, as the video previews the world’s very first ‘Selfie Cypher’, simply unlike anything you would have seen before.