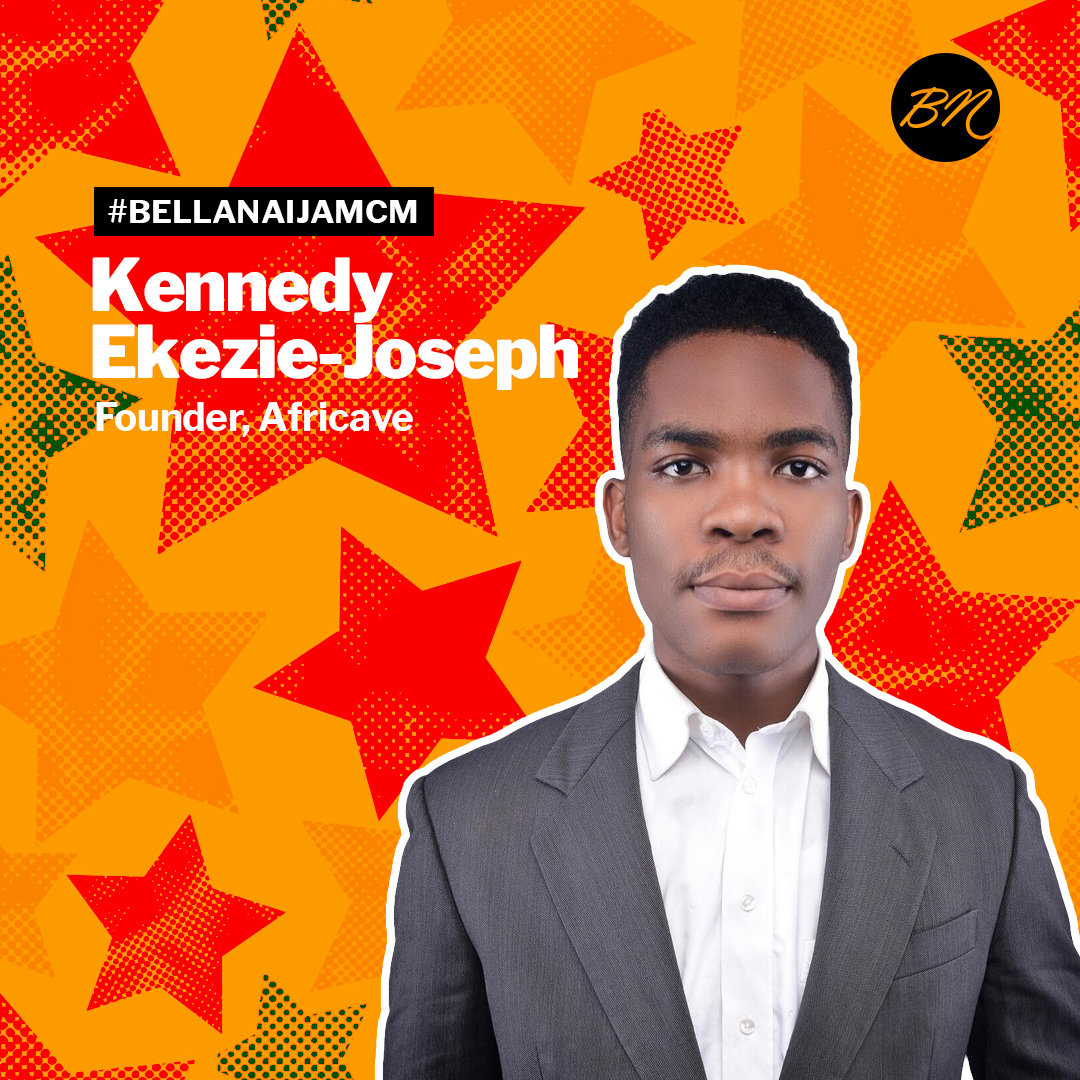 Kennedy, born in Imo State, south eastern Nigeria, started his career while studying at the University of Calabar by founding the Calabar Youth Council for Women’s Rights (CYCWR), which supports the rights of women in the areas of female genital mutilation (FGM), domestic abuse, forced child marriage and access to education for girls.

The CYCWR works with rural community members, to educate them on the dangers of gender-based violence. CYCWR has worked with The Girl Generation to end the practice of FGM in over 200 communities in Africa, and has worked with the government to run safe houses for victims of FGM.

Kennedy is currently working with the government to introduce anti-FGM laws and anti-FGM and gender-based violence education into the curriculum of all secondary schools.

Earlier this year, Kennedy announced the launch of his Africave platform, an initiative that will guide the development of young Africans aged 13 – 19 by connecting them with mentorship for self-development as well as to access global opportunities.

The first cohort was announced a month later, comprising 23 teenagers drawn from 804 applications across the continent.

Some of the fellows have built an electricity plant from scrap that powers seven
communities in Sierra Leone; one is creating an affordable and all-natural solution to end malaria in Ghana; one is South Africa’s Under-12 Diving champion; one is one of the youngest Chartered Accountants in Nigeria.

Africave identifies some of Africa’s most promising young talent aged 13 – 19, and pair them up with carefully selected African mentors from across the continent for a 6-month period. Its mission is to build an inspired community of bright young Africans, and help them access global opportunities to impact the world in the way they want to and create a legacy they’re proud of. The carefully selected and curated mentors consists of very high-achieving young Africans, mostly under the age of 25.

In 2018, Kennedy was among three Nigerians selected for the Queen’s Young Leaders Award, receiving the award from Queen Elizabeth II herself.

At 20, Kennedy has achieved so much for himself. He has won the Resolution Fellowship. He is a One Young World Ambassador and presented a keynote at the United Nations Youth Assembly and 2 TEDx talks. In 2017, Kennedy was named one of the Top 30 Teens in the World by We Are Family Foundation (WAFF).

He is a recipient of the Yenching Scholarship dubbed the “Chinese Rhodes Scholarship” and is pursuing a fully-funded Master’s of Economics Degree at China’s premier University.

He’s the president of Yenching Consulting Club, a student-run organization at Yenching Academy of PekingUniversity with the goal of informing the Yenching and wider Peking University community about the opportunities available in the consulting industry and providing interested scholars with the resources and assistance necessary to fulfill them.

He has worked in Management Consulting for Accenture and interned at Athena Global Advisors in Nigeria and the USA respectively.

We celebrate Kennedy, who is not just living for himself, but for others, being a voice for the voiceless, and helping people, young Africans, achieve their dreams and reach their goals.

Haneefah Adam talks to CNN about Turning Food into Art

Dr. Azibanigha Scott: Is Your Child Being Sexually Abused? 5 Warning Signs to Look Out For