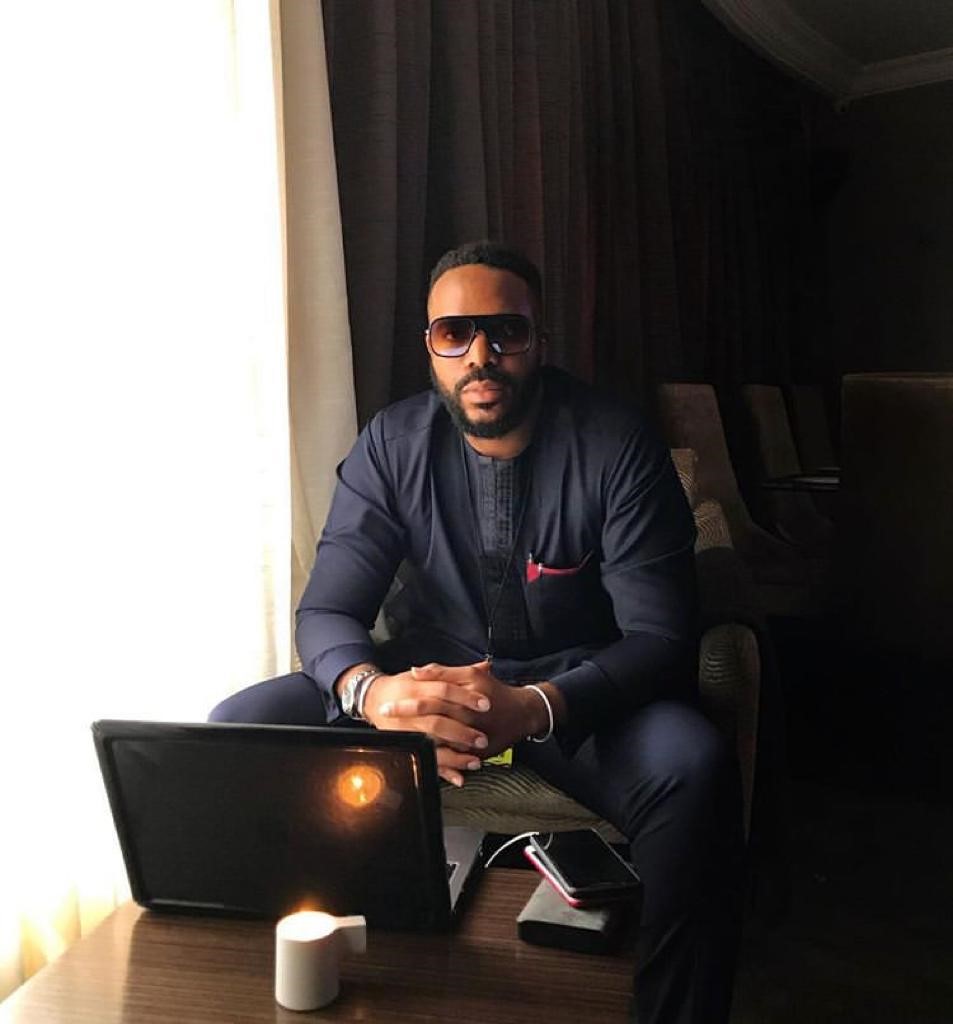 “Today is my last official day as the pioneer General Manager of Sony Music Entertainment West Africa. I’m super proud to have anchored the first major label in Nigeria validating the massive efforts of the independent sector in Nigeria’s meteoric music business growth. Despite all the current challenges we are facing as a nation-state, suffice to say that the Nigerian music industry is one sector that makes us all immensely proud,”

Ugwu said on Thursday on his Instagram page while announcing the exit.

During his time as General Manager, he spearheaded unprecedented historic deals for Africa’s biggest talents including Davido and Wizkid who are still signed to the Sony label.

He was also instrumental to the signing of Nigerian rapper, singer and songwriter, YCee whose deal ‘“Juice” became the most-streamed track in Sony Music Africa’s history. Although that single deal came with some unforeseen challenges, Ugwu showed tremendous leadership and saw the differences resolved before his exit from the label.

Another historic feat he accomplished during his time was the licensing of Sony Music’s entire music catalogue to Africa’s largest mobile telecommunication network, MTN via the Huawei developed Music Plus service – a deal which took an arduous three-year period to negotiate, making Sony the first major label to do so.

“From an international perspective, one of my personal favourite highlights were bringing Jidenna, Sylvia Rhône and both their teams to Lagos and Enugu, Nigeria (Igbo kwenu!). More recent highlights would be watching Lil Nas X break the record for longest run ever at No.1 on the Billboard Hot 100 (17 weeks and counting) as well as the release of Beyoncé’s “The Gift” album under Columbia Records,” Ugwu recalls on his achievements.

On the recently released Beyonce’s “The Gift” album, which he played a crucial role to birth, he said:

“The full impact of that album on the scene is yet to be really felt but I believe it was a brilliant introduction for some of Africa’s biggest stars to the US market, big congrats to all involved. Collaboration, after all, has been and will continue to be critical on the creative as well as the commercial side of the business.”

Speaking on the music entertainment scene in Nigeria, the music executive, Sony Music said the African music industry must leverage global best practices and technology if it must continue to thrive.

“From a local to a global business perspective, we must always recognize that there is a symbiotic relationship between creators, distributors, indies, majors, DSPs and everyone under, over and in between in today’s music business. I’m fortunate to have met and delivered for some superstar artistes but I’m even more proud to have met, worked with and learned from some of the best executives in the global music business. I’ve now participated in almost every segment of the modern music industry value chain and continue to learn a lot about these relationships and structures. In this day and age of opportunity, awareness, and artist direct opportunities, unless the major labels deploy considerable resources to a market like Nigeria, they will not be a dramatic value add to the ecosystem in any way shape or form,” he said.

He added: “Technology has given creators a massive advantage to grow their careers independently and as the industry continues to grow, the majors will hopefully find their rightful place in the local ecosystem in Nigeria and Africa because, in truth, we all need one another to continue to create local and global value as well as grow this into a truly “sustainable” sector.”

Ugwu said he is moving on to his next challenge, top on his priority is his start-up, Freeme Digital – Nigeria’s first world-class label services platform which he founded in 2013 to ensure artists and creators are heard, bought and paid for their works both locally and internationally.

“It’s a super exciting time to be an entrepreneur in the creative space,” he noted.