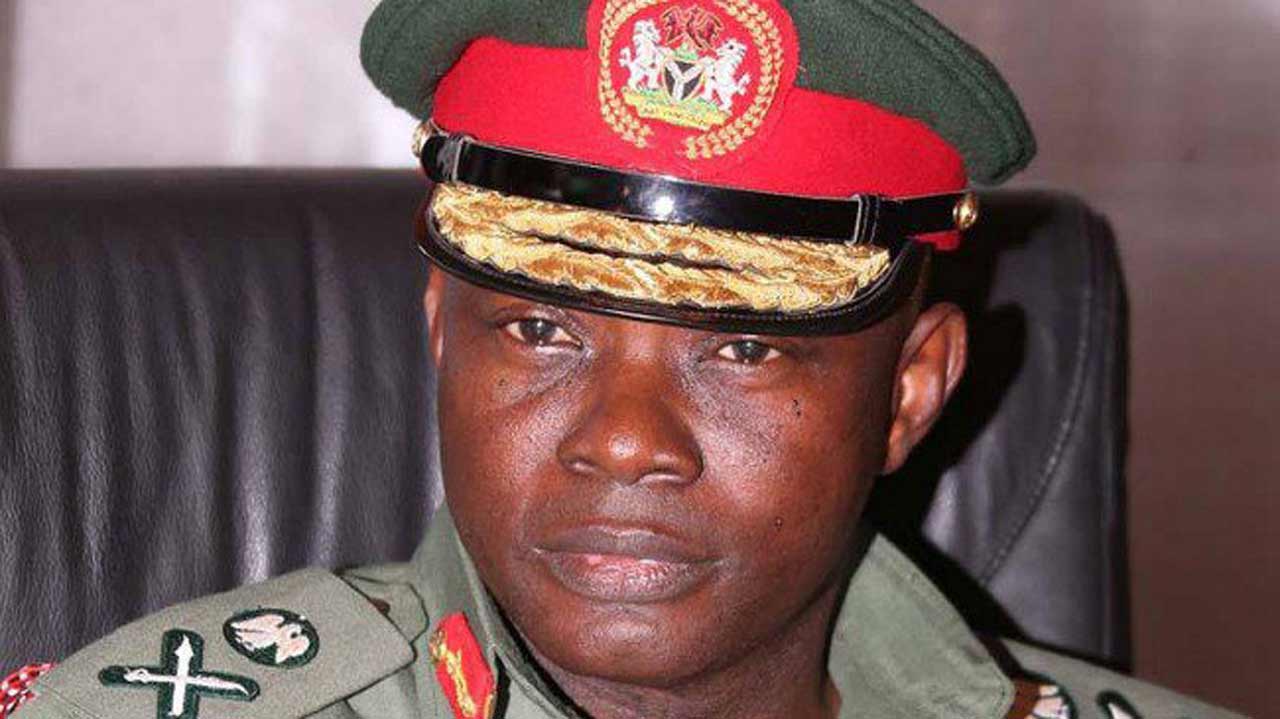 The Nigerian Defence HQ has debunked a Wall Street Journal publication that claims that the Nigerian military buries dead soldiers in unmarked graves in Maidugiri, North east of Nigeria to cover up its losses in the battle against Boko Haram.

The Wall Street Journal report claims that over 1,000 soldiers have been buried quoting soldiers, diplomats and a senior government official to back up its report.

But the Nigerian Defence HQ has strongly debunked these allegations, saying in a statement by its Director, Defence Information, Col. Onyema Nwachukwu:

“This insinuation can only emanate from an uninformed position of the author of the said publication. It, therefore, becomes necessary to inform the public that the Armed Forces of Nigeria has a rich and solemn tradition for the interment of our fallen heroes.”

“Therefore, it must be unambiguously clarified that the Armed Forces of Nigeria does not indulge in secret burials, as it is sacrilegious and profanity to extant ethos and traditions of the Nigerian military.

“In tandem with the traditions of the Armed Forces, fallen heroes  are duly honored and paid the last respect in befitting military funeral of international standard, featuring funeral parade, grave site oration, solemn prayers for the repose of departed souls by Islamic and Christian clerics, as well as gun salutes, aside other military funeral rites.

The cemetery described in the publication, which is situated in Maimalari Military Cantonment is an officially designated military cemetery for the Armed Forces of Nigeria in the North East theatre, with a cenotaph erected in honor of our fallen heroes. The official cemetery has played host to several national and international dignitaries, where wreaths were laid in honor of the fallen heroes. It is, therefore, a far cry from the sacrilegious impression being painted by Wall Street Journal.”