It was a night of glamour, mystery and drama as celebrities and influencers strutted their stuff at the premiere of one of the most anticipated Nollywood movies of the year ‘The Set-Up’ which was celebrated on the 4th of August 2019 with a masque ball themed event at the Filmhouse Cinemas, Lekki.

The movie directed by Niyi Akinmolayan, was written by Naz Onuzo and produced by Inkblot Productions in collaboration with FilmOne Distribution and Production and Anakle Films.

It was a hunger game of fashion as guests pulled out all the cards to display the right amount of glamour, and mystery for the themed premiere with a twist of Casino Royale.

Elegant couture dresses, tuxedos, masks and trendsetting beauty looks were the major highlights of the night. From Dakore Egbuson-Akande who nailed the theme in a white tuxedo and top hat by Mai Atafo to Ini Dima Okojie who appeared in an alluring white long-tailed dress by Fablane, to Timini Egbuson’s avant-garde face mask, had fans debating on social media on what their favourite look of the night was.

“The Set-Up Film” is definitely a hit. It left the audience at the edge of their seats and took everyone on a journey of emotions! From the opening scene, the director leaves no room for boredom. When a film starts out strong, one would think that it fizzles out. The Set-Up doesn’t. With The Set Up Film, the more you think you know; the more you realize you don’t as the plot unfolds. The film is a suspense-filled, action-packed, deliciously wicked movie. Like nothing, you’ve ever seen in the history of Nollywood cinemas.

The Set-Up comes out 9th of August 2019 in cinemas nationwide.

The Set-Up is a story of grit, deceit, and survival. In it, Chike (Adesua Etomi Wellington), a young drug smuggler gets more than she bargains for and is drawn into a web of deceit when she is hired by a socialite (Jim Iyke) to assist with his scheme to marry a wealthy heiress (Dakore Egbuson Akande).

Out in cinemas nationwide on the 9th of August. 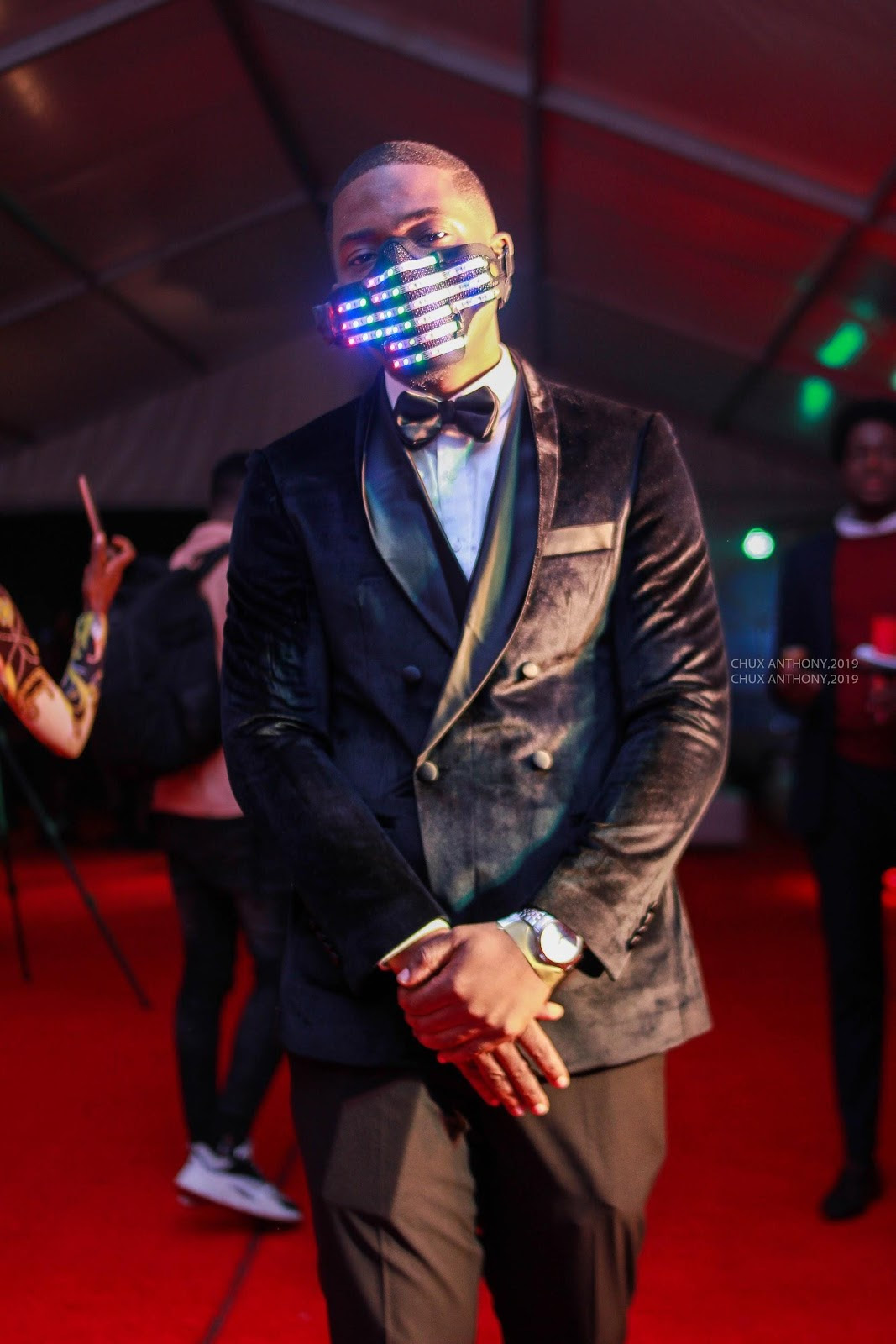 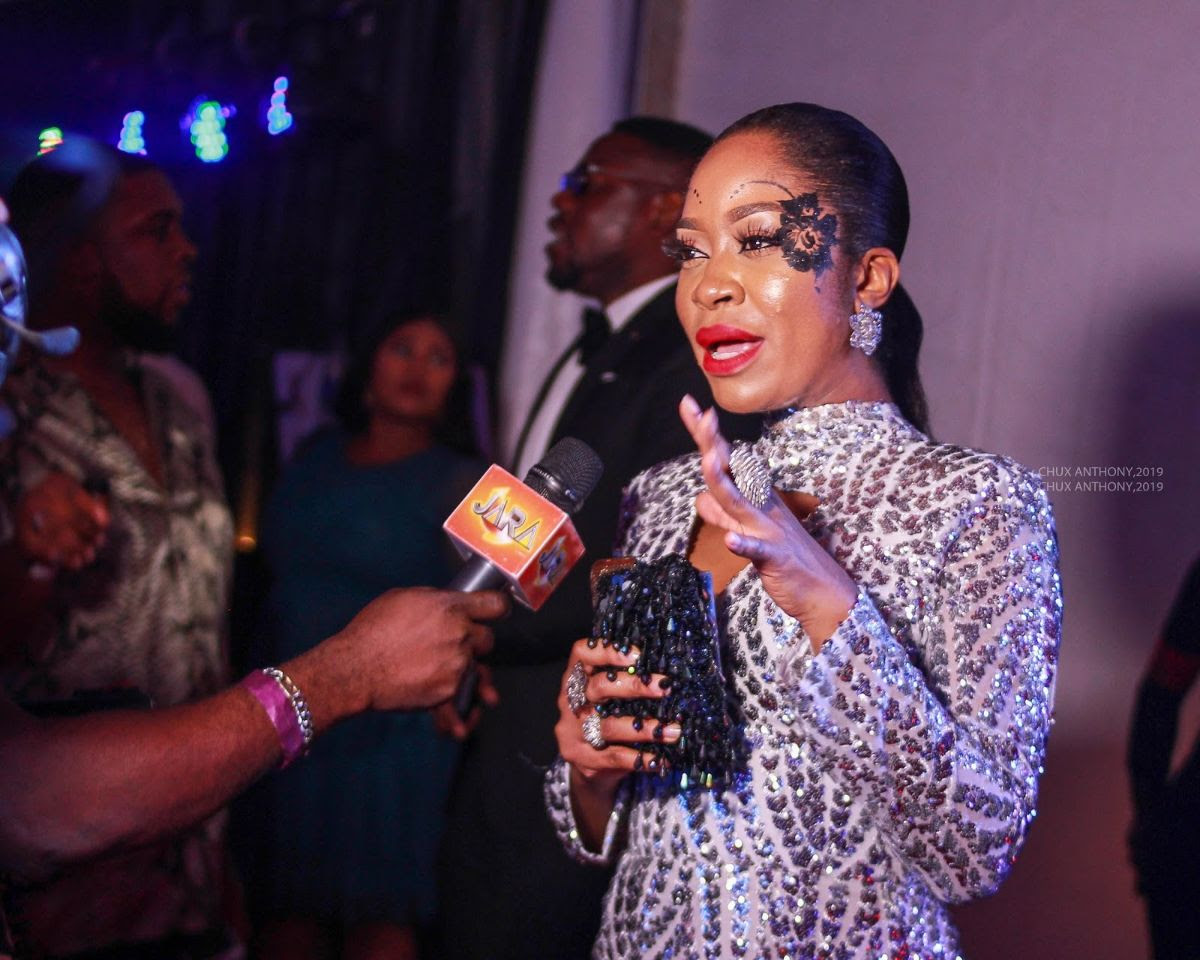 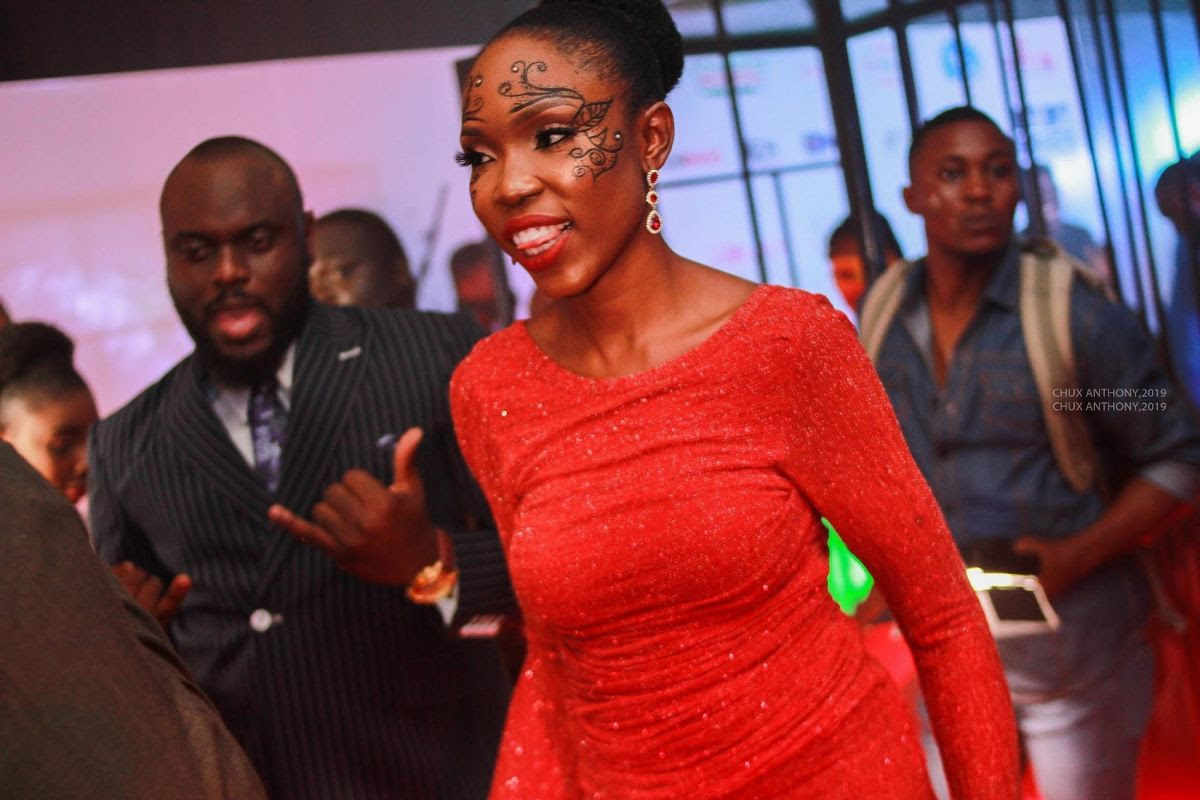 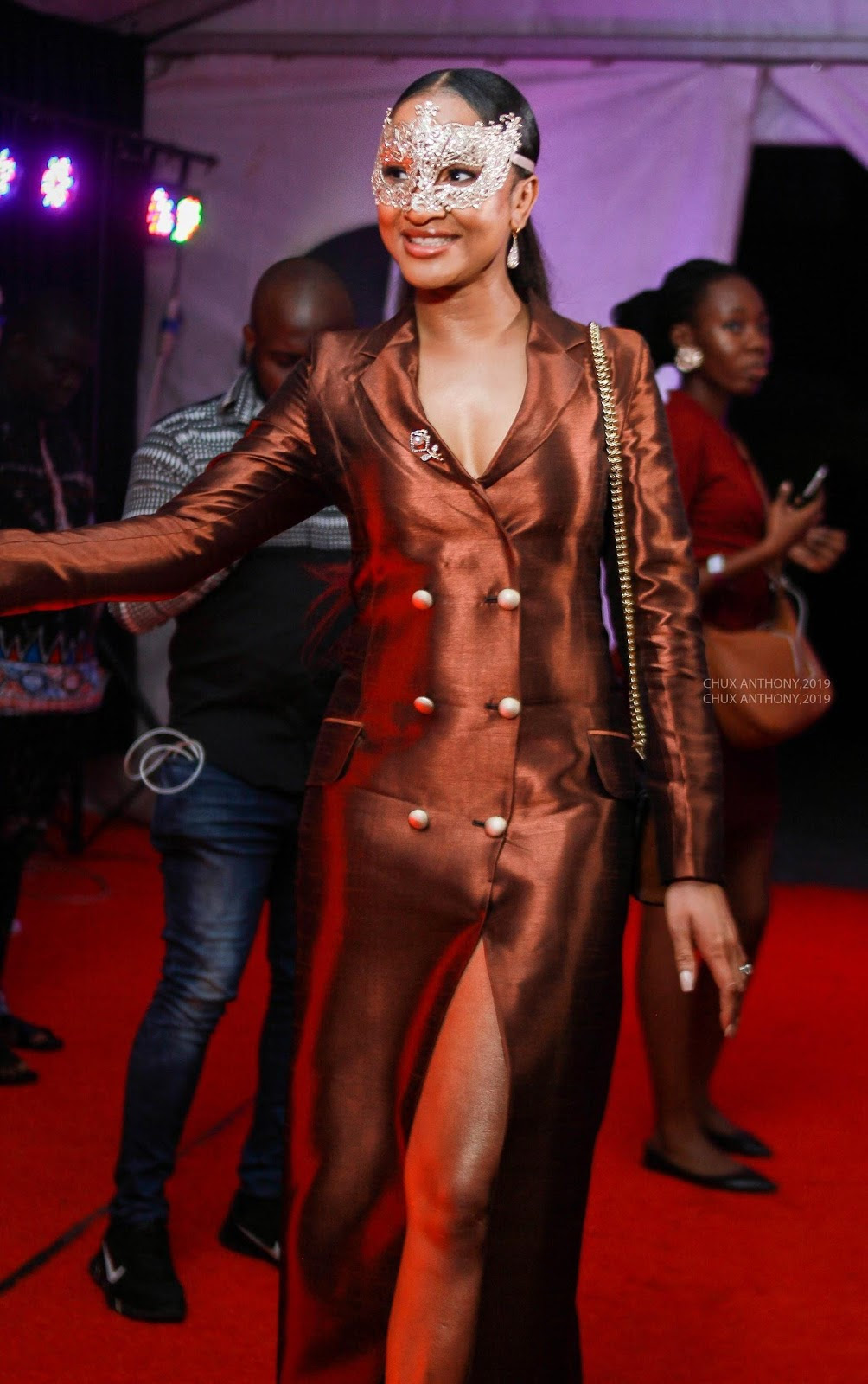 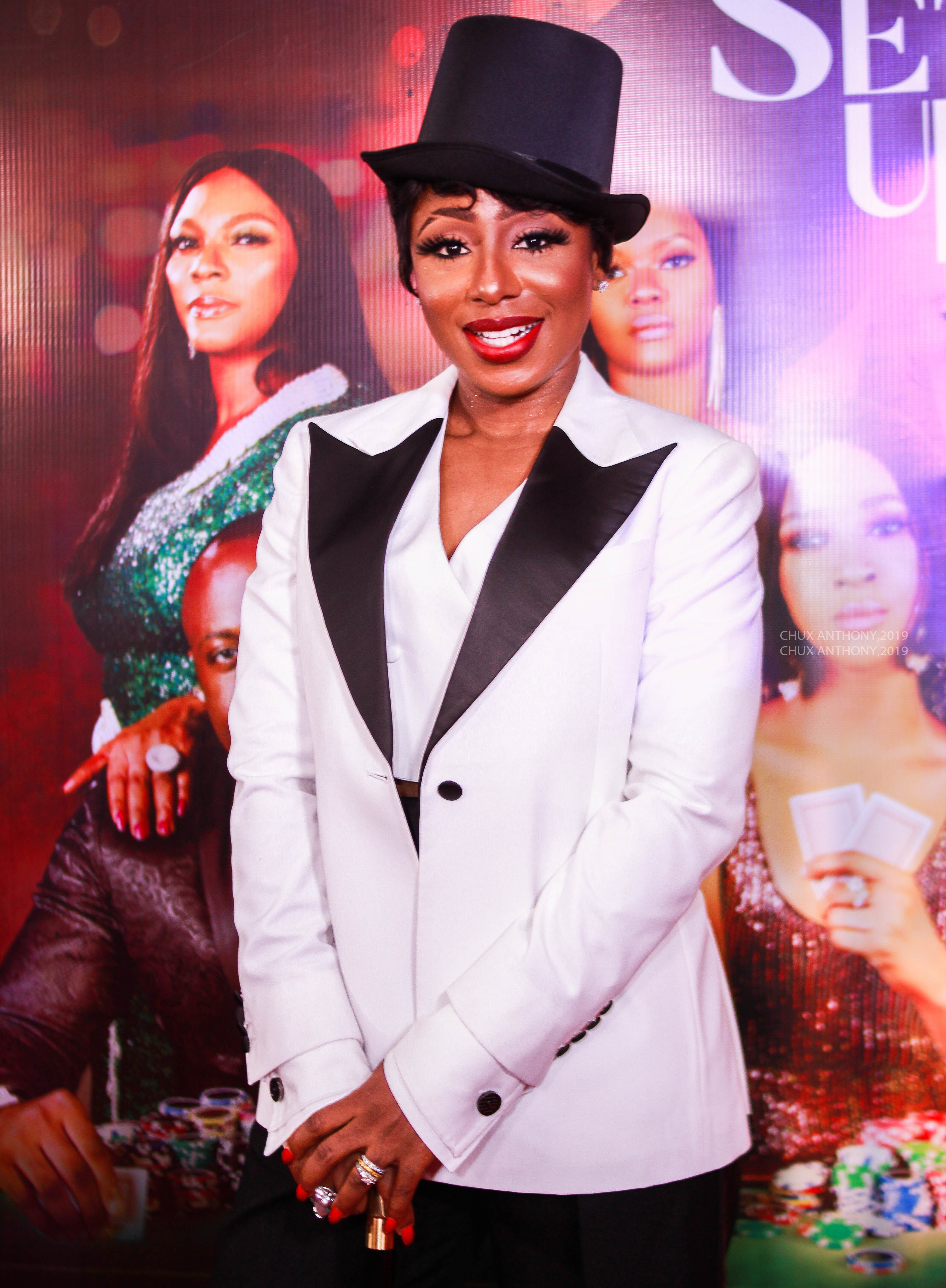 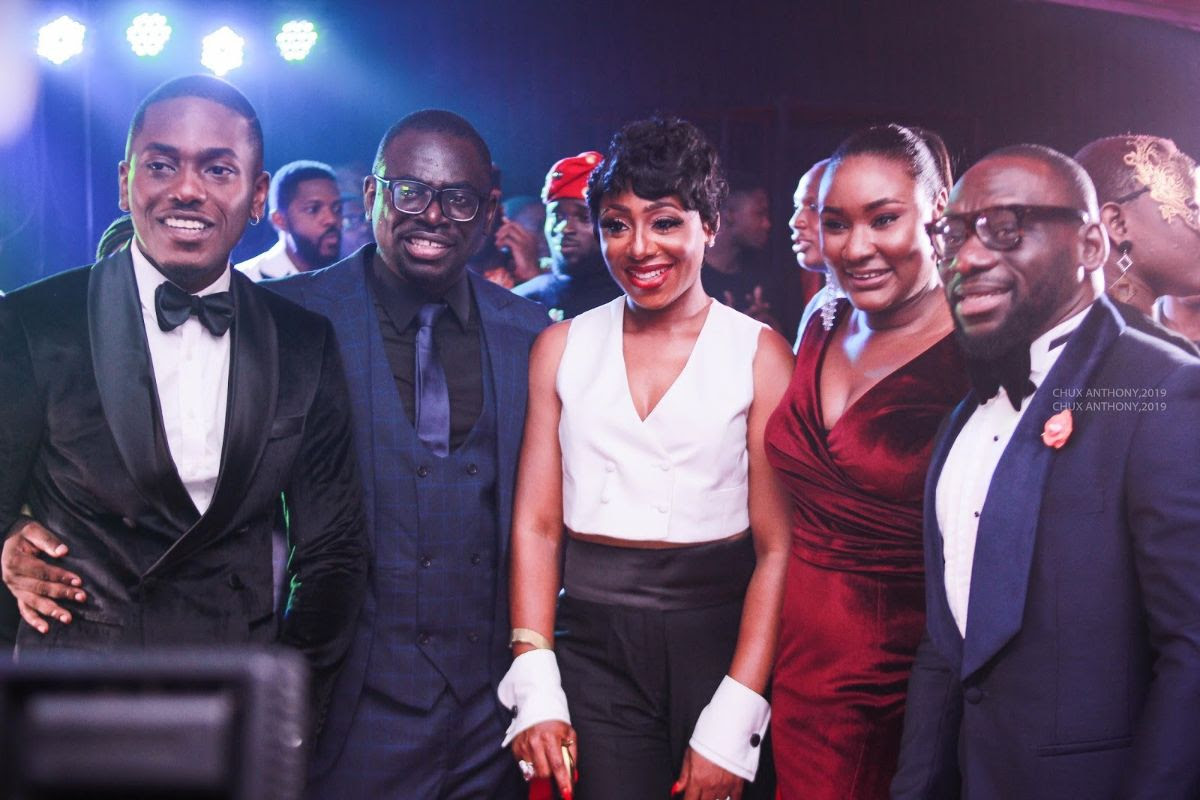