Police explains Why it Sealed Venue of Bobrisky's Birthday Party 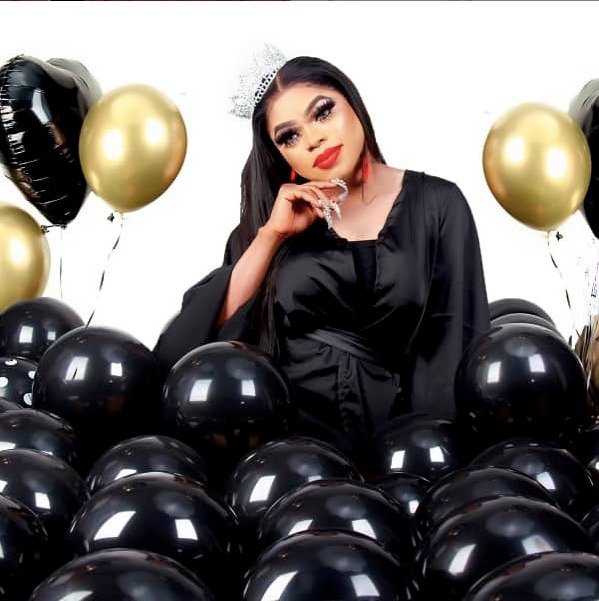 The Lagos State Police command earlier today, sealed the venue where a birthday party was to be held for popular cross-dresser, Bobrisky, Sahara Reporters reports

Bobrisky, who clocked 28 on Saturday, had slated the celebration for two locations in Lagos with one to hold Saturday and another for Sunday.

According to Sahara Reporters, the spokesperson for the police in Lagos, Bala Elkana, said that they acted on intelligence to seal the venues of the birthday party at Pearls Gardens in Lekki Phase 1 and Paradise Boat Club, Victoria Island where another one was scheduled to hold on Sunday.

The operation is currently ongoing. It is true that we have sealed up the venue of the party based on some intelligence.

Considering the pedigree of the celebrant, the event may likely cause a breach of public peace and it is expected that no immoral display should be allowed.