RCCG Deaconess Narrates how She Escaped from her Kidnappers 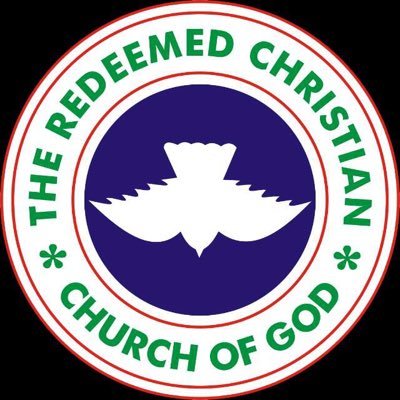 Chidinma Ibeleji, the Redeemed Christian Church of God (RCCG) deaconess has narrated how she escaped from the custody of her kidnappers last weekend.

Ibeleji and four others were kidnapped by gunmen along Benin-Ore-Sagamu expressway on Thursday.

According to Punch, Ibeleji, who escaped in the early hours of Saturday, gave her testimony during the RCCG Ministers’ Conference.

I was kidnapped by Fulani herdsmen on my way to the camp from Abia State. After they took me into the bush, I prayed that my abductors would sleep and they did. I then started walking away from the place. I walked for three hours before I found a commercial motorcyclist.

I explained my predicament to him, and he volunteered to help me to a police checkpoint not far from where I had emerged from the forest.

The policemen took me to the Ogun State Police Command, where I provided useful information that led to the rescue of the four remaining victims.

However, contrary to reports, the four other victims are not pastors in the church, according to Punch. One of them is a magistrate, and another a security officer. They were identified as Chidioze Eluwa, Chiemela Iroha, Okoro Ohowukwe, Ndubuizi Owuabueze. They have also been rescued.