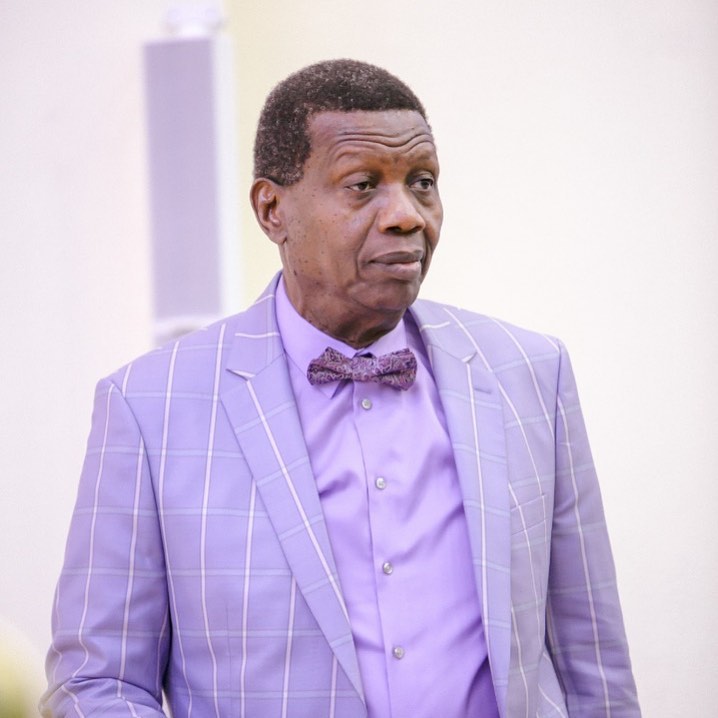 The General Overseer of the Redeemed Christian Church of God, Pastor Enoch Adeboye, says he and his prayer warriors will not rest in prayers until the perpetrators of rape are brought to justice.

Speaking on the gruesome murder of Vera Uwaila Omozuwa, he described rape as bad and unbiblical and added that it leaves a permanent scar on the victim for the rest of her life. According to him, there is no pain that can be compared to the pain of the parents whose daughter had been raped.

I just want to put on record my humble opinion about the crime of rape. In my own opinion, there is hardly any crime more grievous than that of rape. Maybe with the possible exception of murder because when you rape a girl, you put a scar on her. Not only physically, but mentally. A scar that cannot be removed for the rest of her life. I am telling you, there is no pain that I know of that can compare to the pain of parents whose daughter has been raped.

The girl that was raped and killed in Benin happens to be one of my daughters. And I am telling you, I feel the pain seriously. I want to put this on record that both myself and my prayer warriors will not rest in prayers until the perpetrators of this evil are brought to justice. We will cry to the Almighty God, the one who knows all things to fish out these people. Not only those who raped my daughter and ended up killing her but everyone who had ever committed rape, particularly in Nigeria and all other nations of the world. I will cry to my God, the all-knowing God to fish them all out so that they will face justice.

As much as I hate the death sentence, because anyone who is dead cannot be reached for salvation, I think that every form of punishment that will be given to a rapist cannot be considered too severe. God helping me, I will keep on crying to God that anyone who ever thinks of raping anybody again, the Almighty God will stop them before they can do so. Even if he has to take them away from this world to achieve that purpose.

“Every form of punishment that could be given to a rapist, cannot be considered too severe.” #JusticeForUwa #SayNoToRape

A post shared by PastorEAAdeboye (@pastoreaadeboyeofficial) on Jun 14, 2020 at 4:40am PDT

The Ighodalo Family releases Statement on the Loss of Ibidunni Ighodalo