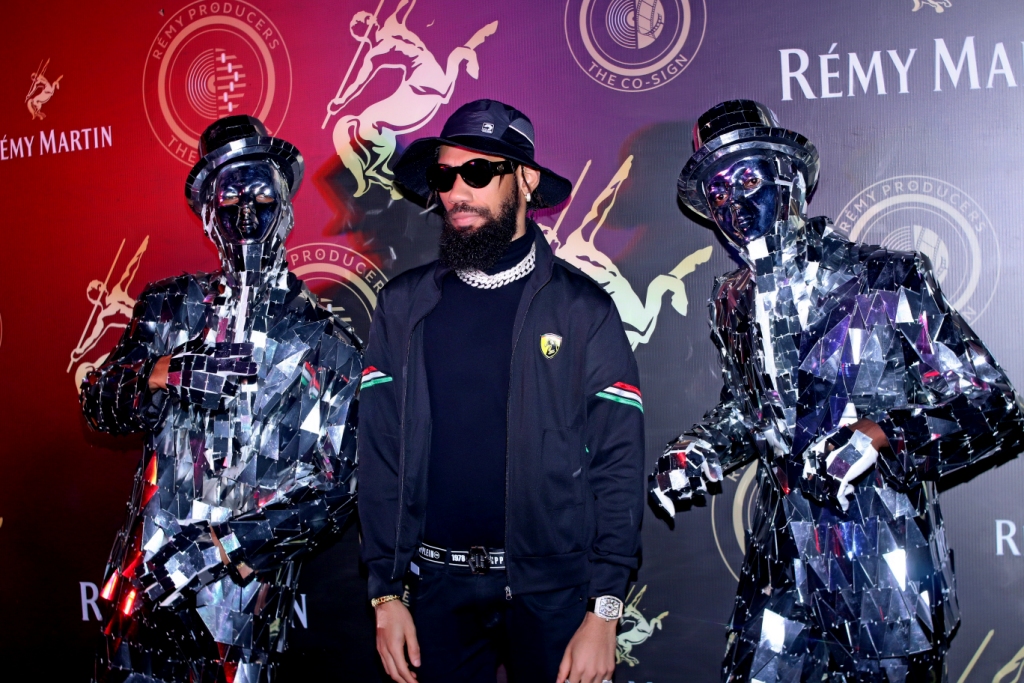 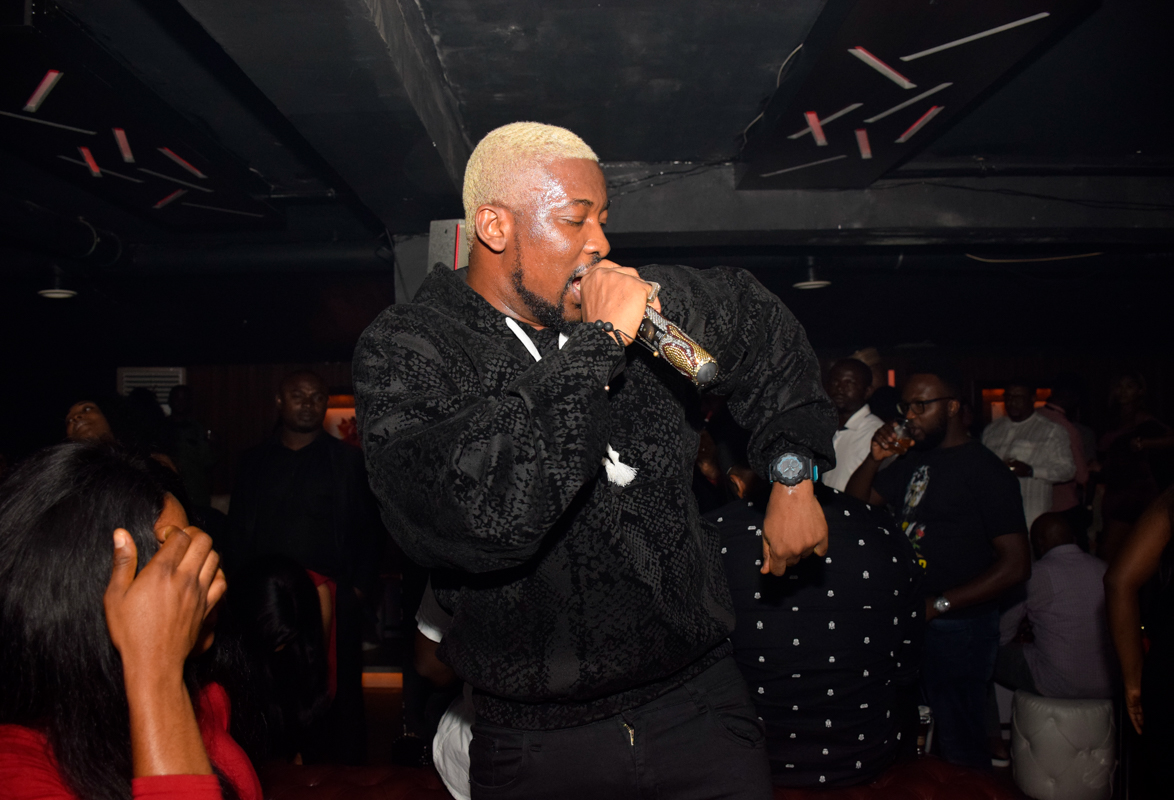 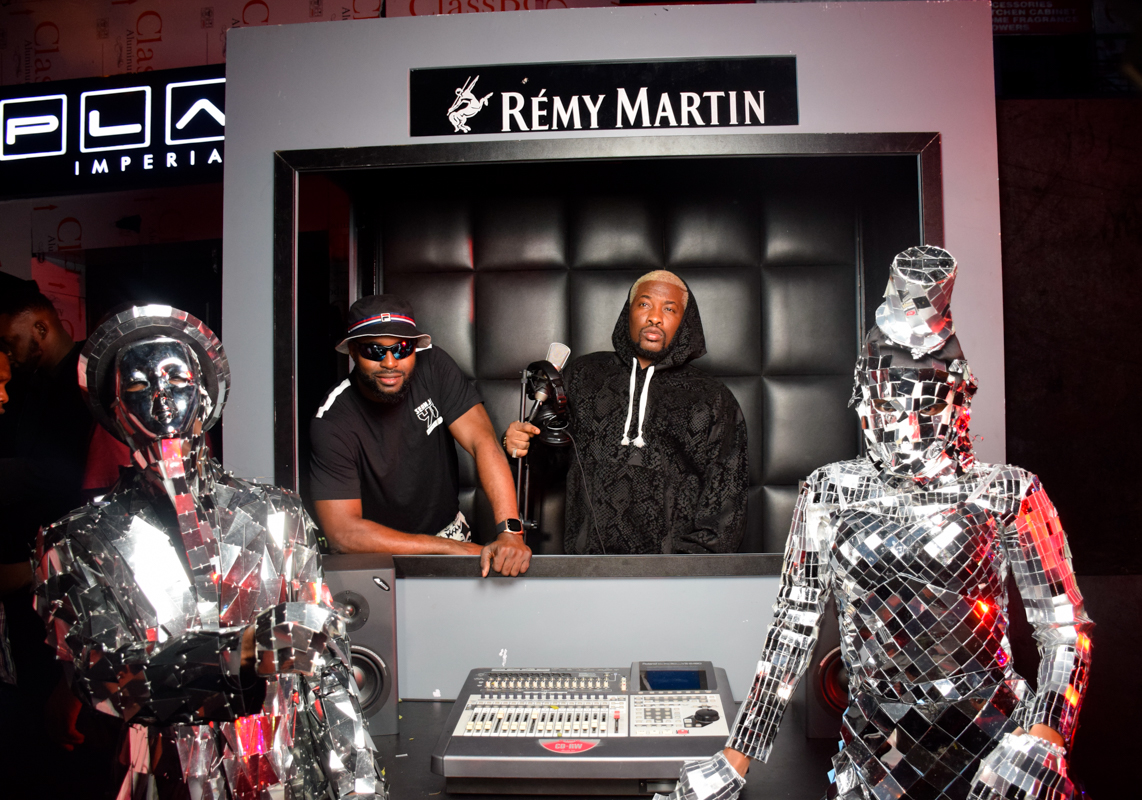 Music executives, influencers and fans gathered at Play Imperial, Abuja and Extreme Lounge, Enugu to enjoy Rémy Martin as they were entertained by audio and video entries from shortlisted contestants of the Remy Producers Trilogy – Season 1. Attendees subsequently voted for their favourites. 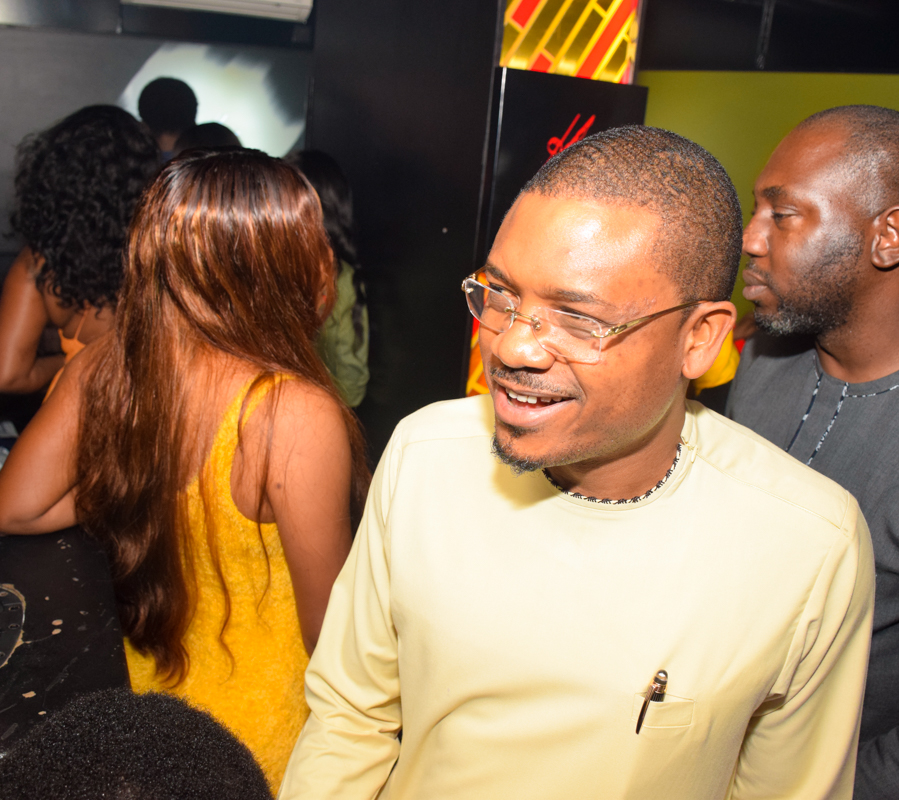 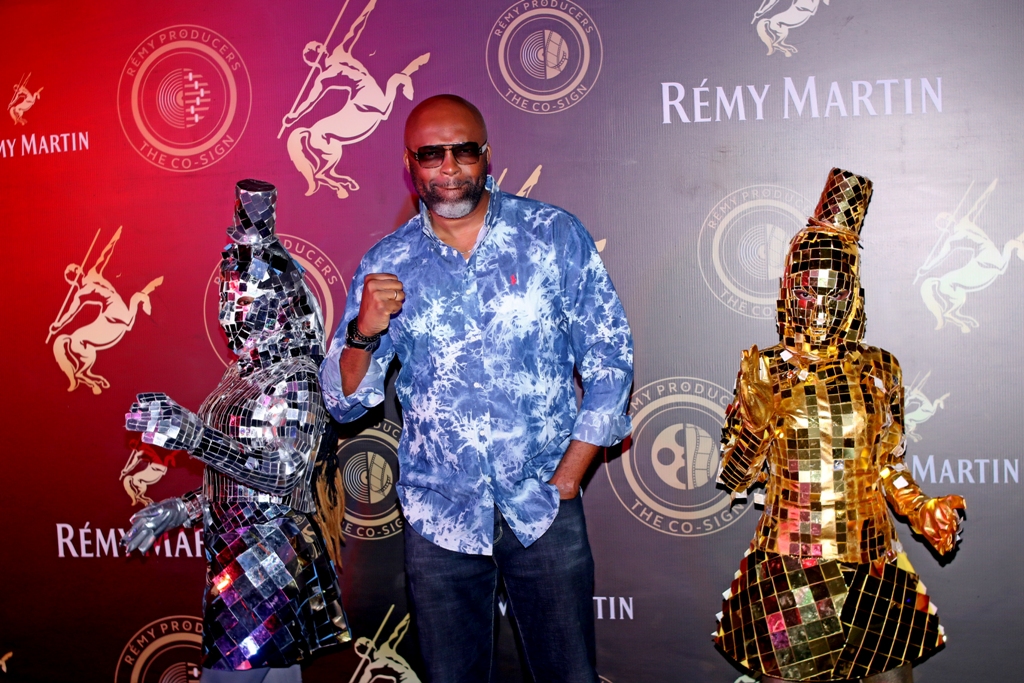 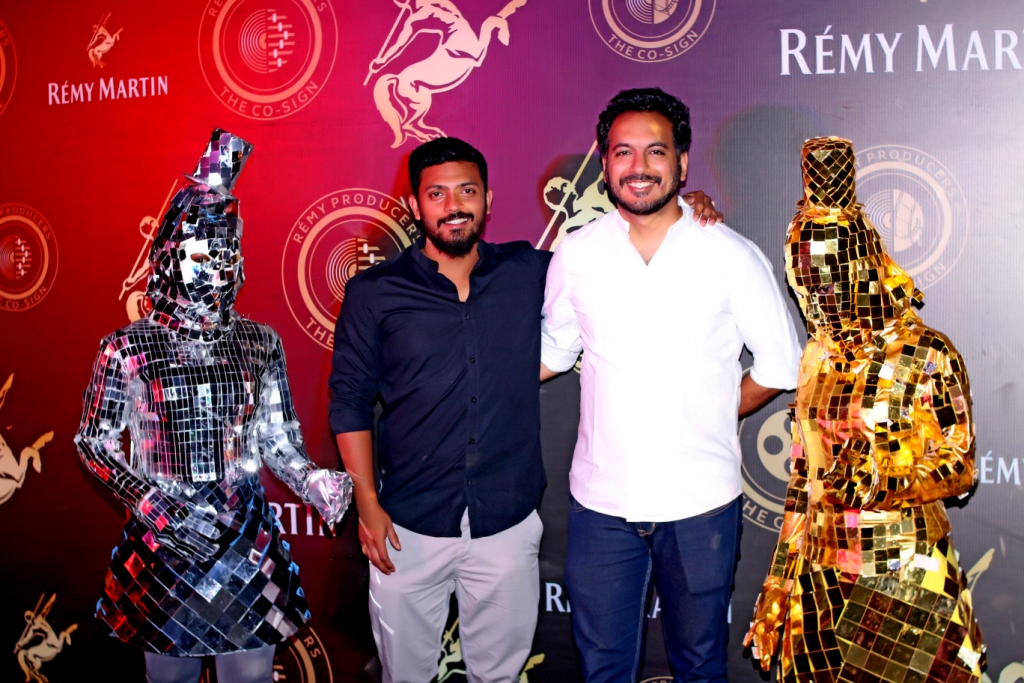 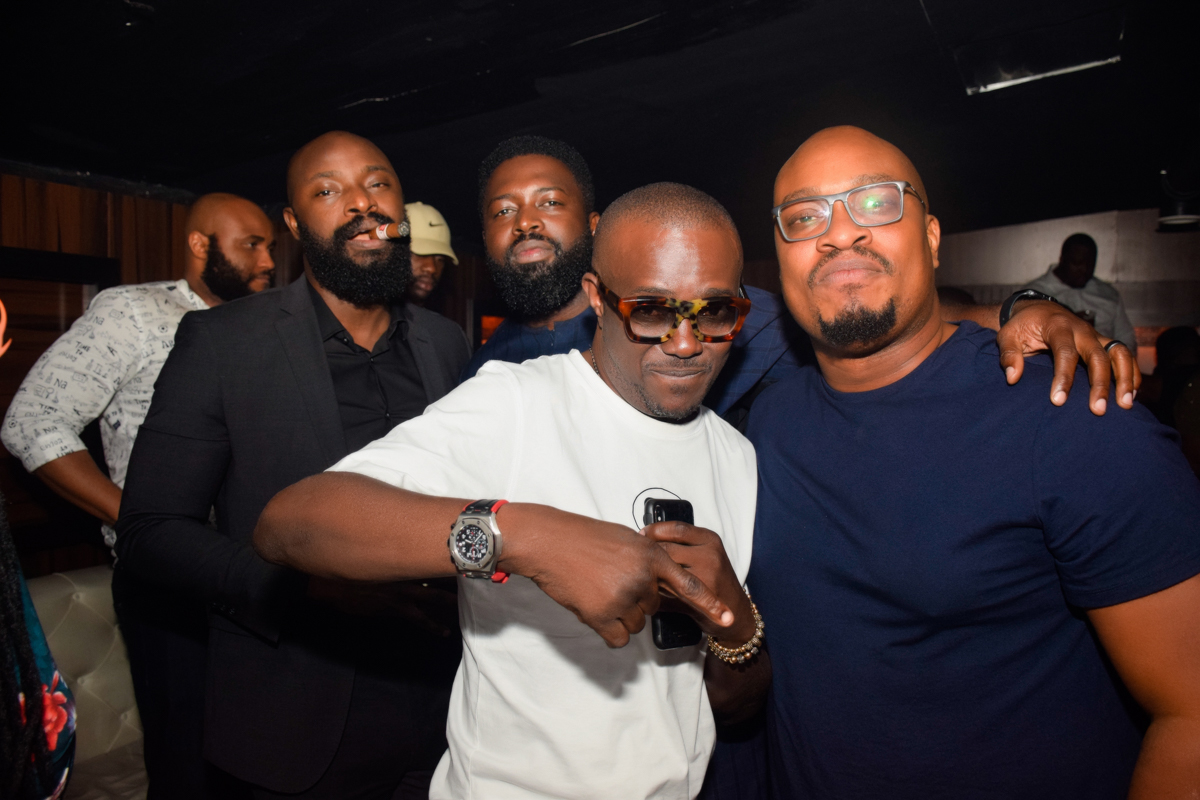 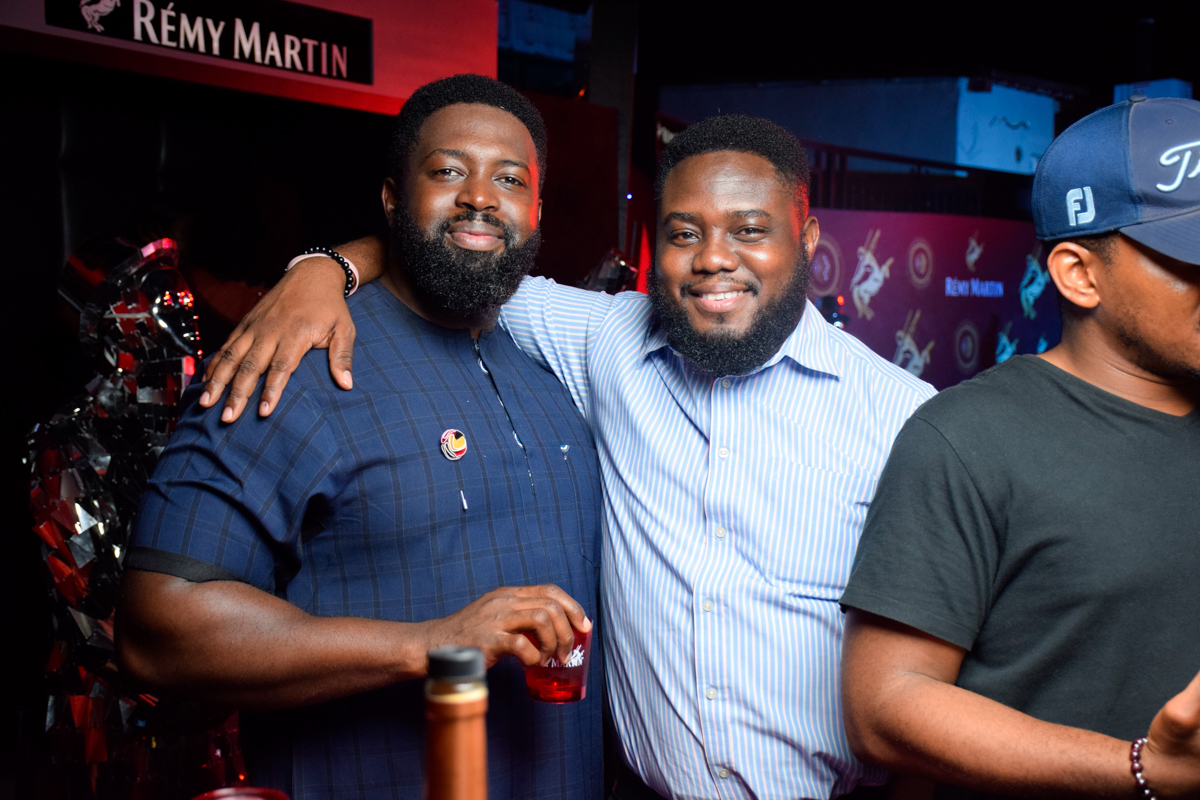 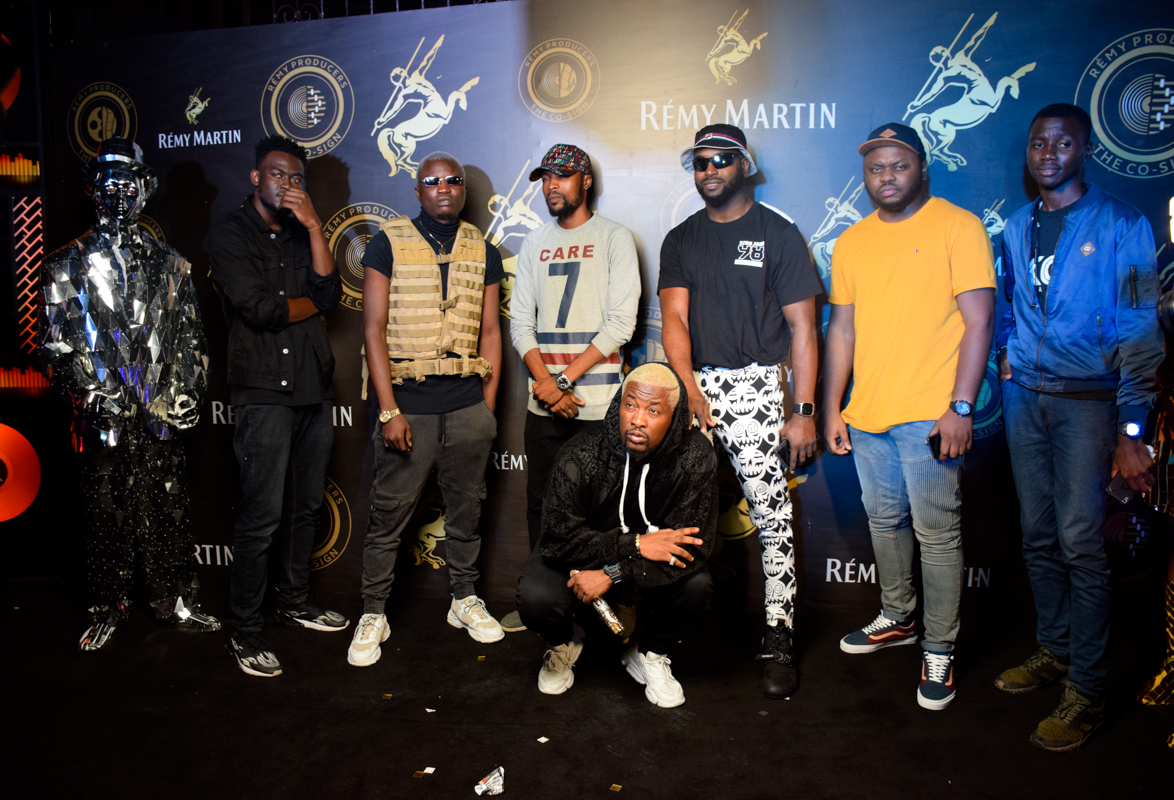 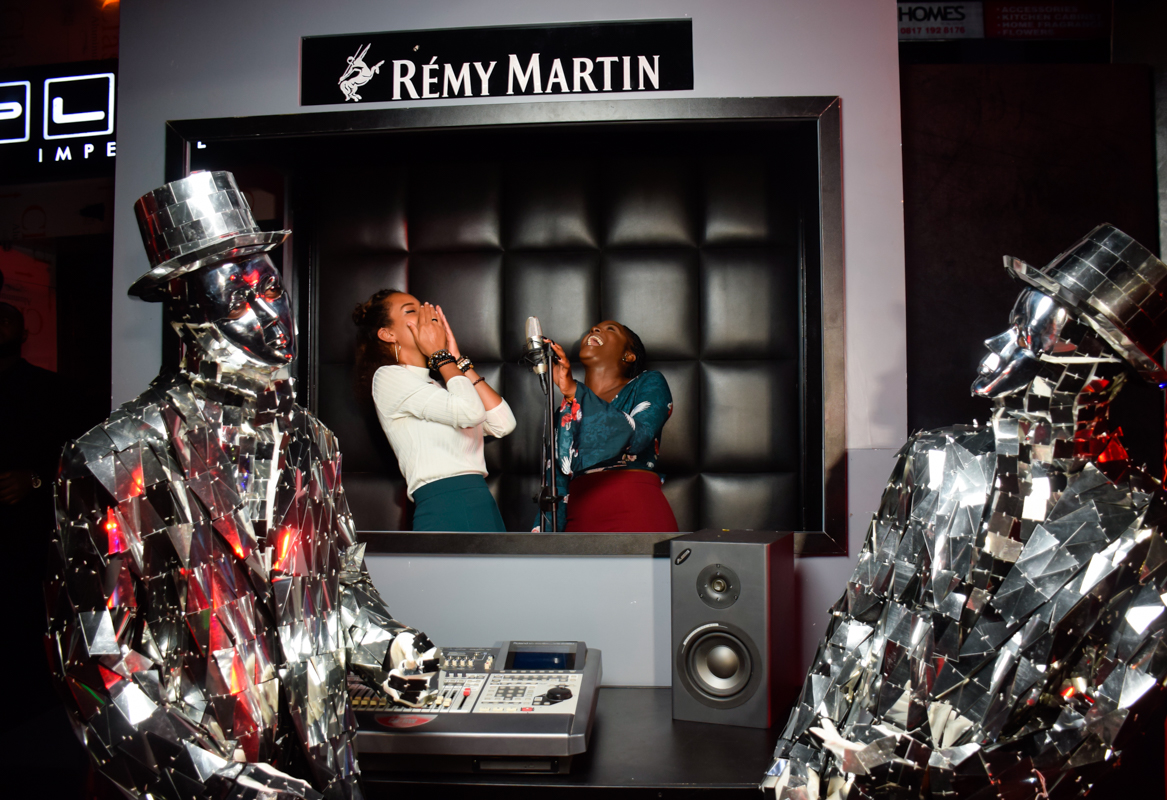 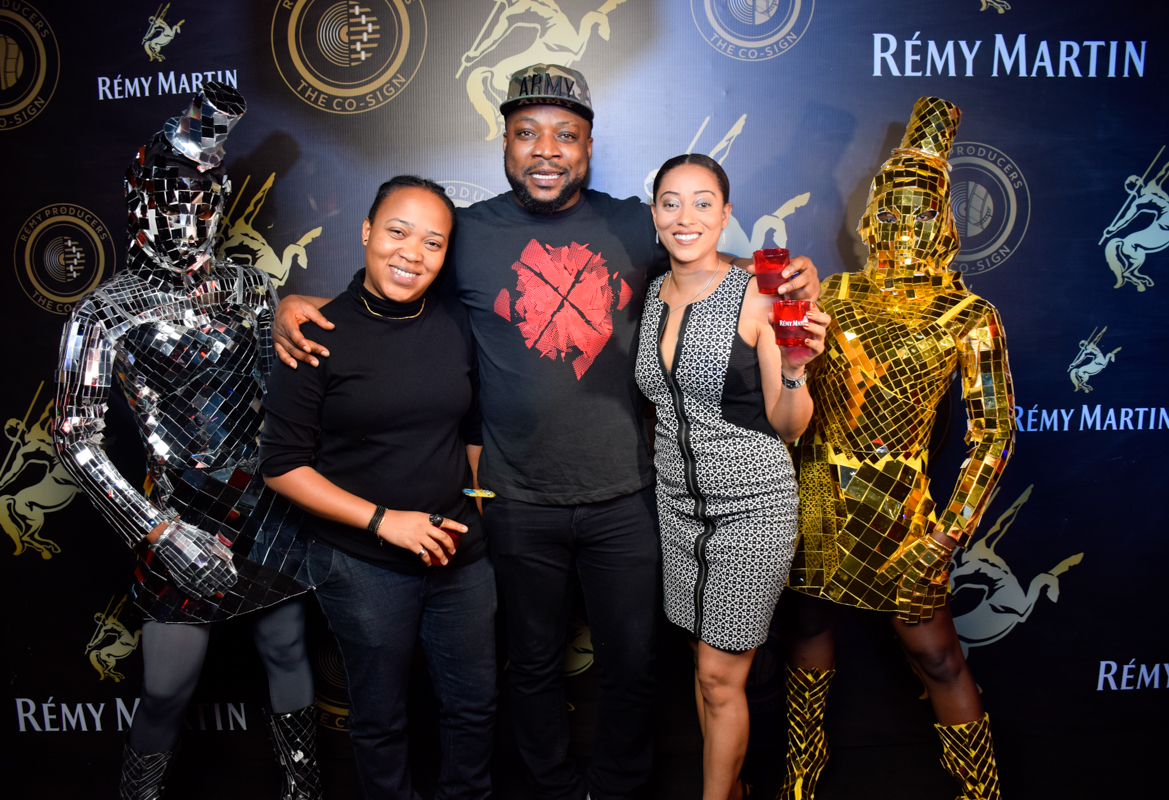 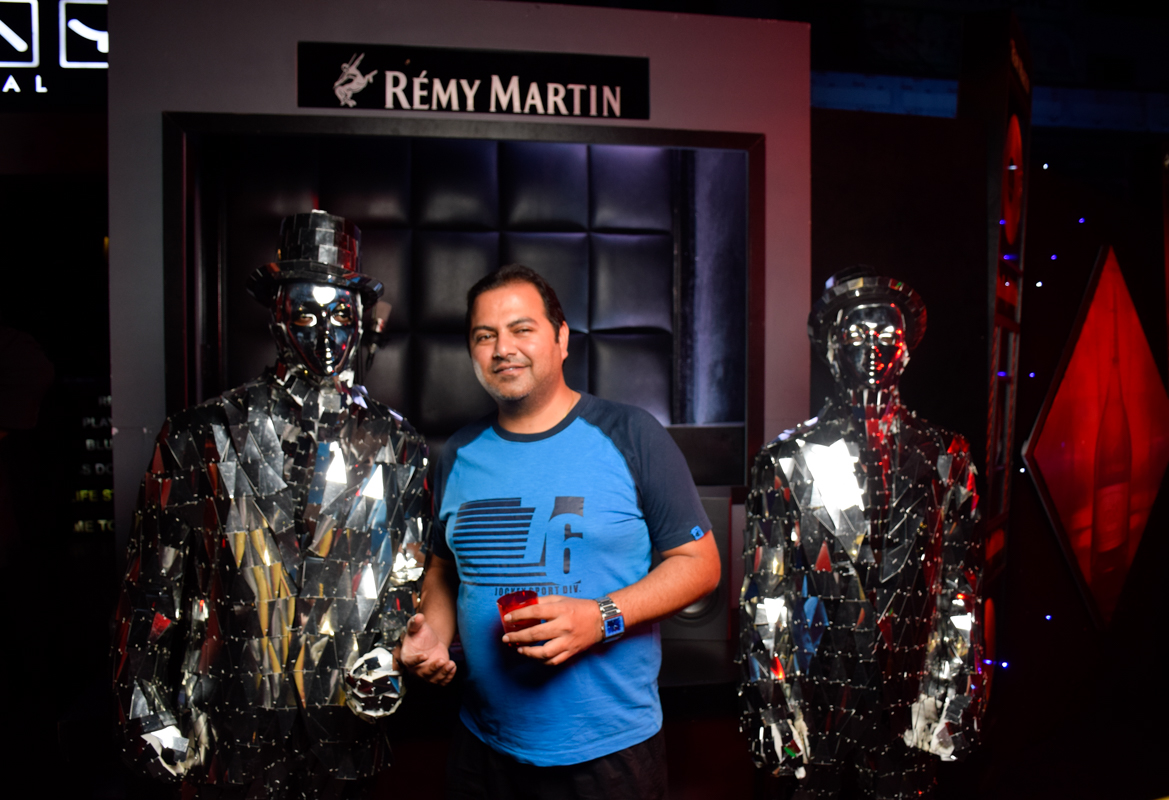 These finalists will compete with other finalists across the country for a co-sign to create hip-hop’s newest hit with Phyno, Clarence Peters and Sarz.

The regional events were intertwined with the ‘At the Club With Remy Martin’ club parties – the exciting night-out famed for raising the bar for party experiences. Attendees of the events were opportune to win exclusive Remy Martin merchandise, such as; headphones, portable speakers, electric lighters, cognac flasks, and other exciting items.

Remy Producers Trilogy Season 1 continues as the competition heads to Port-Harcourt for the next qualifier on Friday, August 30th. Followed by Owerri on August 31st, Benin City on September 20th and lastly in Lagos on September 28th.  Interested audio and video producers in these cities still have a chance of being a part of this once in a lifetime opportunity by submitting their entries on www.producers.ng.

For more information and the latest developments on the Rémy Martin Producers Trilogy – Season 1, visit and follow along on social at @RemyMartinNG and #RemyproducersNG #RemyProducersTrilogy

See more photos from the events below: 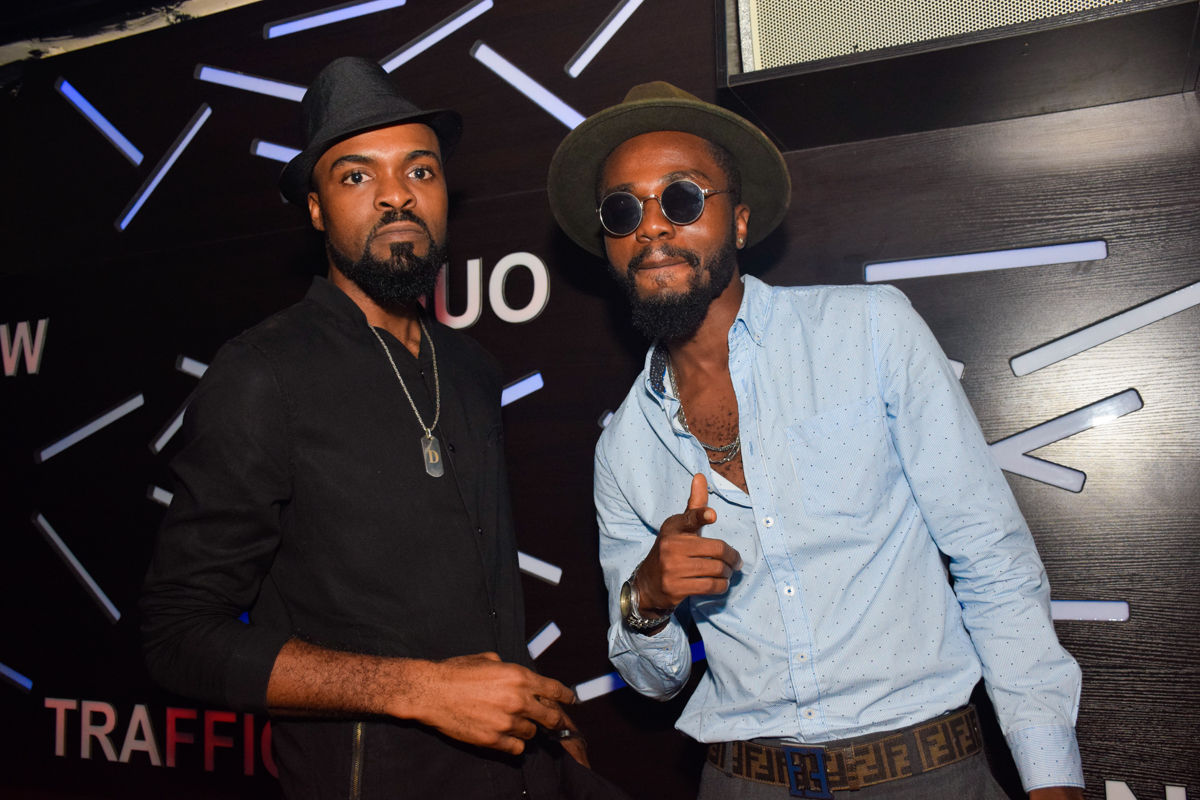 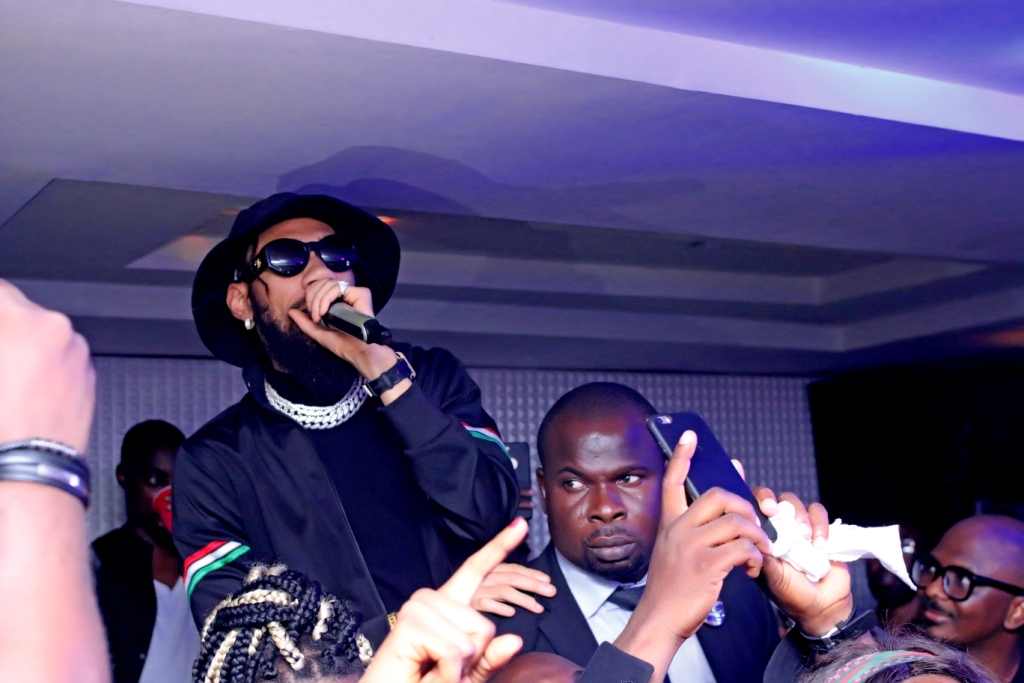 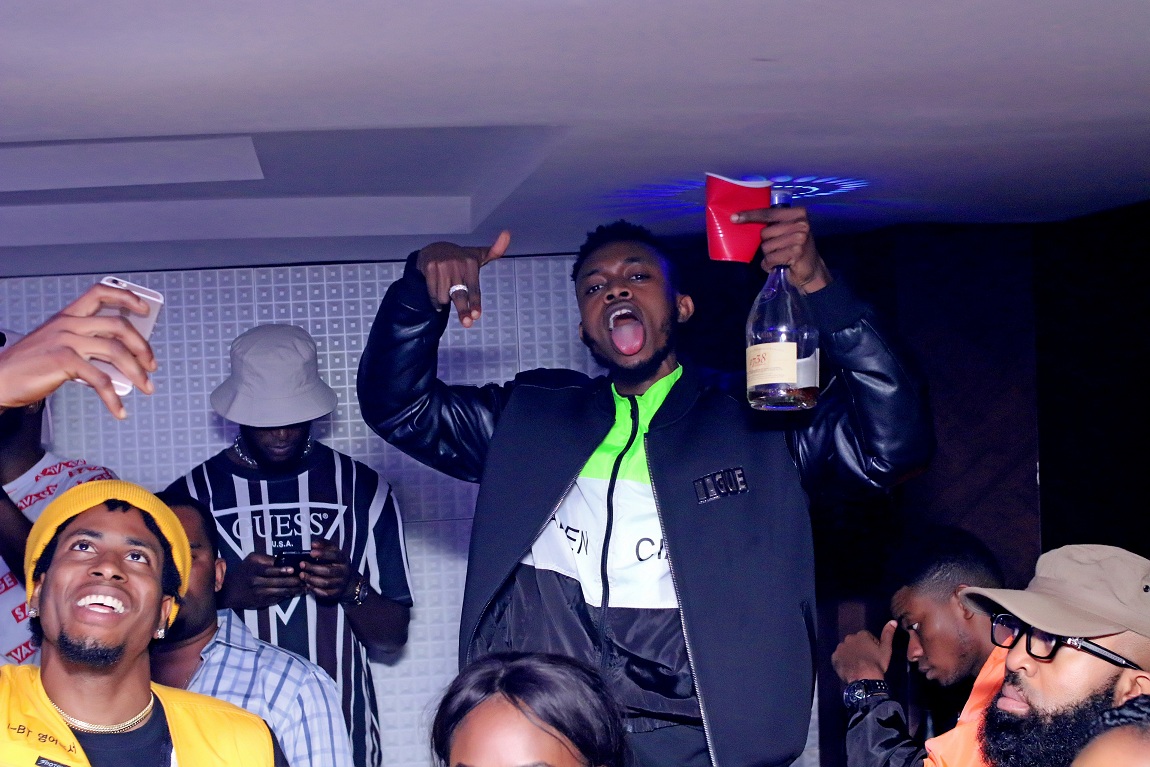 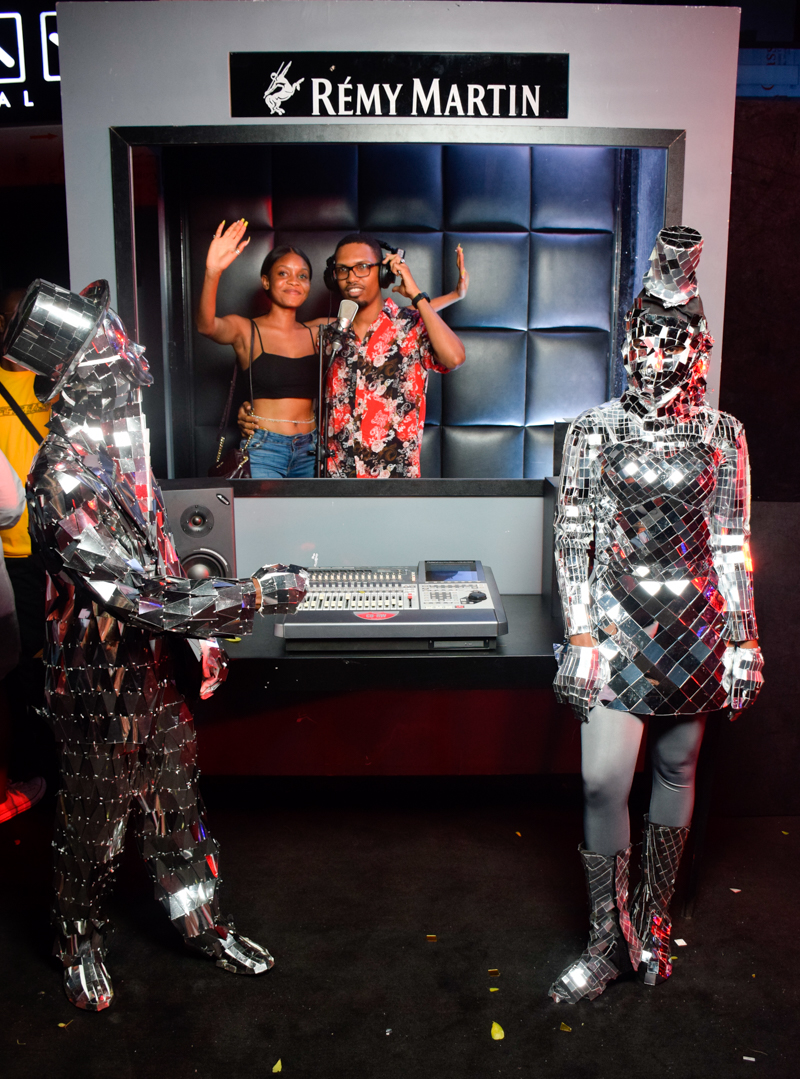 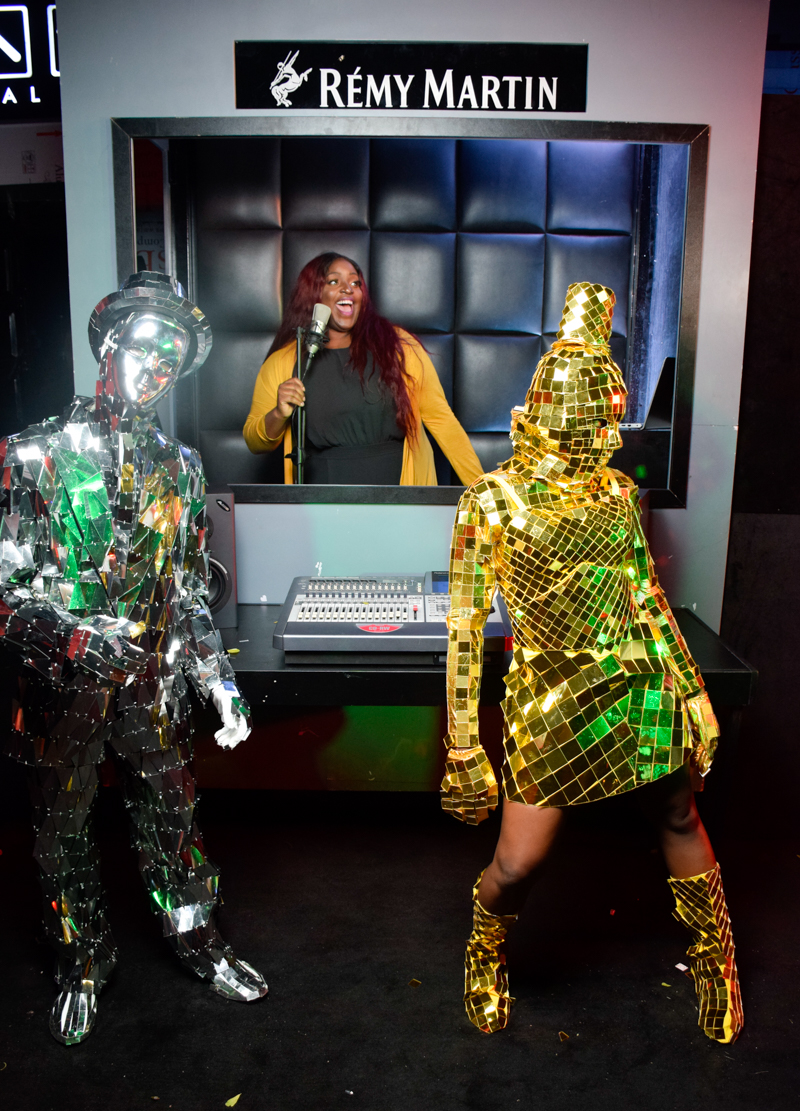 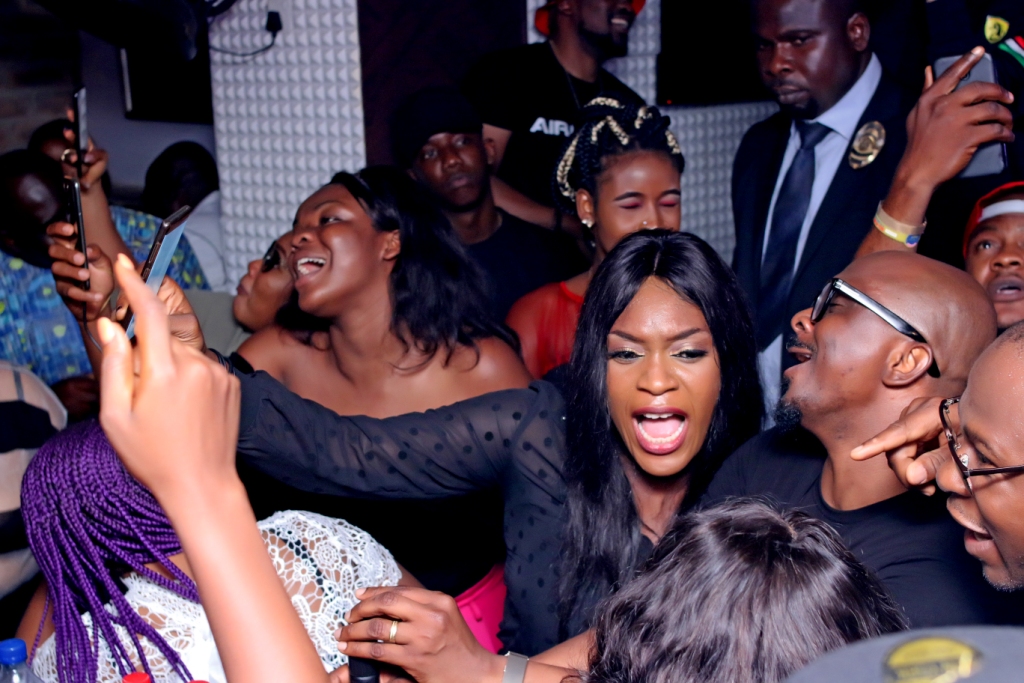 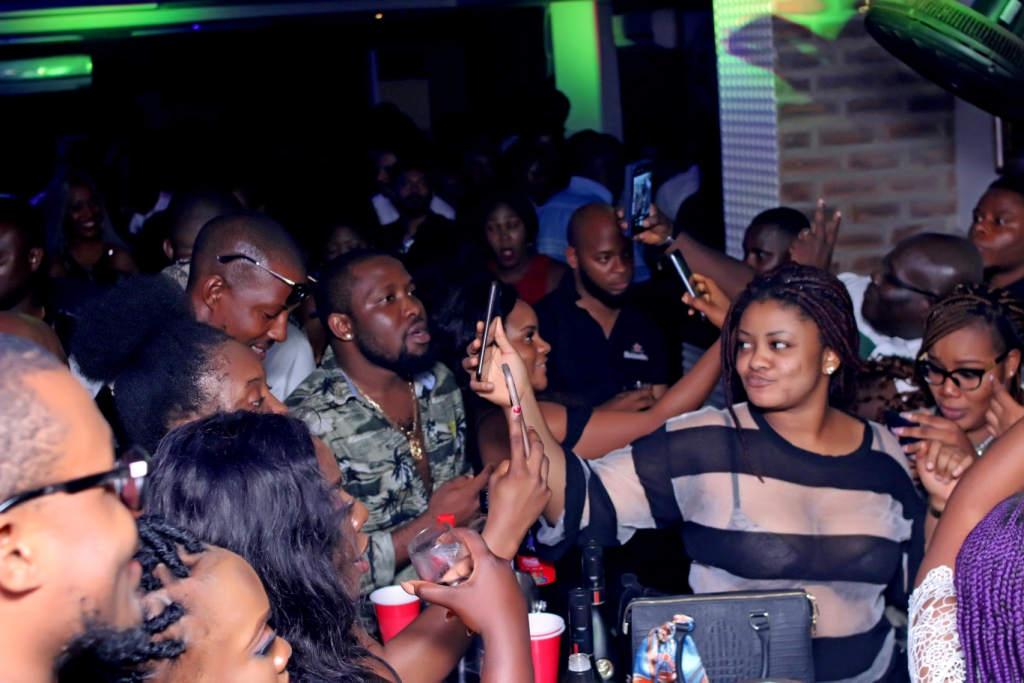 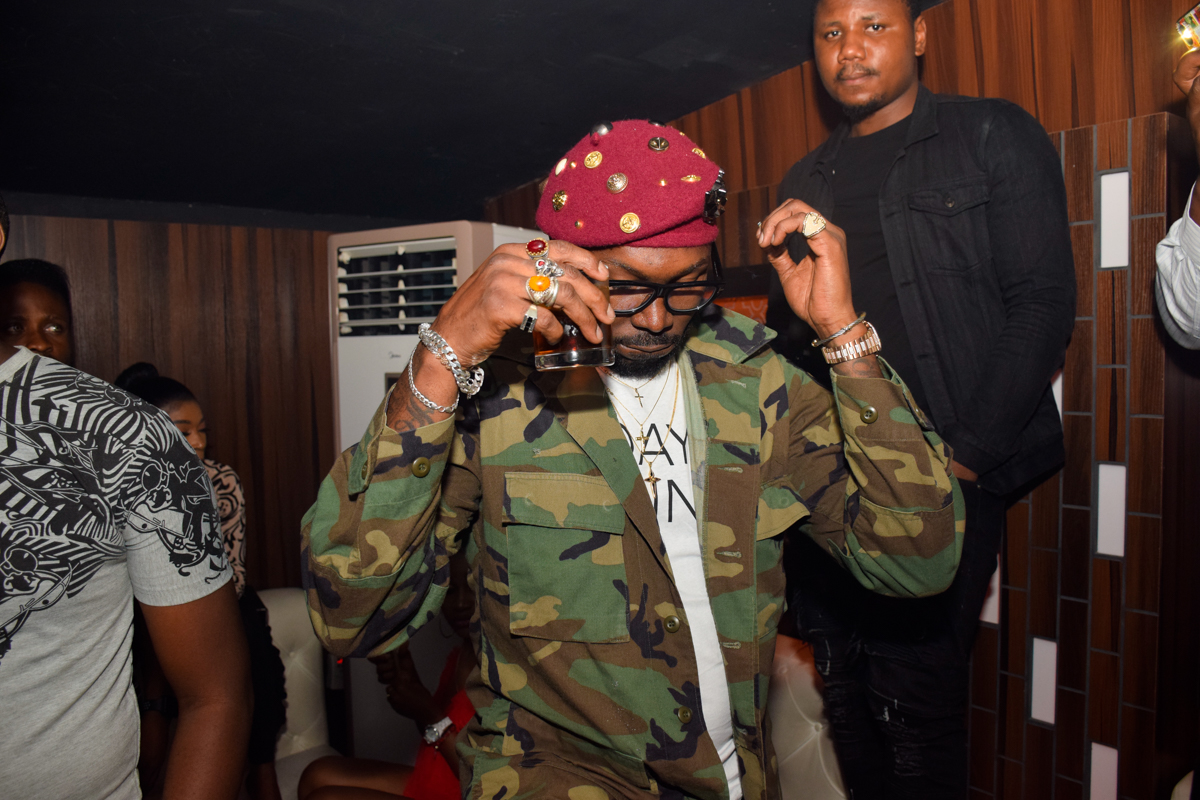 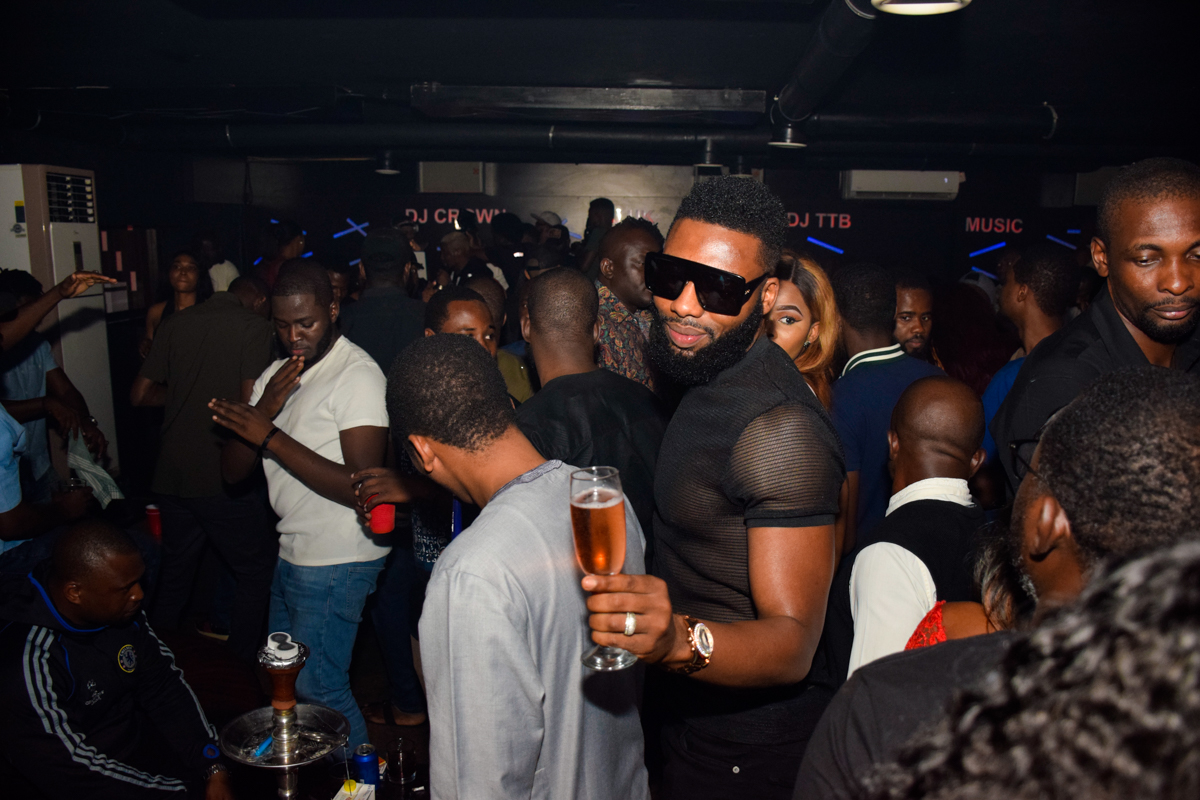 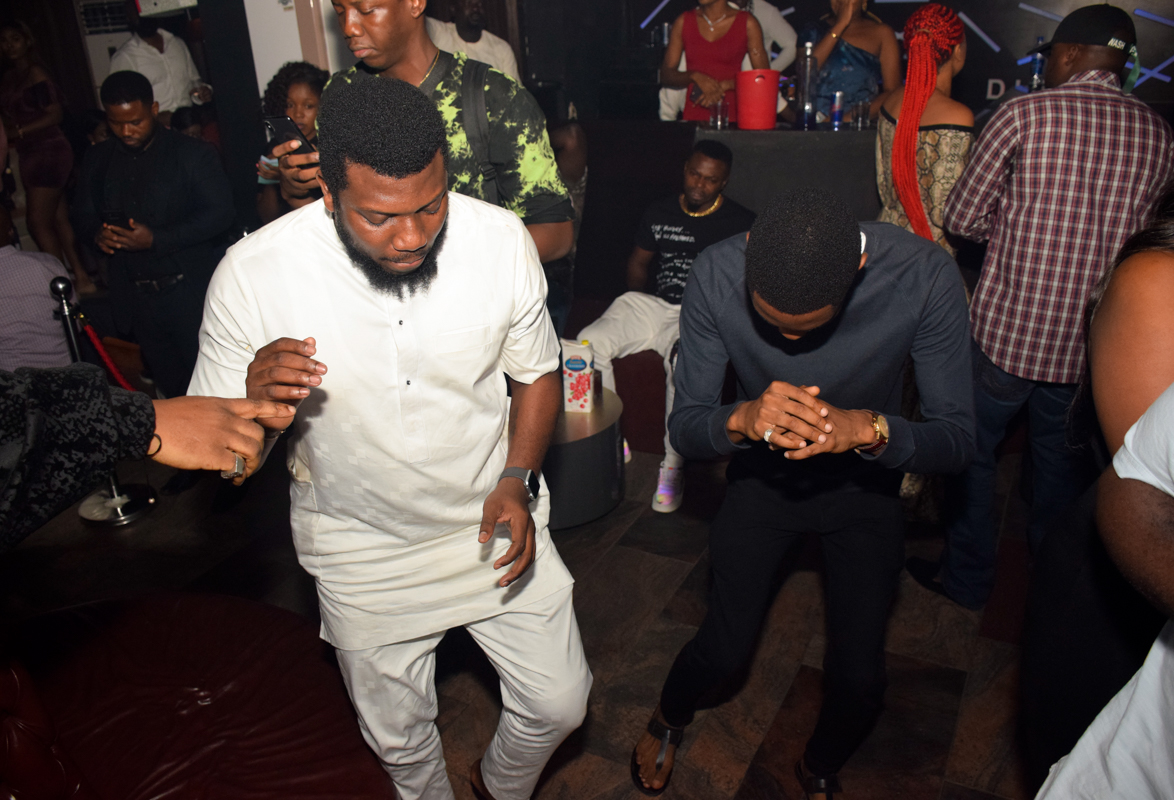 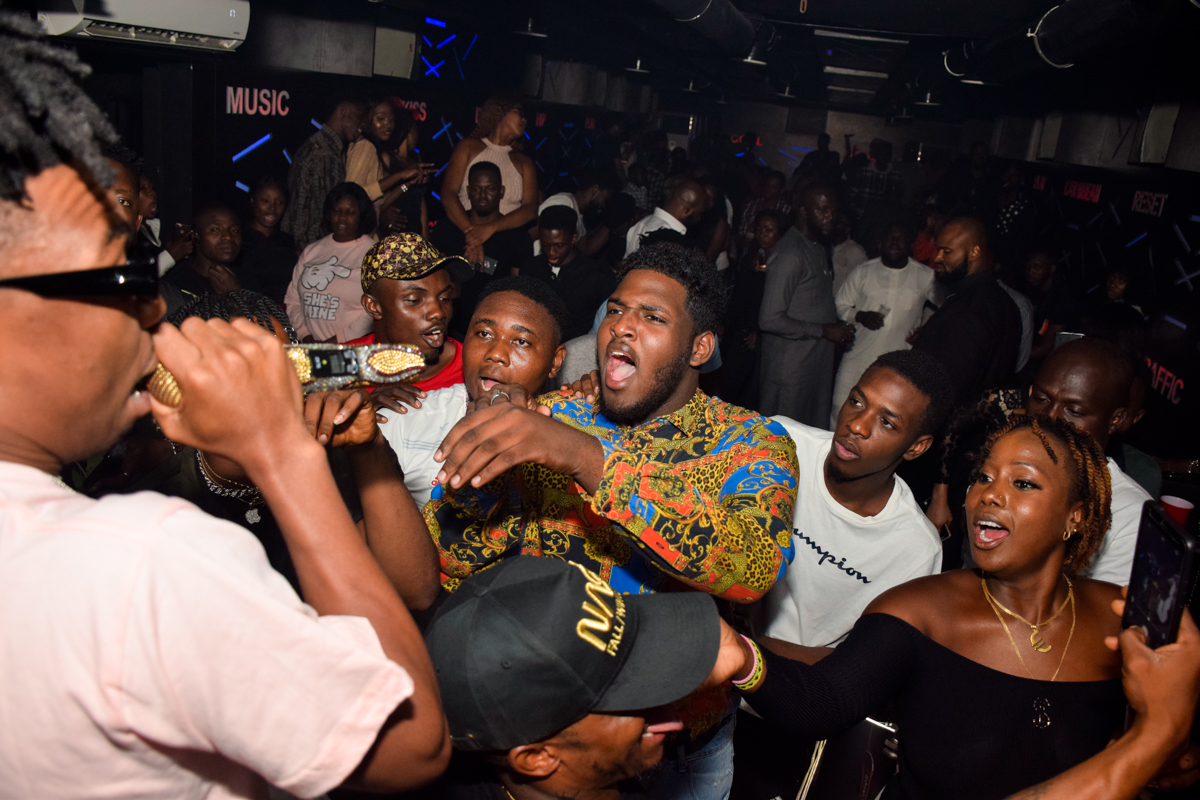 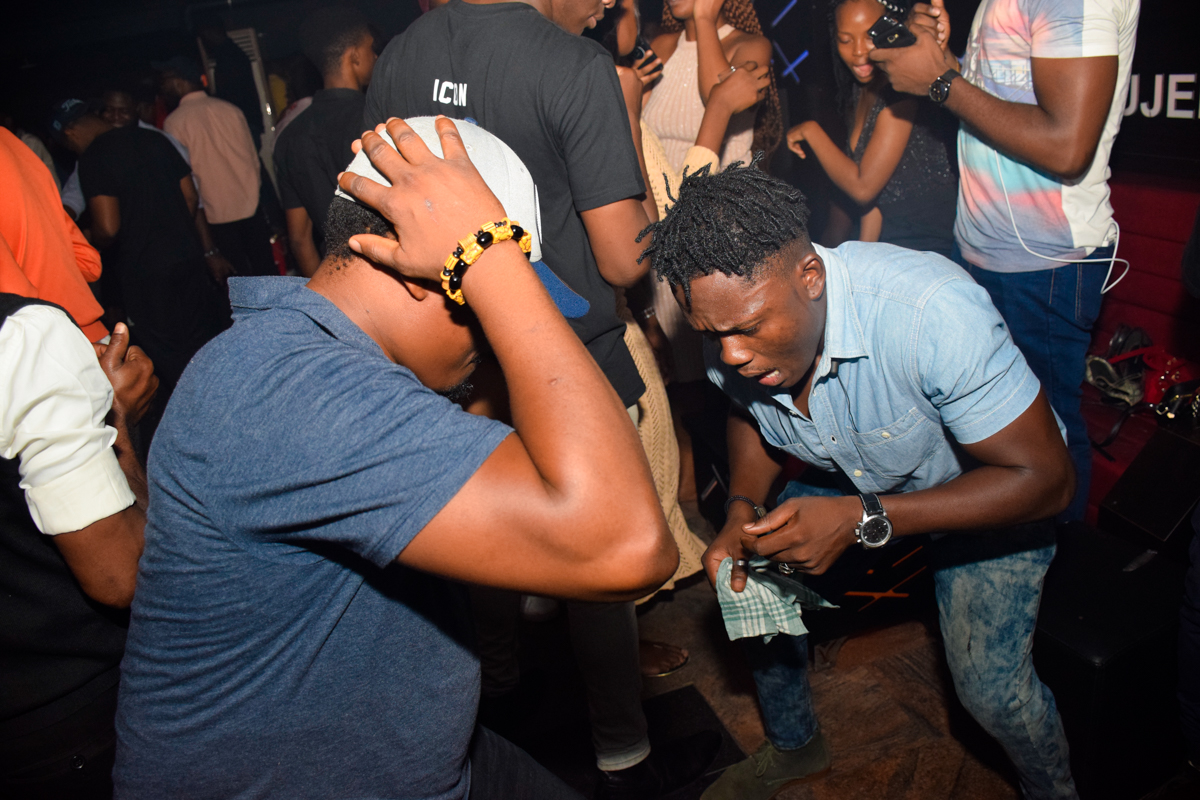 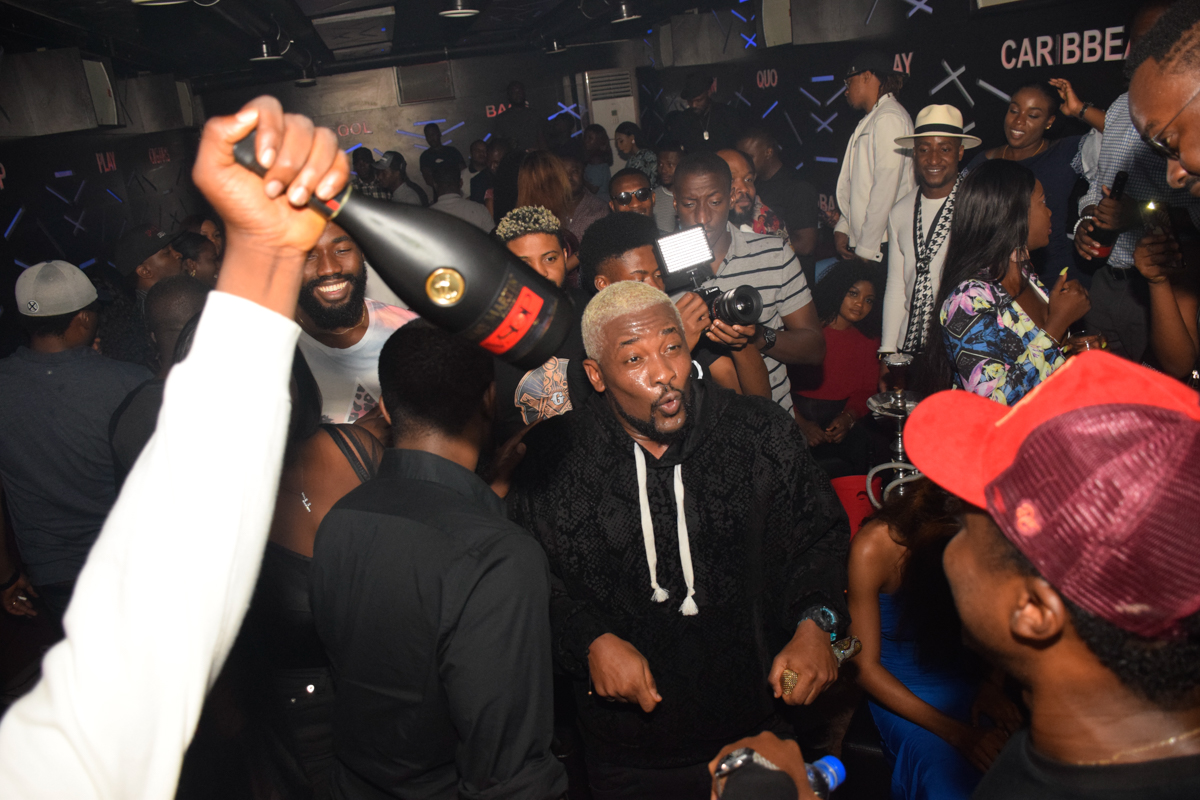 AfroChic Toronto Will Bring Issa Rae, Wale, Jidenna and More to the 6ix This Summer for AfroChic: 4D!