Spider-Man reportedly out of MCU over Sony-Disney Dispute 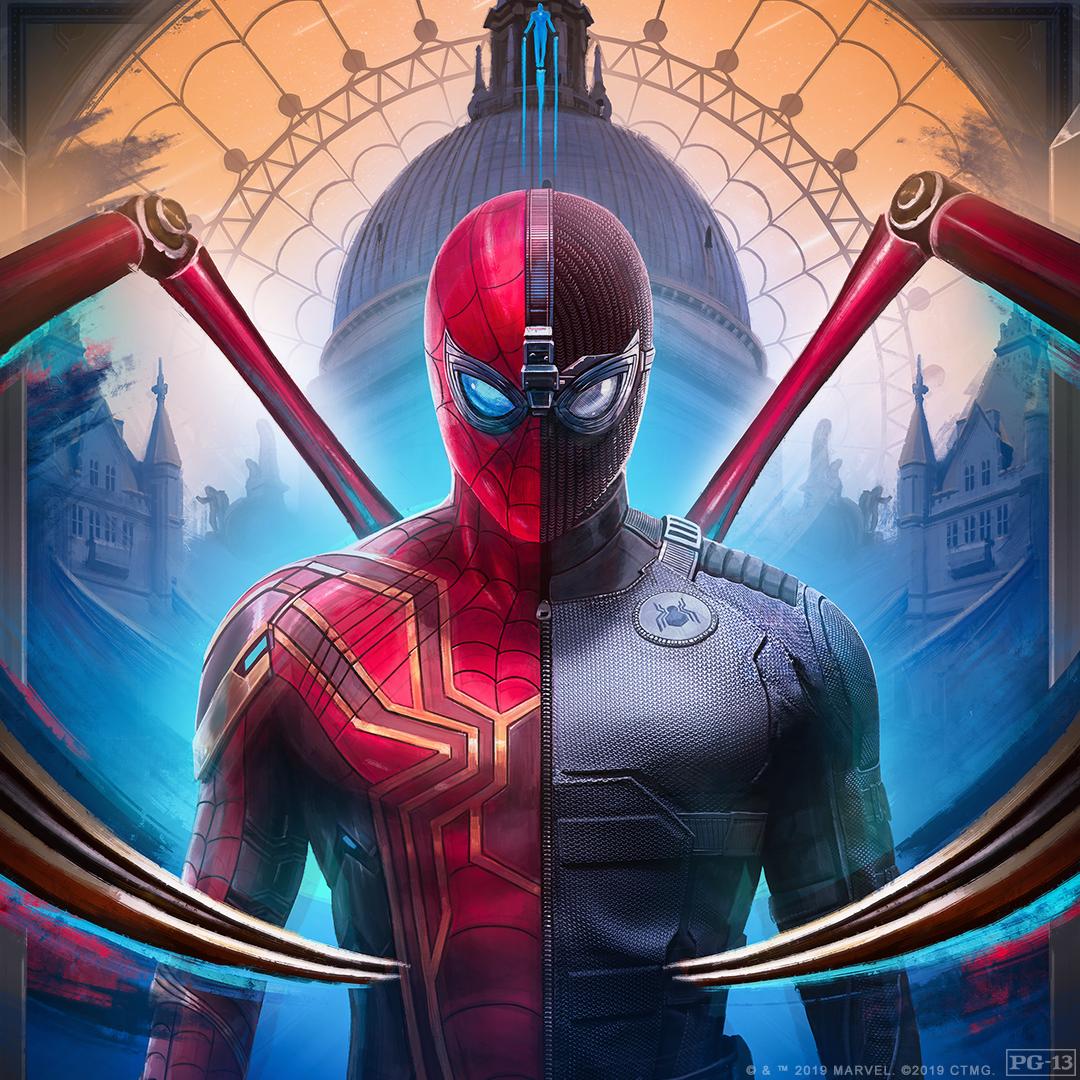 In a new development Marvel Studios is set to split from Sony Pictures’ Spider-Man franchise.

Deadline reports that this shocking decision will lead to the removal of the Spider-Man version of Peter Parker played by Tom Holland from the Marvel Cinematic Universe.

According to Deadline’s sources, the issue started when Disney asked that financing for future Spider-Man films be 50/50, a deal, Sony reportedly turned down.

In 2015, Sony entered into an agreement with the Disney-owned Marvel Studios to share the Spider-Man character. Essentially, Disney got to use Tom Holland’s version of Spider-Man in its Marvel Studios movies – 2016’s Captain America: Civil War, 2018’s Avengers: Infinity War, and this summer’s Avengers: Endgame.

And Marvel Studios chief Kevin Feige produced Sony Pictures’ Spider-Man movies for them, fully integrating the films within the MCU 2017’s Spider-Man: Homecoming and this summer’s Spider-Man: Far From Home.