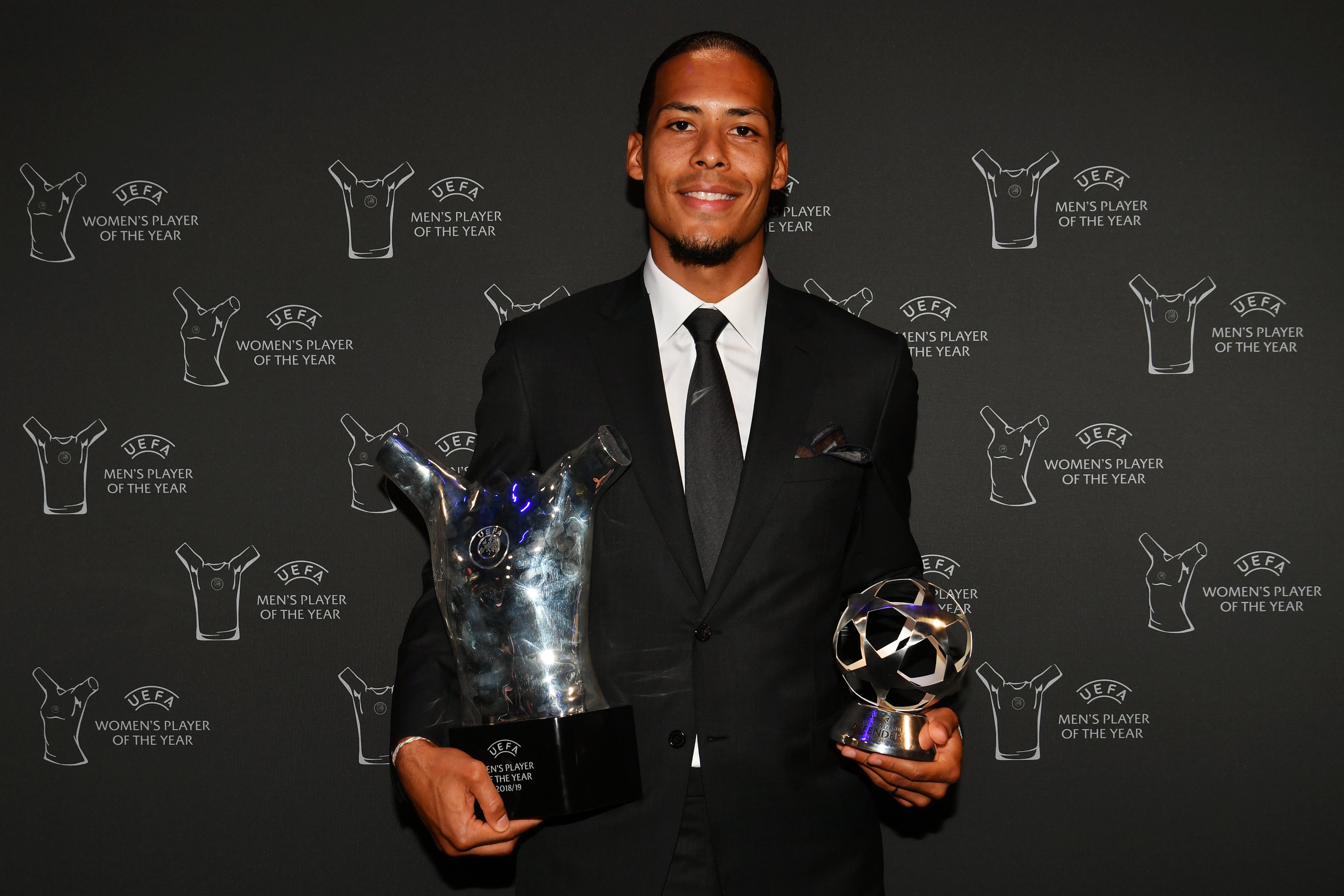 The Champions League draw ceremony took place in Monaco on Thursday, 29th, with the elite of European football learning their group-stage opponents for this year’s tournament.

The event was also an opportunity for UEFA to hand out their annual awards, recognising the best performing players in each position throughout the last year.

As well as the best goalkeeper, defender, midfielder and forward, UEFA selected the best Men’s and Women’s Players of the Year and handed the President’s award to Manchester United legend Eric Cantona. 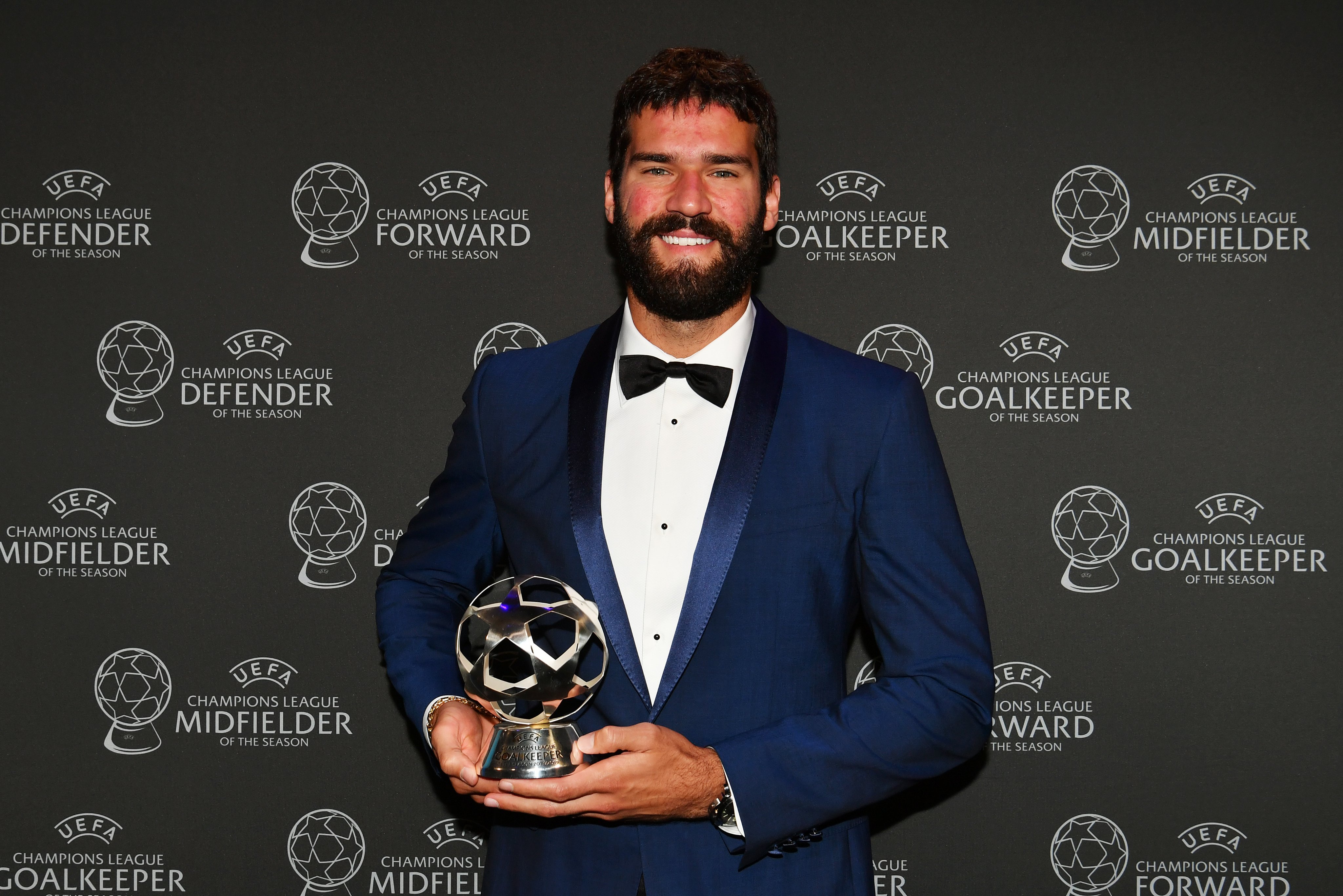 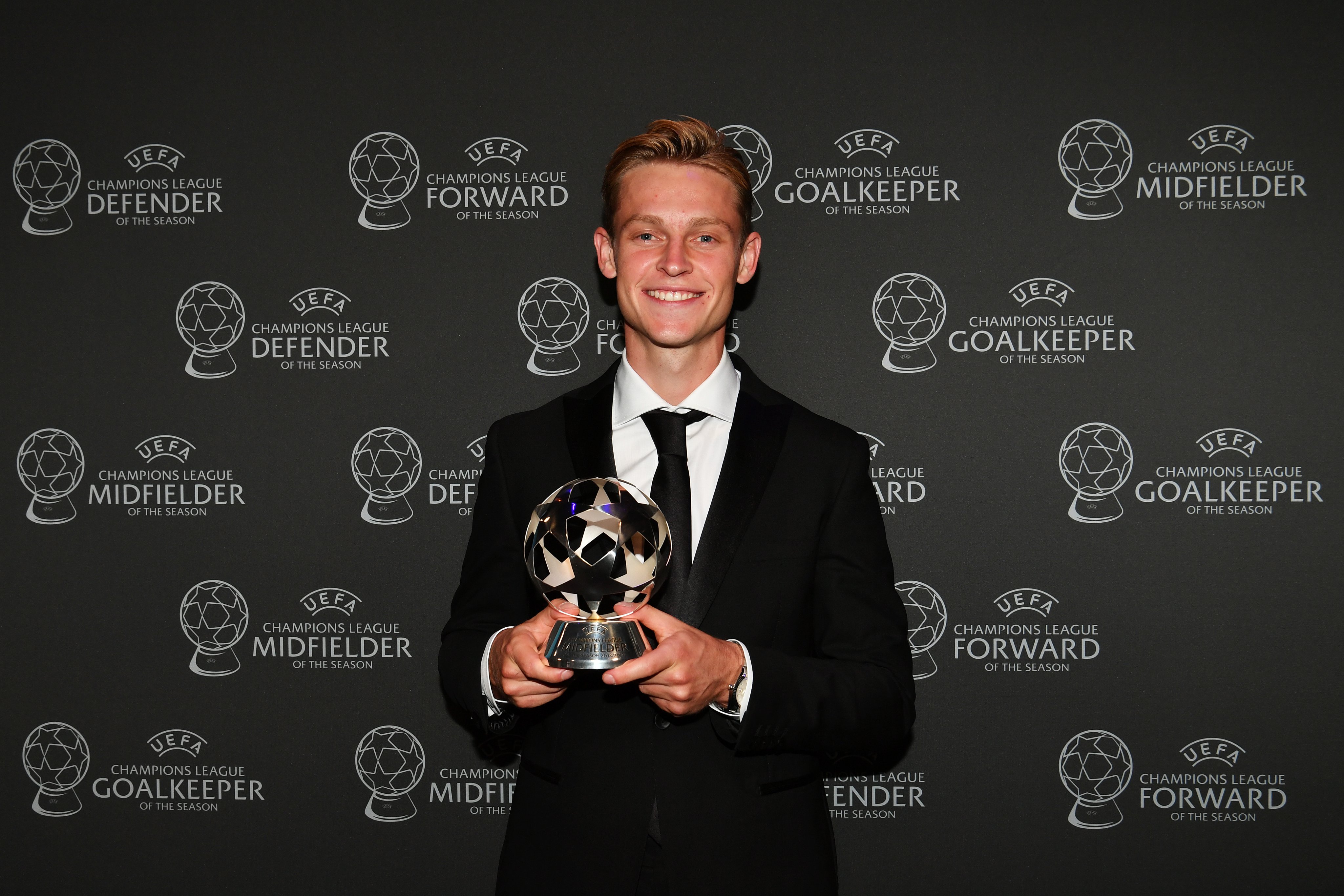 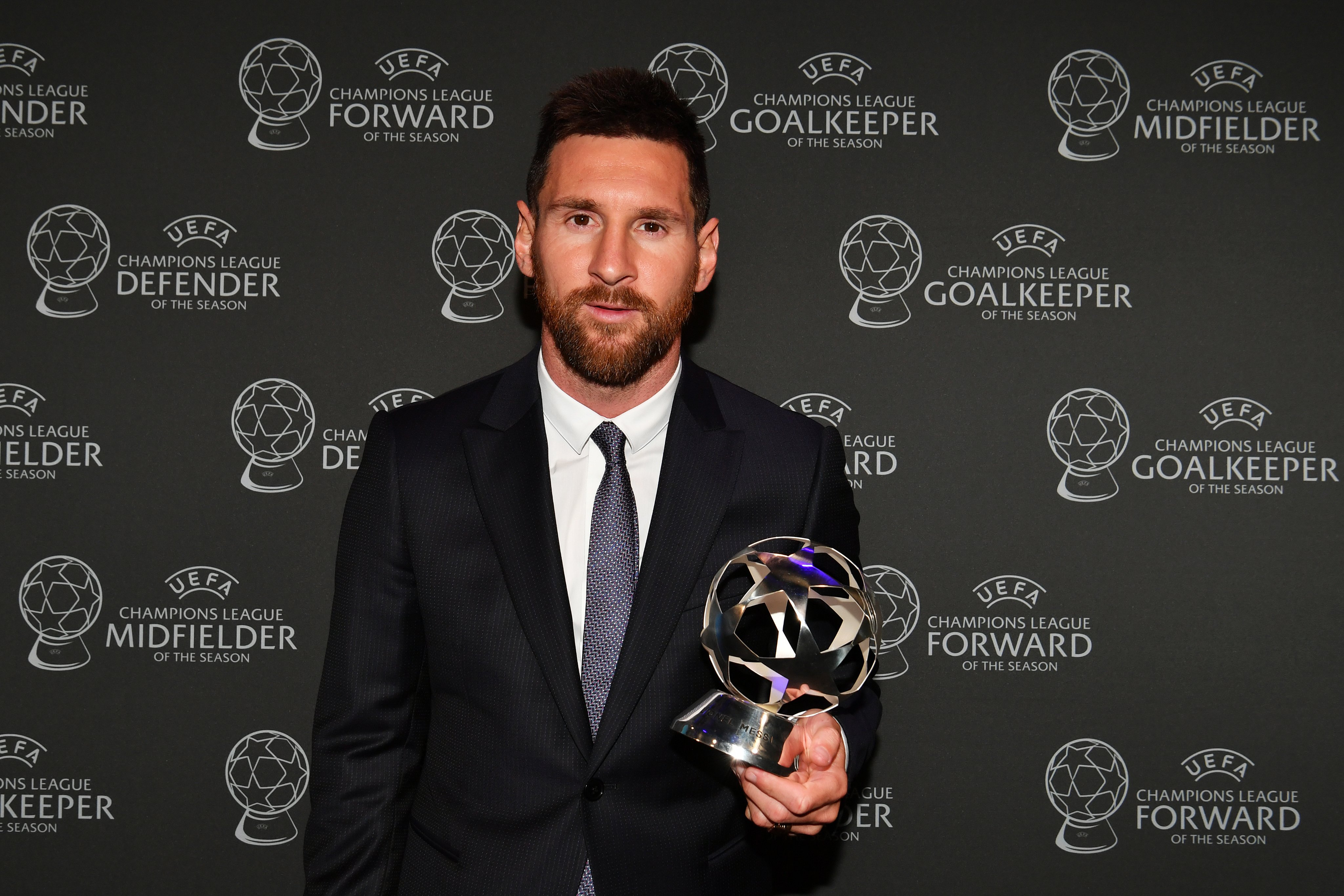