Every Look From The "Be Naya" by Beverly Naya Debut Fashion Collection!

BN Style Exclusive: All You Need to Know About "Be Naya" by Beverly Naya 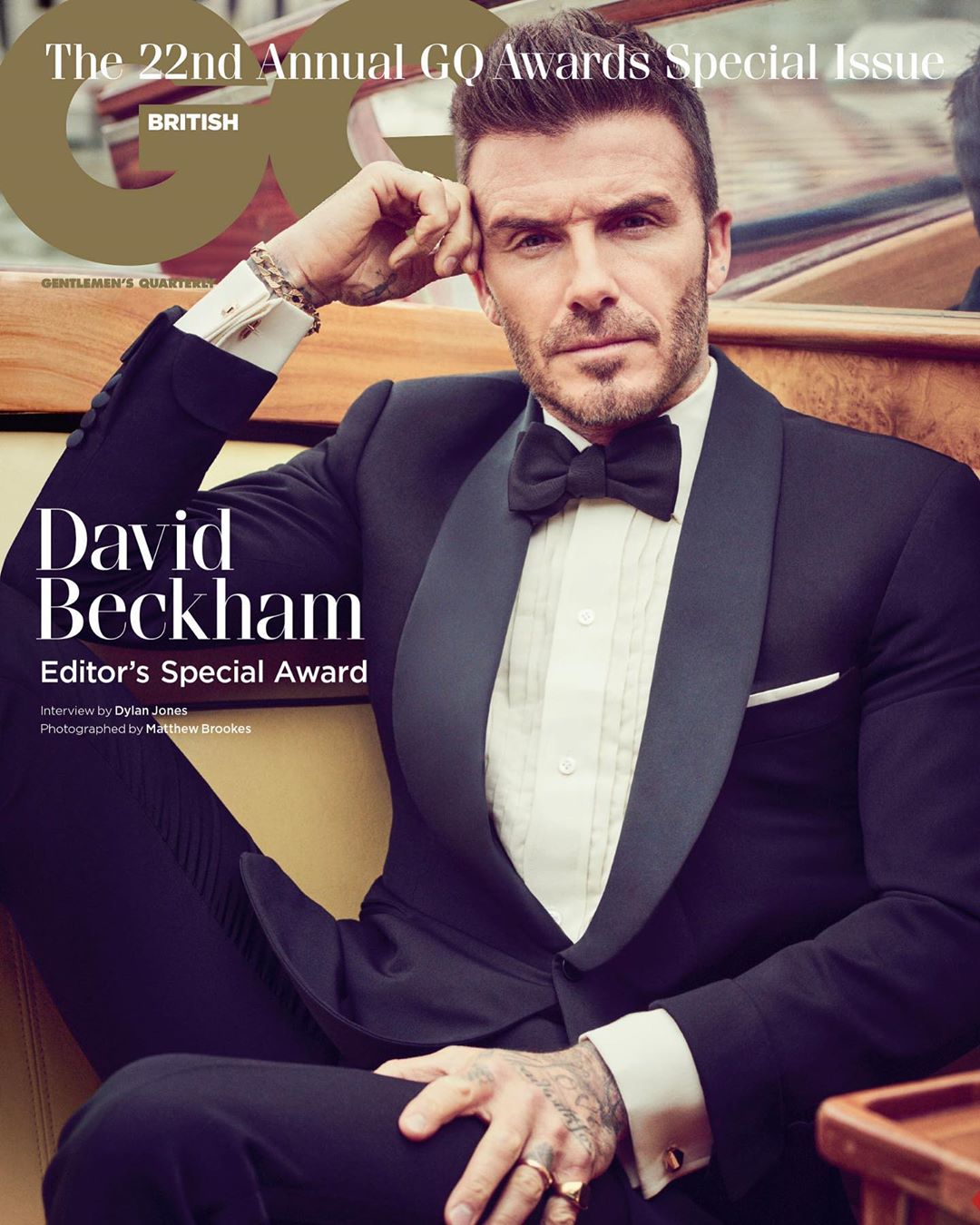 Beckham will receive the esteemed Editor’s Recognition Award at the upcoming GQ Men Of The Year 2019 Award ceremony.

Can’t believe it is 20 years to the day since my first @britishgq cover. What a journey! It’s always been a pleasure working with @DylanJonesGQ and the team. Proud of this one. Let’s celebrate later ? #GQAwards

Speaking to GQ’s Editor-In-Chief, Dylan Jones, on his cover shoot, the winner of the Editor’s Special Award talked about whether or not he’d take the England manager job.

I think some people within the FA saw me possibly as a future England manager, just because maybe I had had a successful career being England captain

If someone turned around to me and said, ‘If the England job came up, would you take it?’, I mean of course I would think about it, because I’m a passionate Englishman and I’m passionate about our national side, but would I be any good at it? Who knows?

It’s a dream job, but Gareth is doing the most incredible job for us right now. He’s brought energy and excitement back into the game and the fans – myself included – are enjoying that.