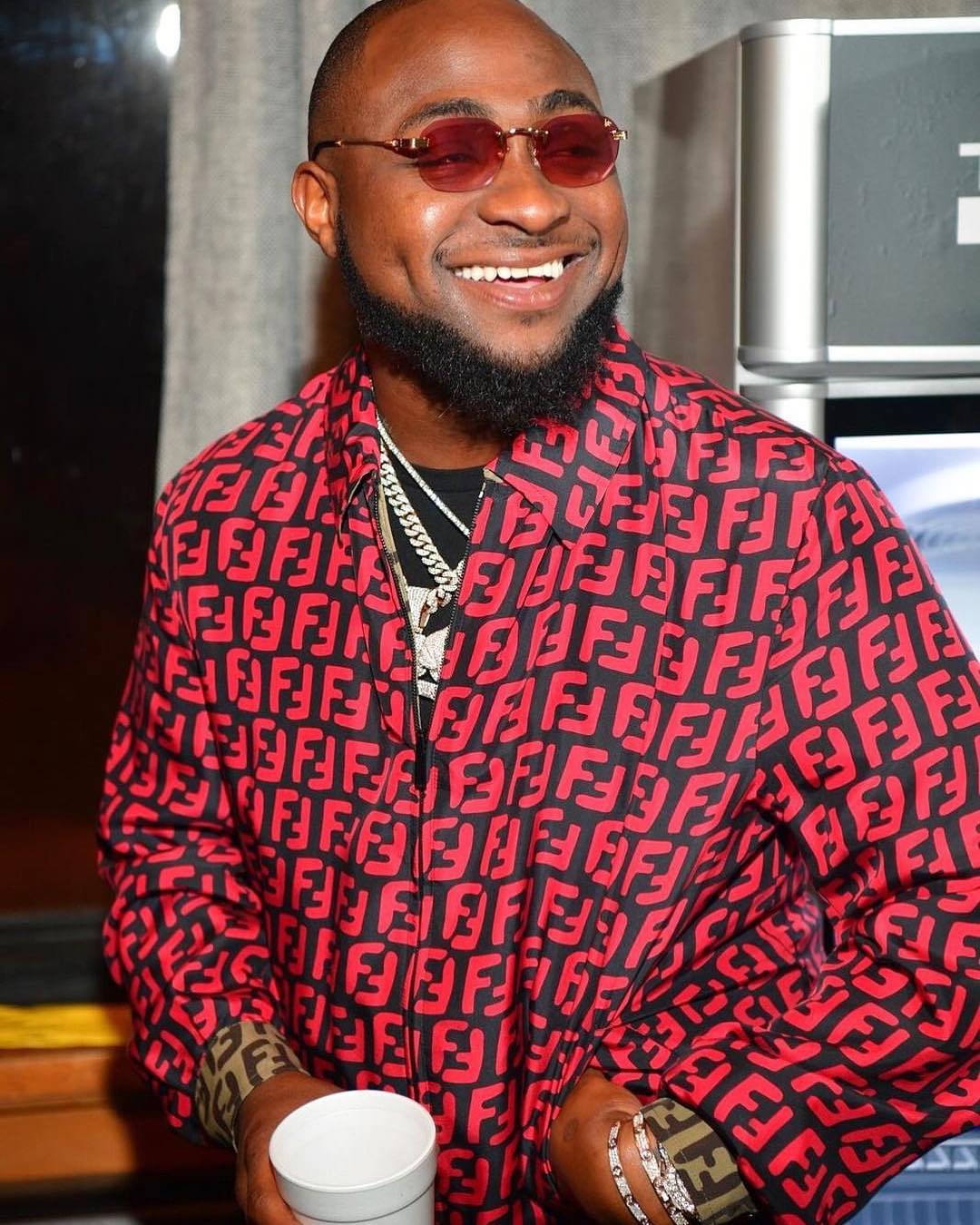 Nigerian music superstar, Davido will reportedly be making an appearance in the upcoming  comedy titled, “Coming To America 2“.

Comedian Michael Blackson who was with Davido at a concert in Atlanta, disclosed this on Twitter. “Davido told me he has a performance scene in #ComingtoAmerica2,” he tweeted. 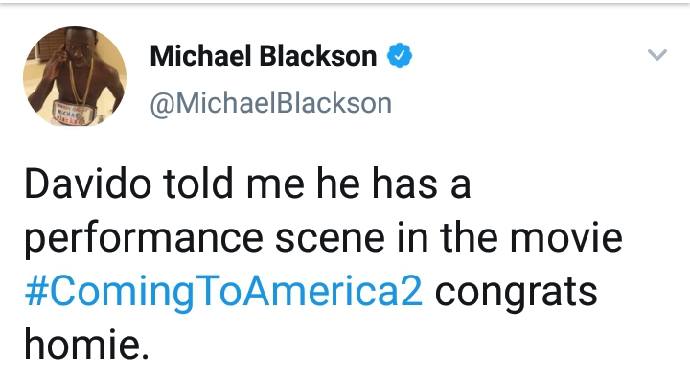