On 28 Dec 2017, Governor Nasir El-Rufai stated, “I will by personal example ensure that my son that will be six years of age in 2019 will be enrolled in a public school in Kaduna State, by God’s grace”.

Today, the Governor of Kaduna state and his wife Ummi took their son, Abubakar Al-Siddique El-Rufai to enrol as a Primary One pupil of Kaduna Capital School.

El-Rufai is a product of a decent public school system. He attended LEA Kawo at a time when public schools in Nigeria were top notch.

Abubakar Al-Siddique El-Rufai has today enrolled as a Primary One pupil of Kaduna Capital School pic.twitter.com/VPjpn9PlMW

Reforming the Education sector in Kaduna is a continuing struggle against decades of neglect. But the @elrufai govt has a strong commitment to fix public education and raise the standard of public schools so that private education will become only a luxury. pic.twitter.com/mkKPKAjZZI 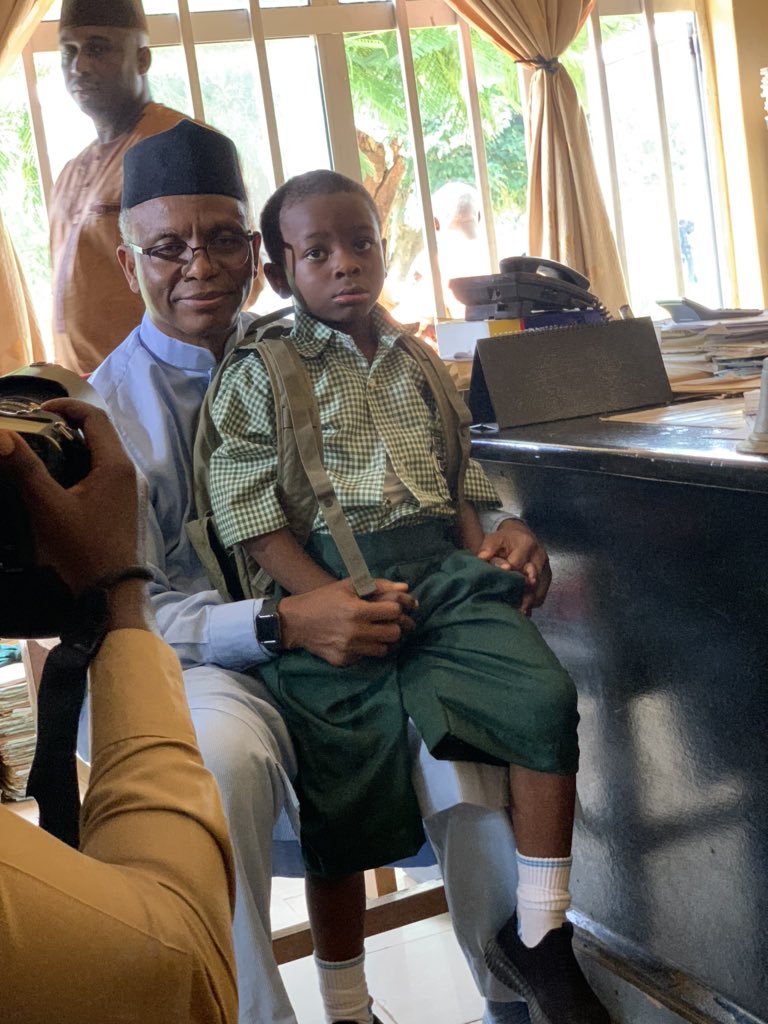 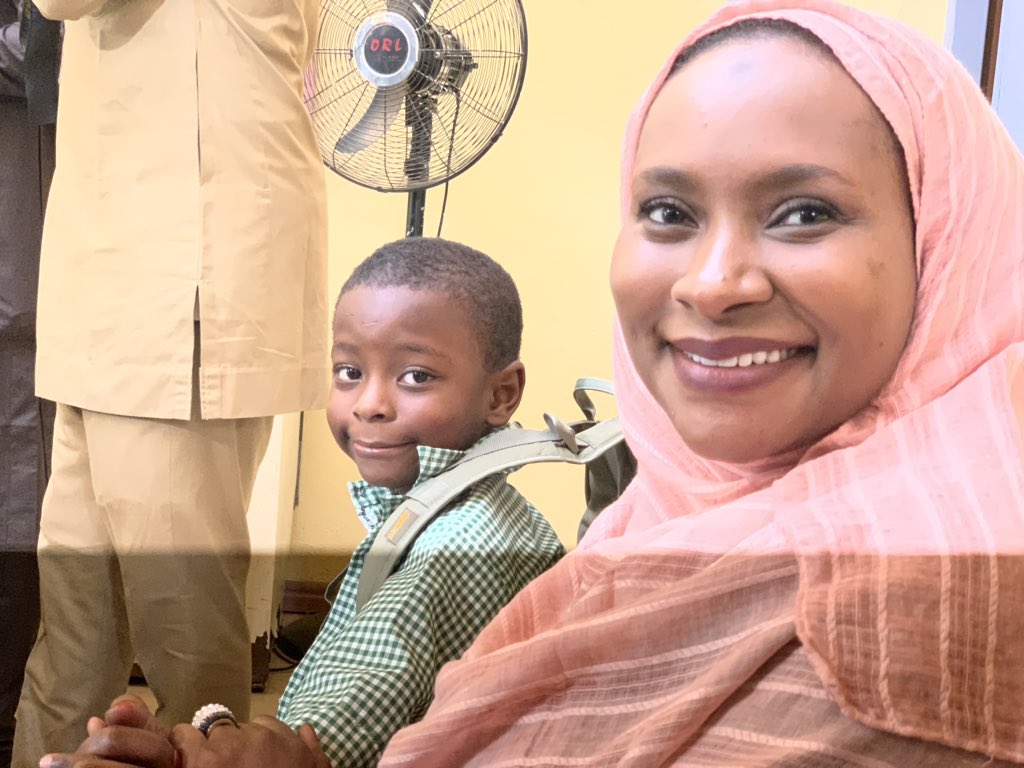 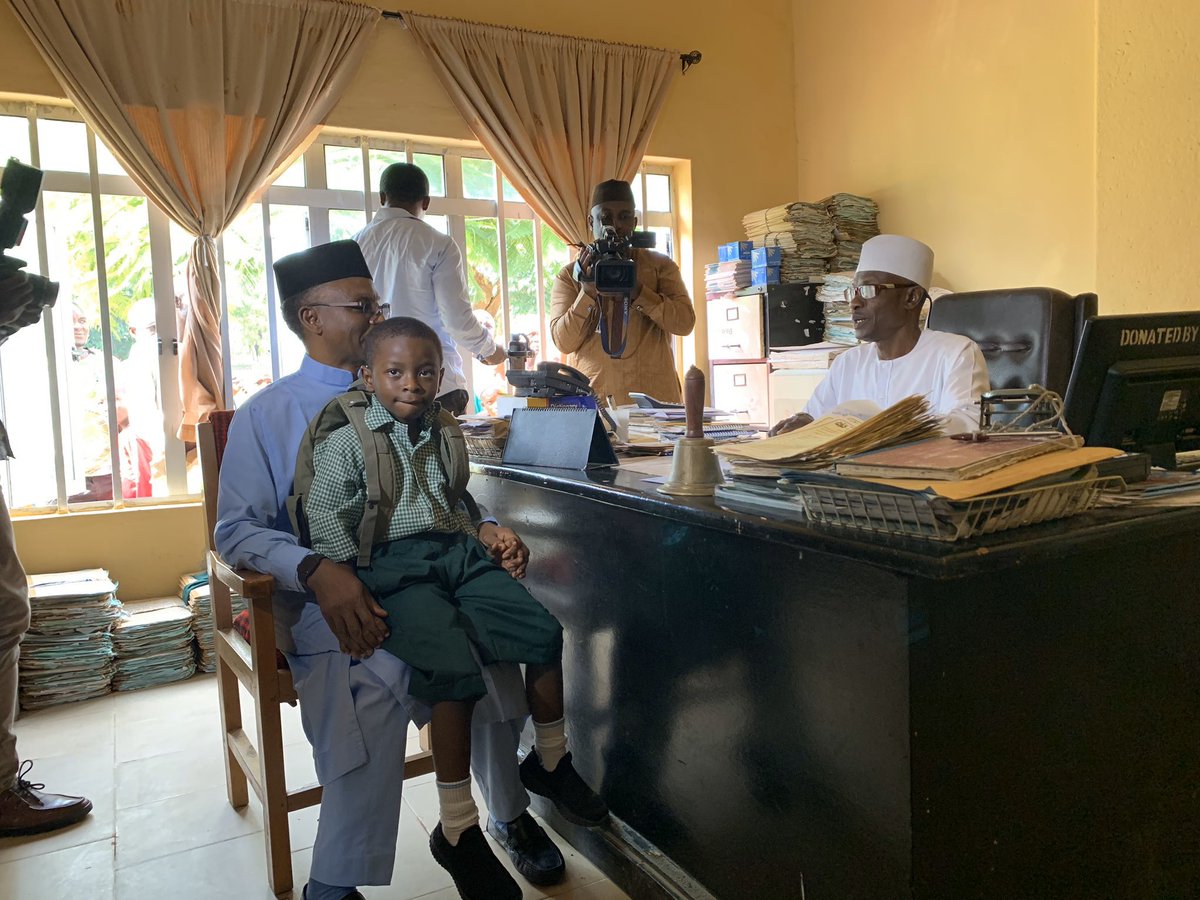 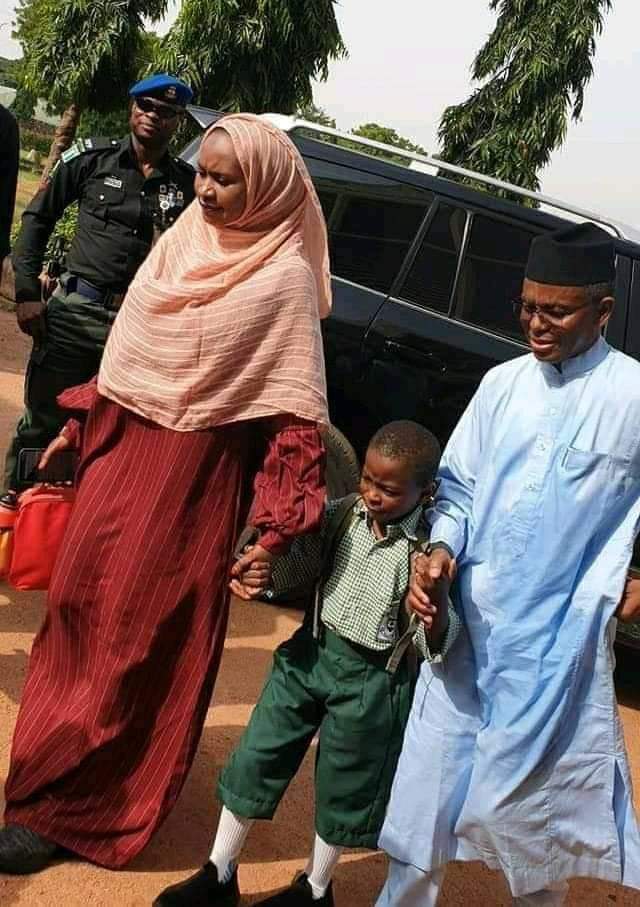