Here's All You Need to Know about Asa's Upcoming "Lucid" Album 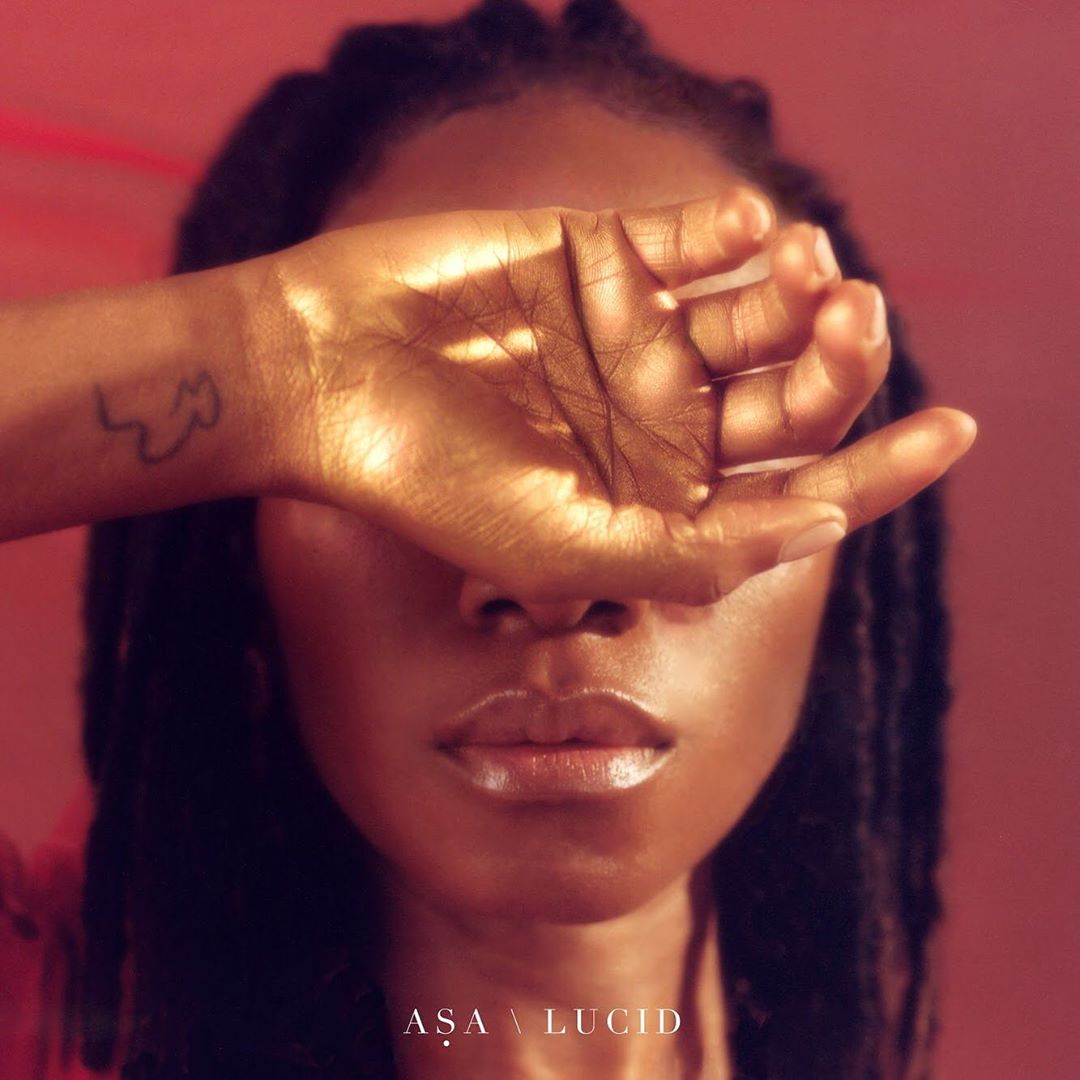 Asa is set to release a new album titled “Lucid”, five years after her last album.

The singer and song writer announced her upcoming 4th studio album on her Instagram page.

She released two singles in 2019, “The Beginning” and “Good Thing” which will be featured in her new album.

Her last album, “Bed of Stone”, a 14 track album was released in 2014. The playlist featured records such as Dead Again, Eyo and Bed of Stone.

She revealed on her social media platform that her album will be out in October 11:

“I have waited a long time to share this with you. My new album #LUCID out October 11.
Preorder now : link in bio
#asa #lucid #newalbum”.

Related Topics:asaLucidnew album
Up Next