Singer R. Kelly appears during a hearing at the Leighton Criminal Courthouse on September 17, 2019 in Chicago, Illinois. Kelly is facing multiple sexual assault charges and is being held without bail. (Photo by Antonio Perez – Pool via Getty Images)

The judge demanded R. Kelly show up for Tuesday, 17 September, status hearing on his 10-count sex assault case after he failed to appear in court last month.

Also, the judge refused to give $100,000 in bail money back to, Valencia Love, a friend of the RnB star who paid it in February to secure his release from county jail.

Love’s lawyer said she didn’t know when she paid 10% of a $1 million bond that R. Kelly will be charged for federal crimes and land in federal jail.

R. Kelly has a couple of legal issues with two state cases pending against him and he is being held without bond on federal charges in Illinois and New York.

Some of the accusations include sex trafficking, child pornography and obstruction of justice. 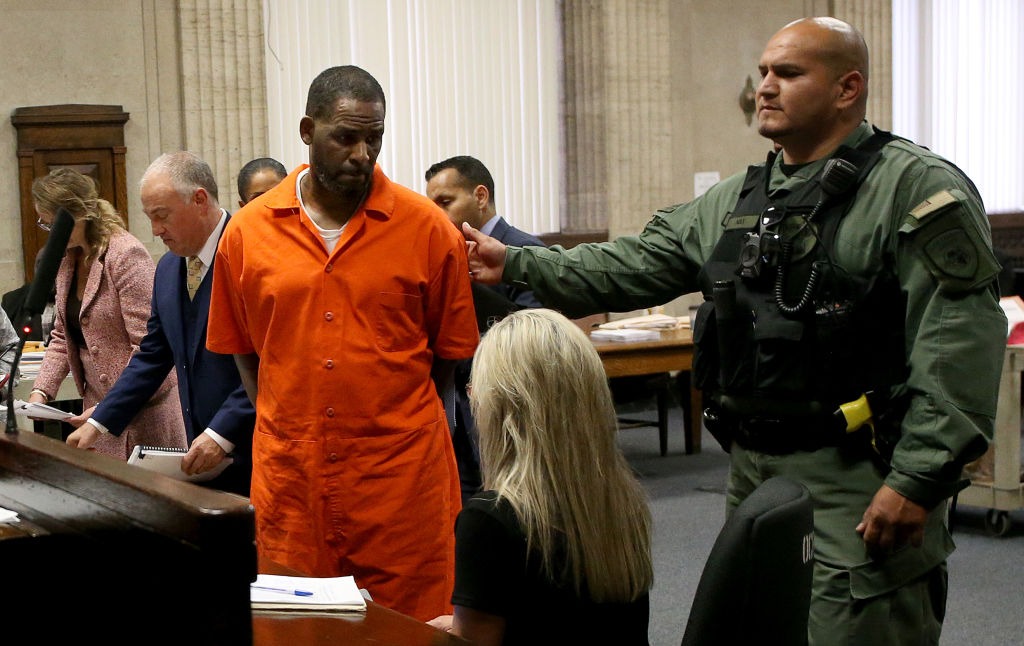