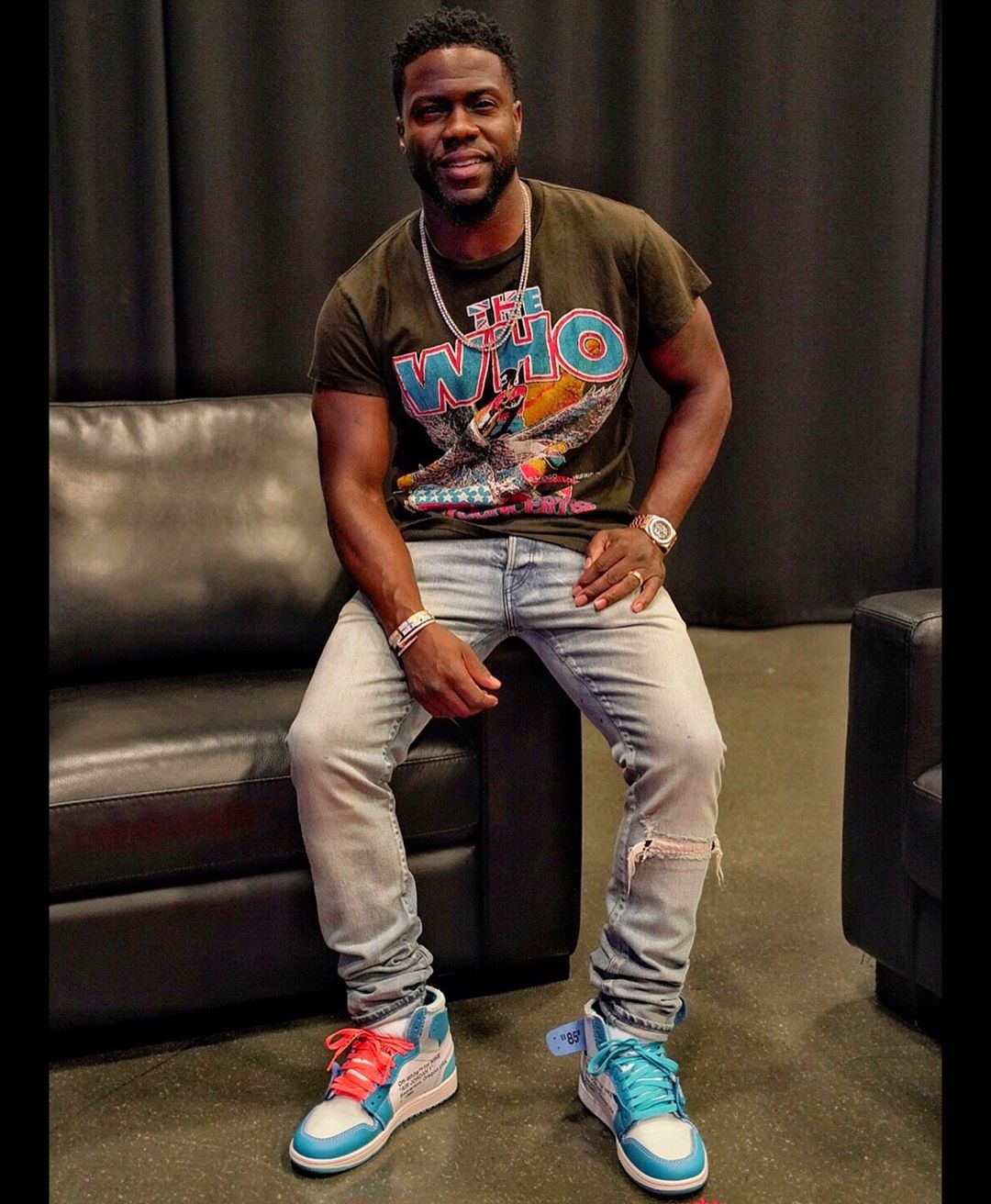 Kevin Hart and two other people in his car were involved in an accident in the early hours of Sunday, TMZ is reporting.

The report says that Kevin wasn’t driving the vehicle, adding that the driver and a female passenger were found pinned in their seats under the crushed roof, with the fire department forced to saw off the top of the car to free them.

Authorities revealed that the driver was airlifted across town to UCLA Medical Center. Police says the driver and Kevin suffered “major back injuries,” adding that the female passenger did not require any treatment.

Police added that the driver had not been drinking.

See photos from the accident scene: 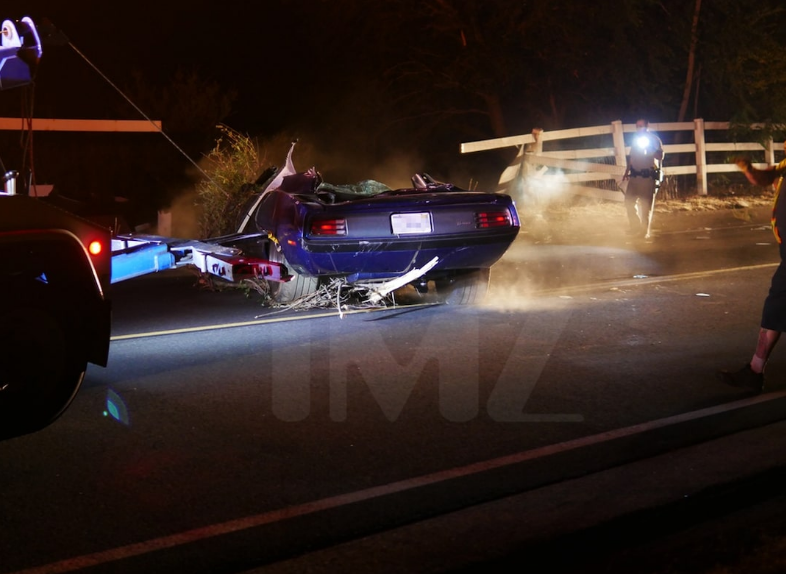 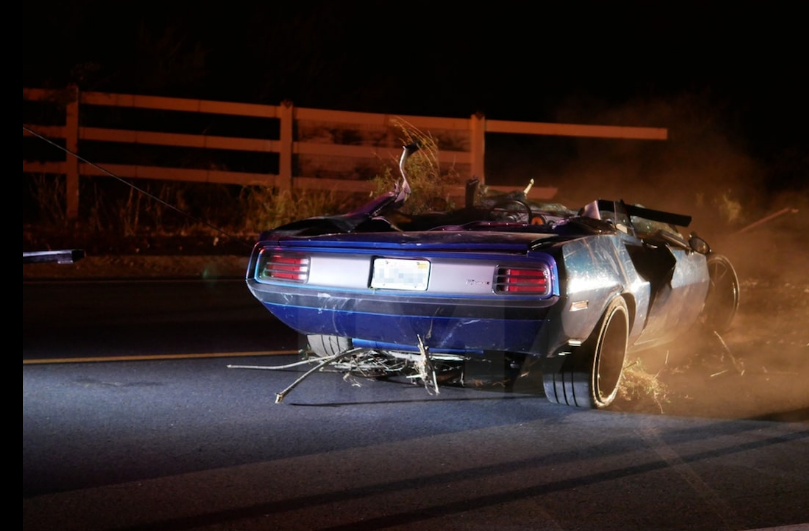 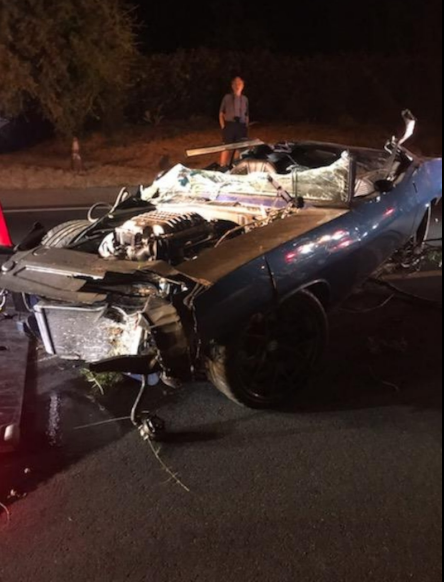 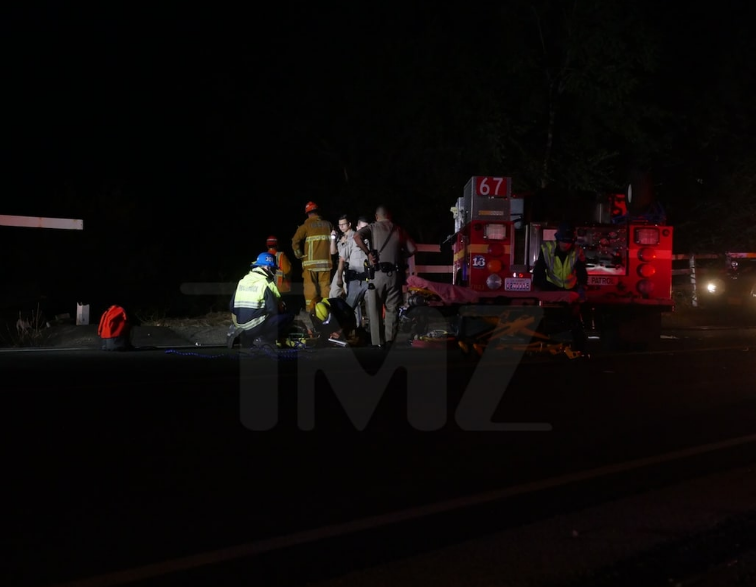