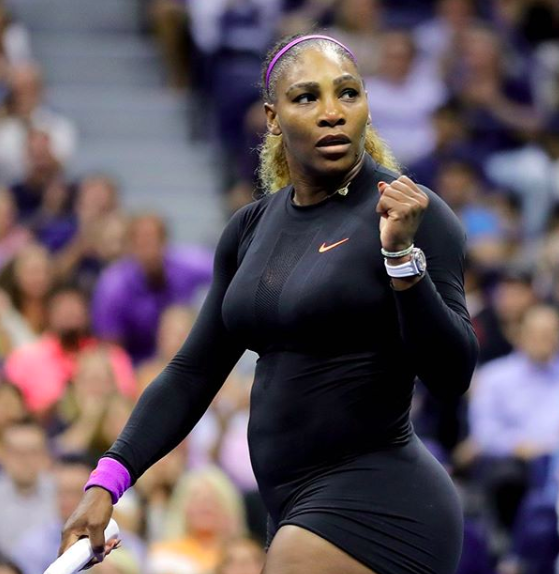 Serena Williams on Tuesday tallied her 100th main draw win at the US Open.

Her 44th-minute win is tied for the shortest completed match of the WTA season.

According to WTA Tennis, Williams said after the match: “I never thought that I would get to 100”

Reflecting on the two decades she’s spent playing at Flushing Meadows, she said: “It’s so special. I never want to let it go”.

Related Topics:2019 US OpenSerena Williams
Up Next