That Viral Moment: Burna Boy refunded and walked a Fan out of his Concert but it was All Love 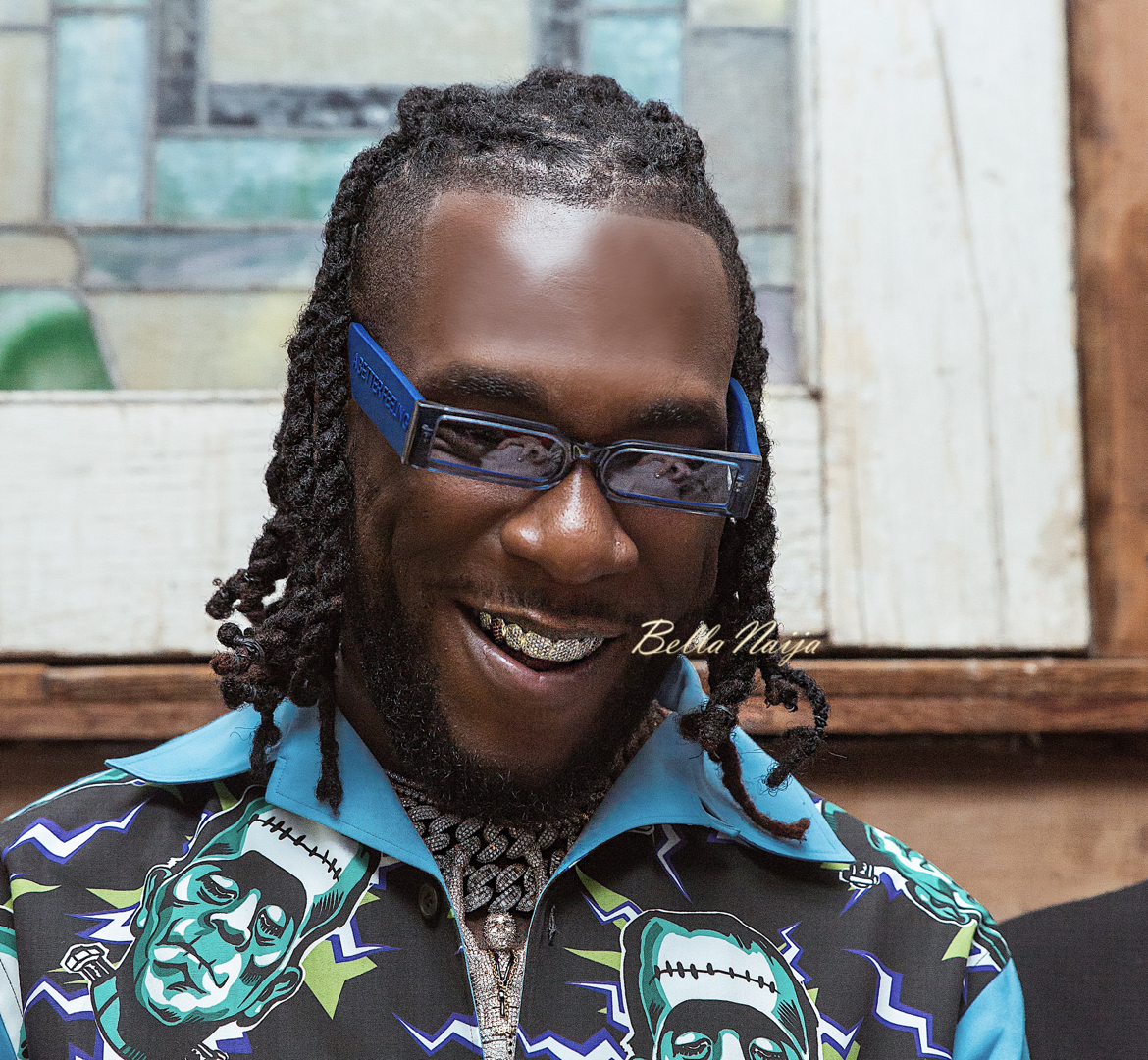 The African Giant, Burna Boy had an unusual event happen at his concert in Atlanta last night. During his performance, Burna Boy singled out a fan on the front row, that he felt was giving off  “bad energy'” much to his annoyance.

In a totally unexpected twist, Burna Boy refunded the fan’s ticket money and asked security to walk the fan out of the venue. But towards the end of his show, Burna Boy changed his mind and brought the guy on stage and they danced to his famous ‘Gbese’ groove.

#BurnaBoy returned someone’s ticket money at his show in #Atlanta. He said: “your face is not encouraging” . Video: Twitter/EleeTrait #BellaNaija #music

Burna boy later called the guy up on stage and they danced together.