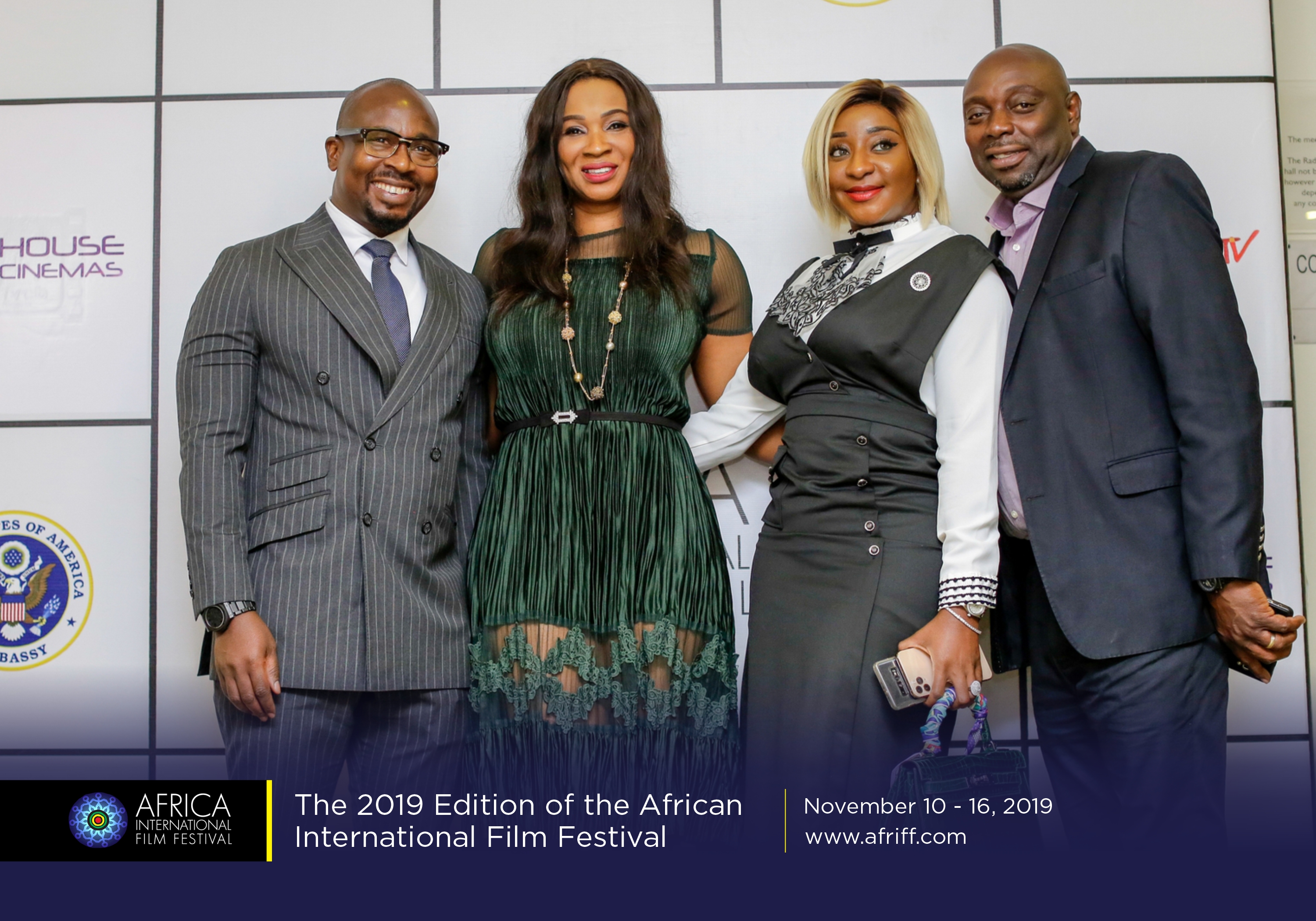 At a media launch which took place at Radisson Blu Hotel, Victoria Island, Lagos on Monday, 7th October 2019, the atmosphere tells again of how ready and excited industry tastemakers are, for another week of cinematic experience, business networking, movie premieres, film screenings, industry sessions, masterclasses, workshops, the Globe Awards, and other events that have become the hallmark of AFRIFF, Africa’s most Vibrant Film Festival. 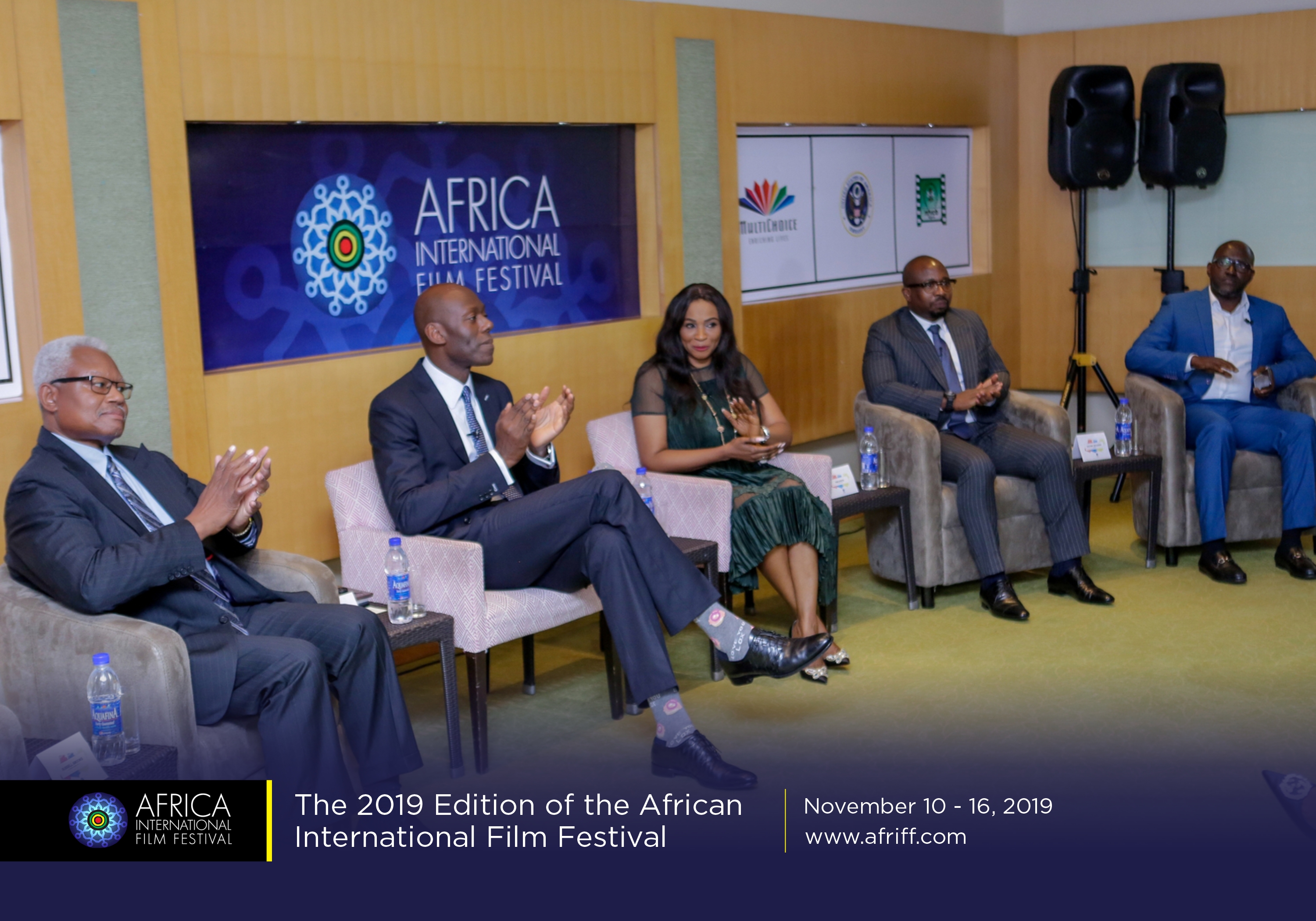 Celebrating its 9th year, AFRIFF will take place on:

“International film matters more than ever. Our varied program of the very best of cinema has the power of allowing us to understand how people with very different circumstances from all over the globe live, work and play.

She continued; “We are proud to theme this year’s festival as one dedicated to “SHEROES“, those who enable us to dream and to celebrate storytelling which challenges society. We are very much focused on training and supporting more female filmmakers this year and beyond.” 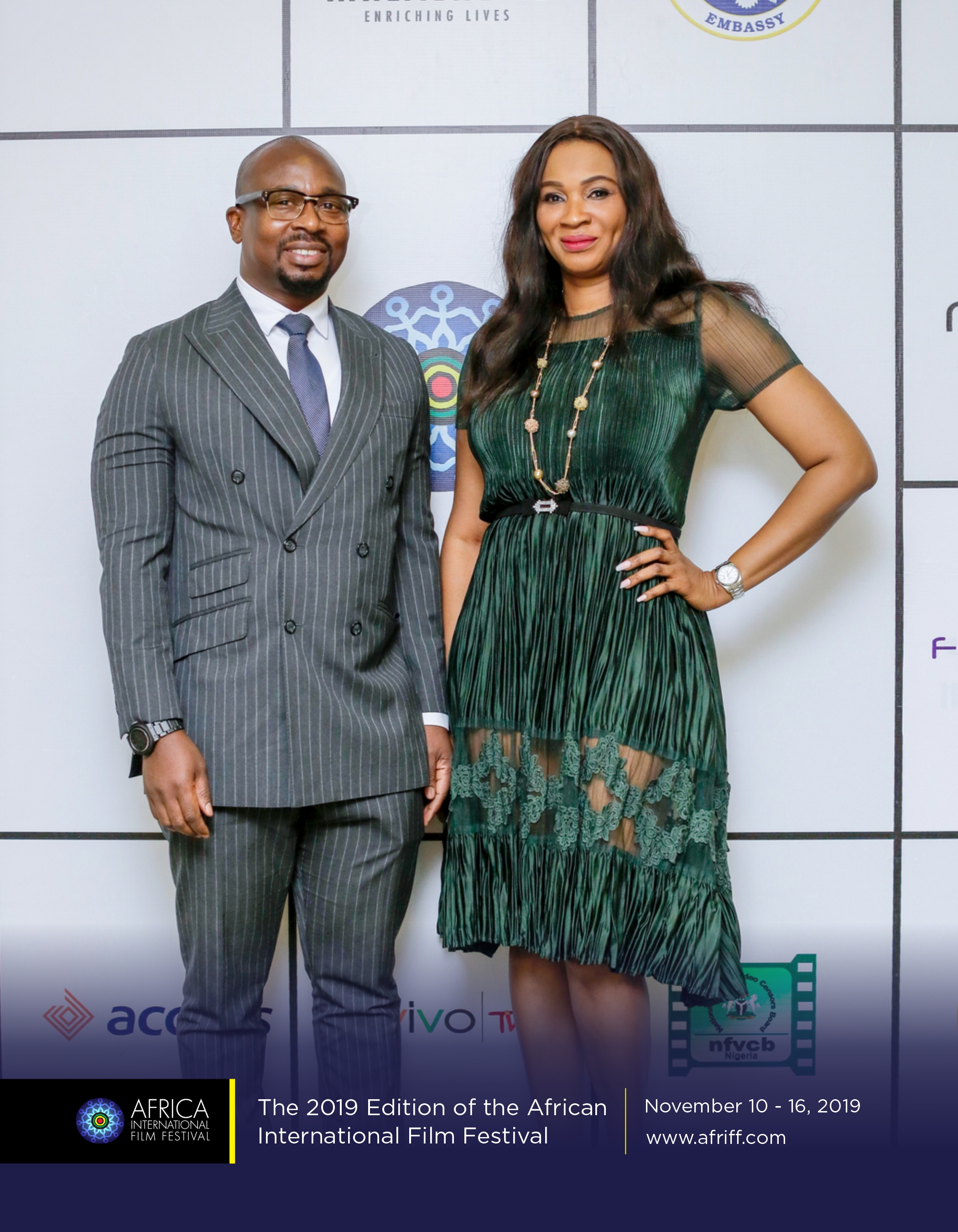 This year’s festival will open with Waad Al-Kateab and Edward Watts’ Film  “For Sama”. “For Sama” is a documentary taking us on an intimate and epic journey into the female experience during “WAR”. The festival will then close with Akin Omotoso’s “The Ghost and The Truth”, A compelling film on crime, convicts and forgiveness.

The festival received a record-breaking number of submissions (4000) this year from over 130 countries, the highest it has received to date and will screen almost 150 projects, including features, shorts, documentaries and much more selected by our team of programmers, who watched over 2000 hours of footage. A champion of African, International and youth filmmaking, AFRIFF is the largest film festival in West Africa and has
consistently been a great supporter of the International film.

The objectives are to develop the film industry to a level where the products compete favorably with their contemporaries all over the world; provide a growth opportunity for these film industry professionals to eventually, export their products to the world; facilitate access to investors, equipment, technical and skill acquisition through Festival organized fora and several capacity development workshops; complement government’s efforts at revamping small and medium scale enterprises (SMEs). 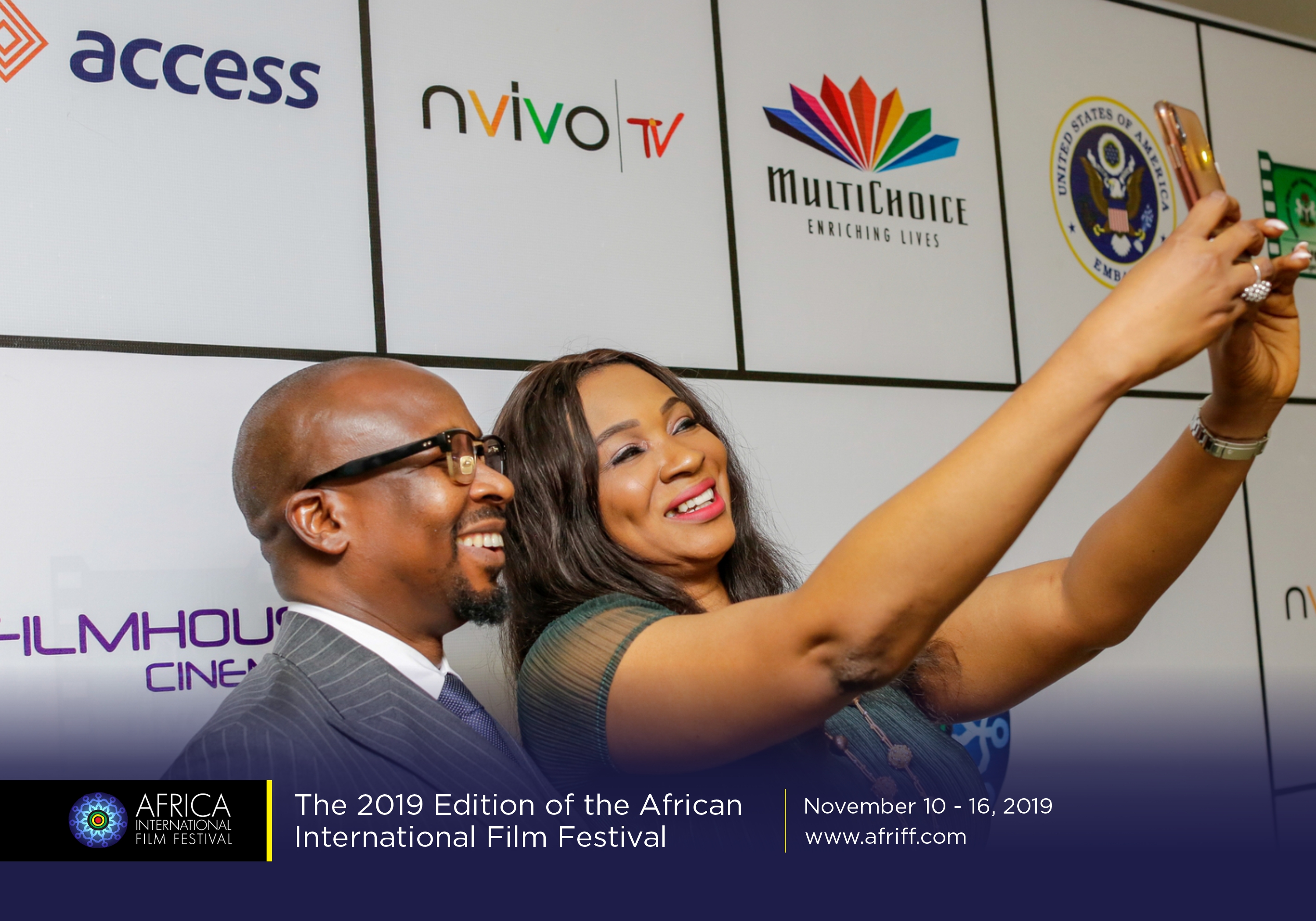 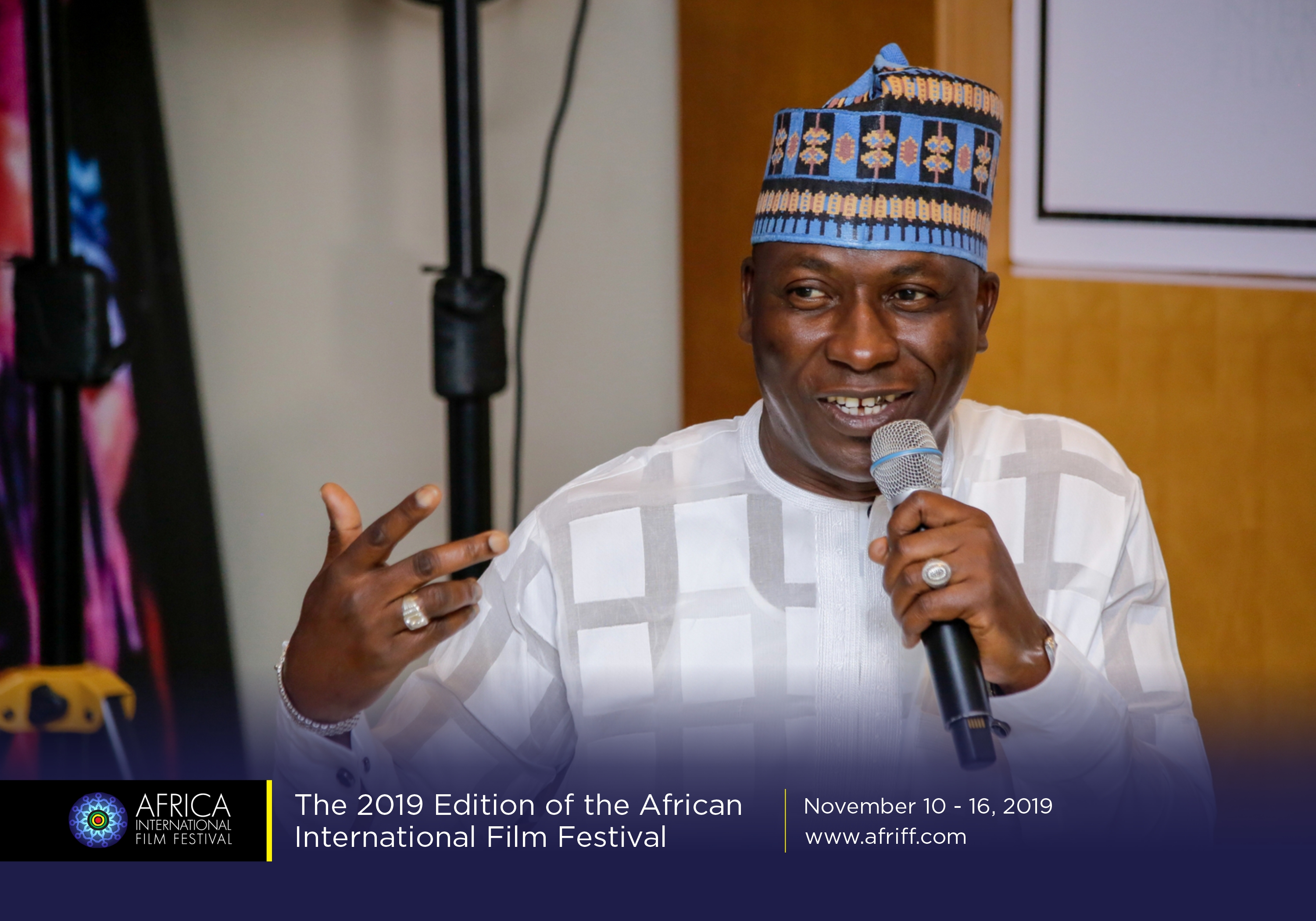 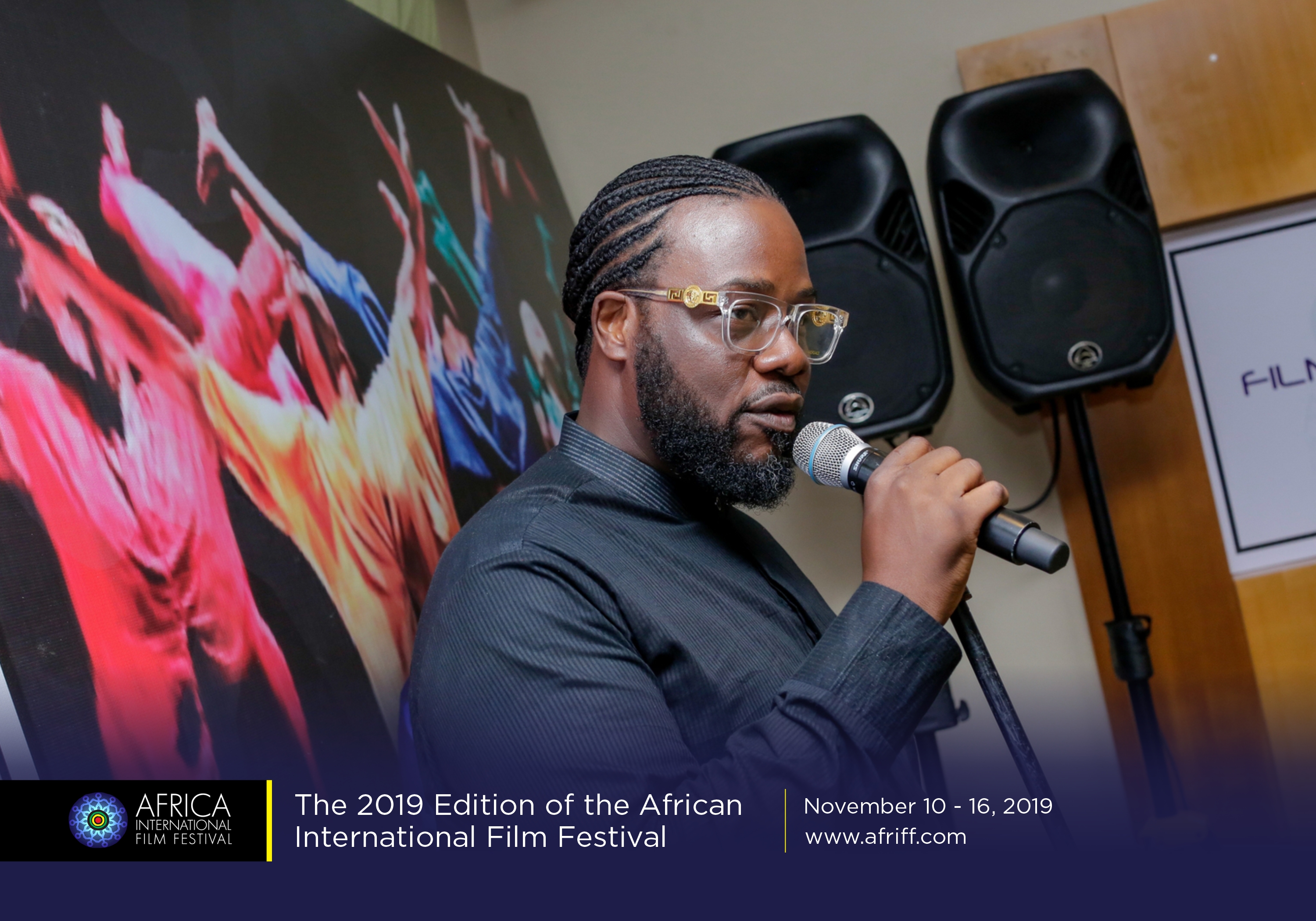 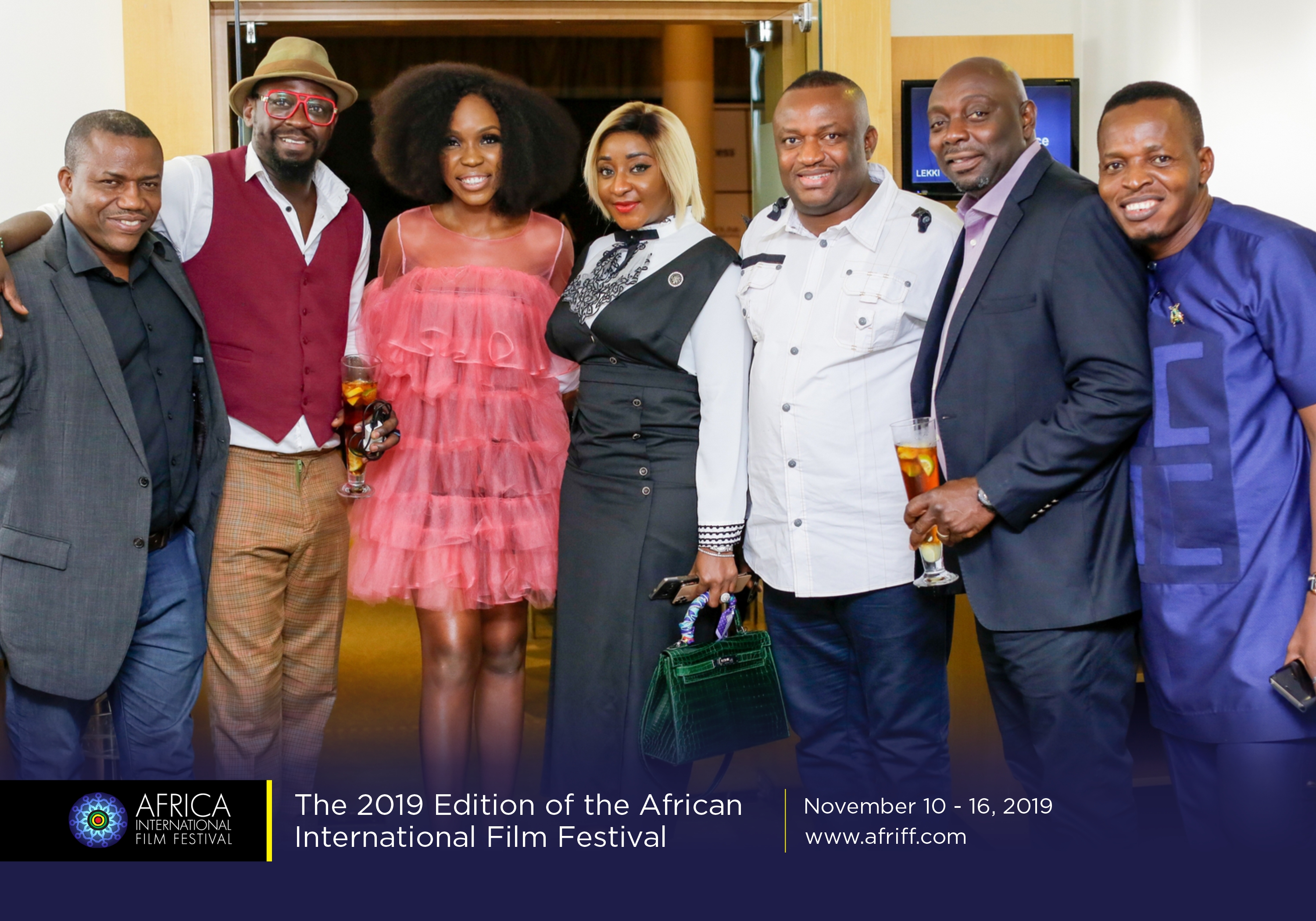 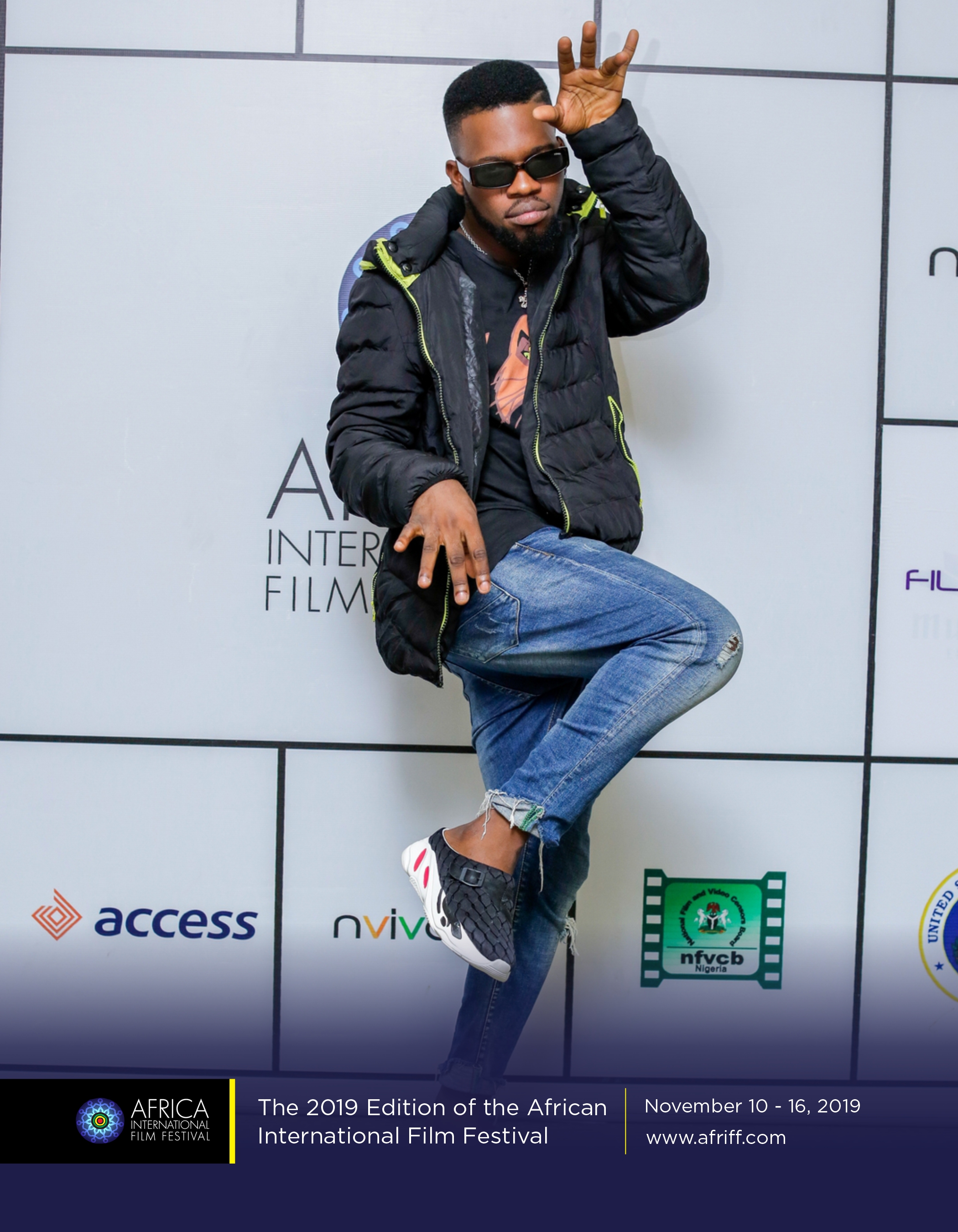 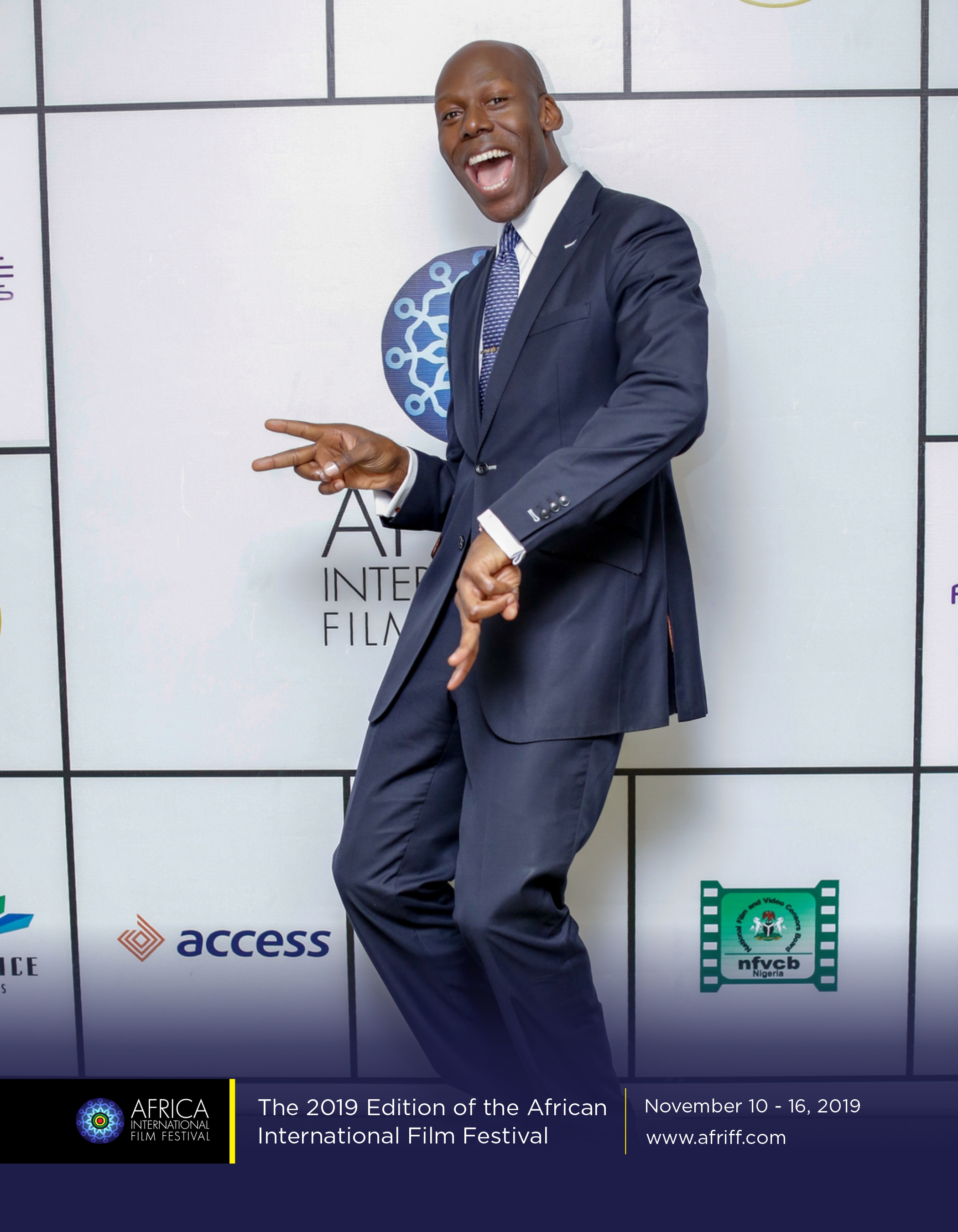 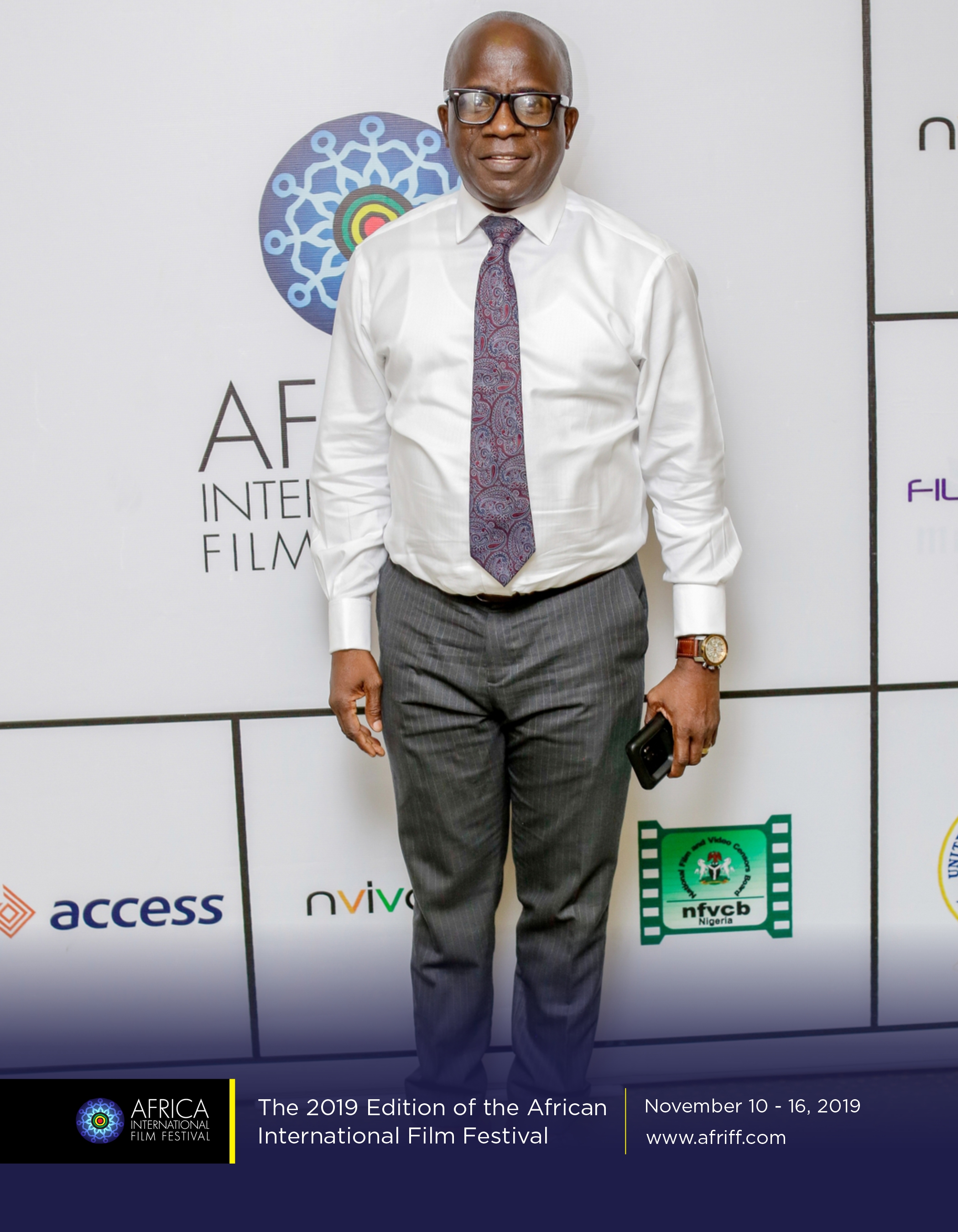