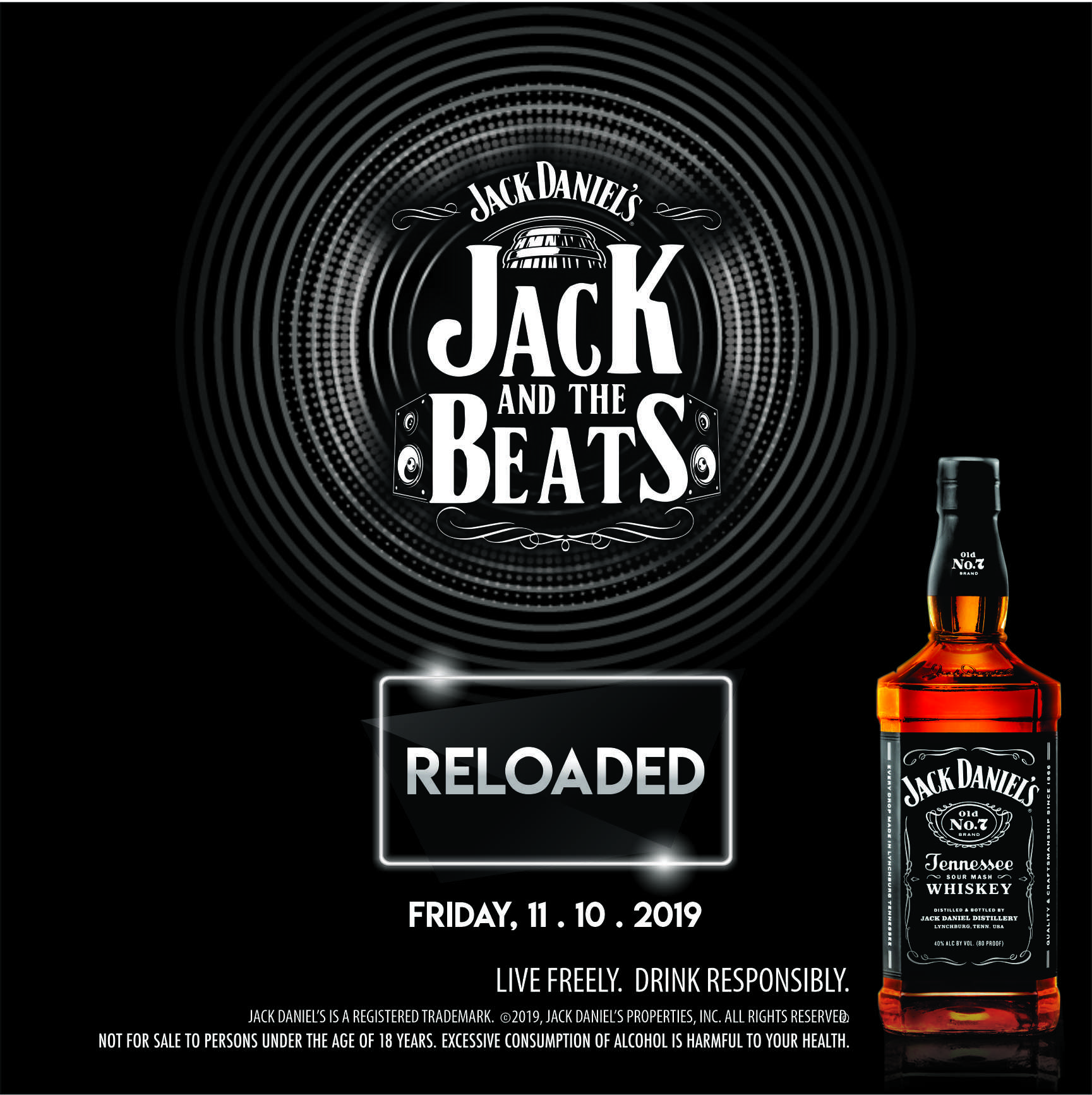 Jack and The Beats have always been a big favorite of a lot of people and the reason for this isn’t farfetched; live music, true southern style grills, great people and the iconic Jack Daniel’s whiskey served in a variety of ways.

Jack and The Beats Reloaded will hold its first event of 2019.

The amazing part of this event is that the entire focus is on the people having a great time. This is commendable because events of this caliber are most often treated as a concert with the key emphasis being music. It’s no surprise that we have been seeing our social media favorites talking about this event online and everyone has been highlighting its uniqueness.

The folks at Jack Daniel’s promised that this is the first of many so that those who don’t get to attend the event this Friday; get a chance to experience Jack and The Beats Reloaded.

Your friends at Jack Reminds you to drink responsibility.