Jack Daniel's "Jack and The Beats" came with unimaginable Fun & We Have Proof ?

For those that were at Jack and The beats that held recently at Seven Square in VI, the fun that they had was unimaginable. 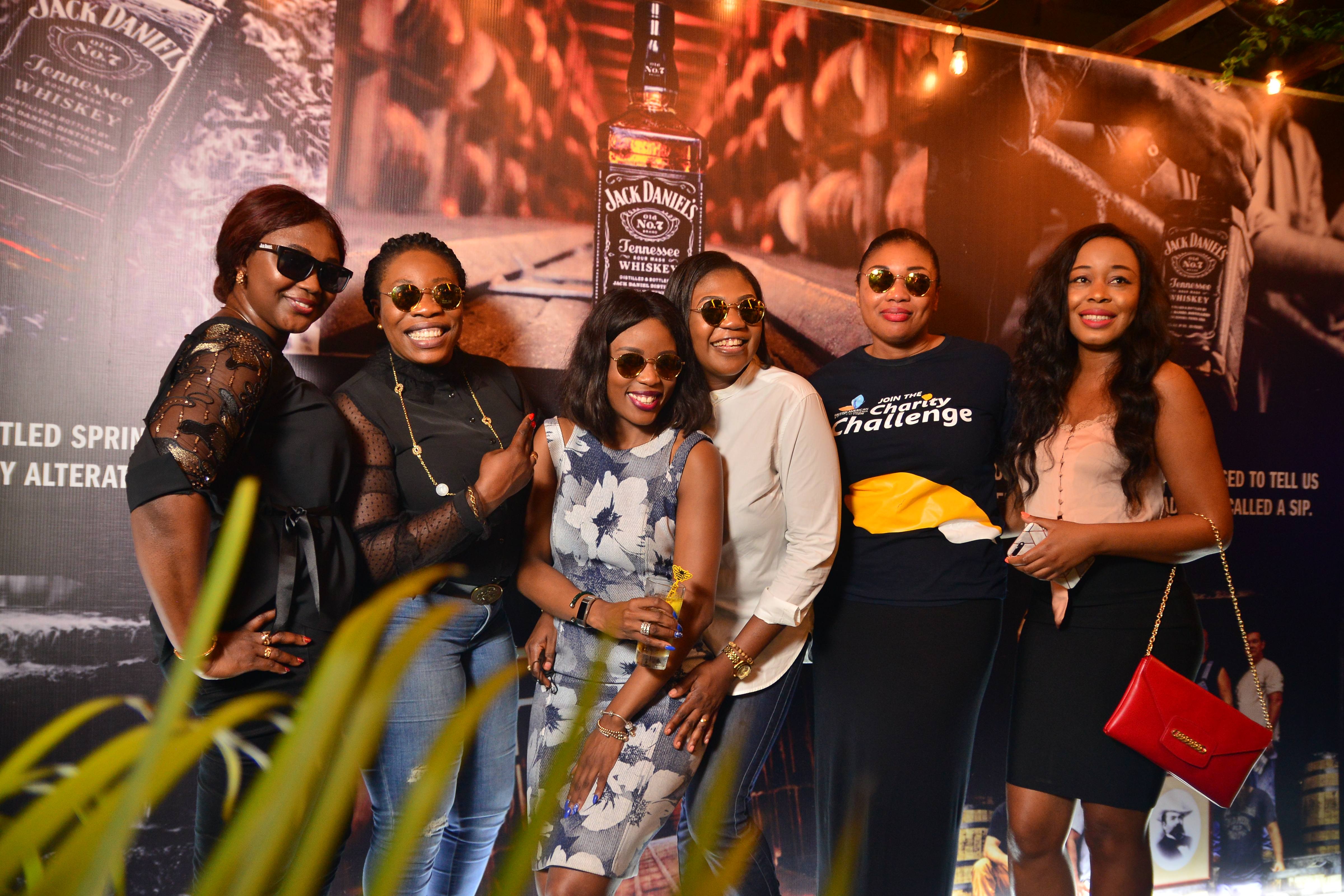 Jack Daniel’s stayed true to everything that is expected from such an iconic brand of whiskey, the ambiance was refreshing as Seven Square was transformed. The event itself was a blend of great people, great southern-style barbecue, cocktails and banter.

The music was excellent. Two of the major attractions were the “make the bandstand”, where attendees were given an opportunity to form a band and this was loads of fun. The tunes from the Jack Daniel’s band that night were in itself a work of art.

To get information about the next event, please visit jackdaniel_ng on Instagram.

Here are some photos to see what a great outing it was. 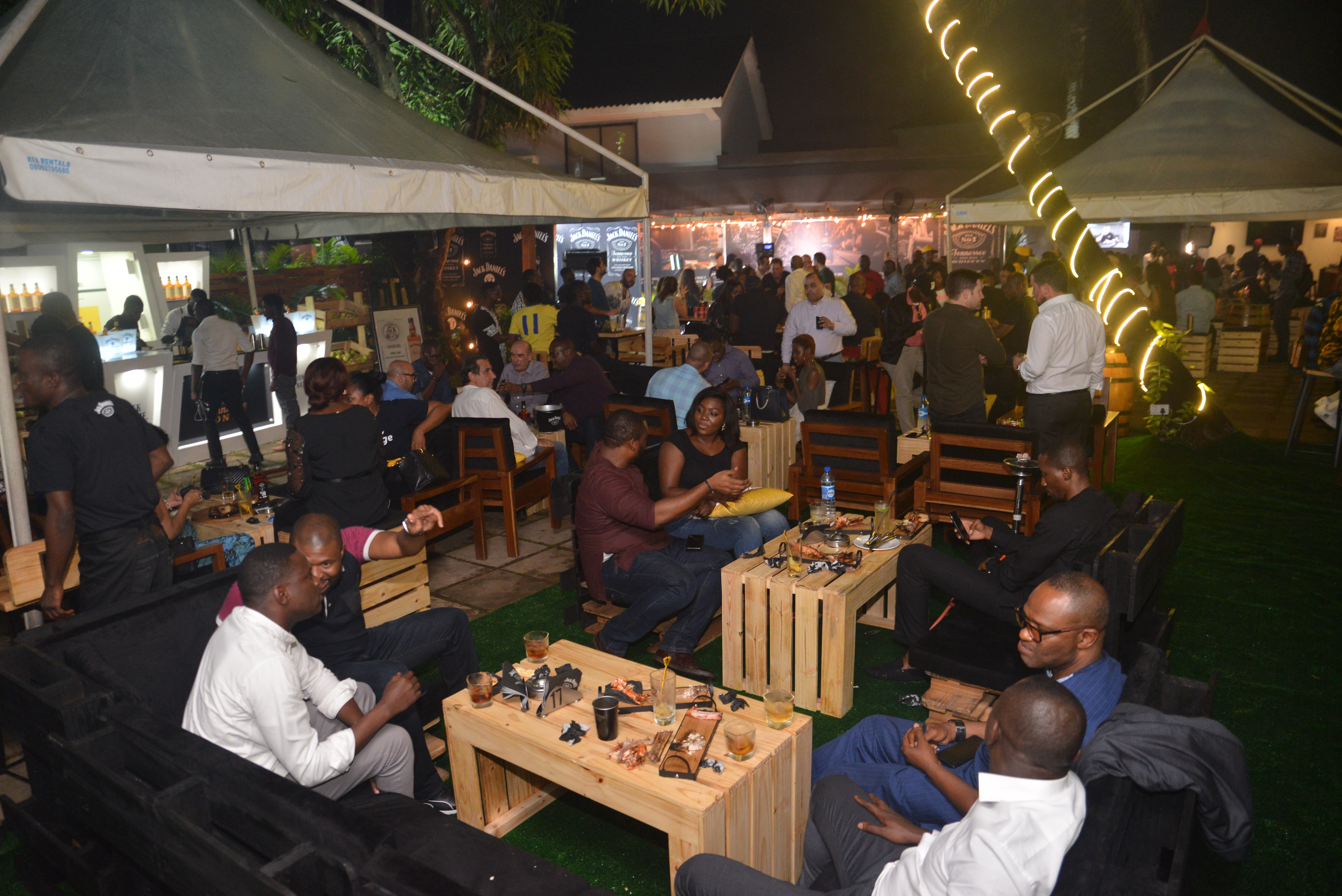 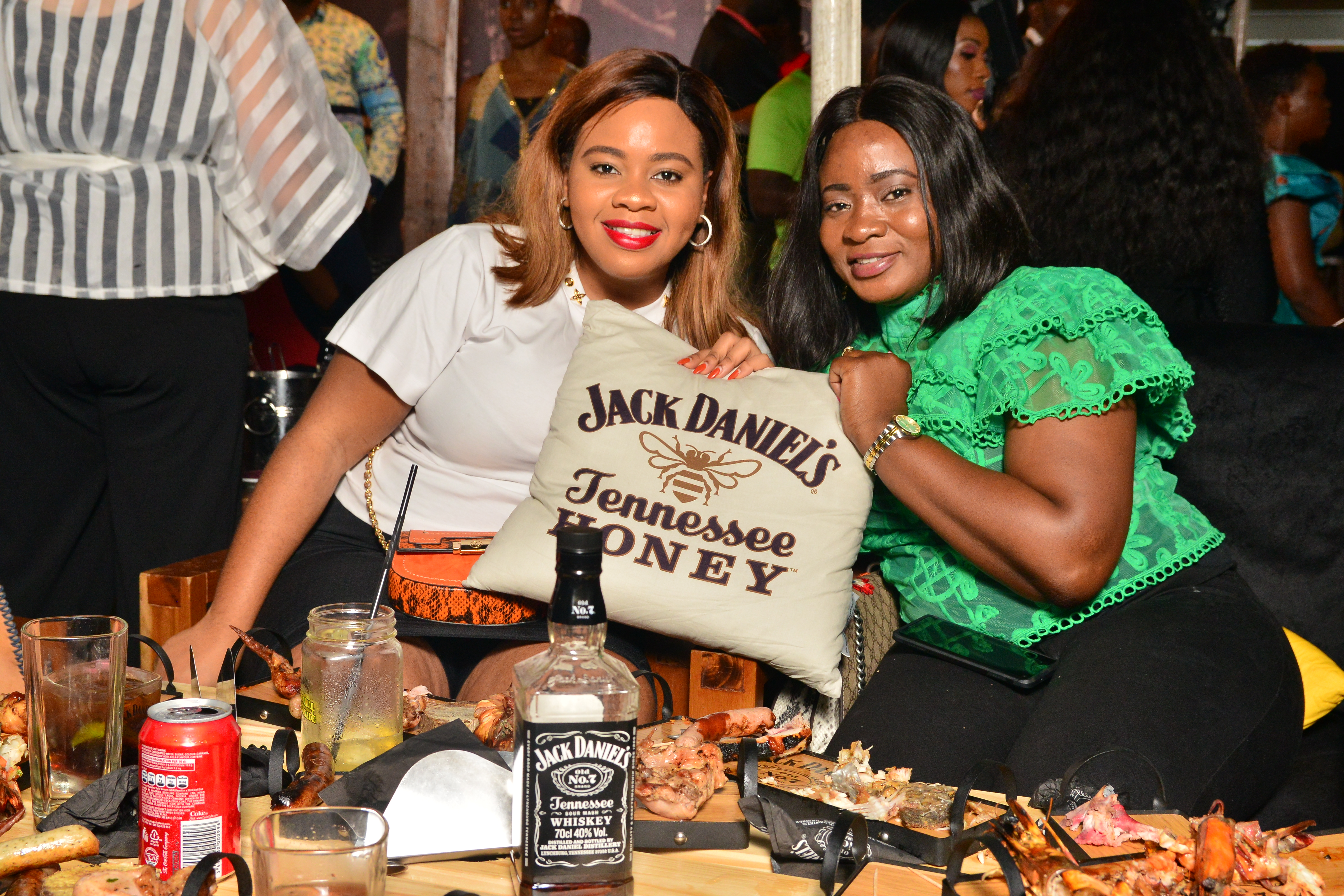 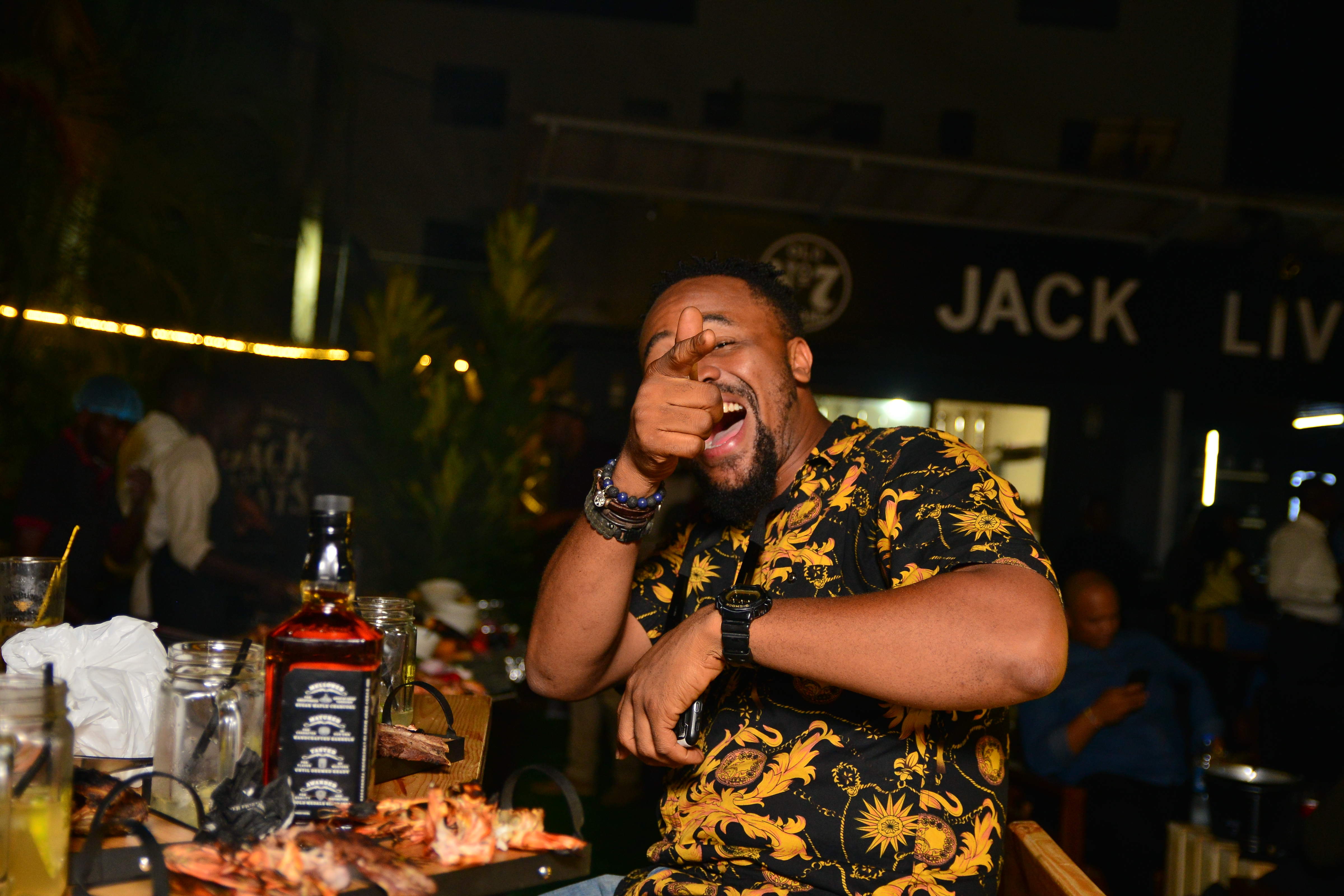 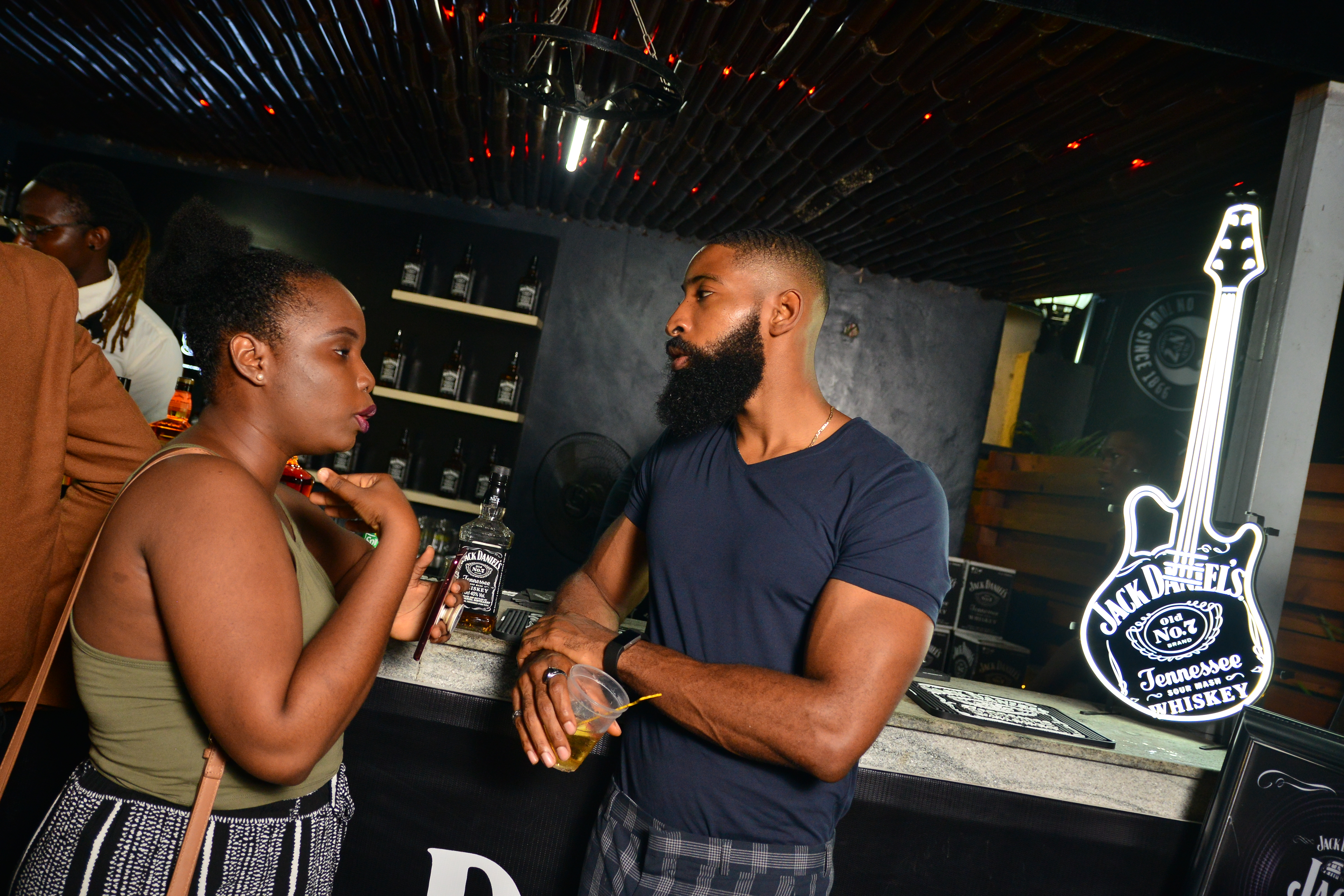 Your friends at Jack Reminds you to drink responsibly. Everyday we make it, we’ll make it the best we can 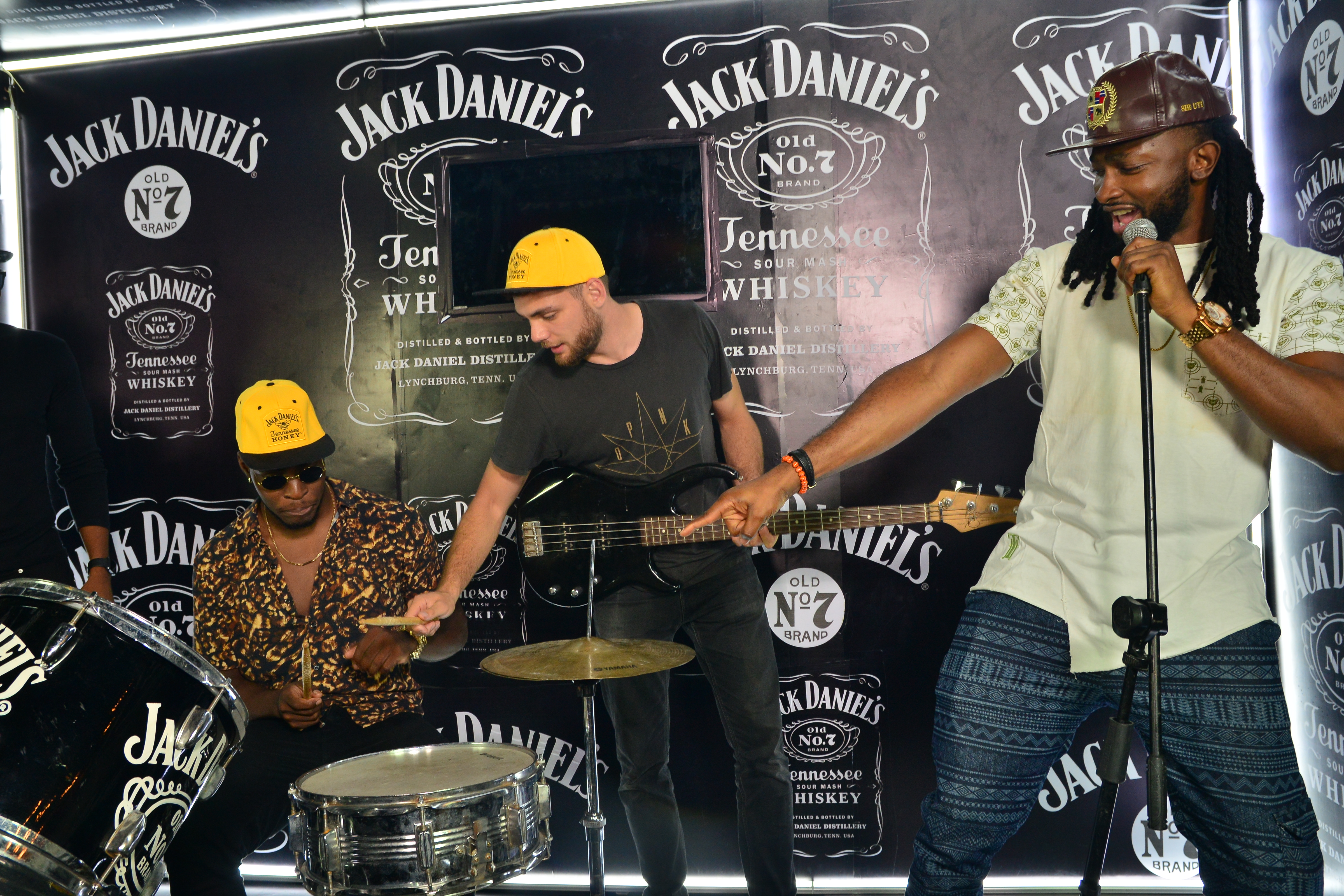 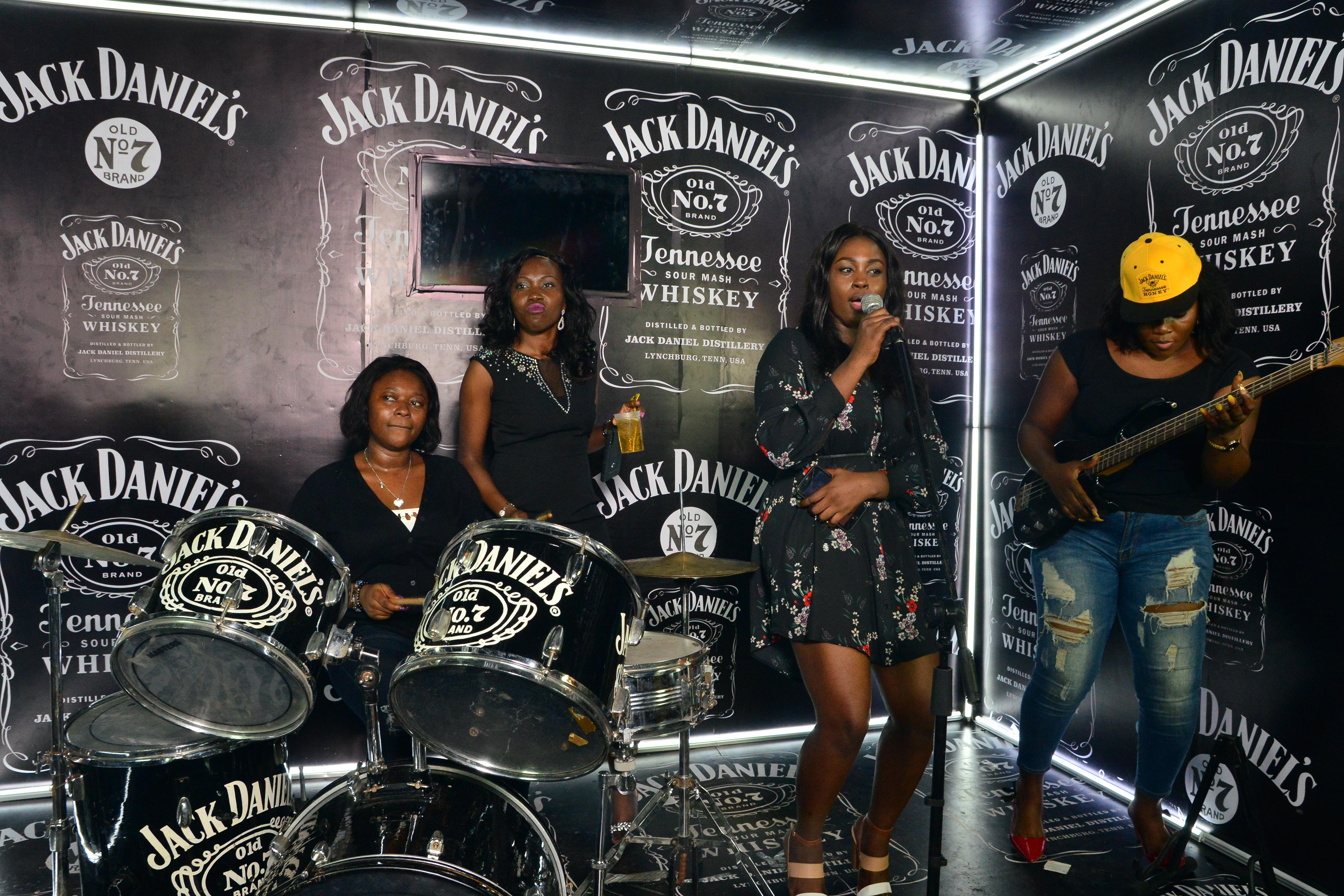 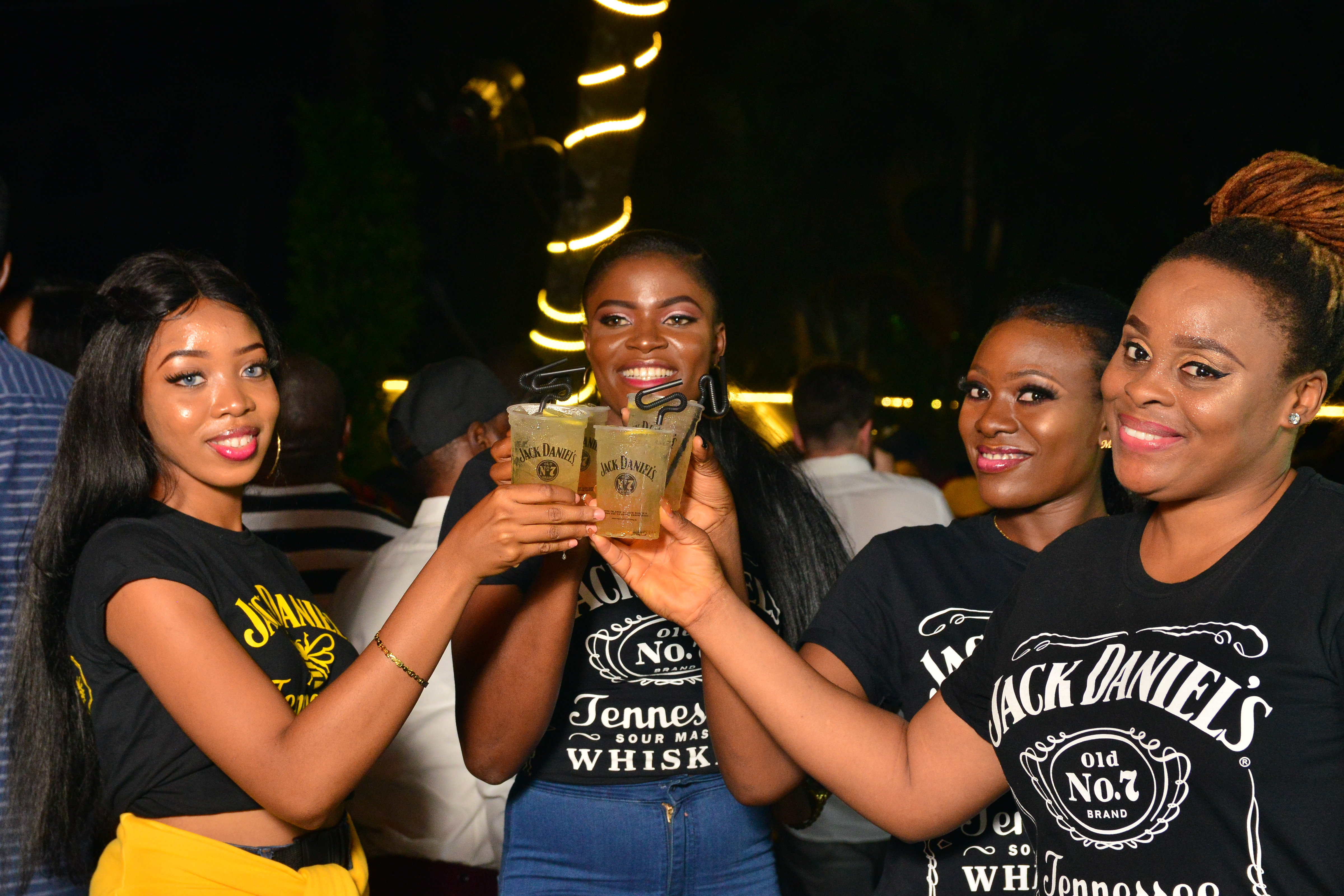 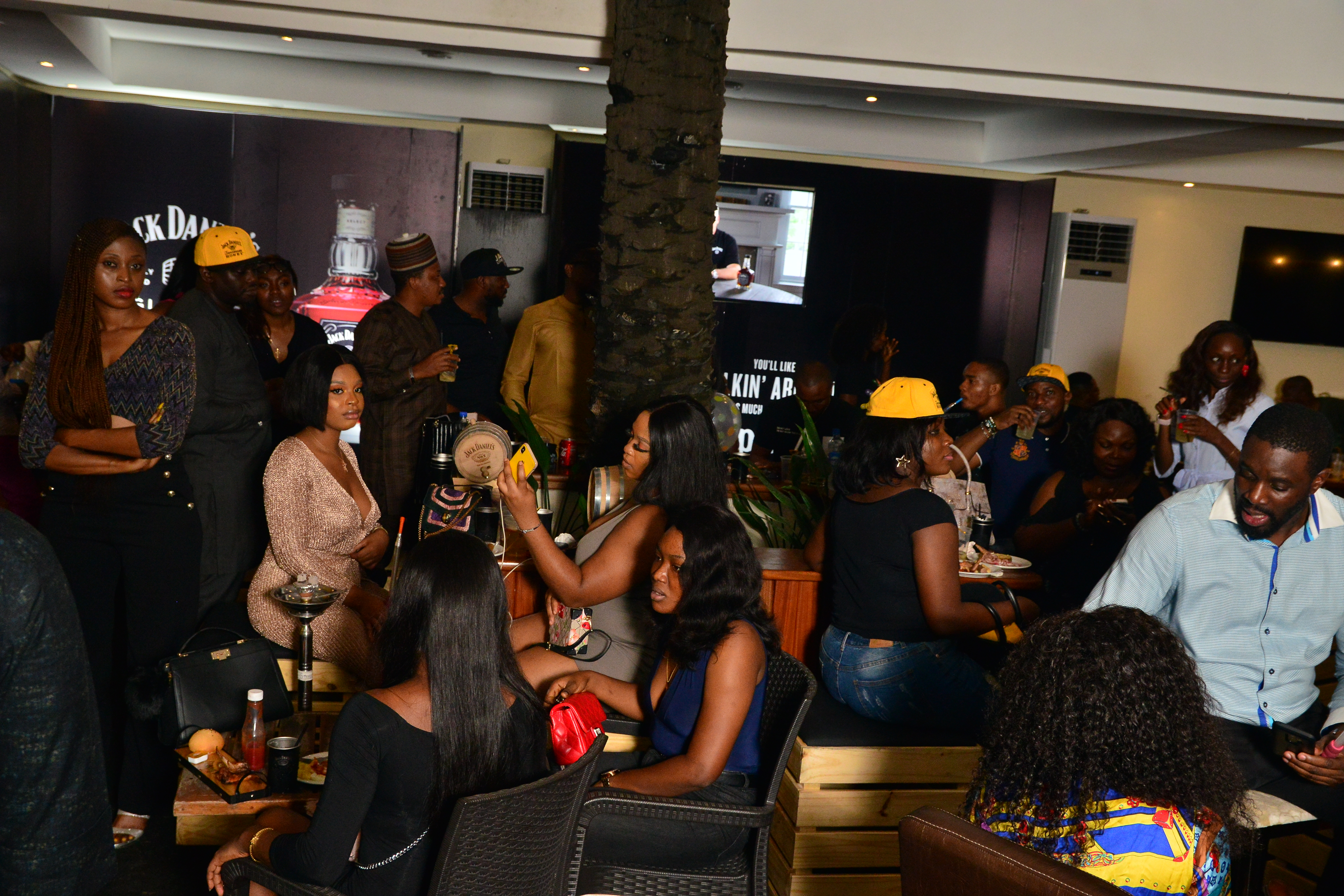 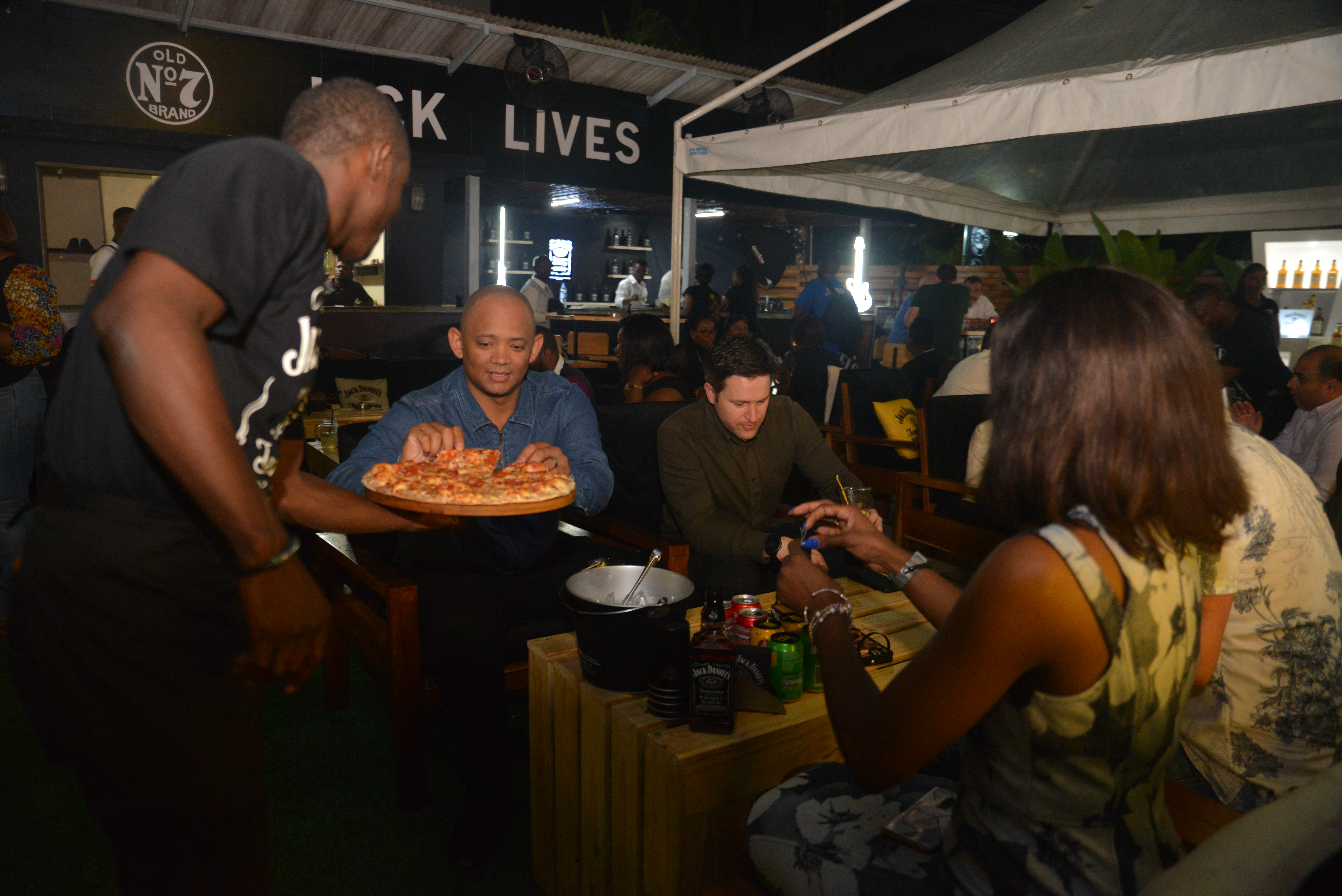 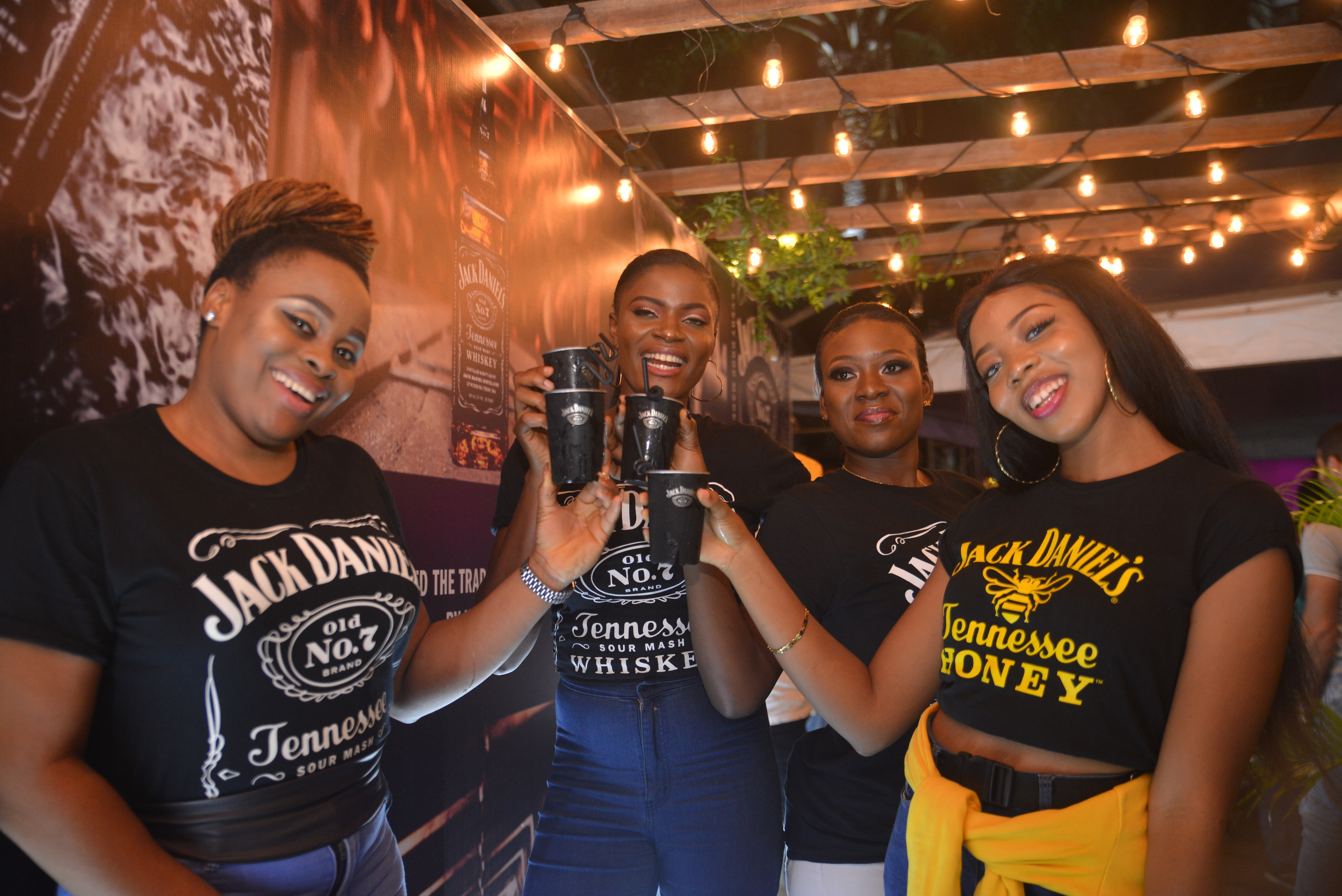 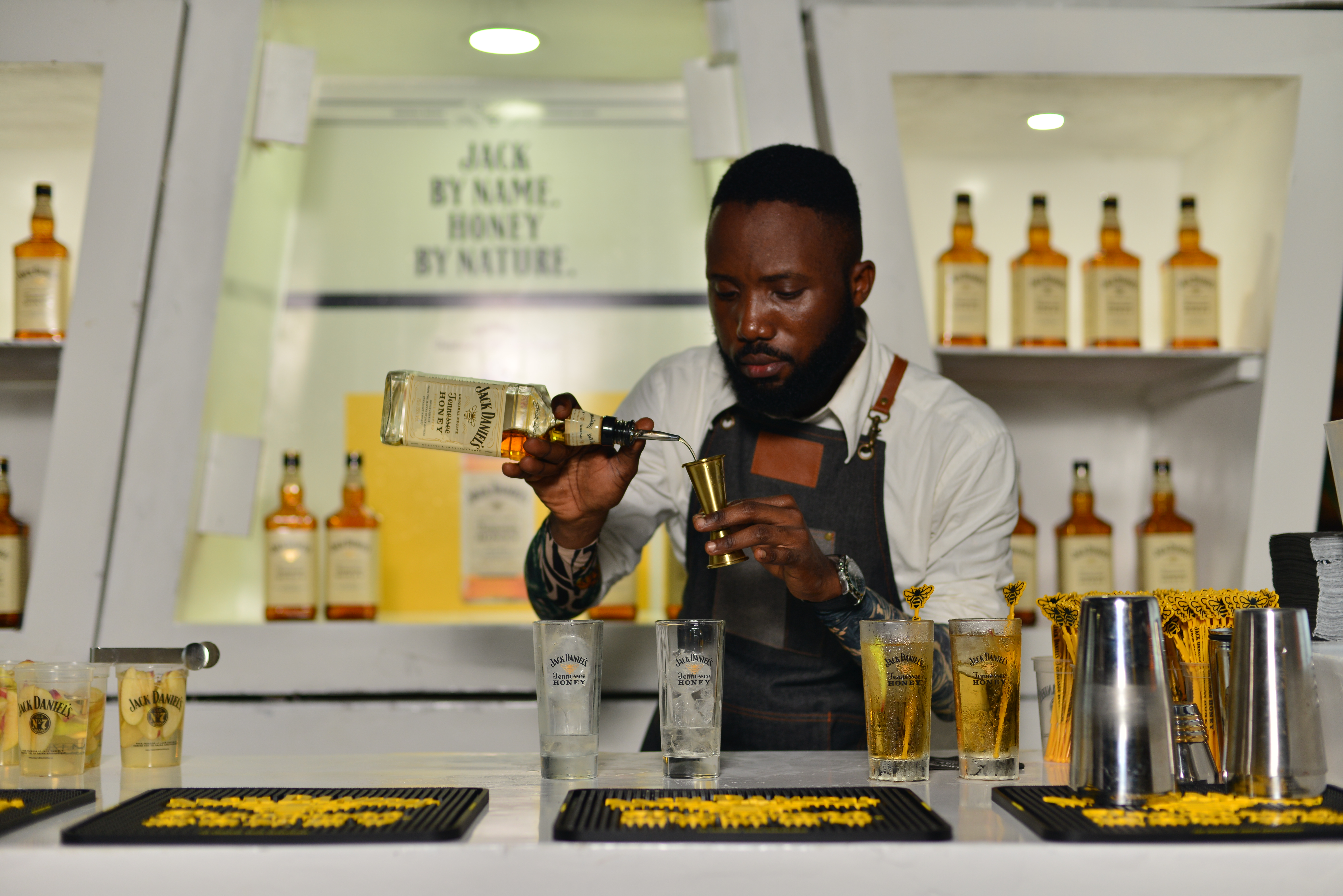 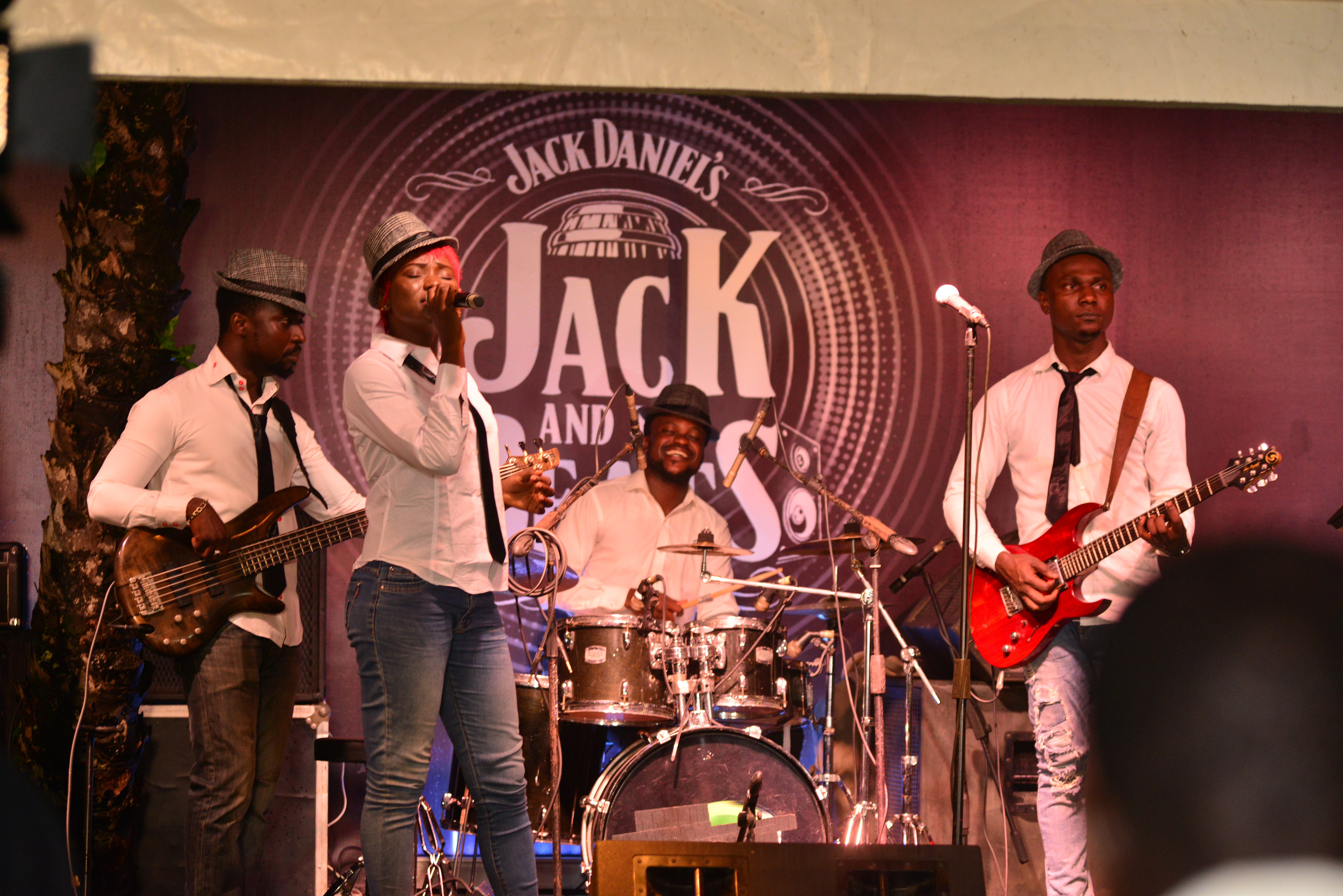 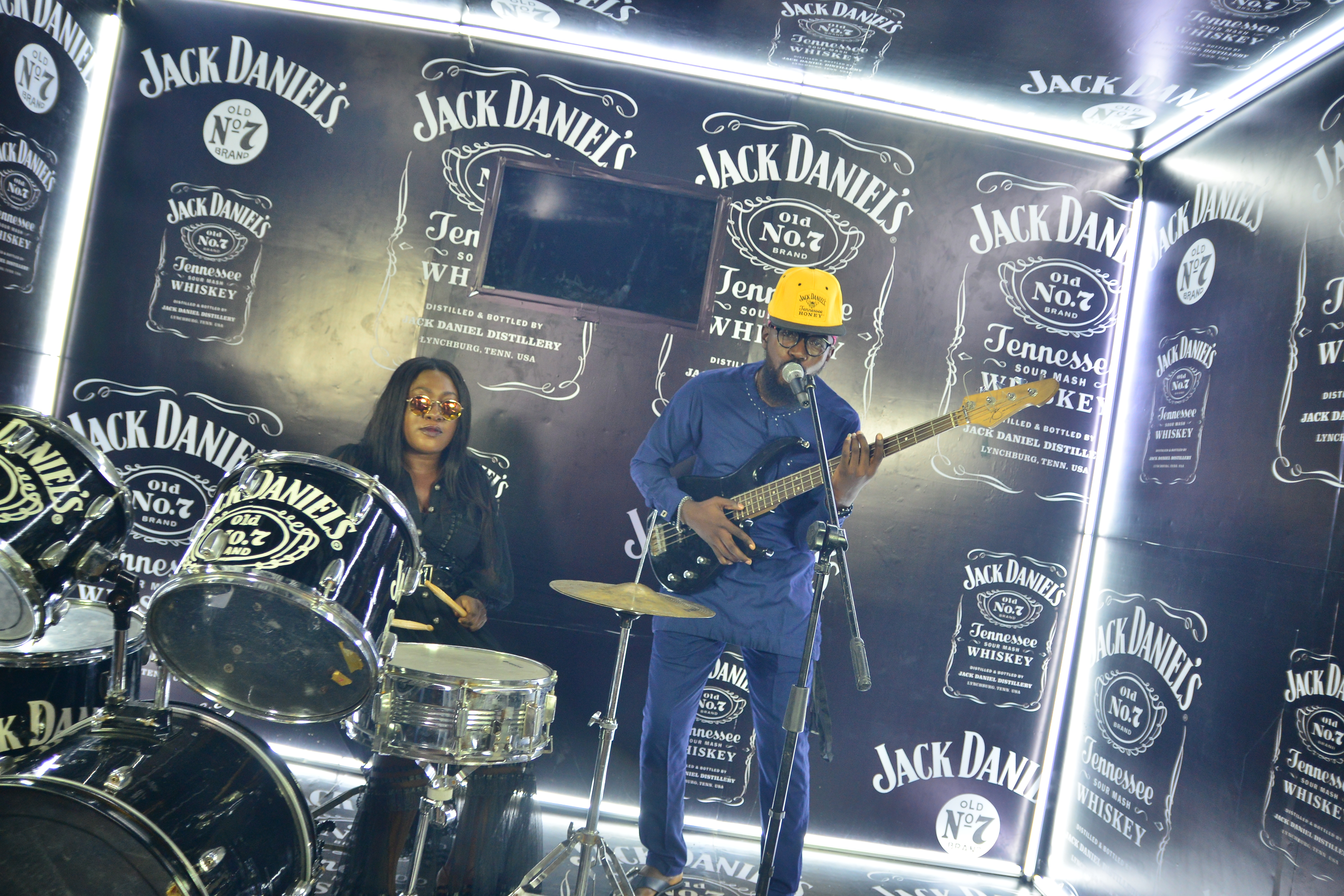