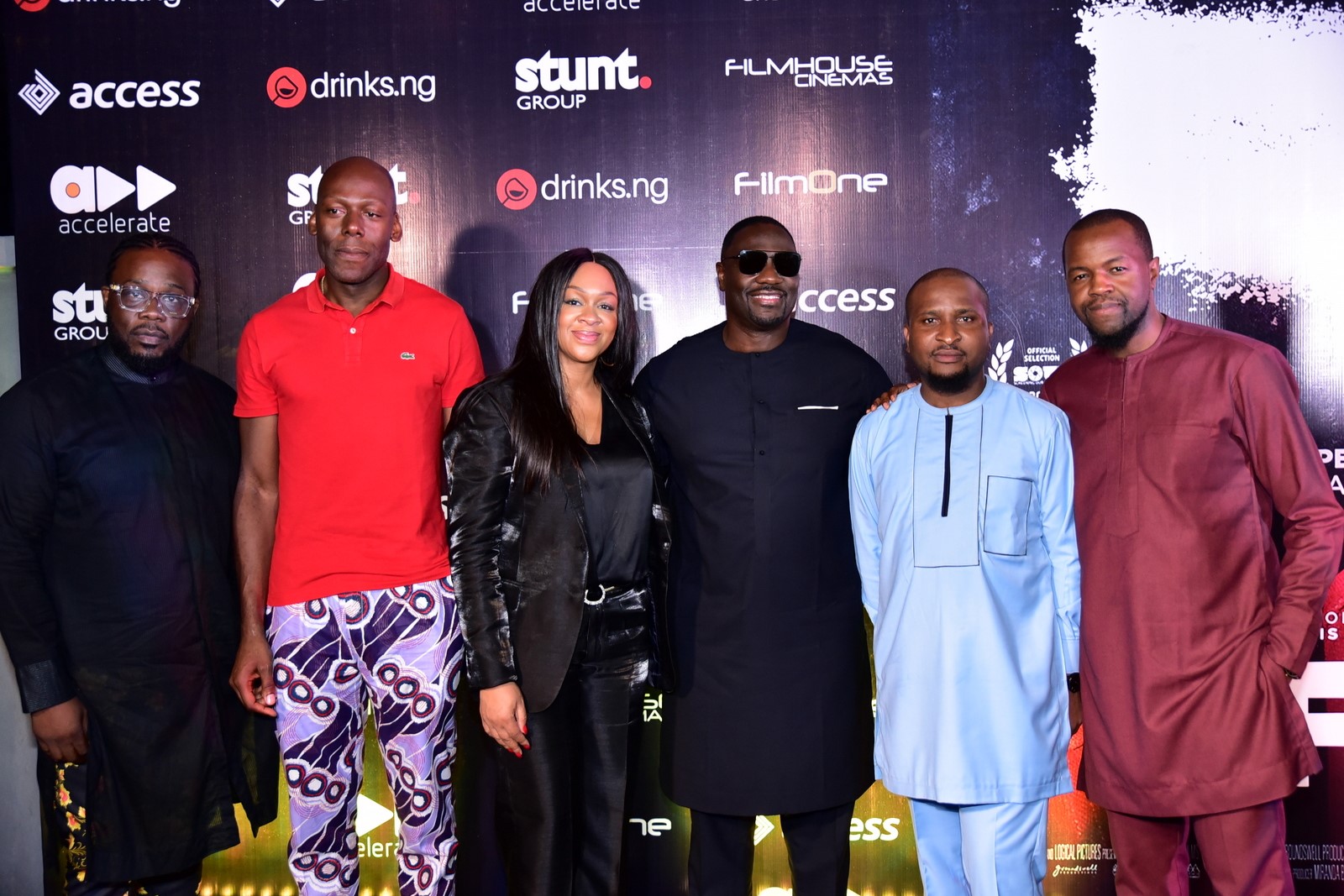 All roads led to the Filmhouse Cinemas in Lekki on October 19th, 2019 for the exclusive screening and premier of the highly anticipated movie “Farming”. Written and directed by Adewale Akinnuoye Agbaje, Farming tells the tale of his traumatic early life turned into a drama for his directorial debut. The movie premiered at the 2018 Toronto International Film Festival and won the Michael Powell Award at the 2019 Edinburgh Film Festival. The premiere evening in Lagos was powered by FilmOne, Access Bank, Accelerate TV, Stunt Group and Filmhouse Cinemas.

Farming, which had been in the works for nearly two decades, explored a real-life mystery: it is the incredible story of how Adewale Akinnuoye Agbaje, a young Nigerian boy raised by white foster parents in 1970s Tilbury, Essex, had forged an identity for himself in a violently racist local skinhead gang and lived to tell the tale. It both dramatizes a brutal and moving coming-of-age and shines a light on a little-known chapter in the story of race relations in Britain: the practice that led to thousands of Nigerian children like Akinnuoye-Agbaje being ‘farmed out’ to British families in that period.

Agbaje was given away at birth to white parents which was a common practice in those times; tens of thousands of Nigerians would give away their children, this was some sort of social experience. It’s a story of a young man displaced from his cultural heritage and trying to find his identity. 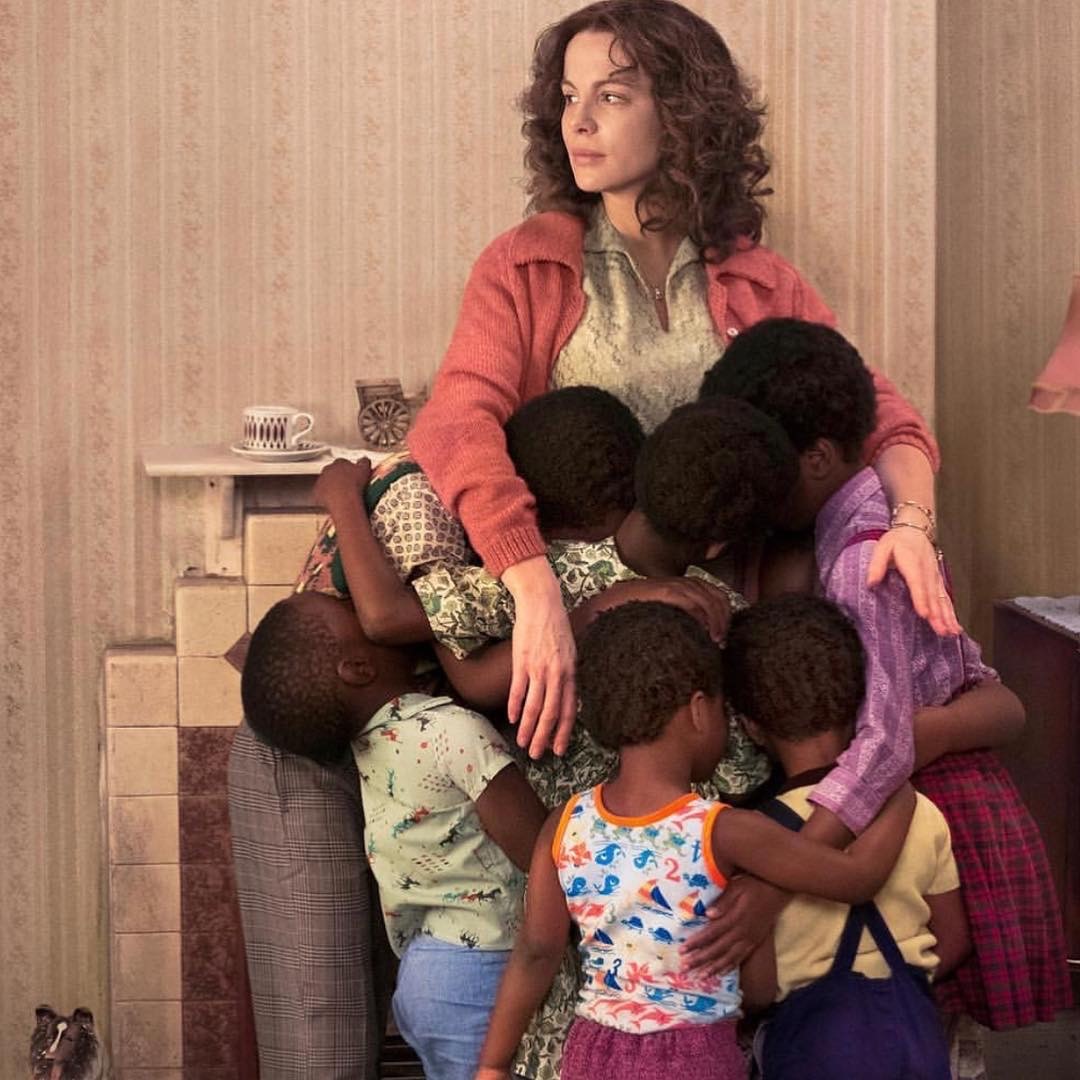 In directing the film, Adewale had to go through all the nightmarish boyhood trauma and violence in details for a second time he says:

“A production designer rebuilt the house to perfection and I wasn’t prepared for the well of emotions that it would evoke as I was immediately reduced to the 8-year-old boy that used to hide behind the sofa”. He also had to step into the shoes of his father by playing the role of his father and see himself through the eyes of his father.

“It’s a project I couldn’t live without telling and this is what really motivated me to tell it, it was surreal to stand in my father’s shoes and look at myself from his perspective, that was both healing and painful and enlightening”. – Adewale

As the illiterate, emotionally abusive, racially insensitive Essex foster mother of nine, is Kate Beckinsale. She had earlier said  “ this is an incredibly fractured love story between mother and adopted son. It was very different from anything else I’ve ever done because you were always aware that this was Ade’s story and some of it was incredibly upsetting. You felt very privileged to be in this incredibly vulnerable space.” – Kate Beckinsale

The movie also stars Nigerian, Damson Idris who plays Enitan, a central character in this film which hits on sensitive issues like racism, discrimination and touches slightly on modern-day slavery, also a part of the cast is Nollywood veteran, Genevieve Nnaji who plays Agbaje’s real-life mother.

The event kicked off with an evening of drinks at the Filmhouse Signature Lounge, where guests were treated to cocktails and then proceeded to the cinema for the exclusive screening. Media and guests present were overwhelmed with emotions after the screening and an insightful question and answer session followed. 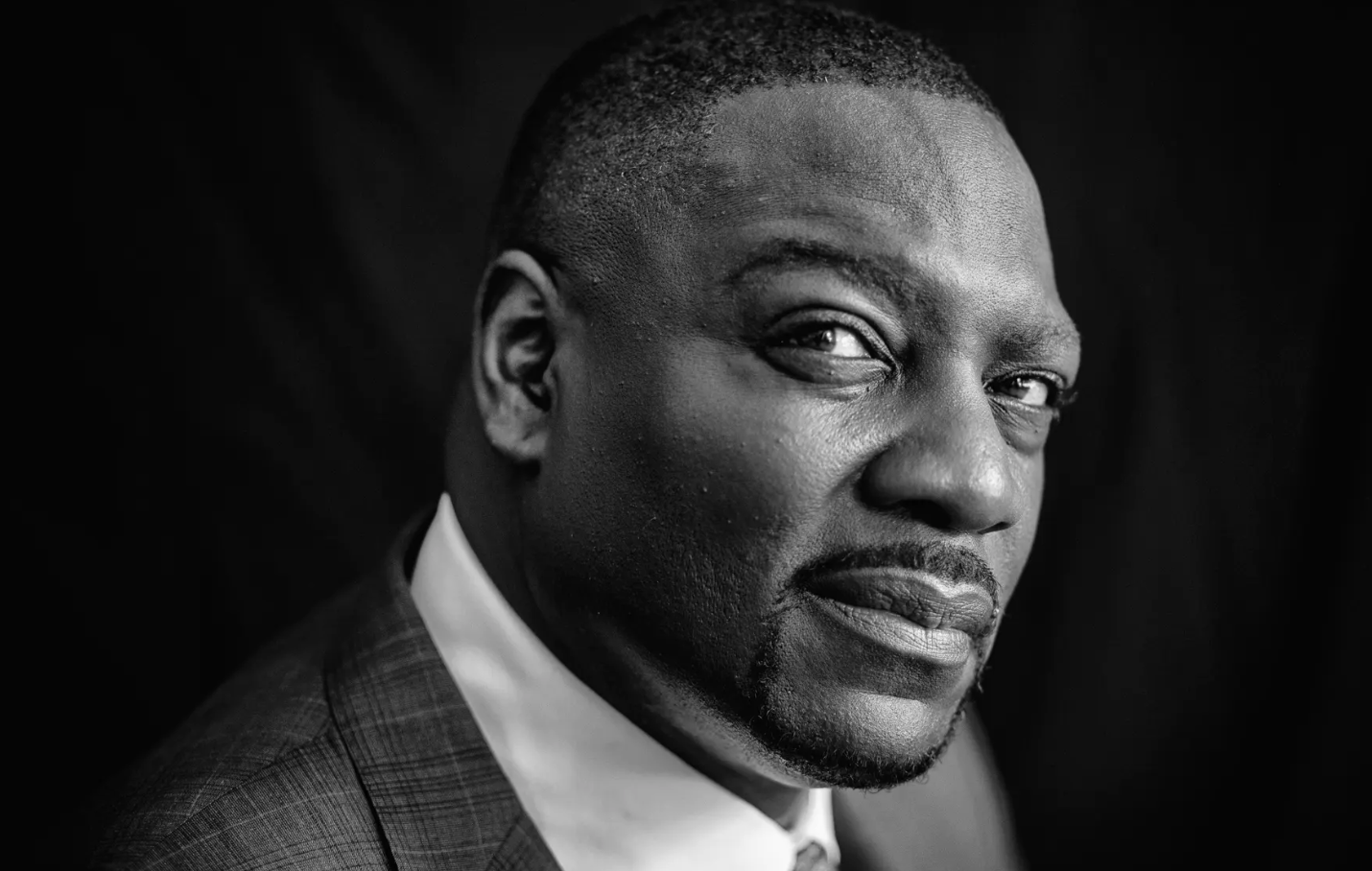 “There was this theme of abandonment in my life, and subsequently you make sure you reject before you get rejected, you put a wall up.” – Adewale

Out in all cinemas on October 25th, the movie is a must-watch; it is a story about triumph over adversity, challenges, and obstacles, finding a sense of belonging, finding self-worth, learning how to love one’s self and these are things that everyone can relate to. 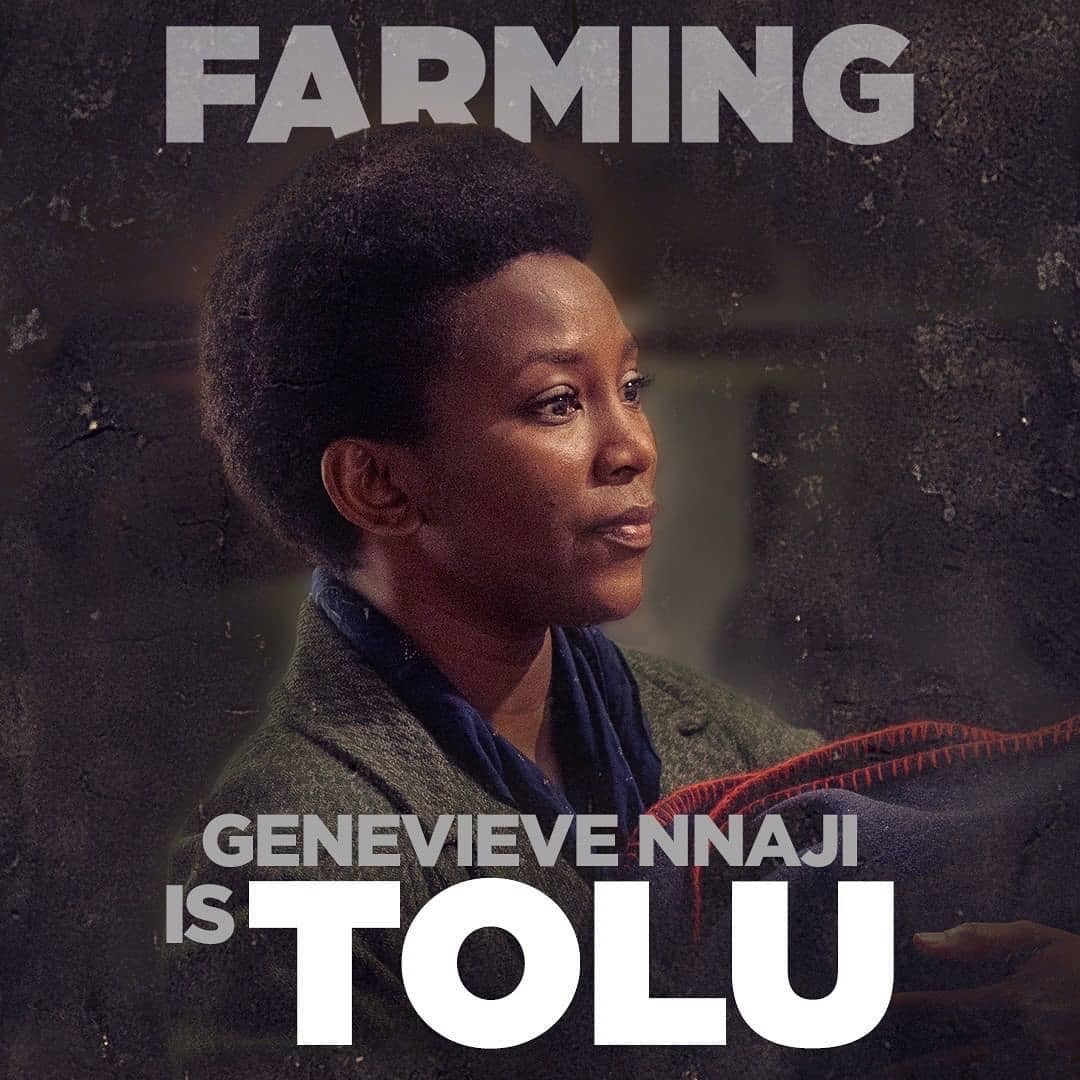 For more info, you can follow the hashtag #farmingfilm #farmingmovie 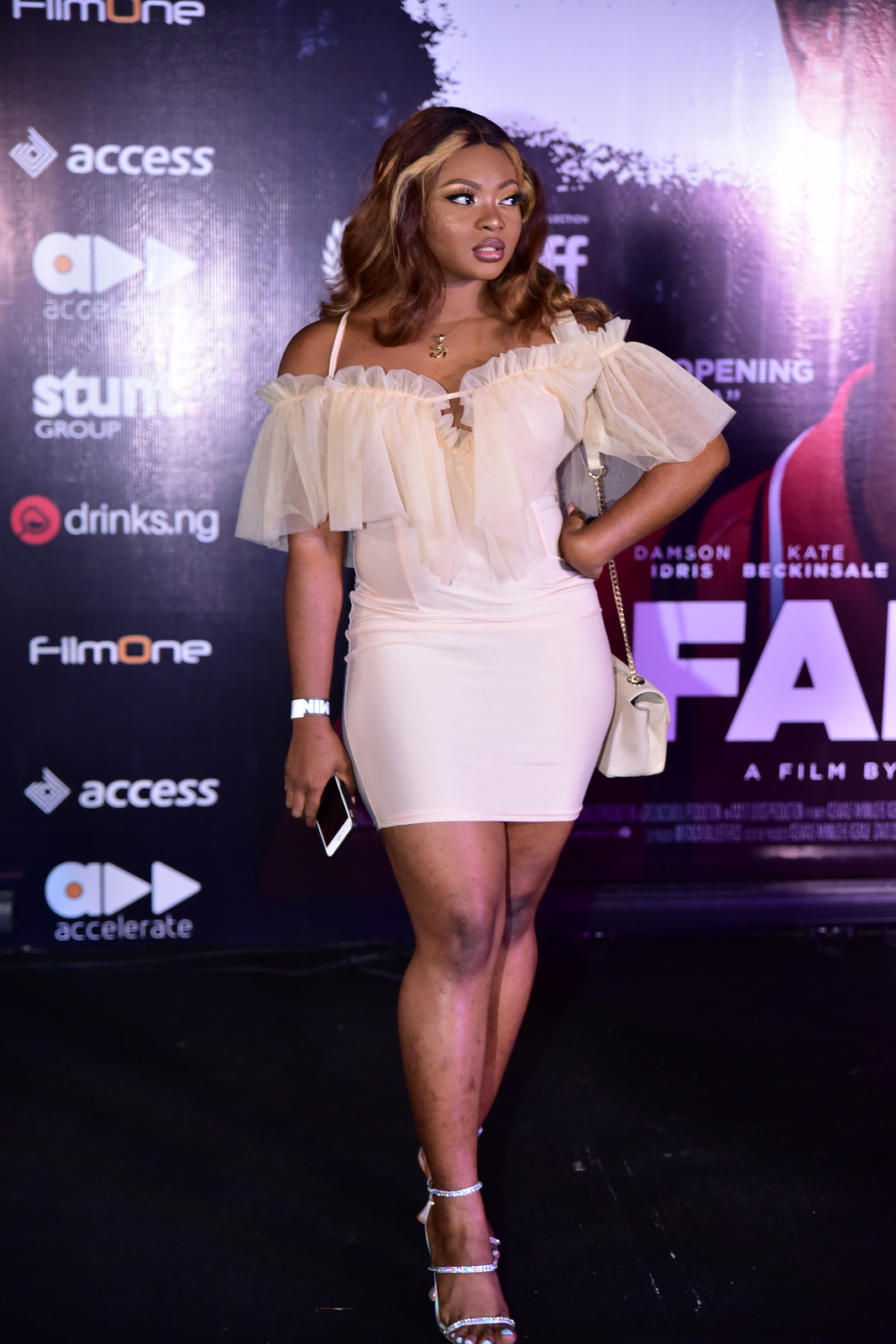 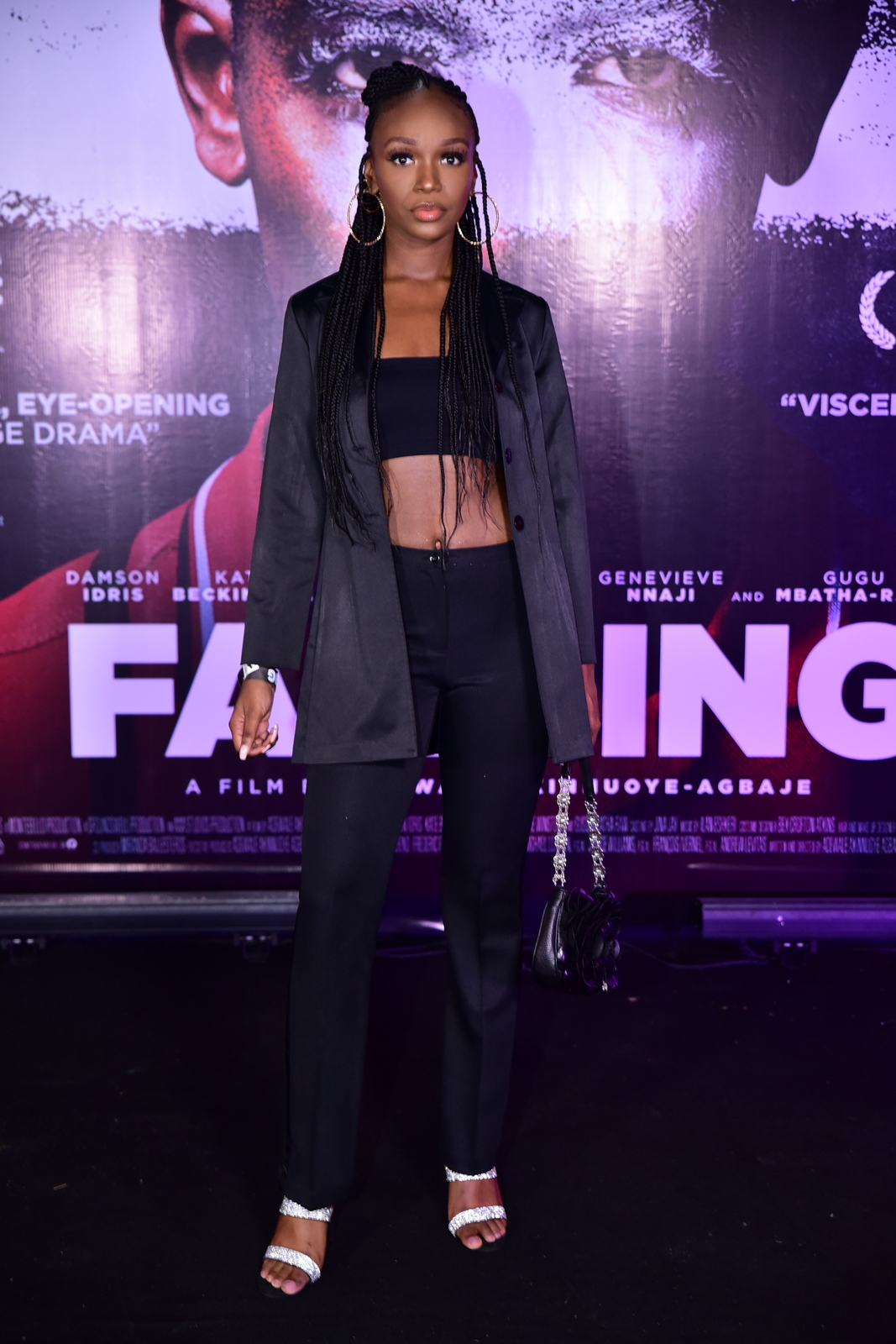 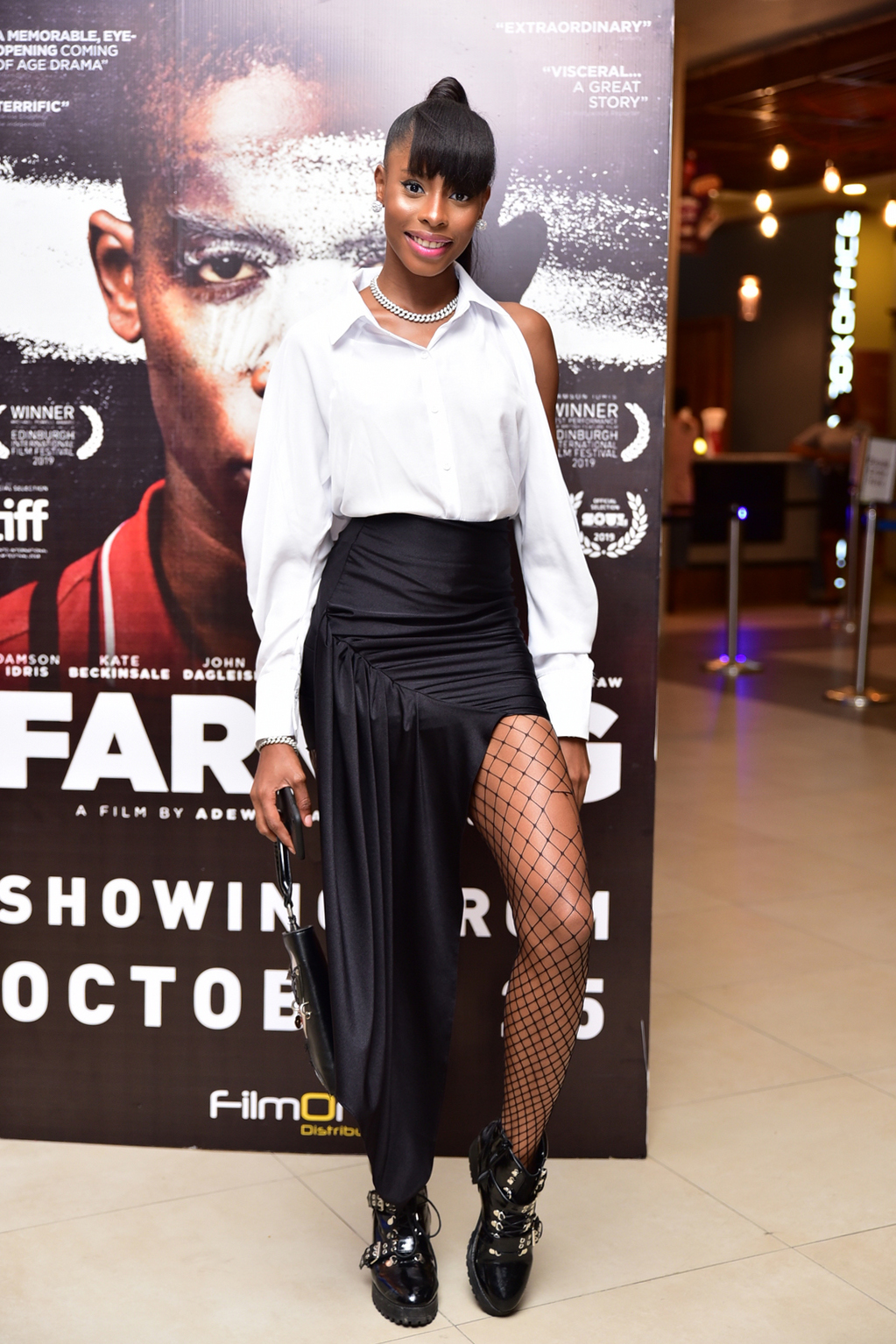 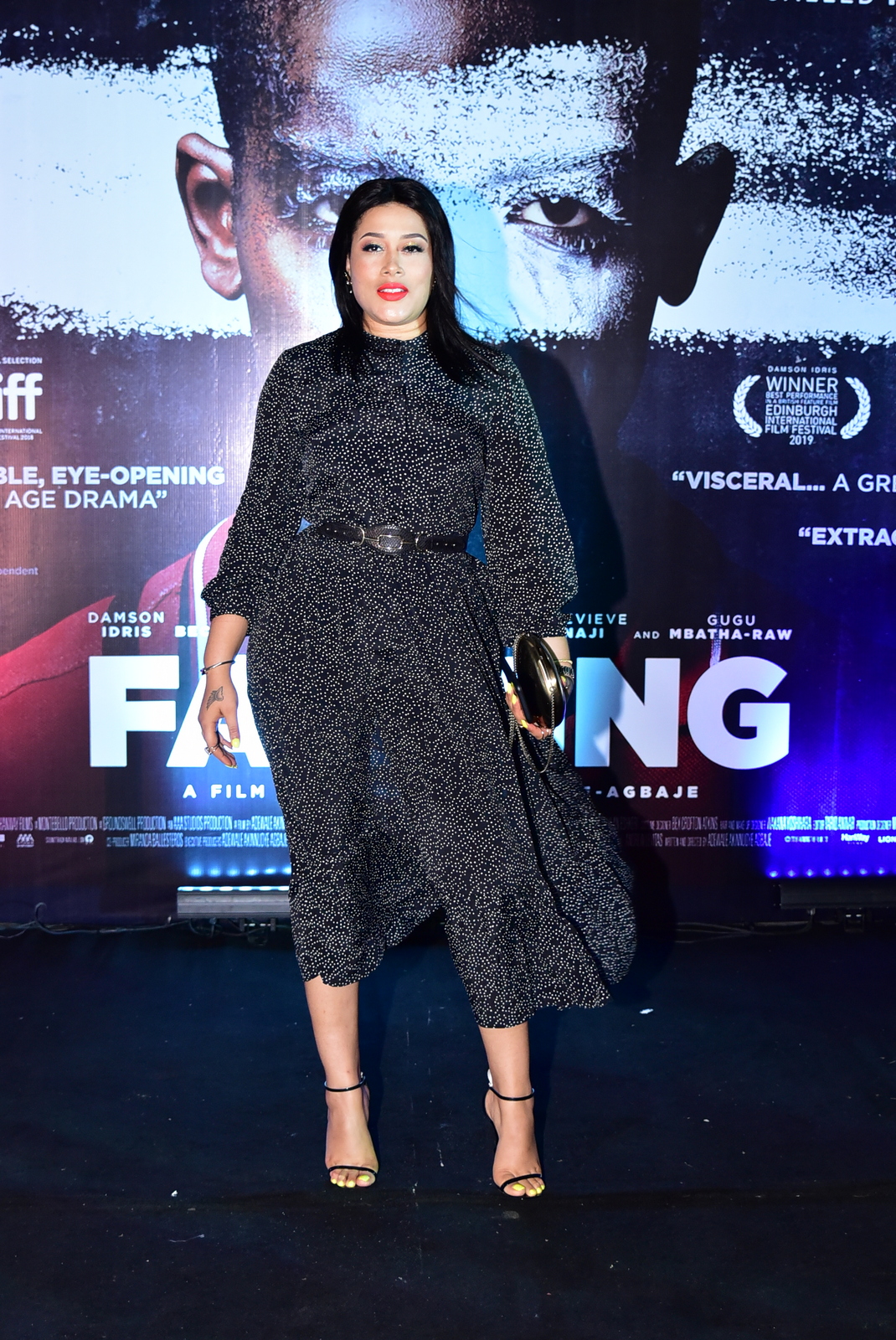 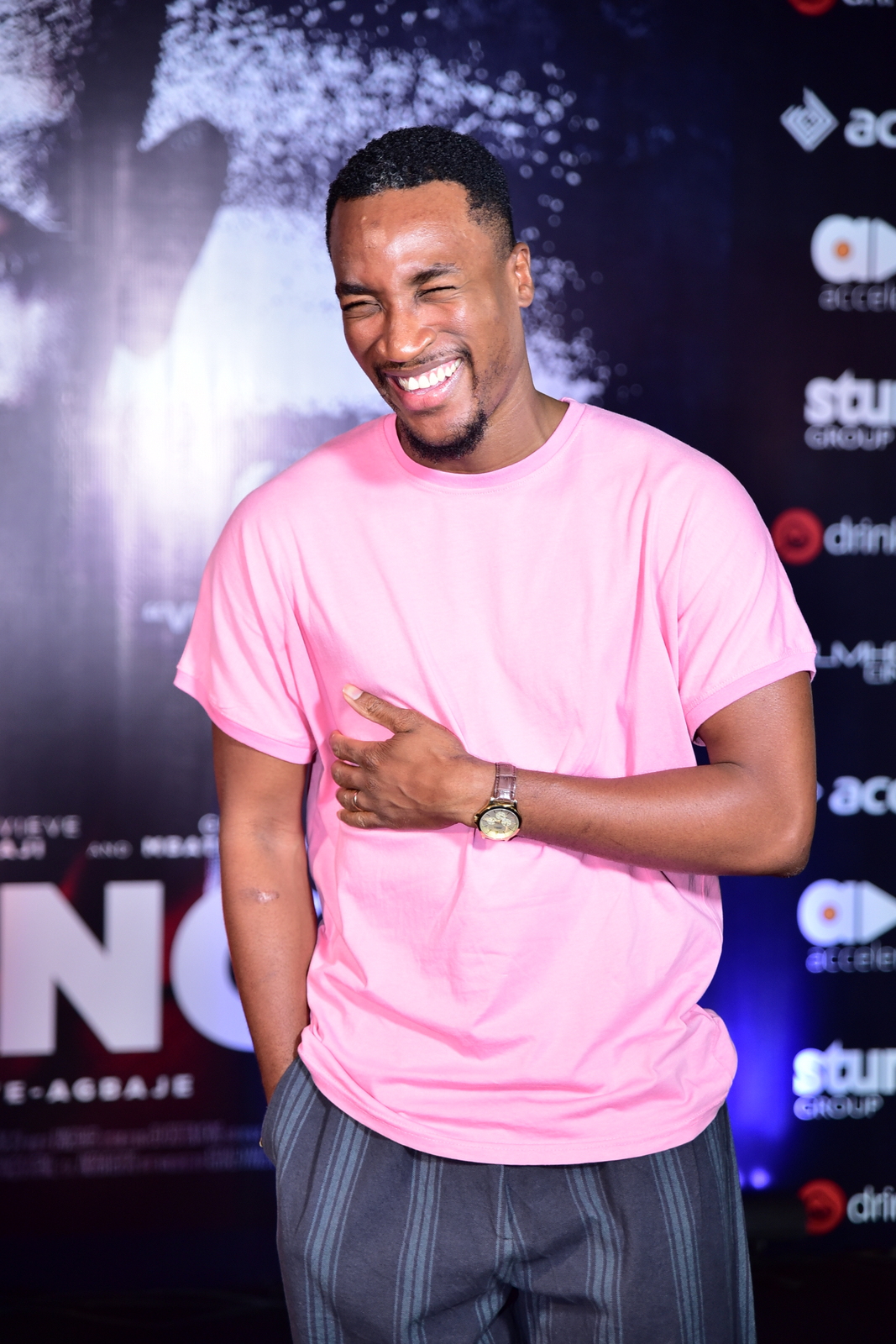 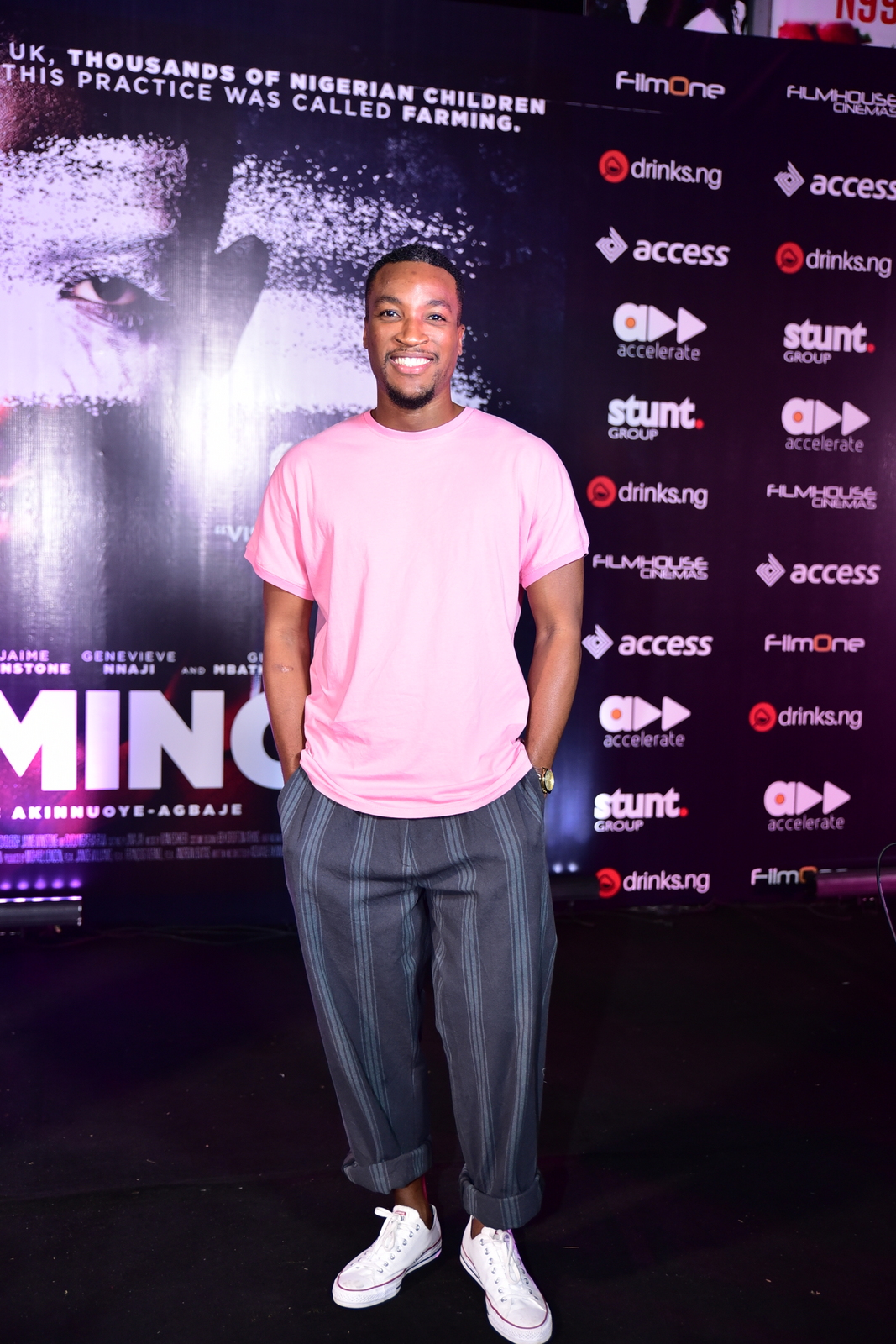 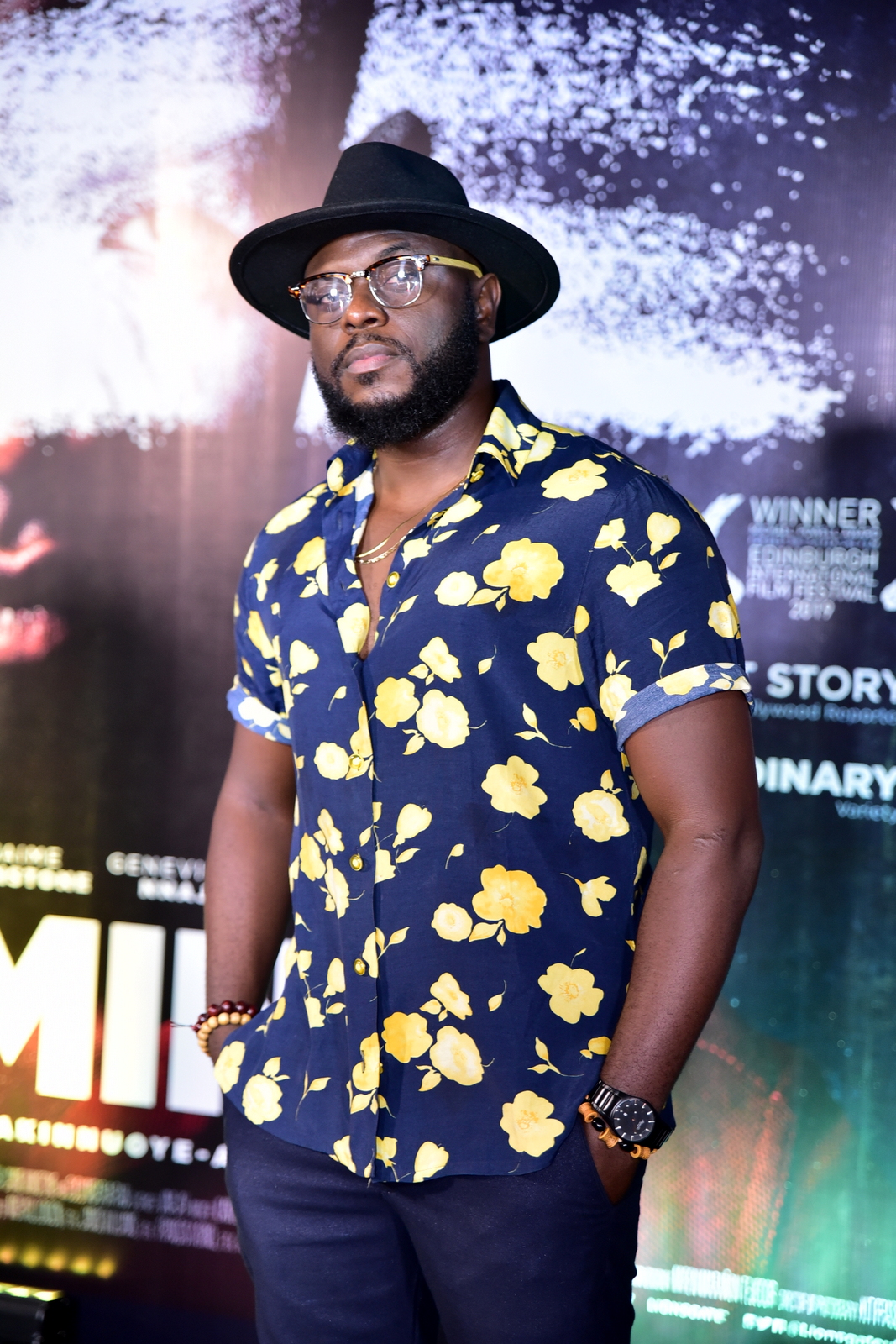 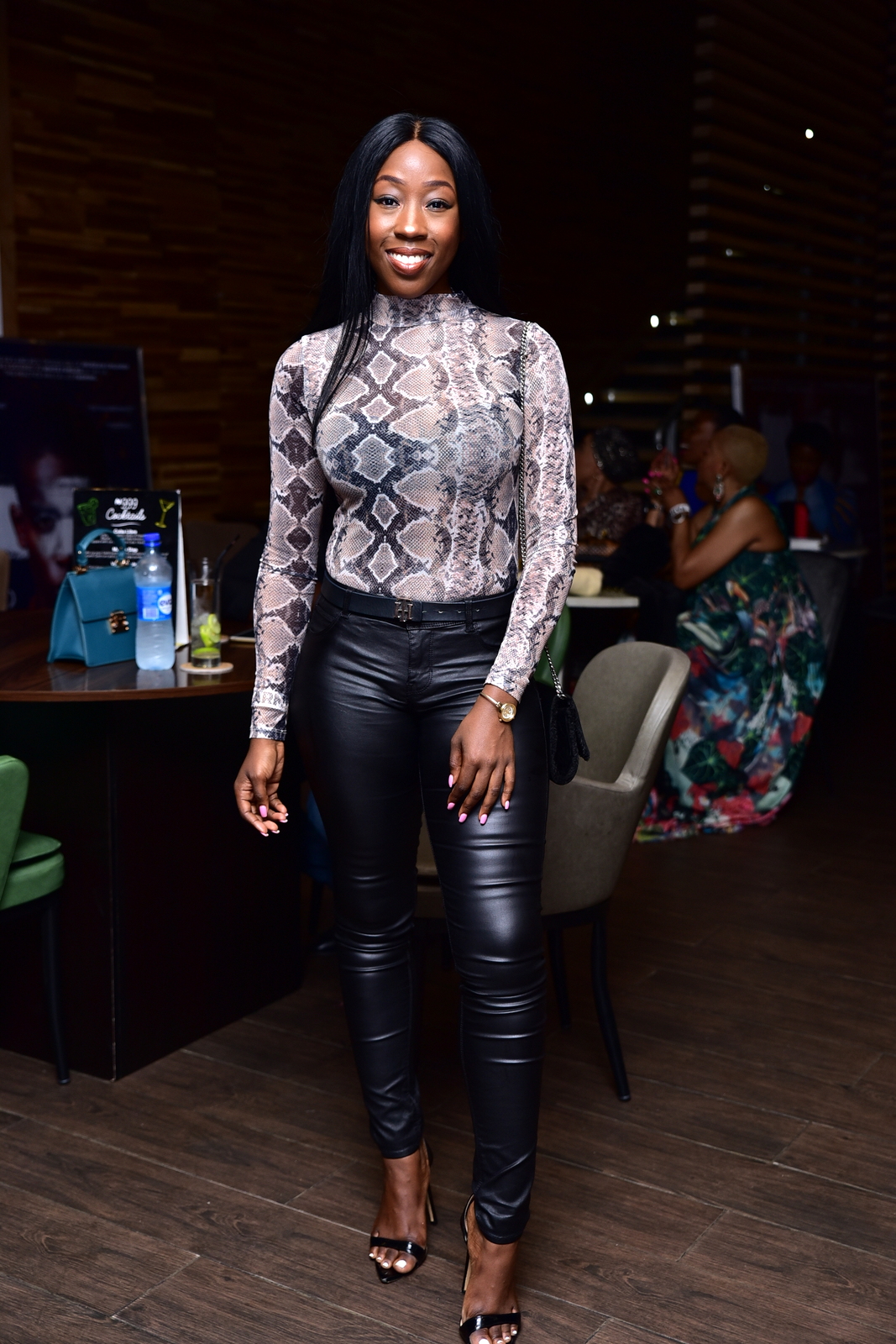 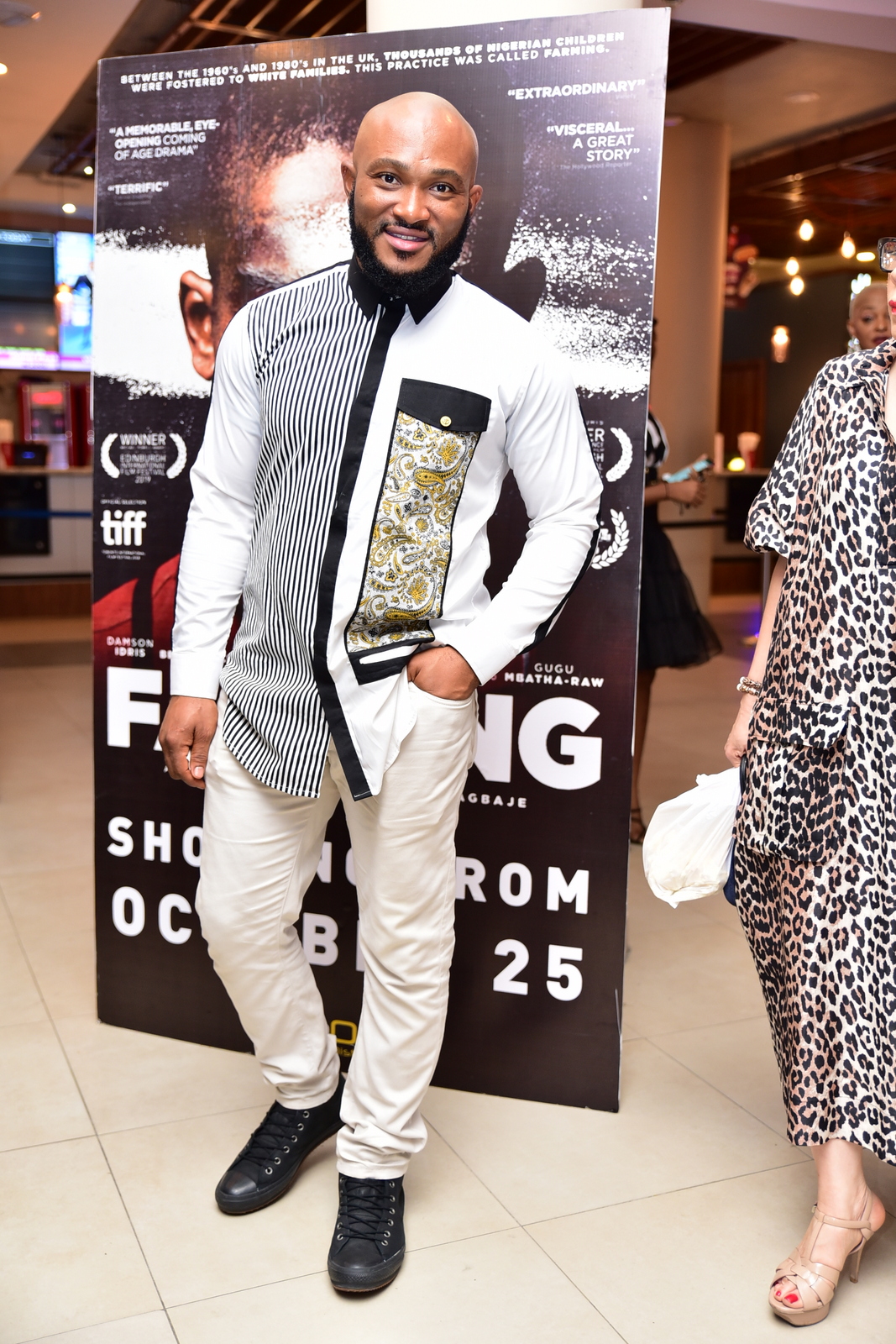 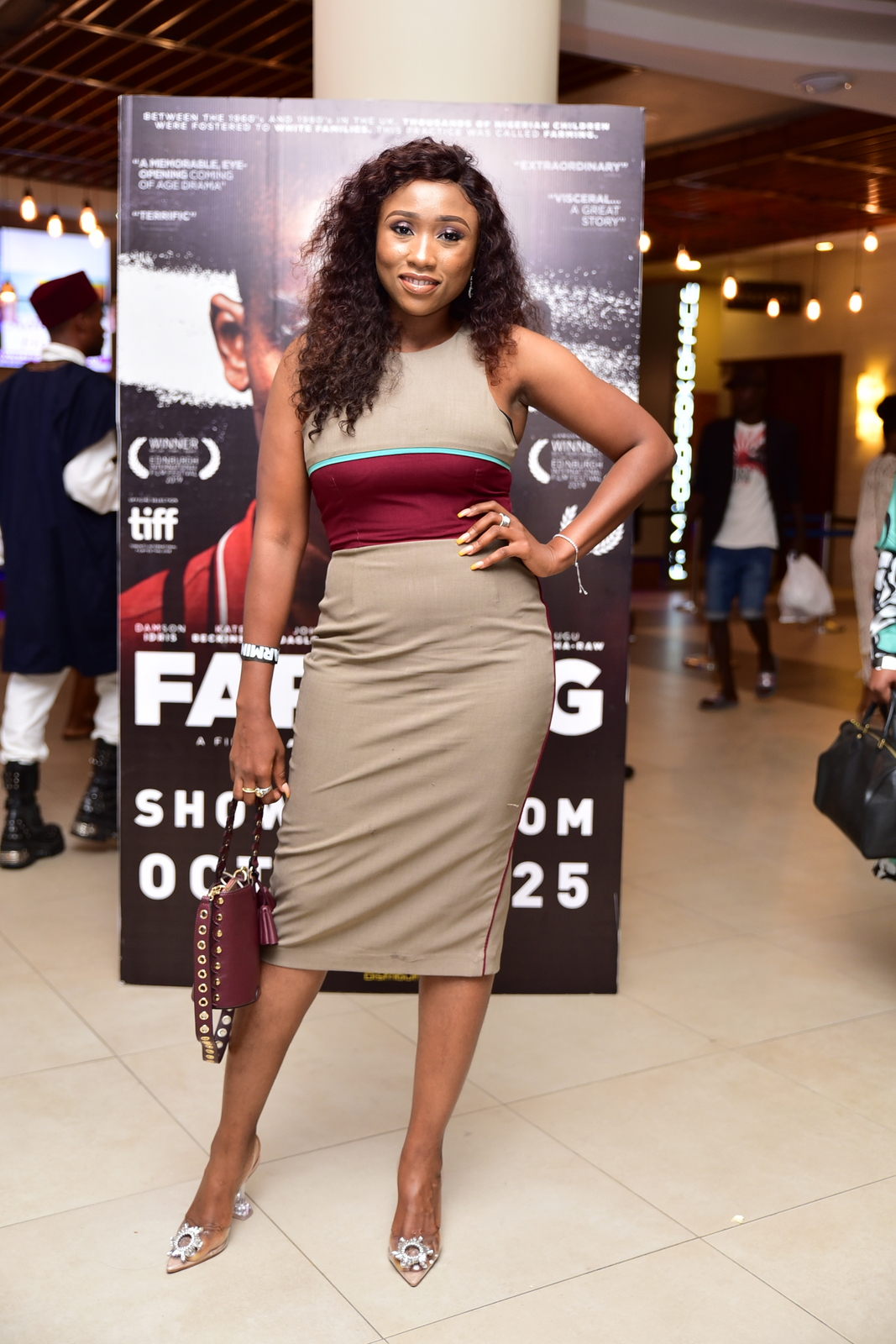 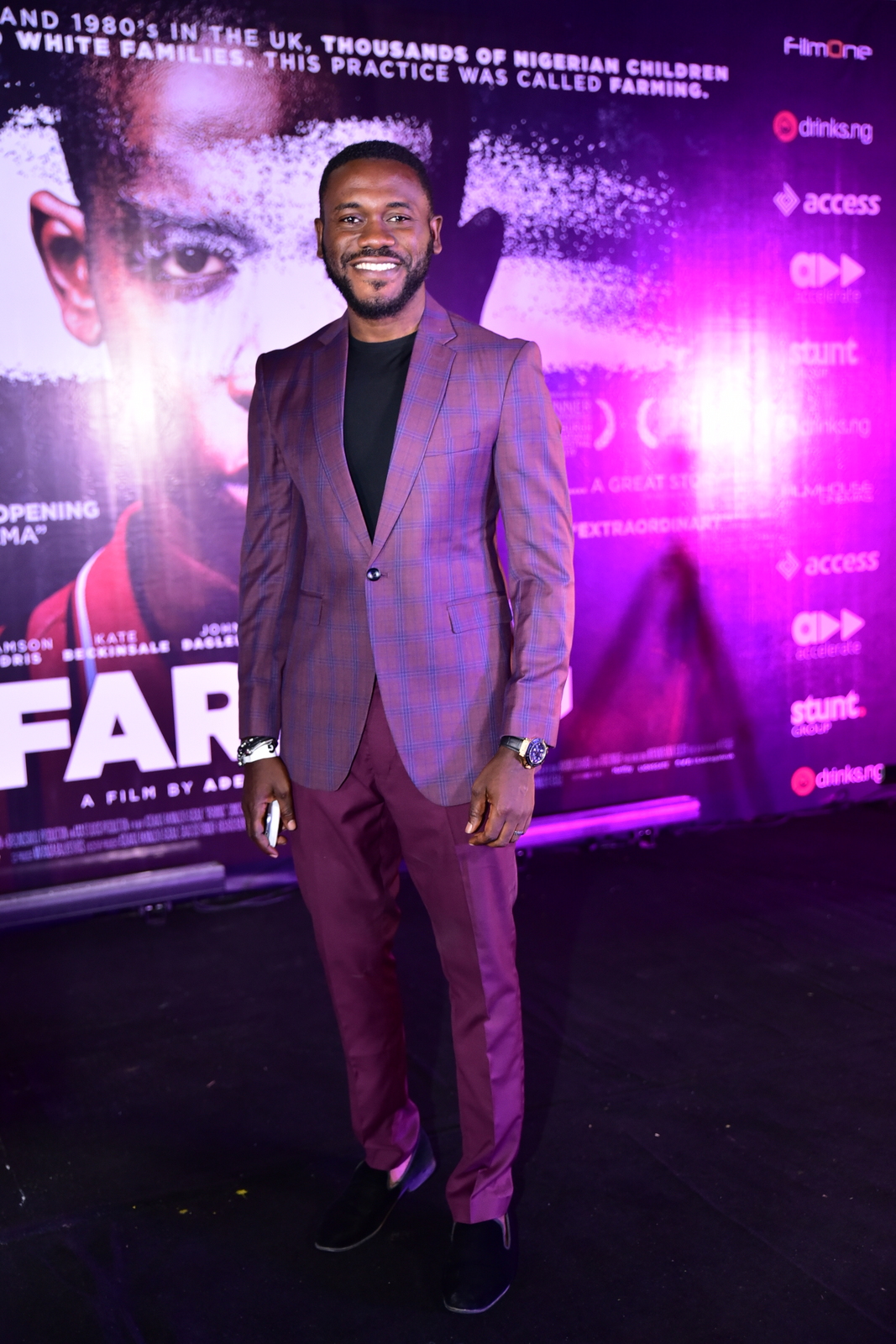 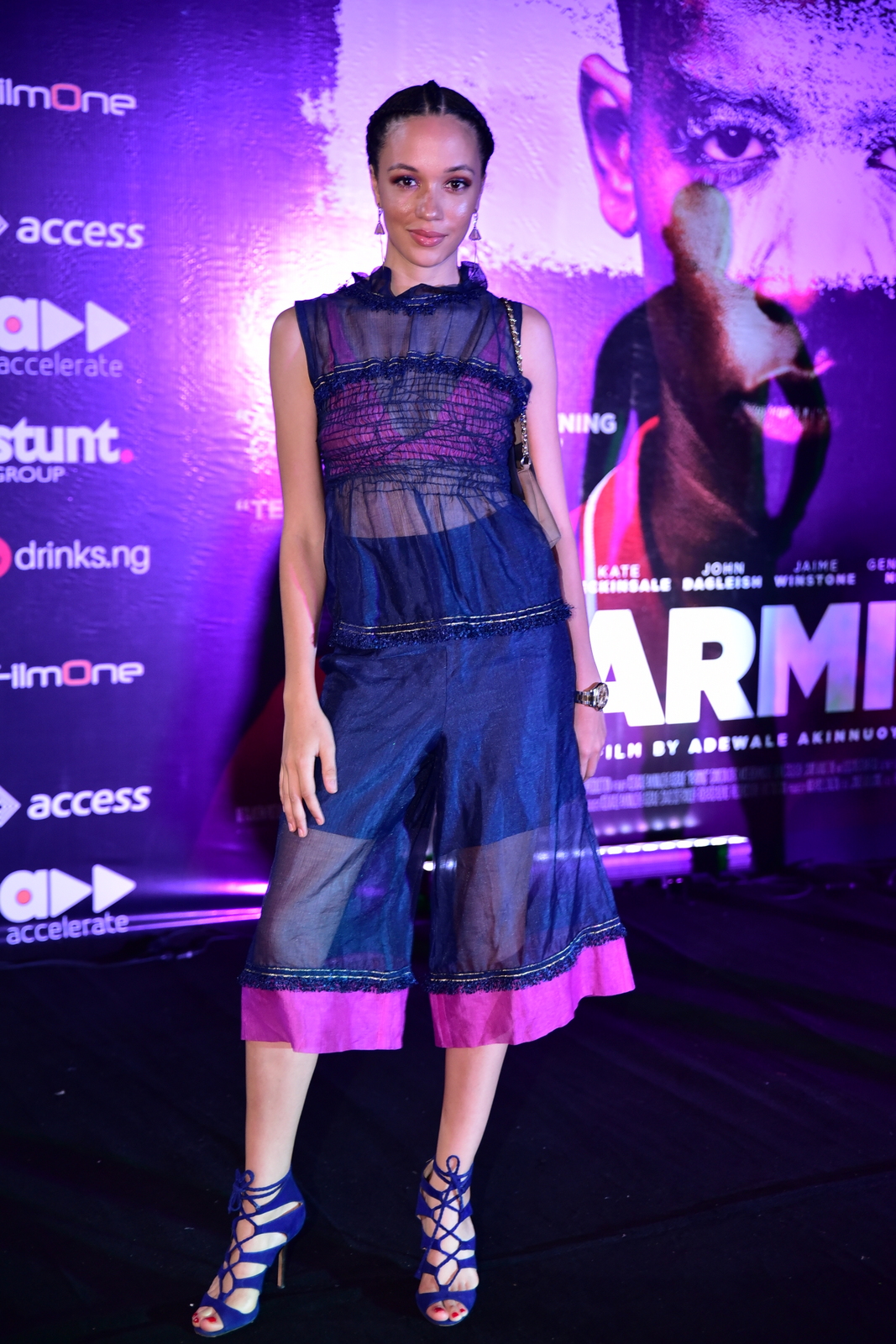 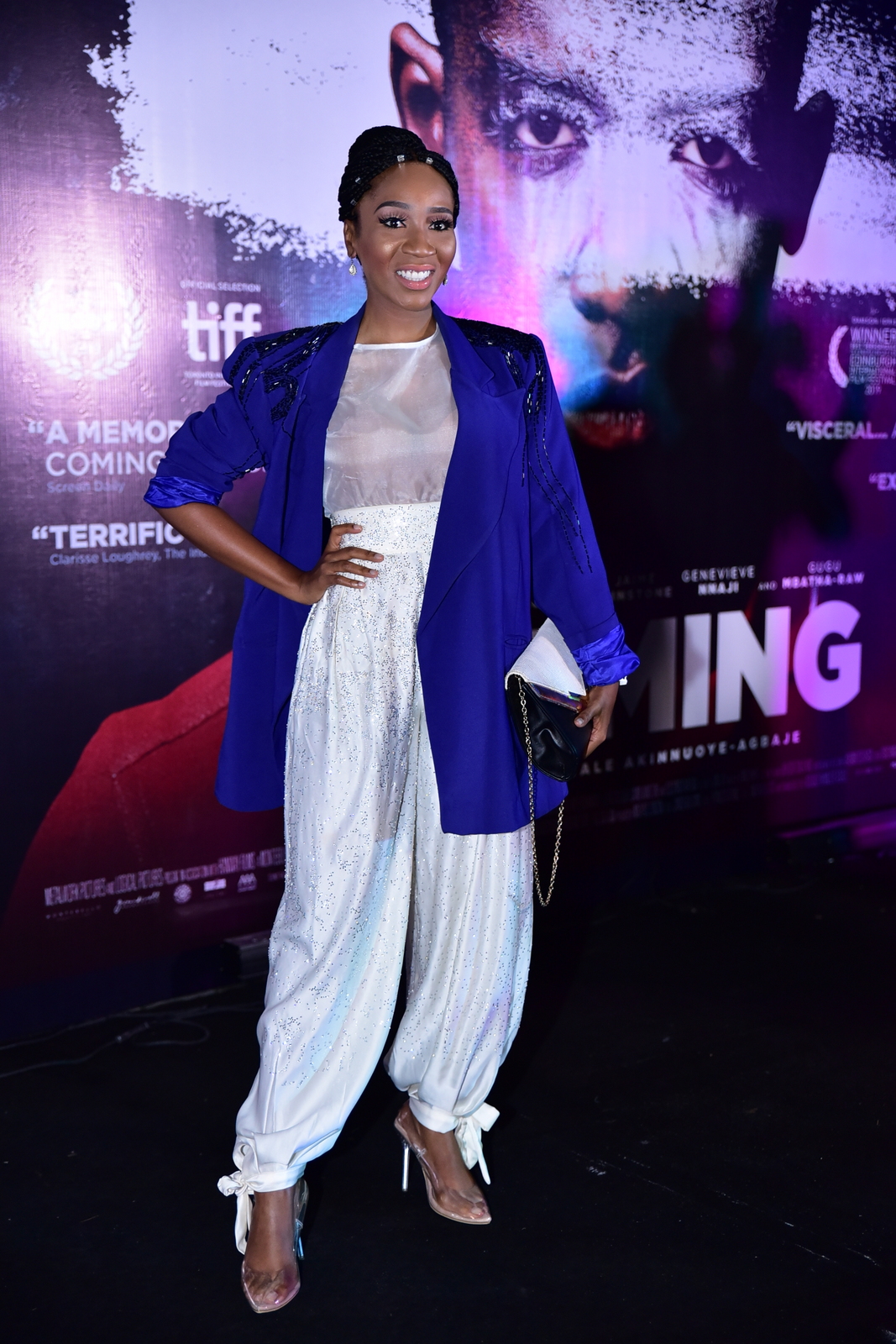 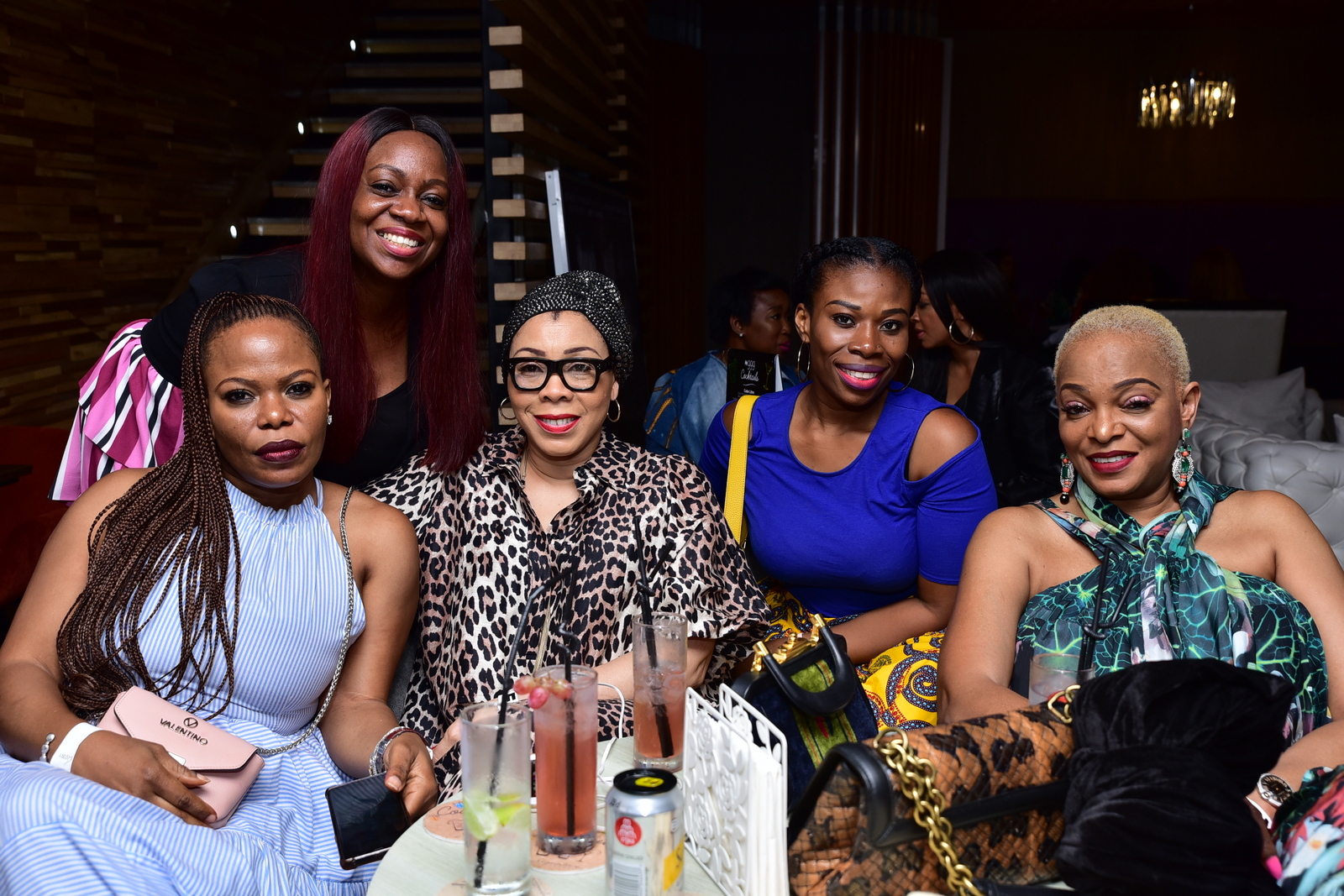 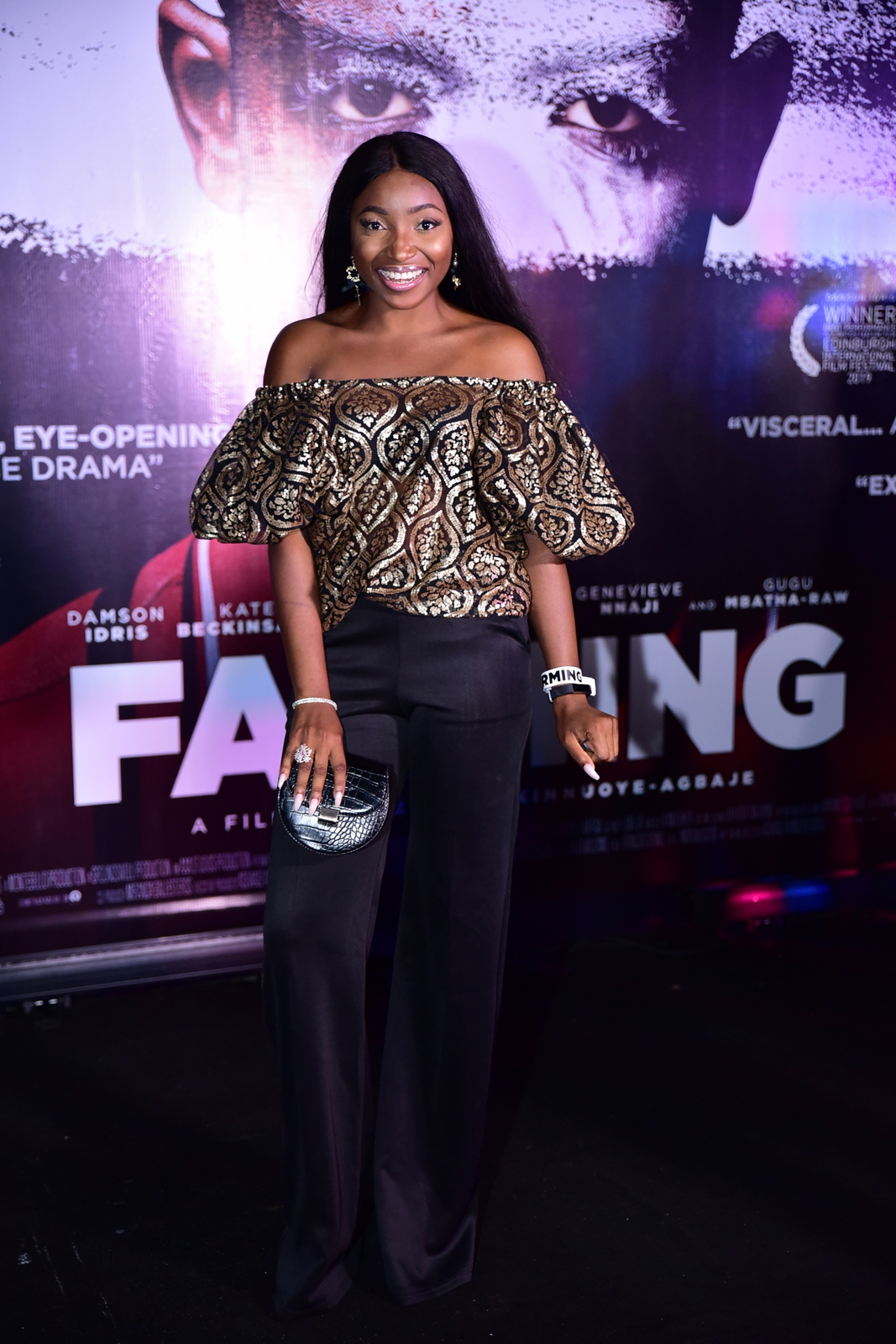 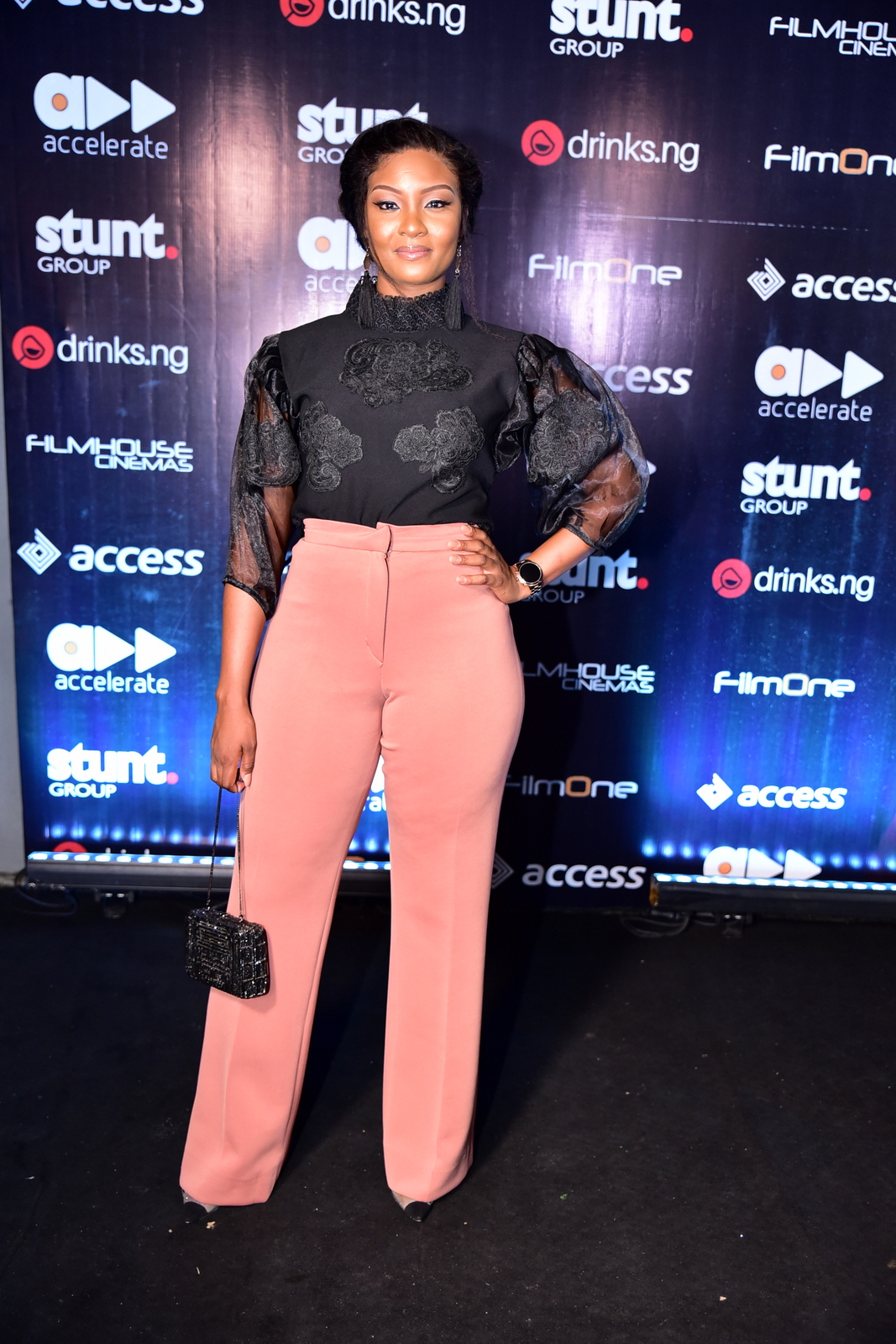 Jack Daniel’s “Jack and The Beats” came with unimaginable Fun & We Have Proof ?