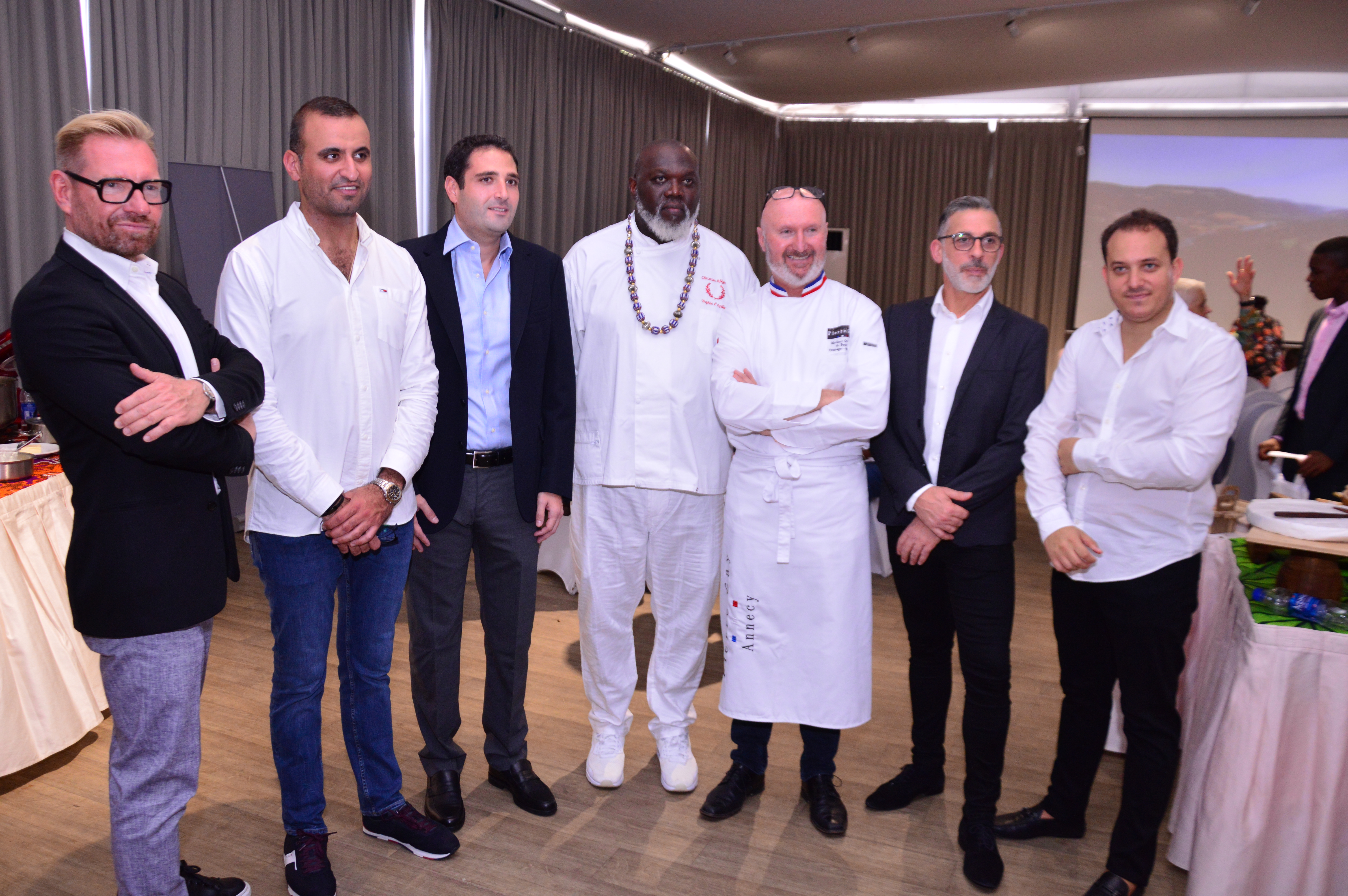 The 1st edition of “AfroGourmands”, which held first in Dakar and Abidjan in June, then Douala in July, was launched in Lagos on Friday, October 11th, 2019

During this event, professionals and talented African cooks were invited for tastings, workshops on the use of European dairy products in the African cuisine with internationally acclaimed, and Cordon bleu trained African Chef, Christian Abégan, and Pierre Gay, Meilleur Ouvrier de France Fromager (Best Cheesemonger in France). 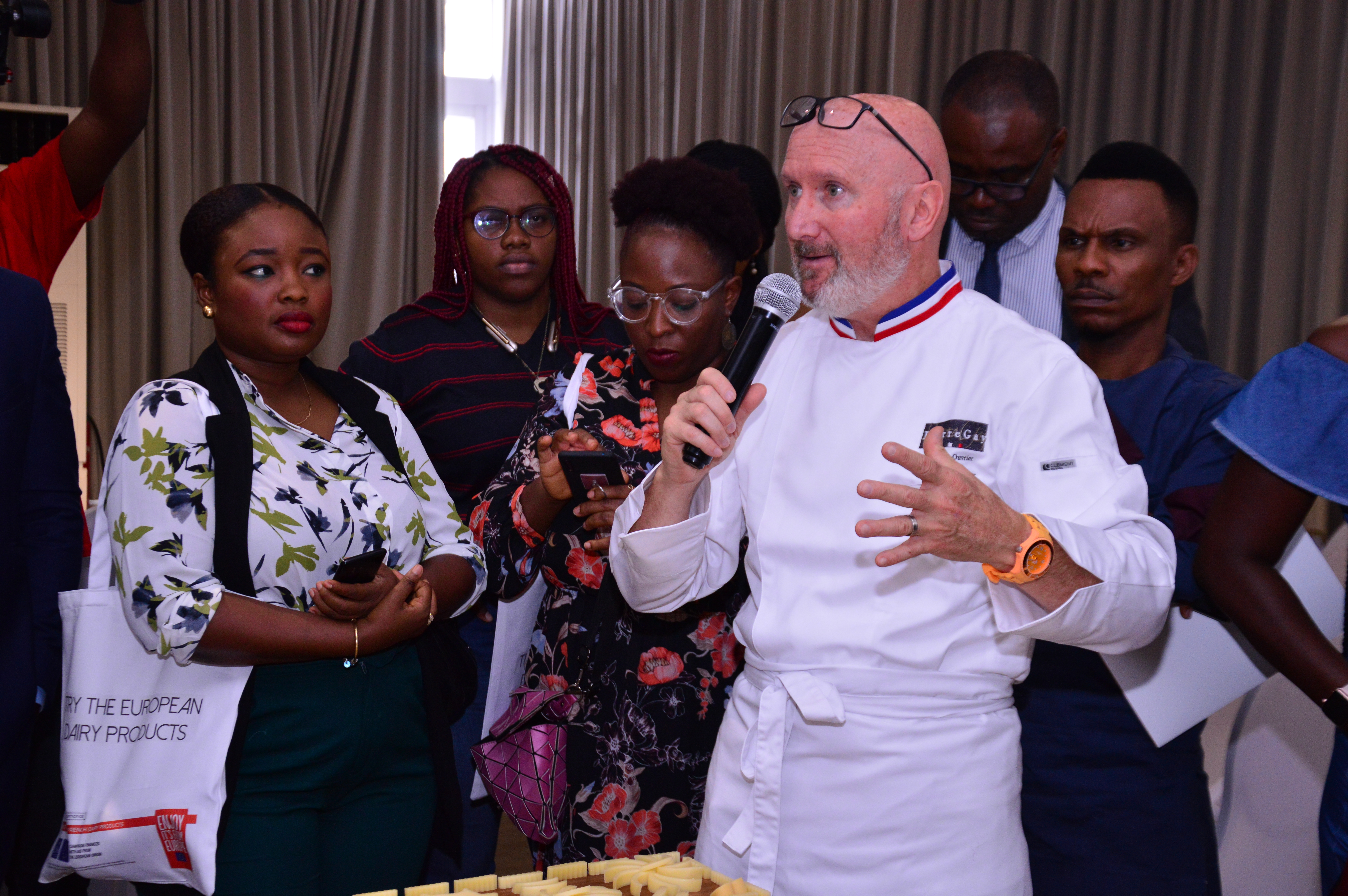 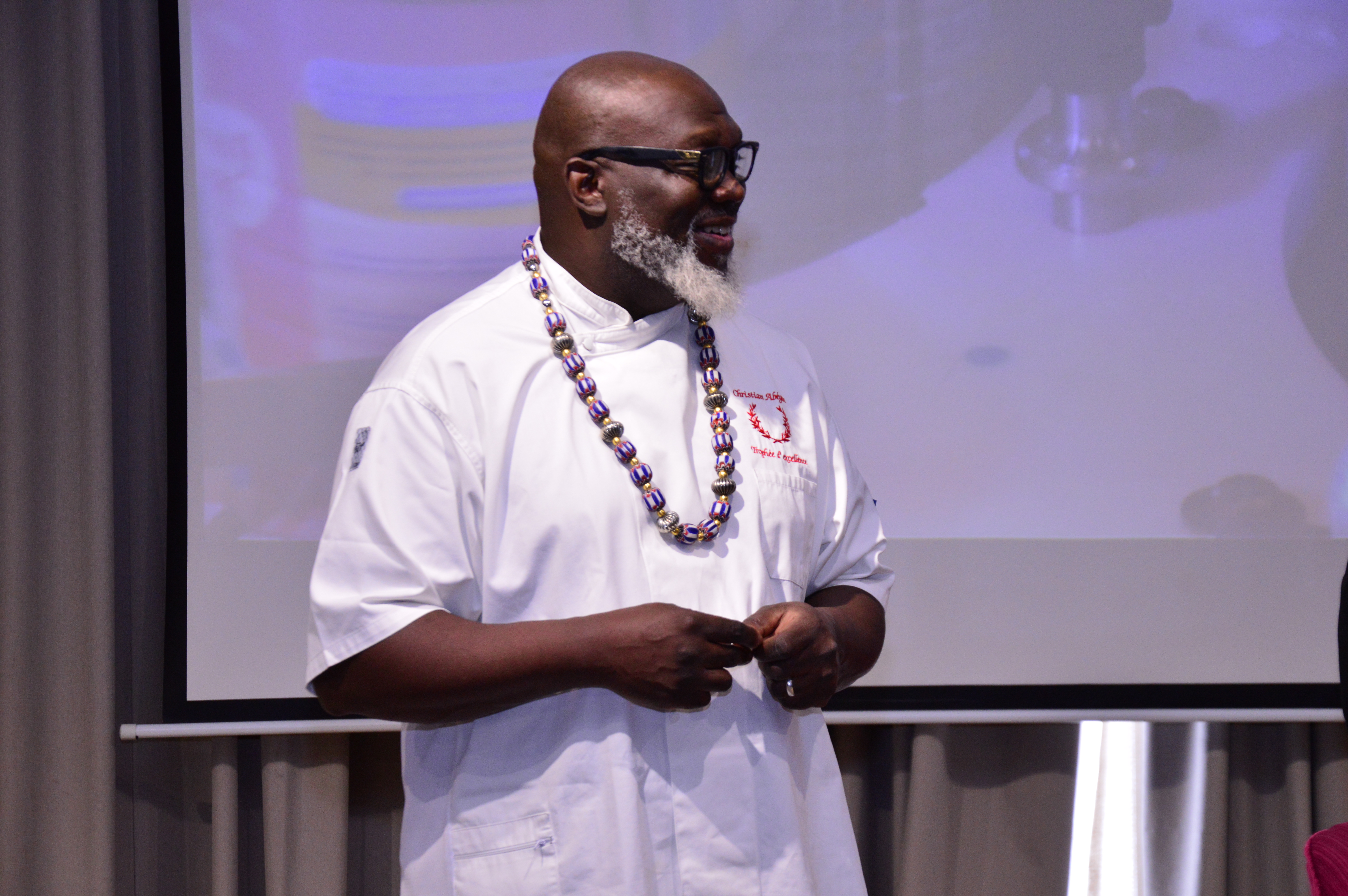 Launched by the European Commission and the French Dairy Interbranch Organization (CNIEL), this 3-year program will promote the know-how, diversity and excellent quality of the European dairy products; milk, butter, cream, and cheese used in the African cuisine.

The Chief Operations Officer of CNIEL, Laurent Damiens said the event was organized “to show the culinary possibilities that can be achieved with a fusion of local and international produce”.

In his tasting workshop, Chef Christian Abégan, who is a fervent promoter of African cuisine to the world, recreated the local Nigerian food favorite, Ofada rice, using some European dairy products. The Chef believes incorporating European dairy products in local cuisine will improve and upgrade the African food culture. 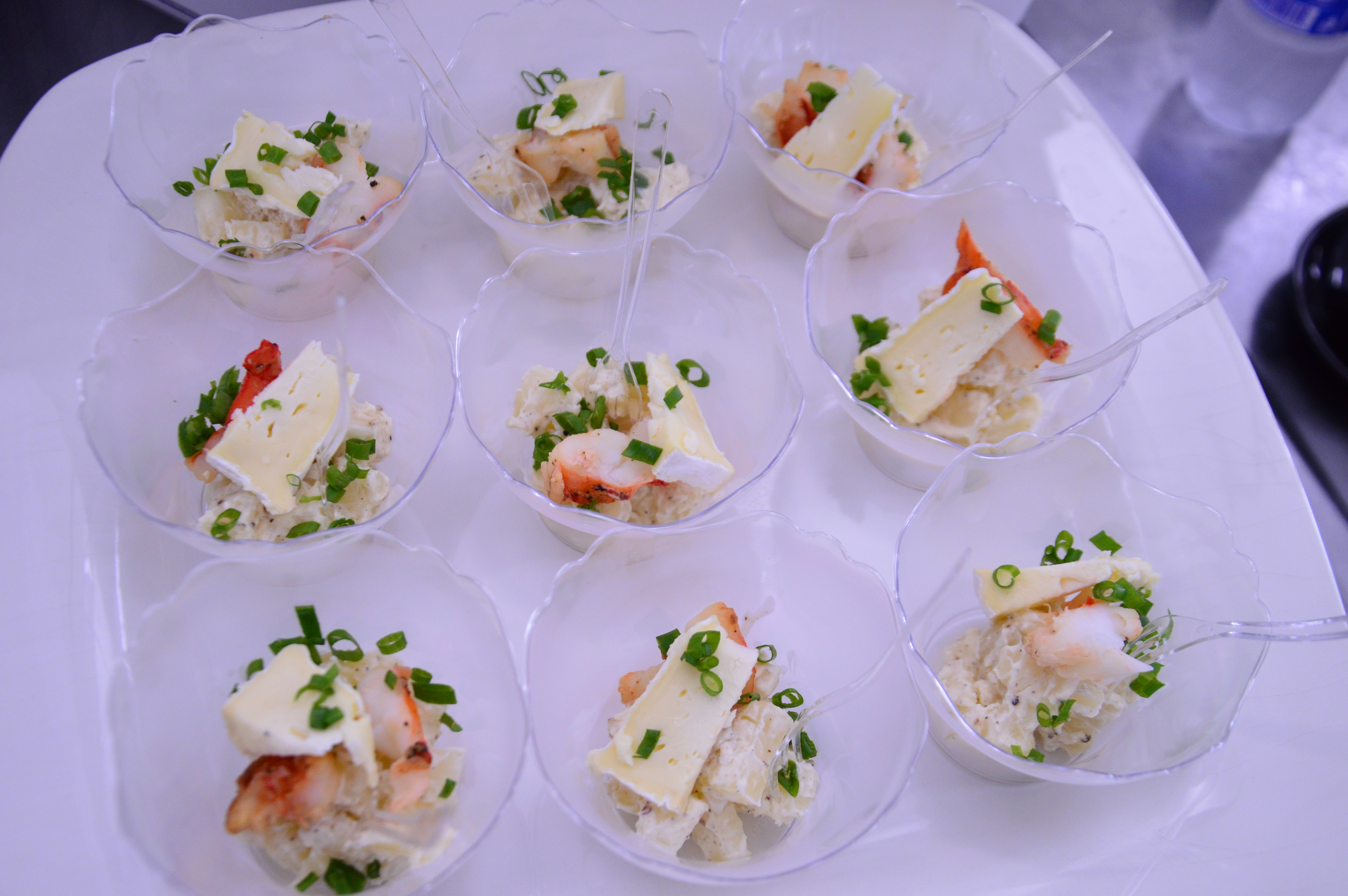 ‘’It will also increase the demand and interest in African cuisine’’ he said. 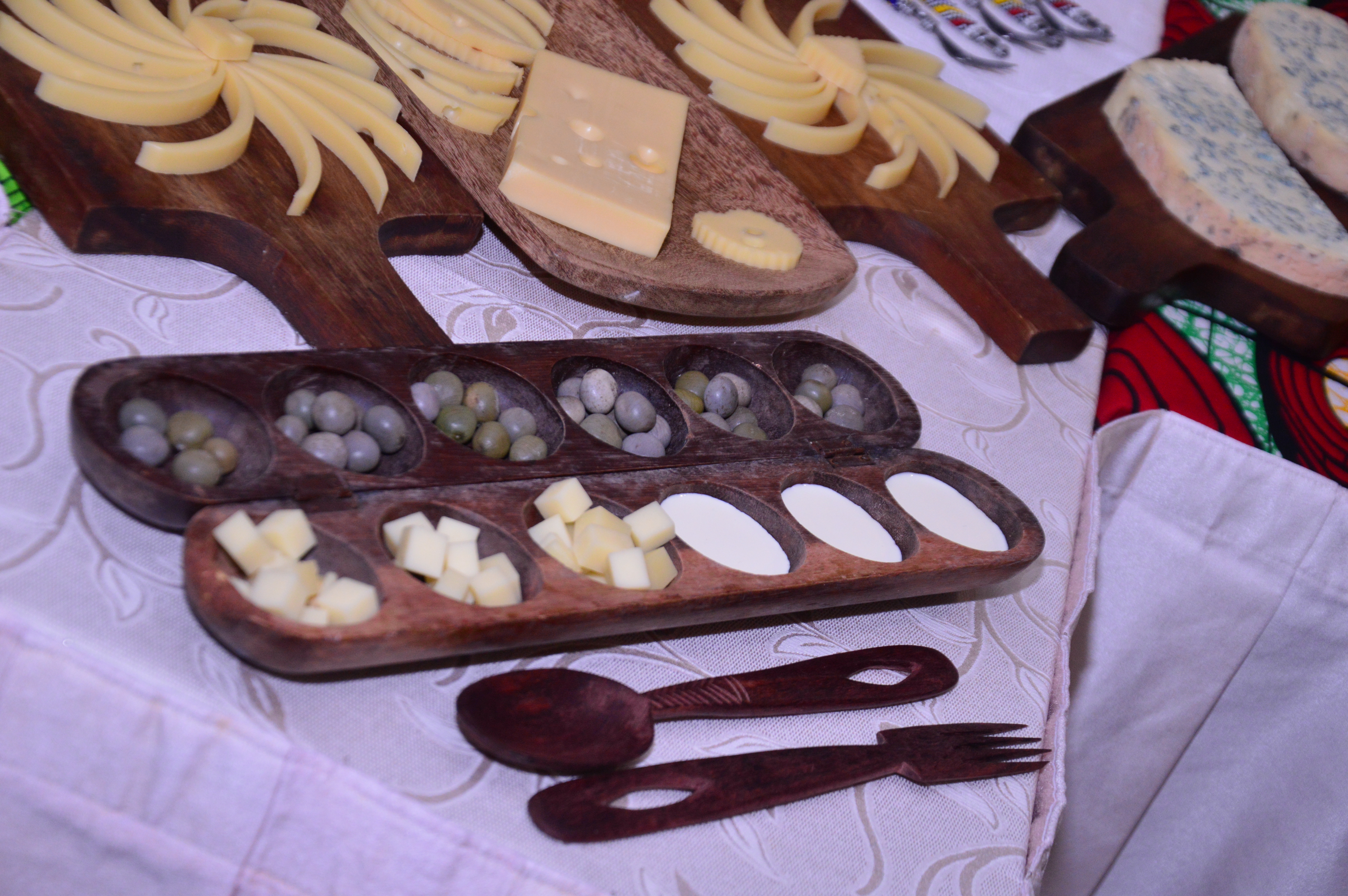 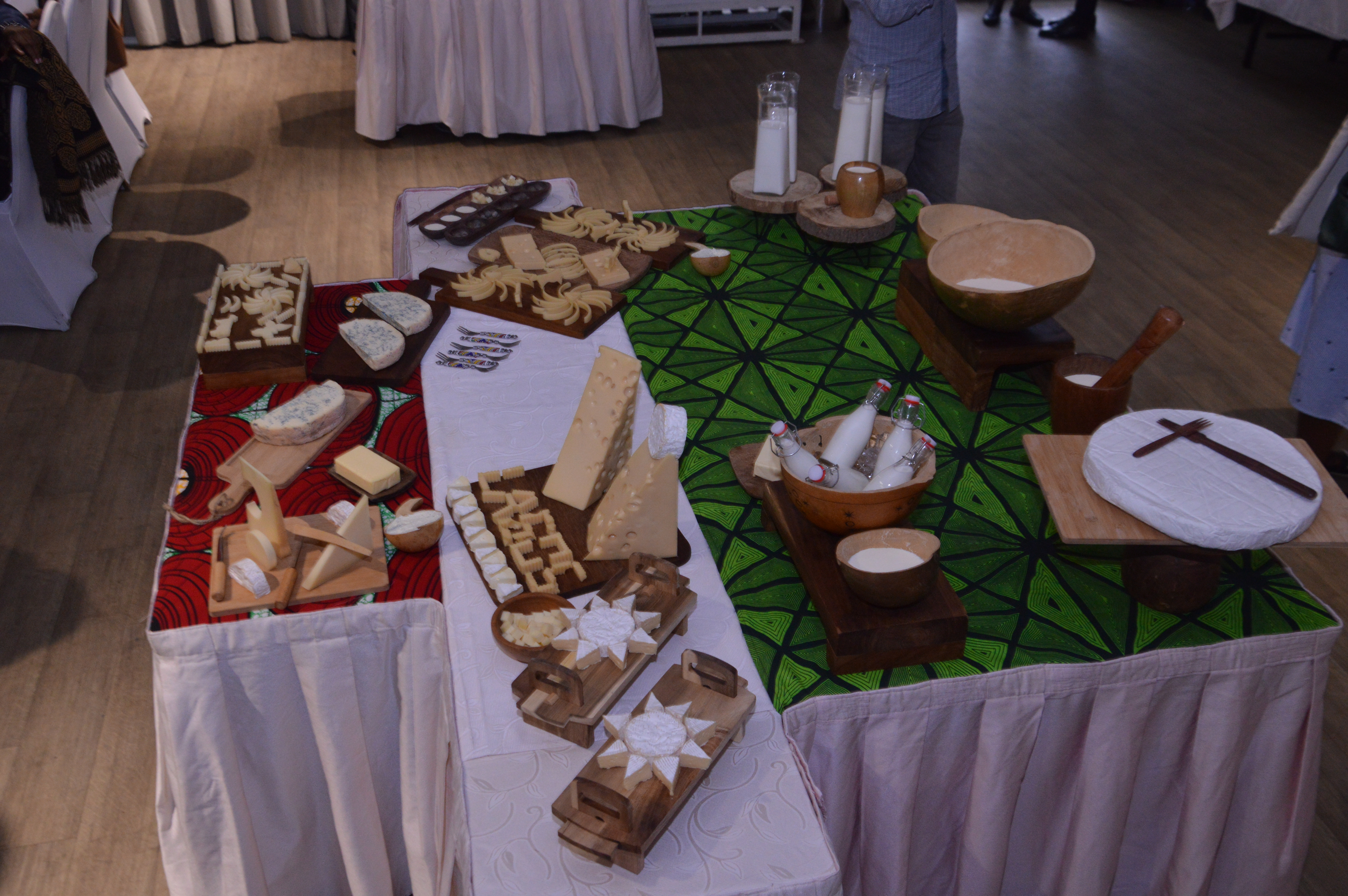 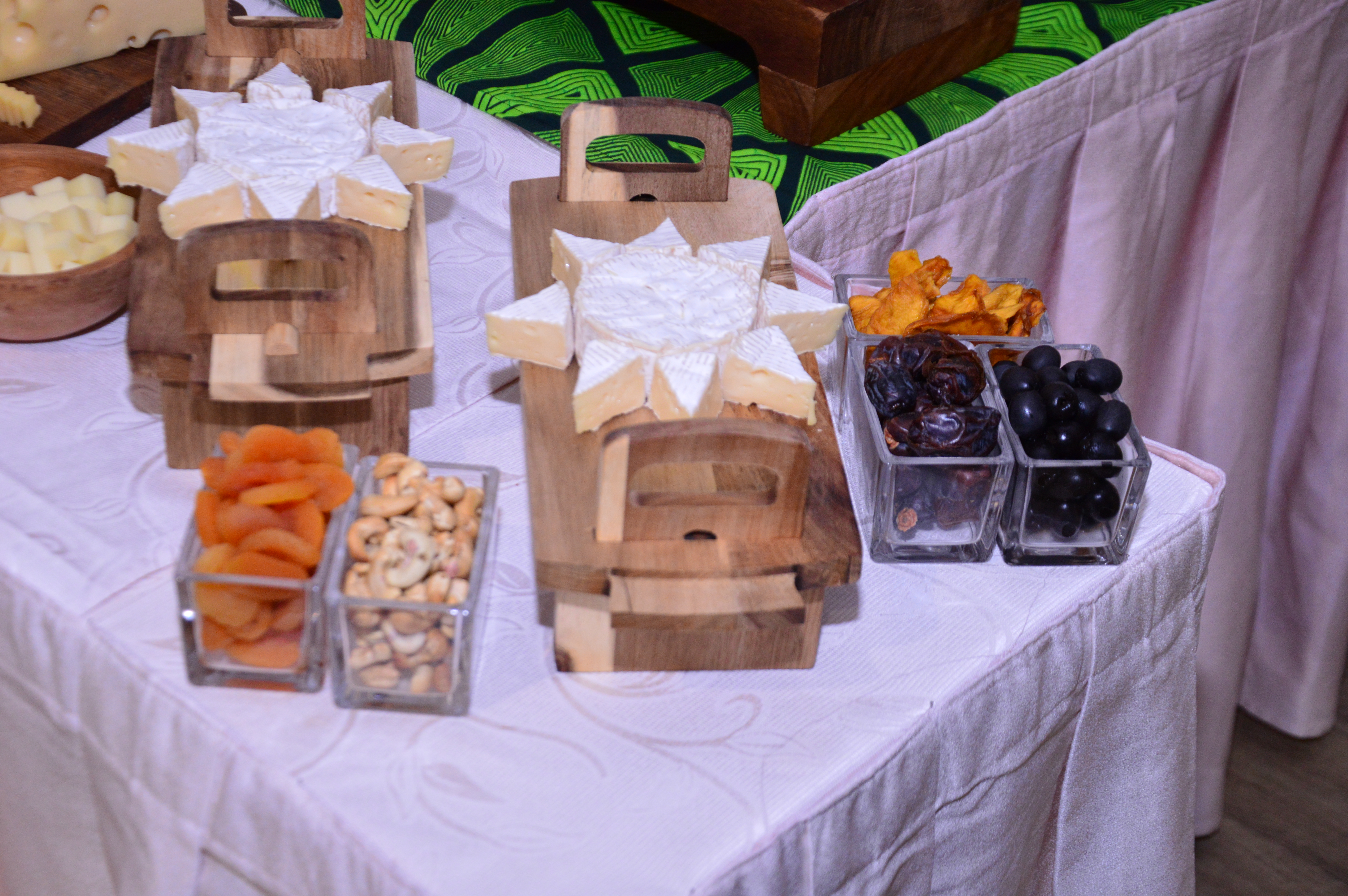 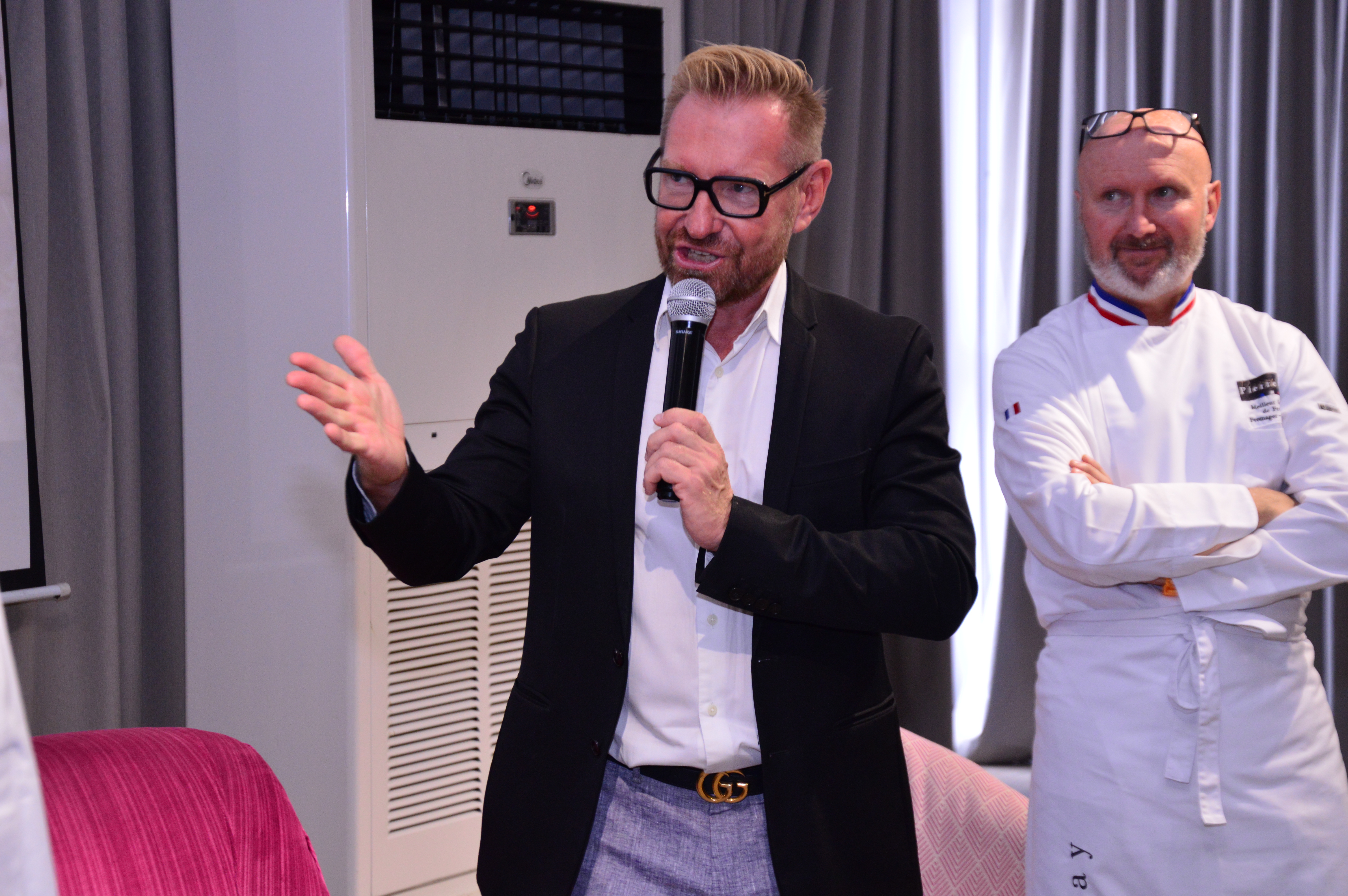 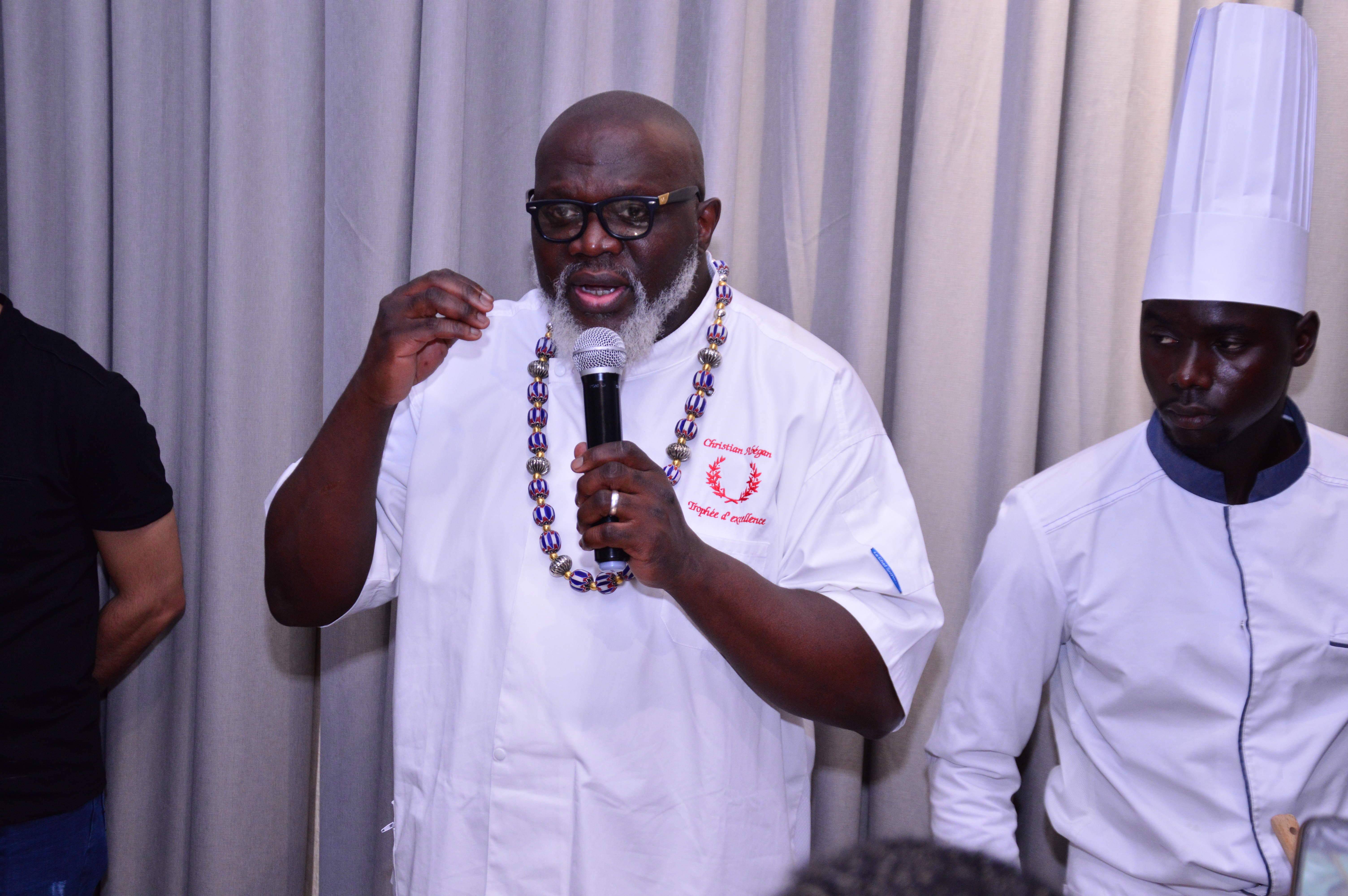