Top Leaders come together to launch The Akin Ogunbiyi Foundation 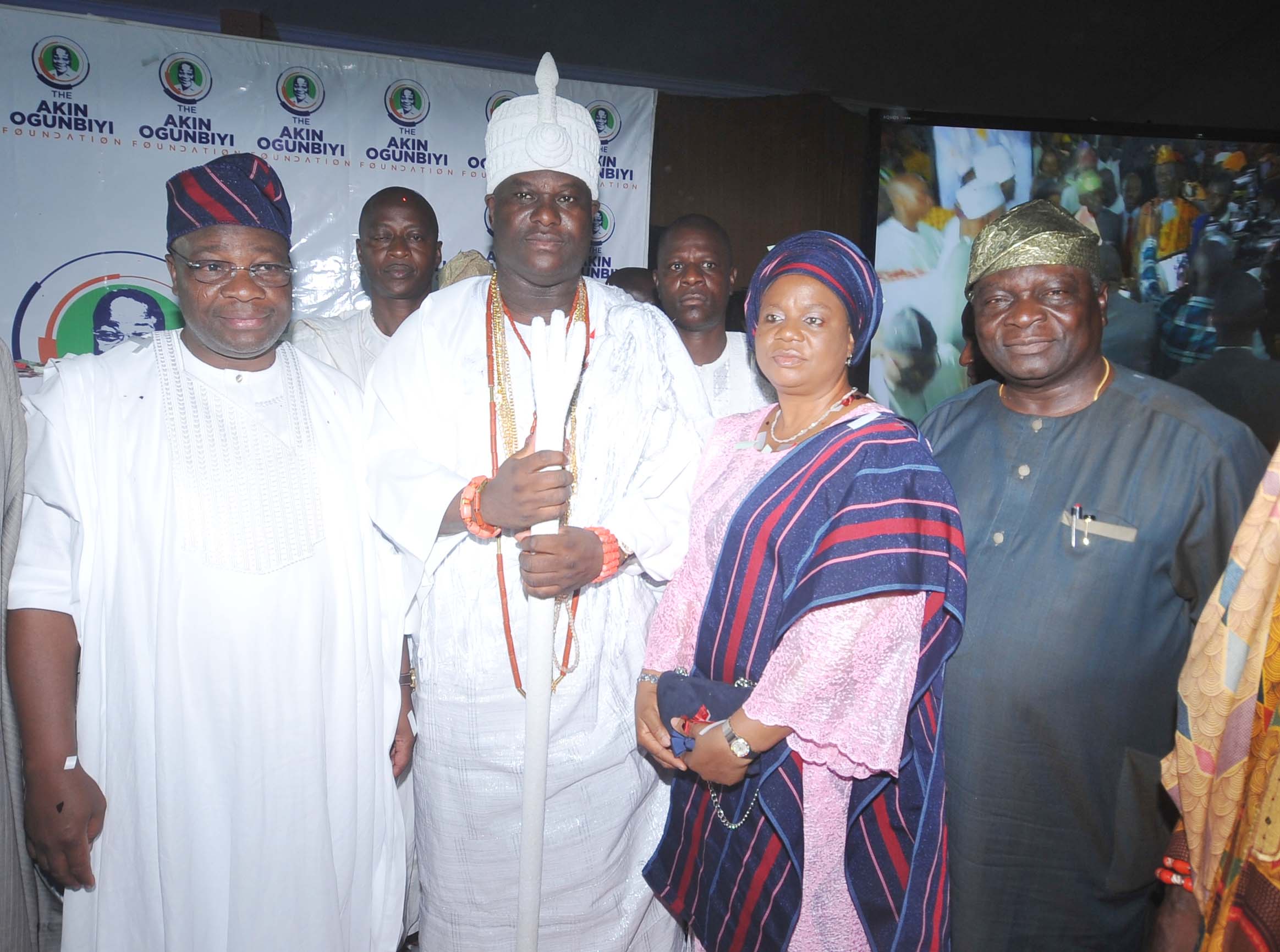 Leading professionals in the nation’s education sector have lauded President Muhammadu Buhari led government on the setting up of the Economic Advisory Council stating that we cannot divorce the best technically sound initiatives from the ambiance of the overall economic operating environment.

Speaking recently as the keynote speaker at the launch of The Akin Ogunbiyi Foundation, the former Vice-Chancellor of Obafemi Awolowo University, Professor Michael Faborede noted that,

“Without well-coordinated inter-sectoral economic planning, that provides targeted financing for government priority programmes, backed with necessary political will by both the executive and legislative arms of government all the lofty plans will not yield the desired outcomes”. 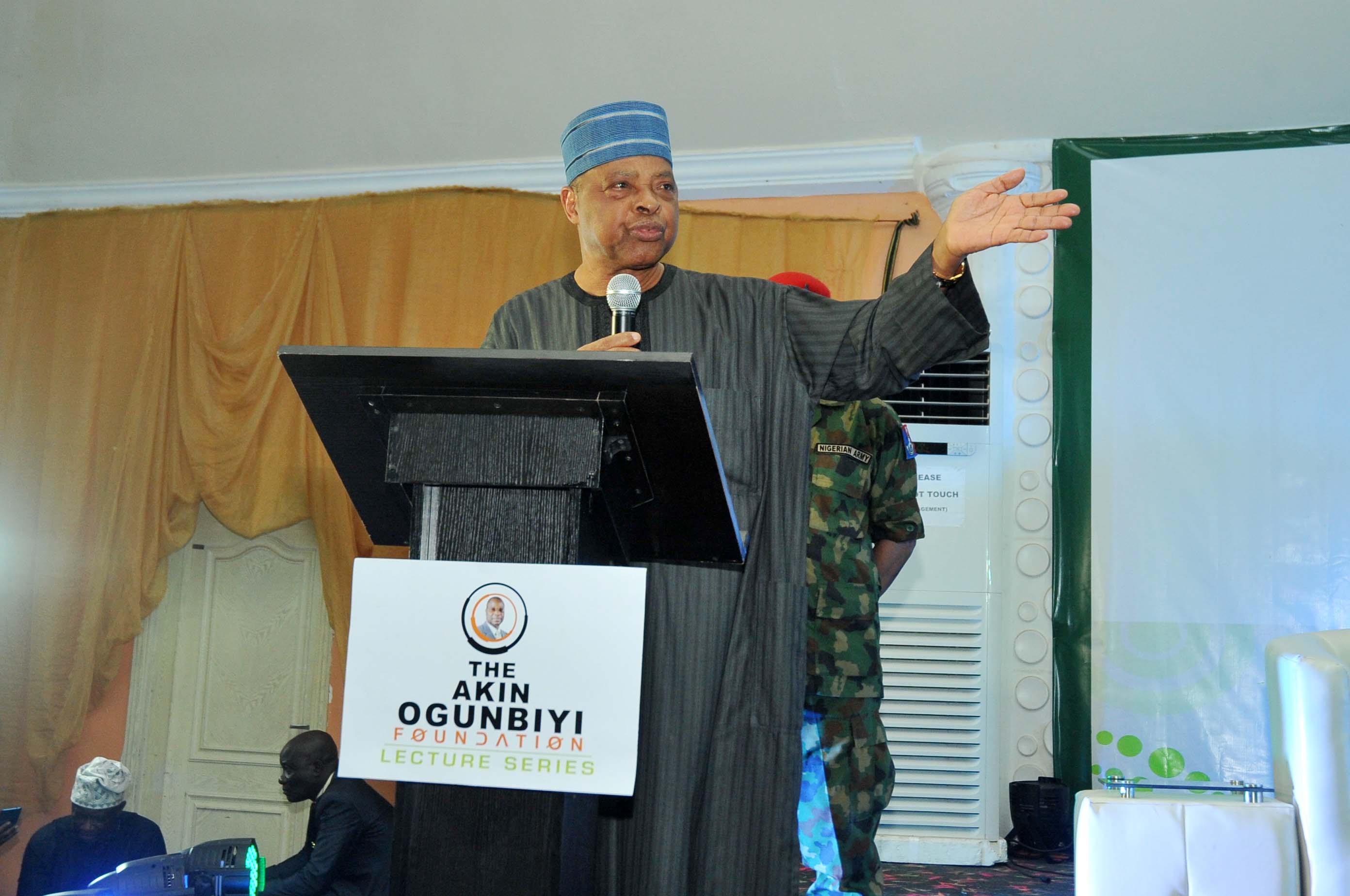 His words, “We cannot divorce even the best technically sound initiatives from the ambiance of the overall economic operating environment, favorable and strong political will, bolstered by informed and transformational cross-sectoral coordination of the economy. This is why we applaud the setting up of the new Economic Advisory Council by the Presidency”.

“Leaders within the Nigerian educational system must provide leadership for the achievement of the Sustainable Development Goals (SDGs) and partner with the private sector and Non-Governmental Organizations like The Akin Ogunbiyi Foundation in ensuring that Nigeria moves from a developing nation to a developed nation like China, Korea, and others.

Corroborating the keynote speaker, one of the panelists and Founder of Centre for Values in Leadership, Professor Pat Utomi also noted that the most important part of educating youngsters is at the primary and secondary level. He said,

“There are many technological companies disrupting the ecosystem whose founder never attended a University. If children are effectively trained at the primary and secondary level, the nation will experience experiential growth and development.” 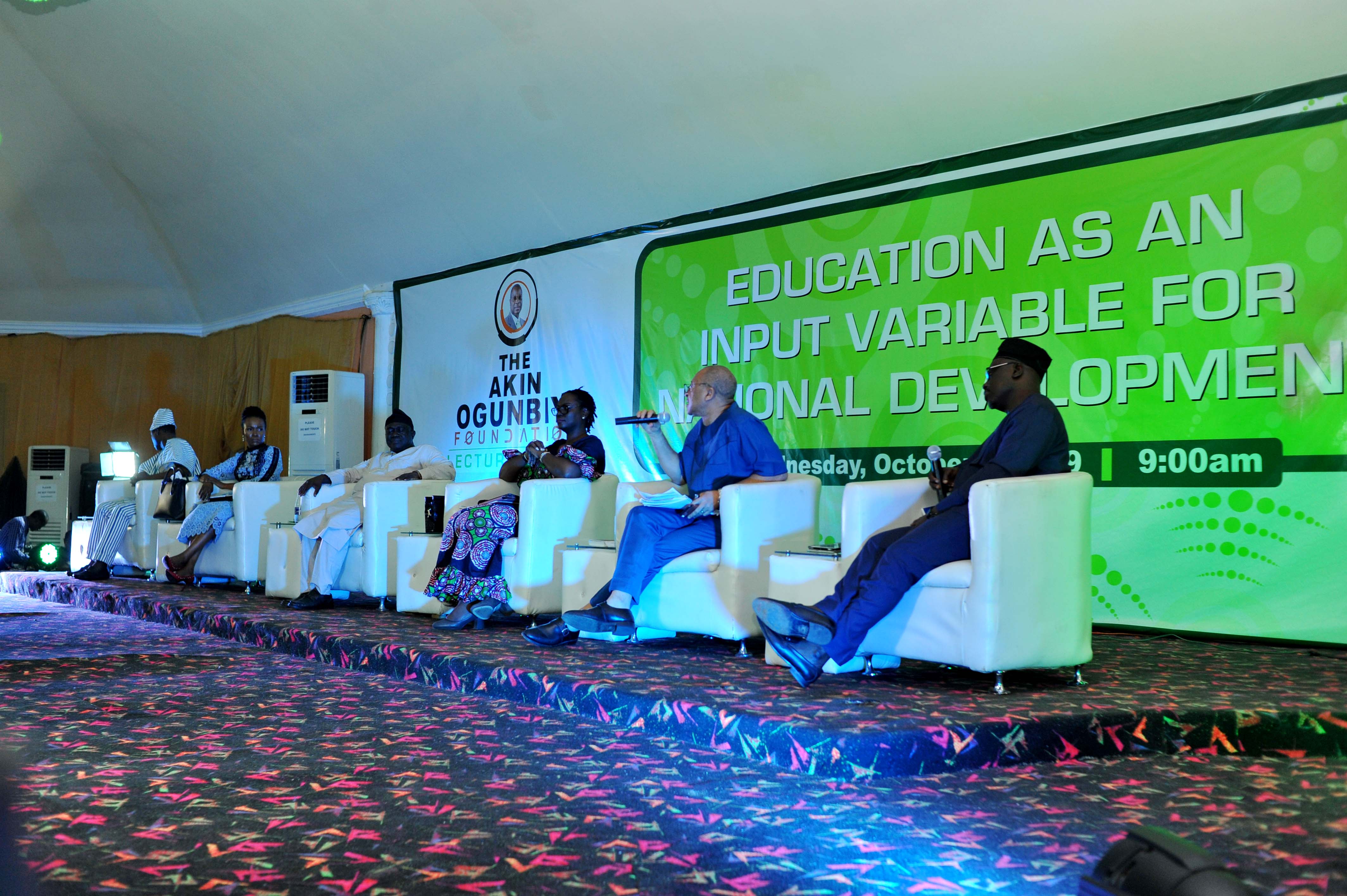 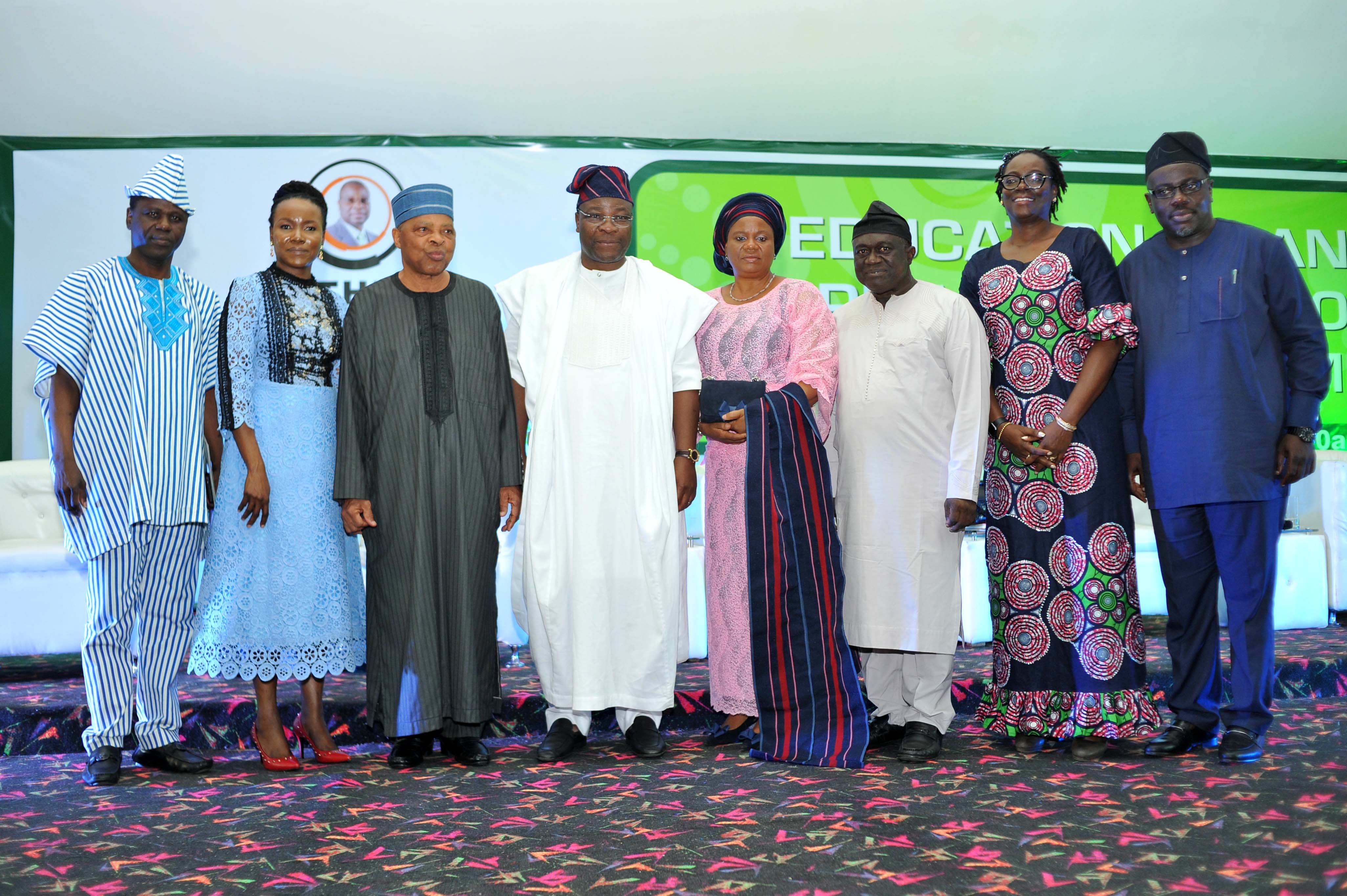 The Akin Ogunbiyi foundation is set up as a philanthropic gesture of Dr. Ogunbiyi, Group Chairman, Mutual Benefits Assurance Group, who is renowned for supporting various students with scholarship awards both within and outside the country. The Foundation seeks inclusive growth and progress for every Nigerian and by extension Africans in addressing the root cause of poverty and degradation. The cardinal pillars of the organization include Health; Education; Empowerment; Leadership and Poverty Alleviations.

The foundation was launched to the admiration of friends, associates of Dr. Akin Ogunbiyi, the Group Chairman, Mutual Benefit Group, in Osogbo, the Osun State capital yesterday. 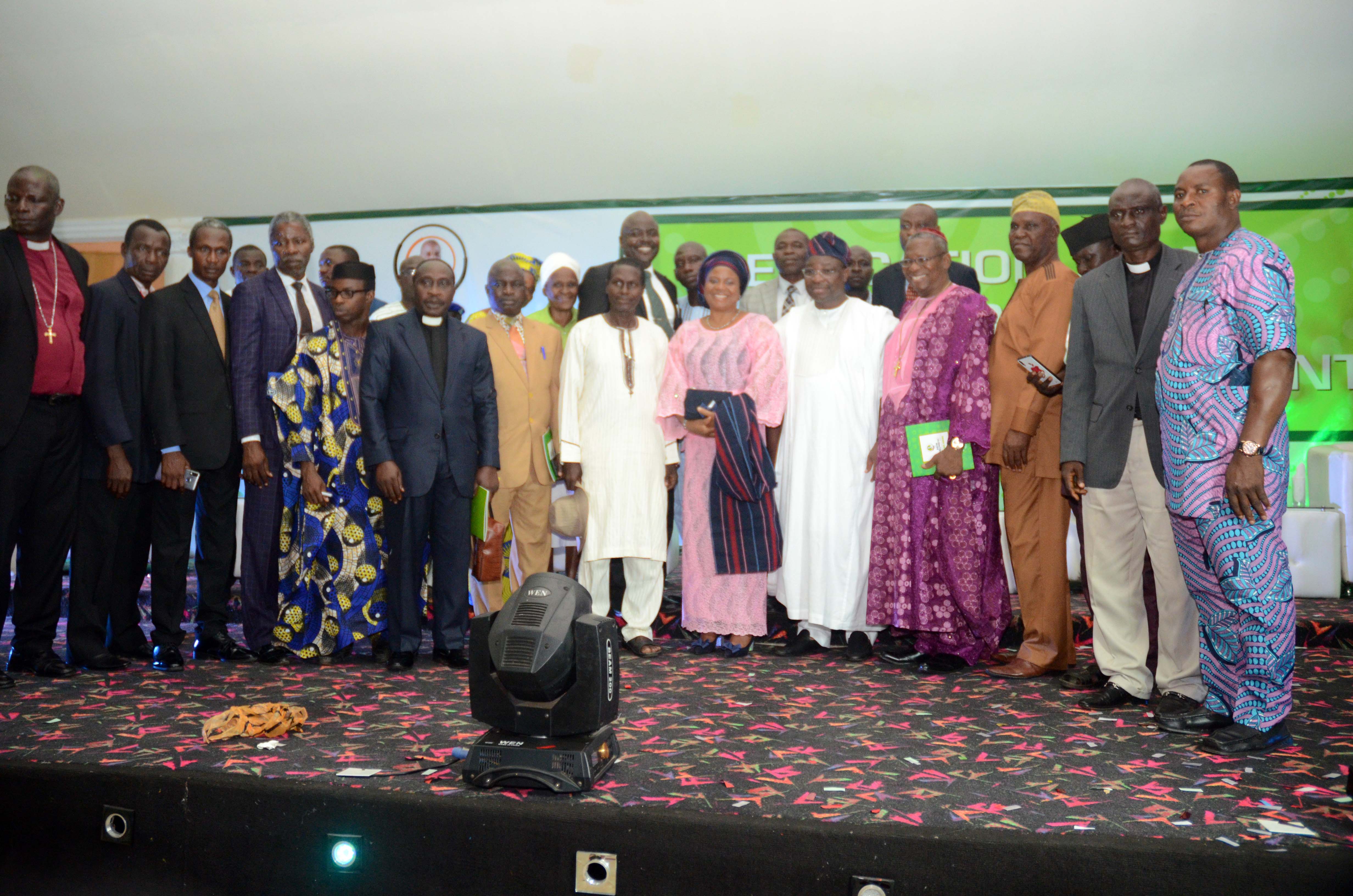 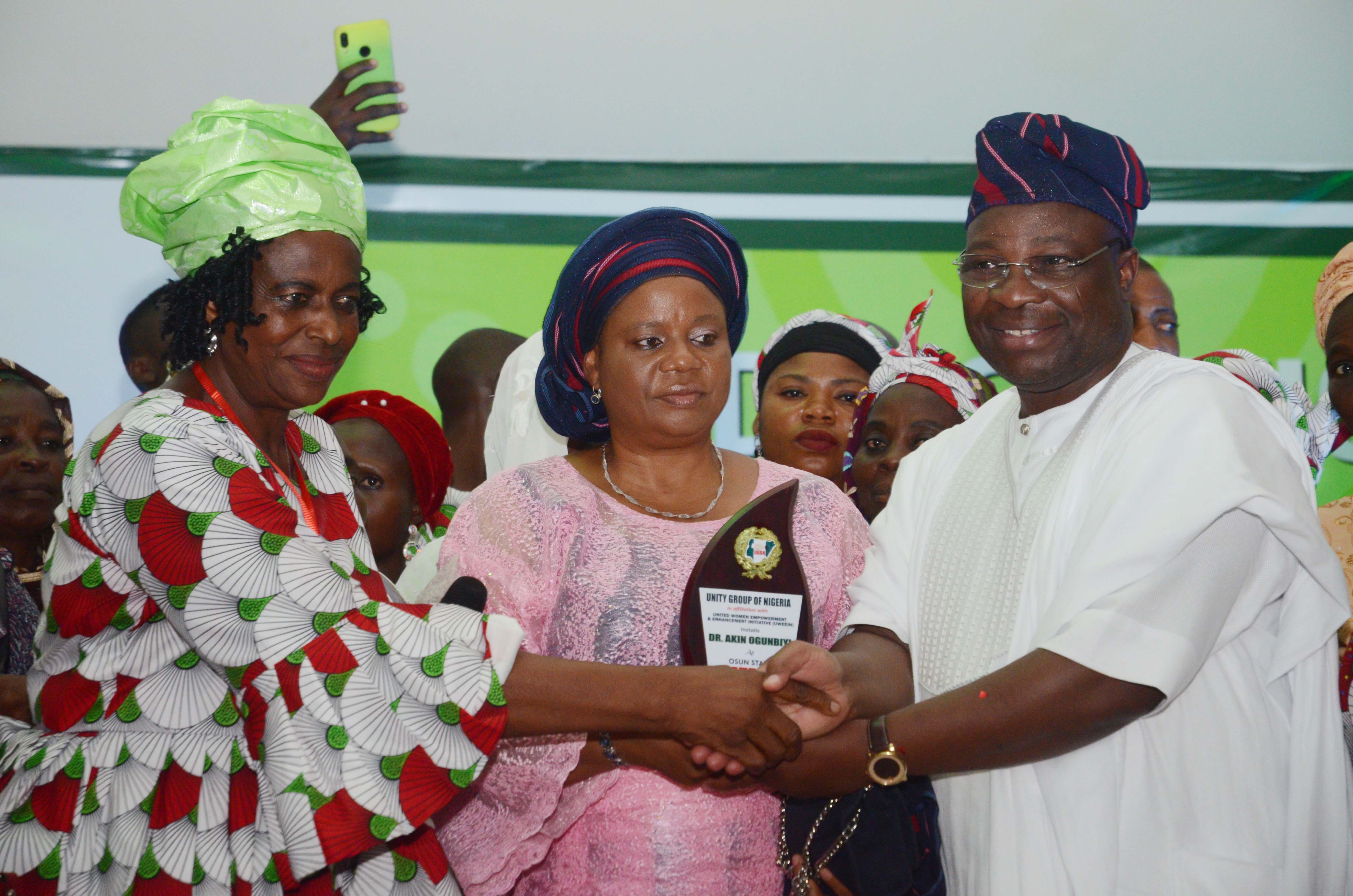 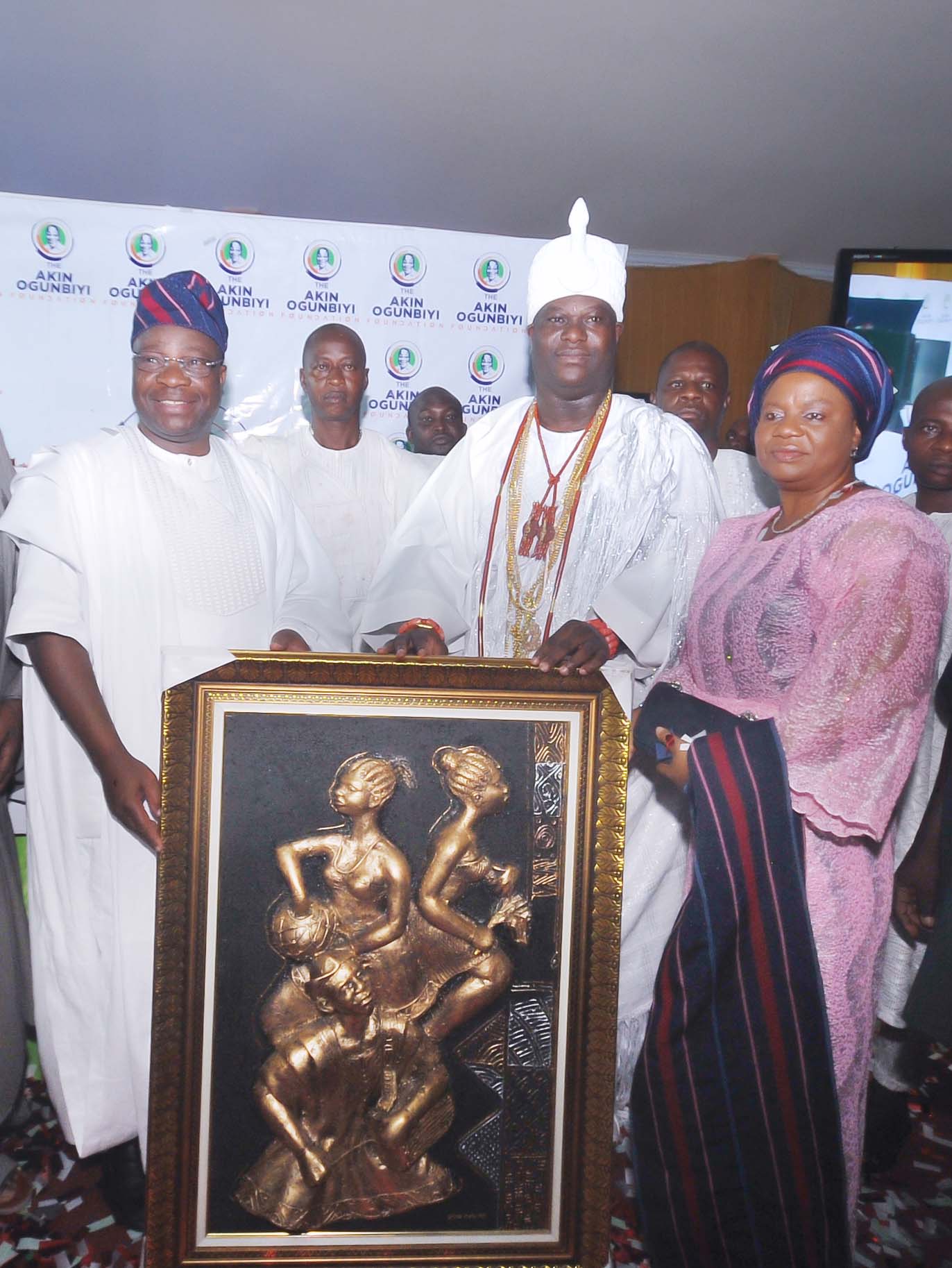 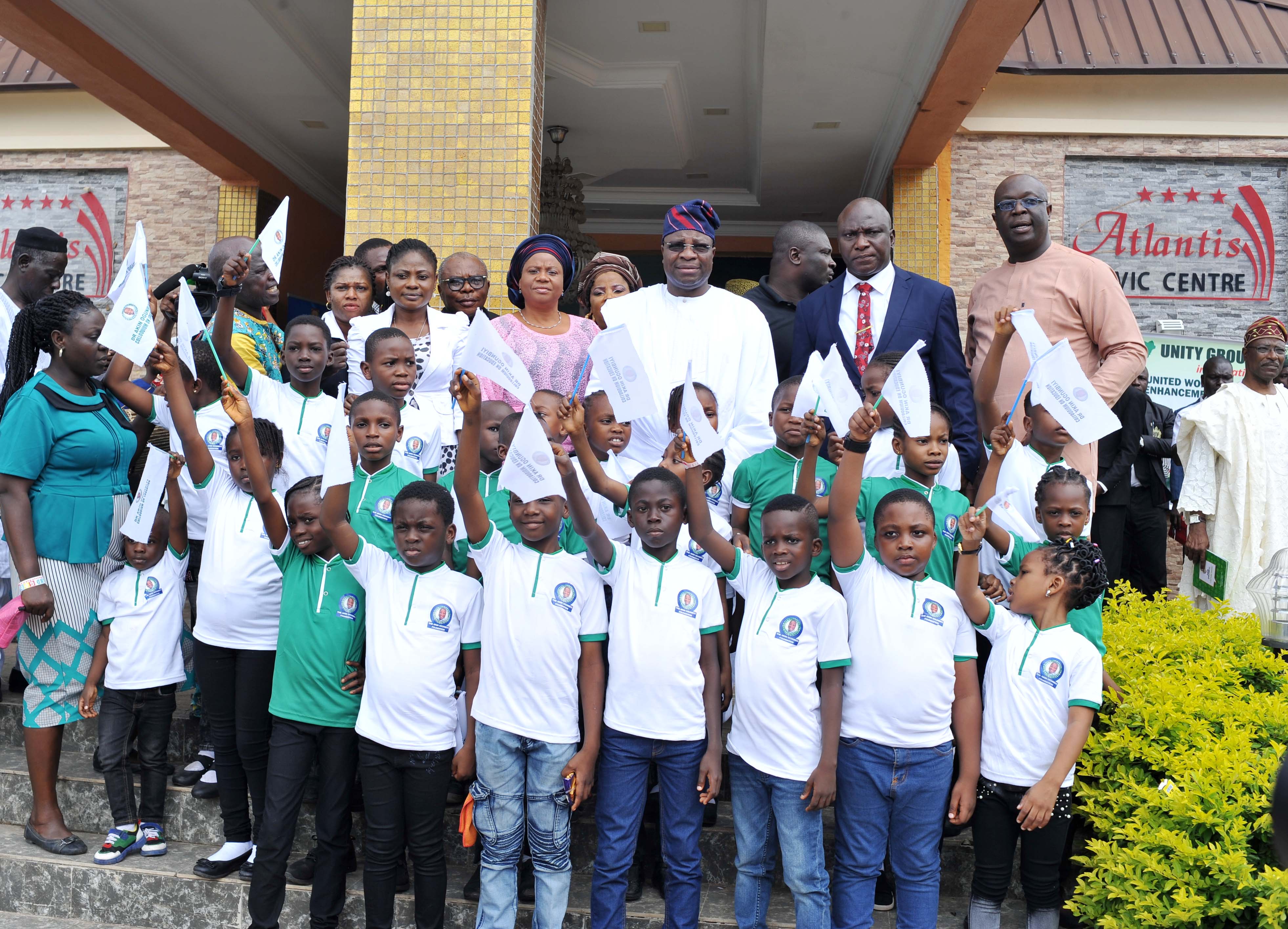 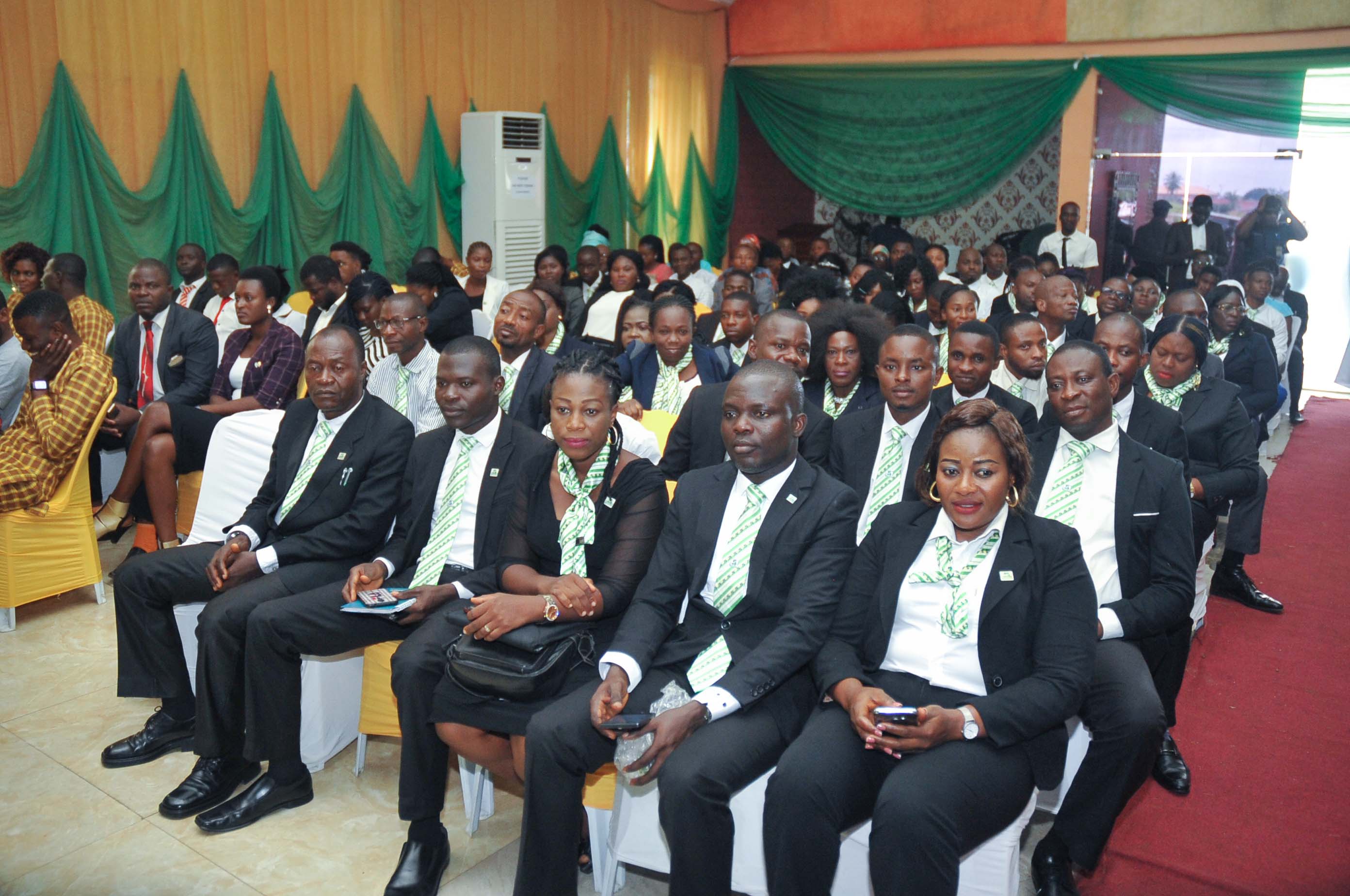 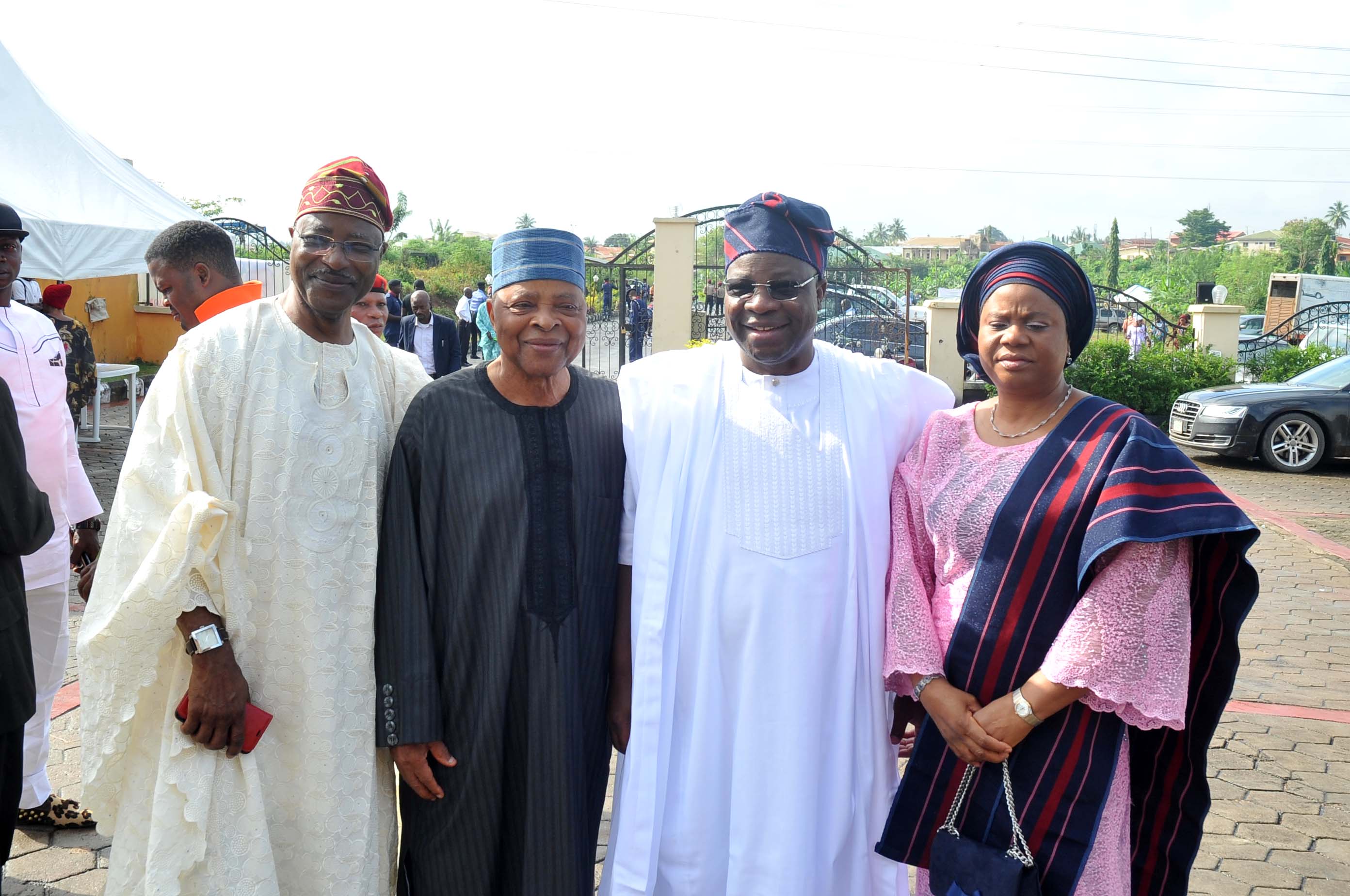