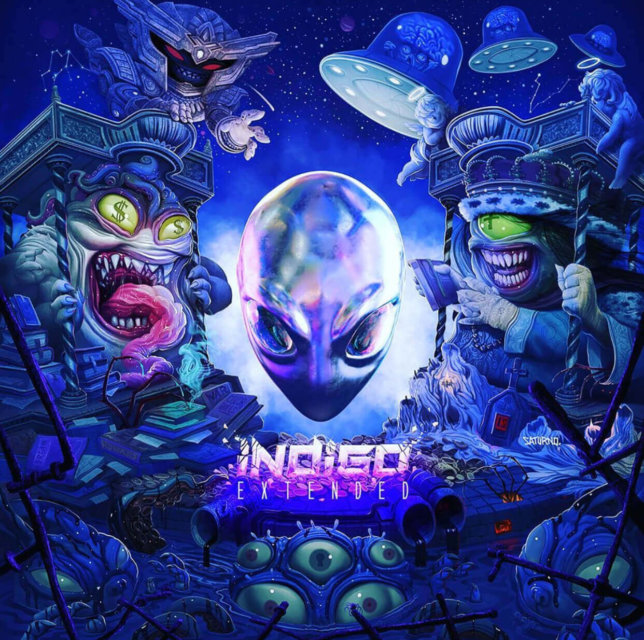 The record was produced by Nigeria’s very own talented music producer, Kiddominant.