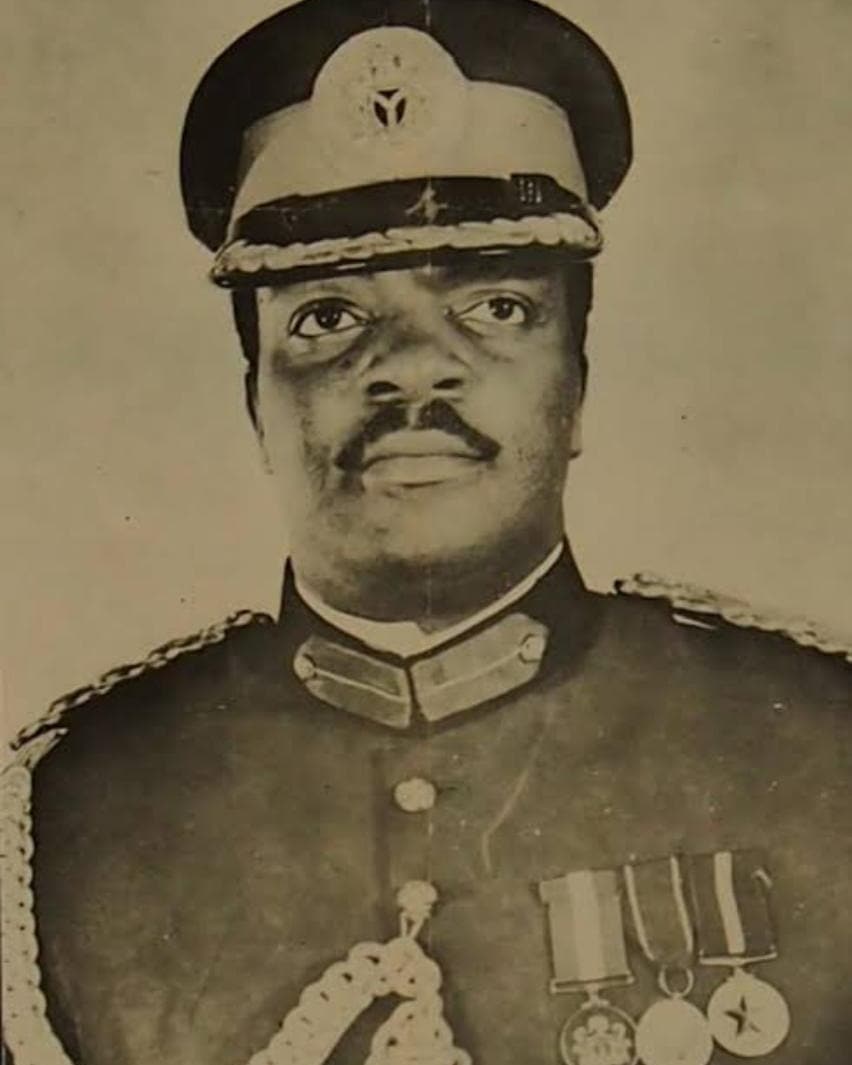 The state government announced this in an Instagram post on Thursday. According to the post, the former Governor died on Wednesday afternoon, at the age of 83.

Mobolaji Johnson was born on February 9, 1936 and became governor of Lagos State in May 1967 until he retired from the Nigerian Army in July 1975 during the military regime of General Yakubu Gowon (Rtd).