Adekunle Gold has a Question for You: Are You Working Out at Home or...?

Justin Bieber has shared the first photos from his second wedding to Hailey Baldwin.

The couple tied the knot in front of friends and family in South Carolina last night, a year after they officially married in a New York courthouse.

And now, Justin Beiber has given us a sneak peek at their wedding outfit on his Instagram.

The singer posted two black and white pictures titled ‘The Biebers, September 30 2019’, with the couple sharing a kiss in the party photo booth.

Justin was seen wearing a white shirt with a black bow-tie while his bride, Hailey was seen wearing an ivory halter-neck gown. In one of the pictures, Hailey is seen fixing Justin’s bow-tie, while Justin reaches out to plant a kiss on Hailey. In the other picture, Justin looks perplexed while Hailey sticks her tongue out. 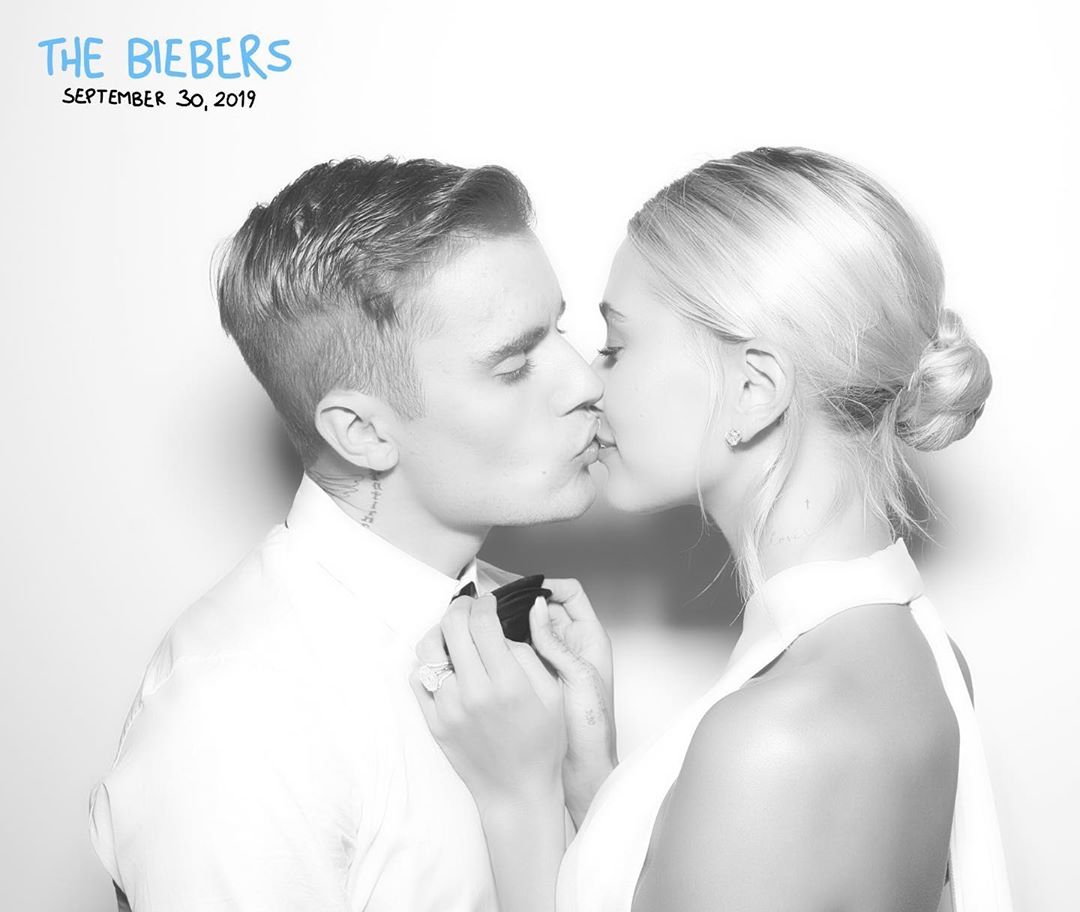 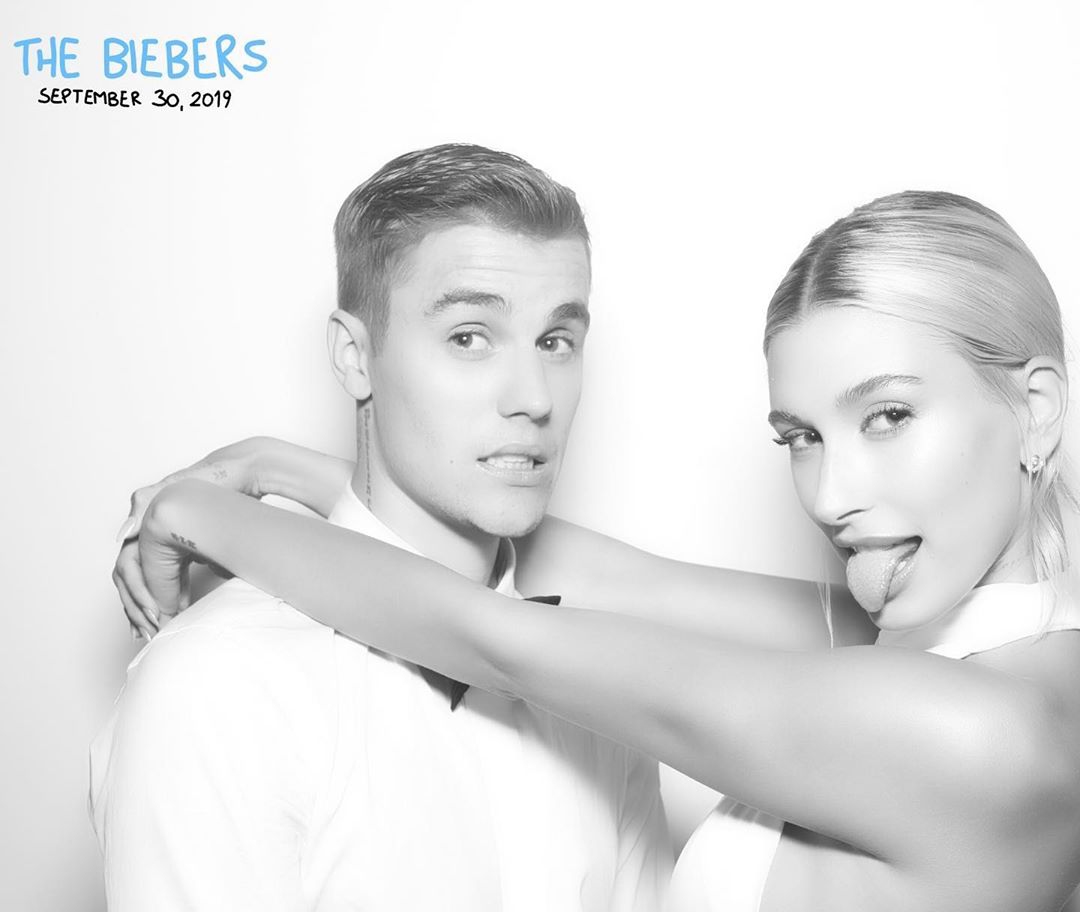