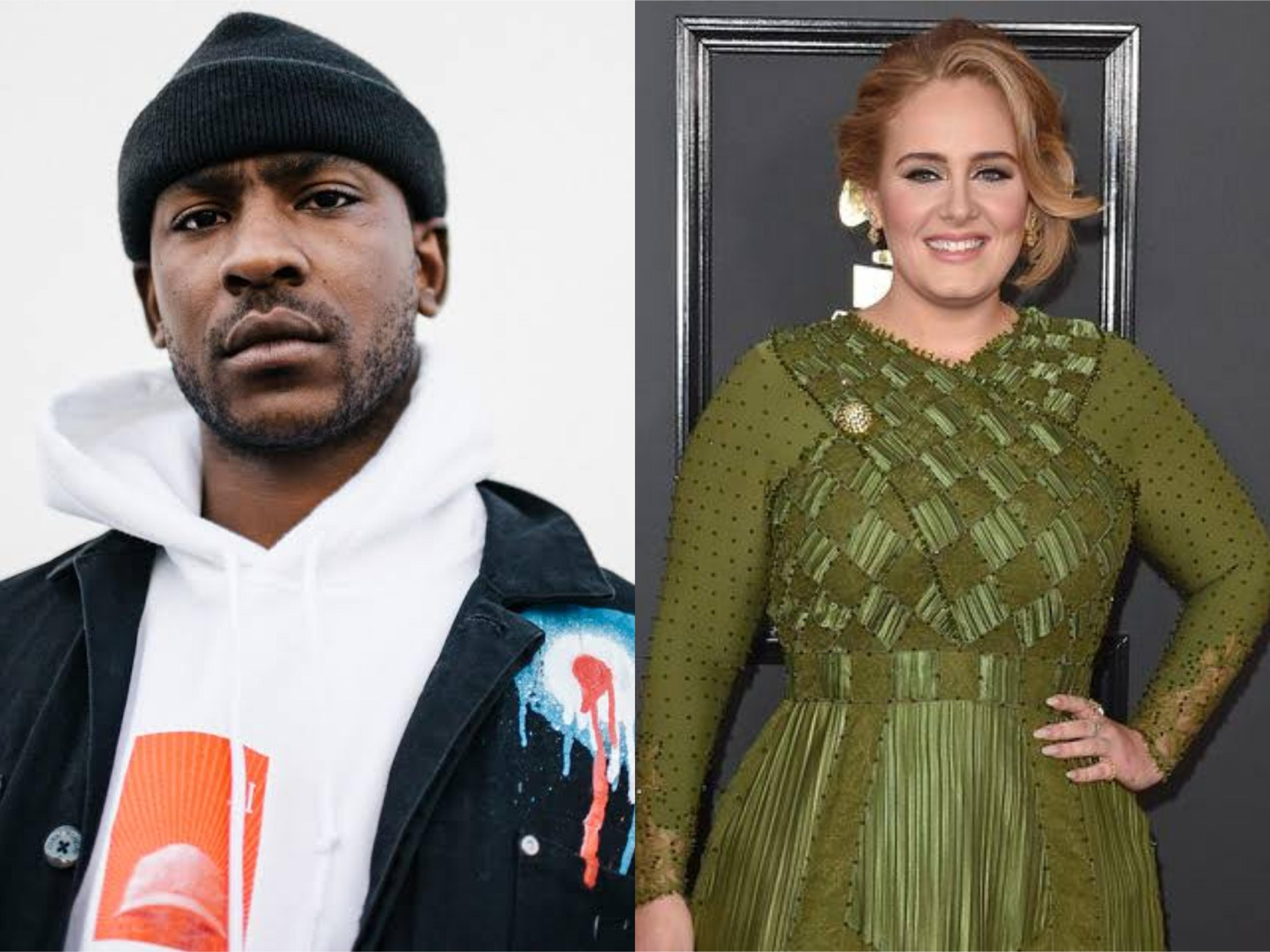 Adele is reportedly dating British-Nigerian star Skepta following her split from husband Simon Konecki (since April) with whom she shares a son.

She has since filed for divorce.

According to The Sun: “The music superstars, who both hail from Tottenham, have been in regular contact since 31-year-old Adele’s marriage split in April. And she celebrated the grime star’s 37th birthday during a night out at the Crystal Maze experience in London less than two weeks ago.”

Sources claim the pair enjoyed a night at the Crystal Maze experience in London two weeks ago for Skepta’s birthday.

The insider told The Sun:

Adele and Skepta have been there for each other a lot after both their relationships split up.

They have a close bond and there’s definitely a special connection.

They’re spending more and more time together. Some of their friends are hoping and predicting they could end up being a great couple one day.

Mercy Aigbe is Reppin’ Nigeria in Style on Independence Day ??