According to Khafi, Gedoni is the Salt in her Life making Everything Else Come Alive ❤️ 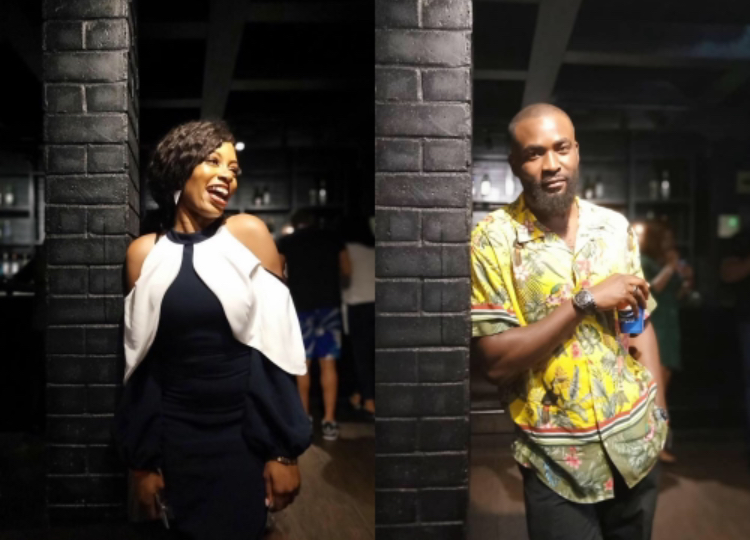 Big Brother Naija 2019 housemates Khafi and Gedoni, have given their fans a bit of hope about their relationship.

In a viral video that surfaced on social media, the reality stars joined other housemates in attending a get together organized by one of the show’s sponsors.

What caught everyone’s attention was when Khafi said Gedoni is the salt to my life.

In the video below, Khafi can be heard describing Gedoni as the salt in her life, making everything come alive.

No, Tiwa Savage Did Not Say Nigerian Ladies “Only Have Sex To Offer In A Relationship”