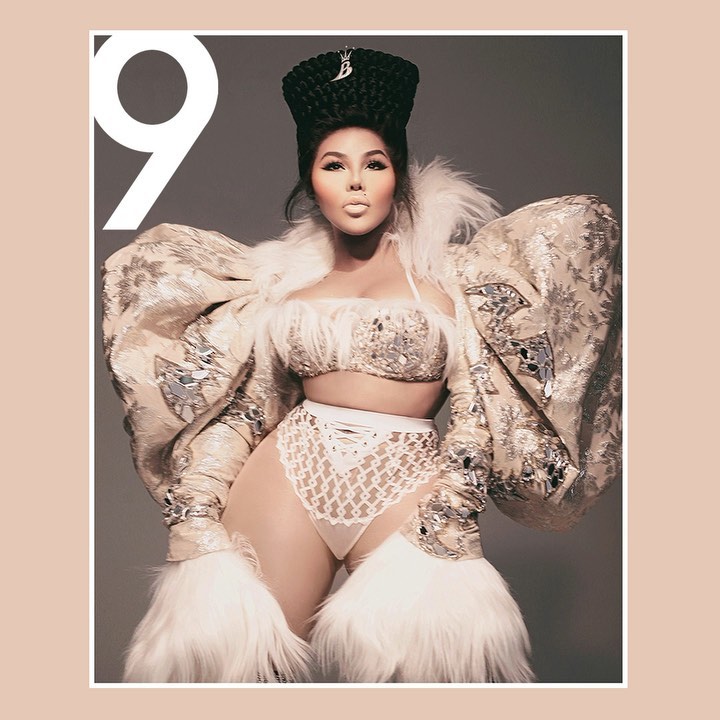 Lil’ Kim has dropped a new album “9” after fourteen years since she released the her last.

The album boasts of features from artists like Rick Ross, Musiq Soulchild, Rich The Kid, OT Genasis, and City Girls.

“I had no idea it would take this long, but it did. I’ve had so many ups and down and bumps and bruises, some things I couldn’t get around… It’s all about timing. I’m very spiritual, so I feel like God does everything in timing. And this was God’s timing.” the 44-year-old rapper told the New York Post.

According to Kim, Part 2 of the album will be released early next year. “I have so many songs. I probably recorded anywhere between 30 and 40 [tracks].”

Vector Responds to M.I with New Track “Judas The Rat” | Listen on BN