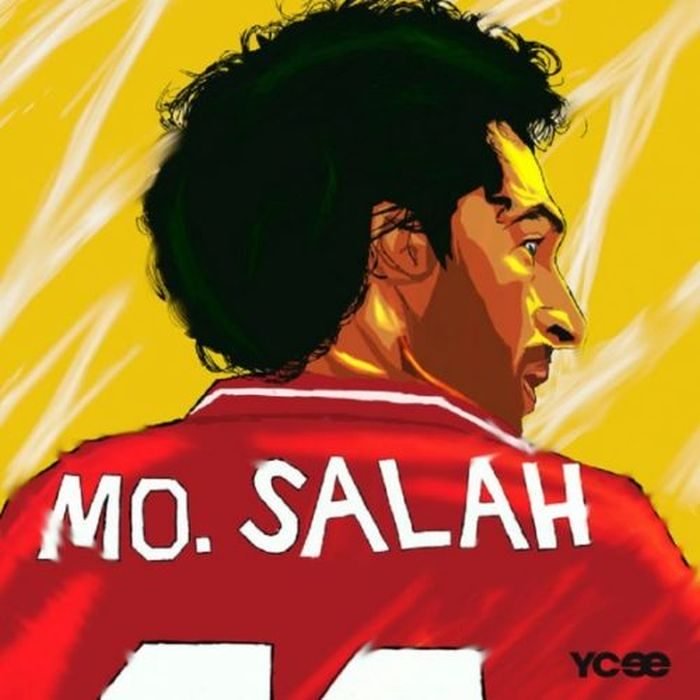 To serve as the second official single from the album, Ycee has just released a new record titled after African best player and Liverpool FC striker, “Mo Salah”.

As the title suggests, the record found the artiste repeatedly comparing himself to the EPL scorer on a hard-hitting Buzzin-produced instrumental with a trippy trap bounce. Over the beat, Ycee layered snarky punchlines and braggadocious assertions; “Say I ball like Mo Salah”.

The Ycee vs Zaheer album is scheduled for a November 8 release and earlier this week, the artiste had a private listening party in London which was attended by Nigerian pop star Davido and South-London emcee, Ms Banks who is also featured on the album.