Three days after announcing the release of his debut album, “Ycee vs Zaheer,” Ycee held a private listening party in London.

The event was an intimate affair, attended by select fans, media practitioners and colleagues including Davido, Maleek Berry, Juls, Eugy, Asa Asika, Bankuli and South-London emcee Ms Banks, who is featured on the project.

The first single off the album, ‘Dakun,’ was released last weekend, and has been followed by a lyric video.

The Ycee vs Zaheer album is slated for a November 8th drop, and will be released under Ycee’s label, ANBT Company. 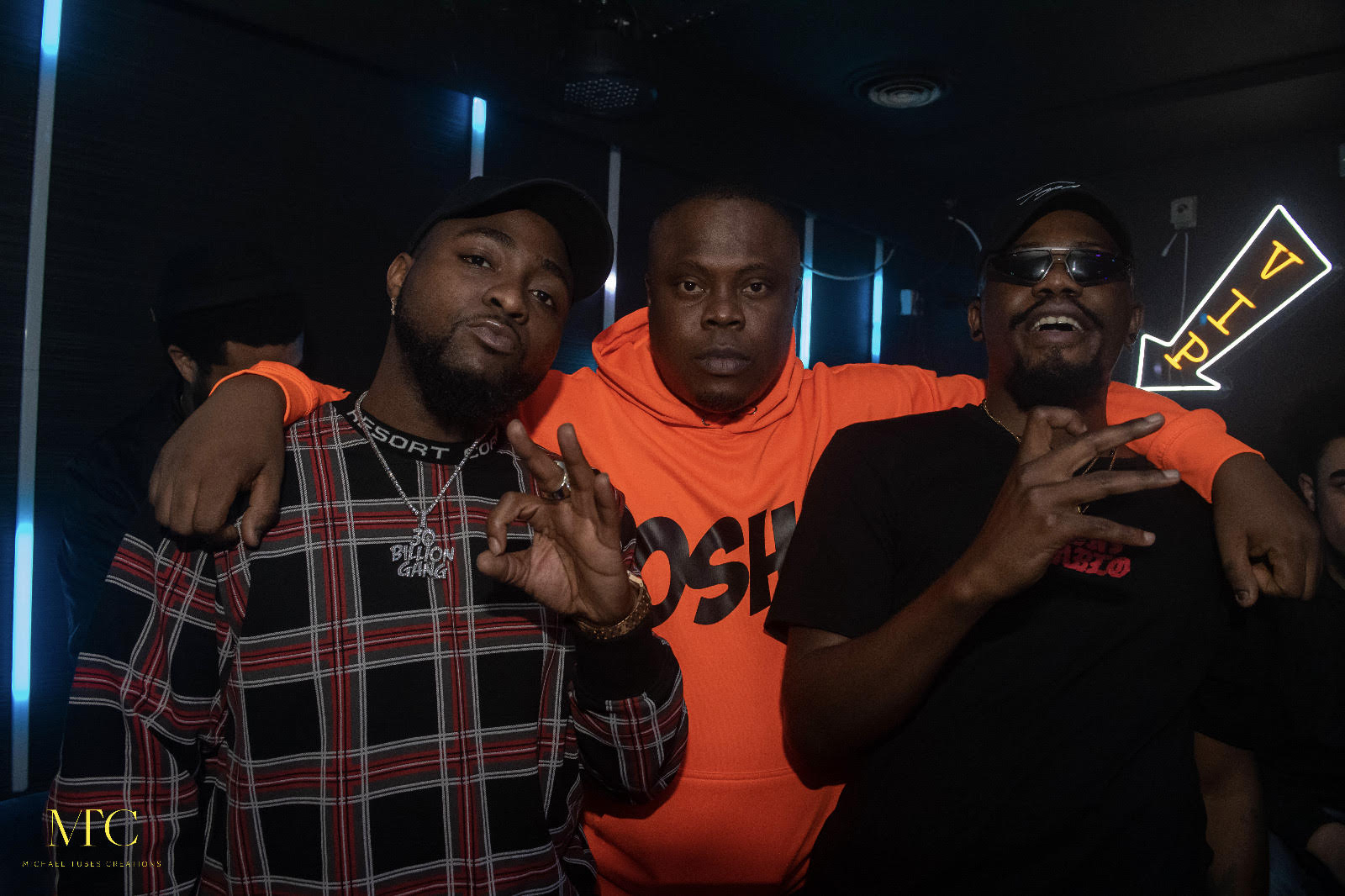 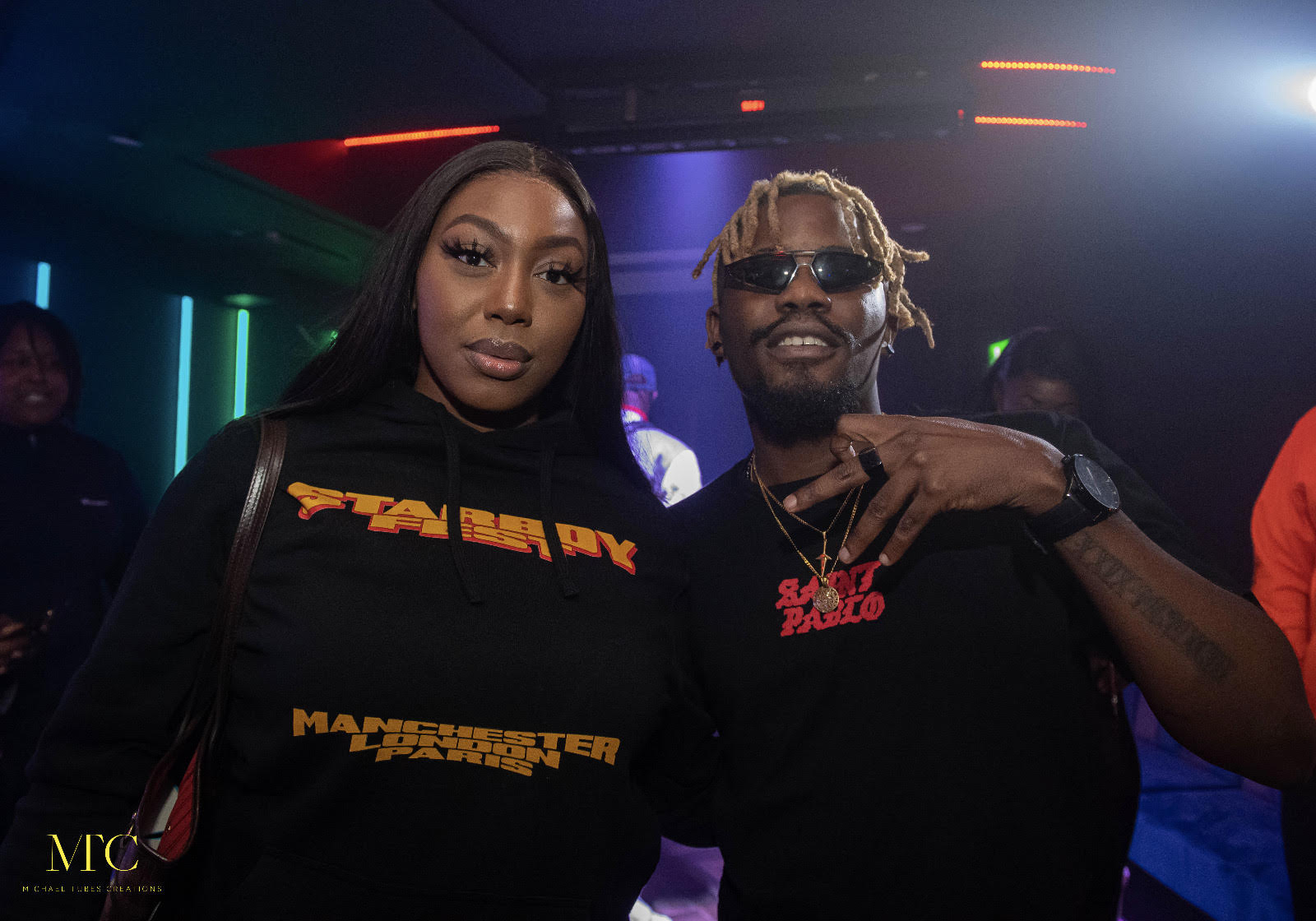 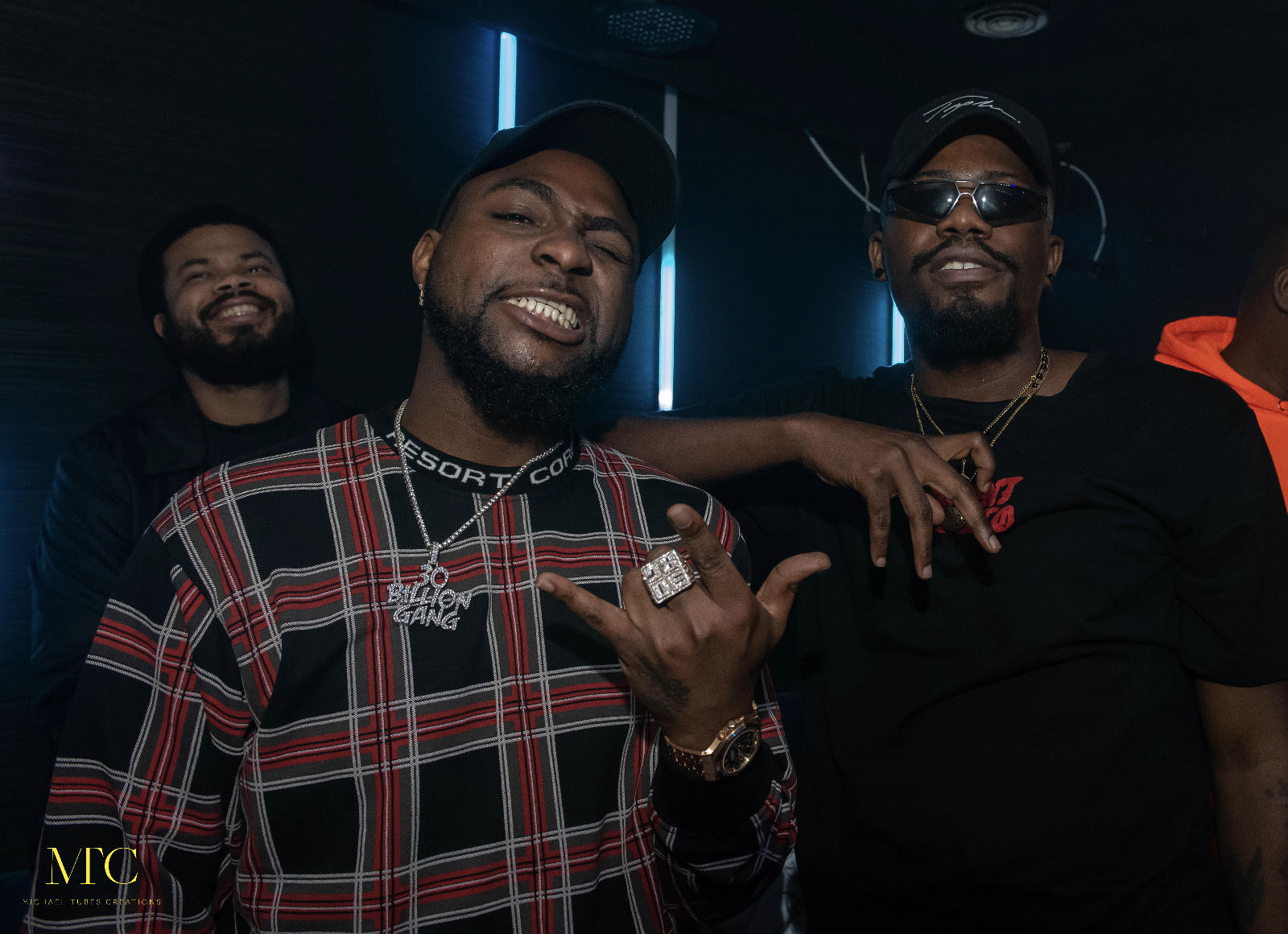 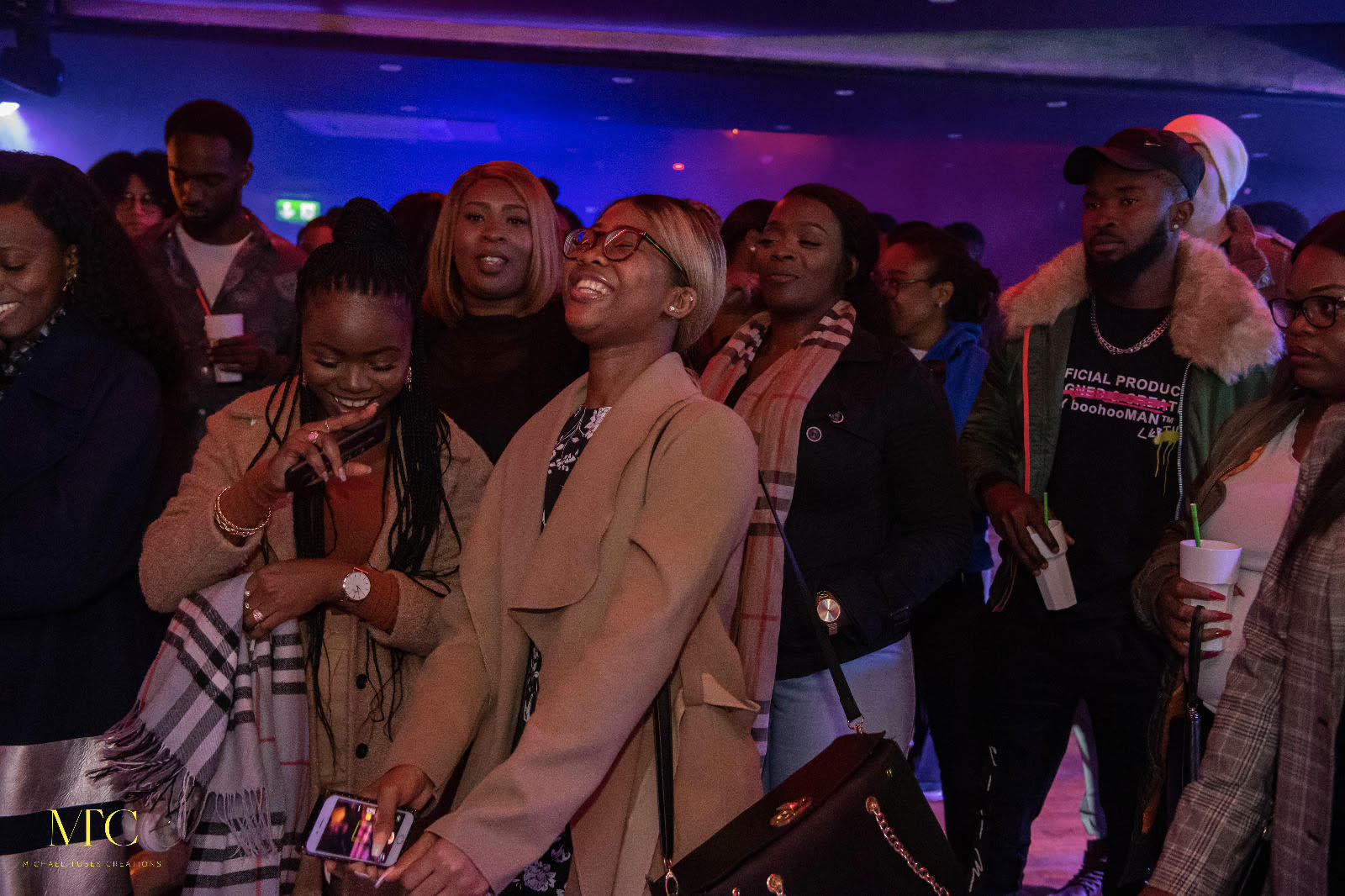 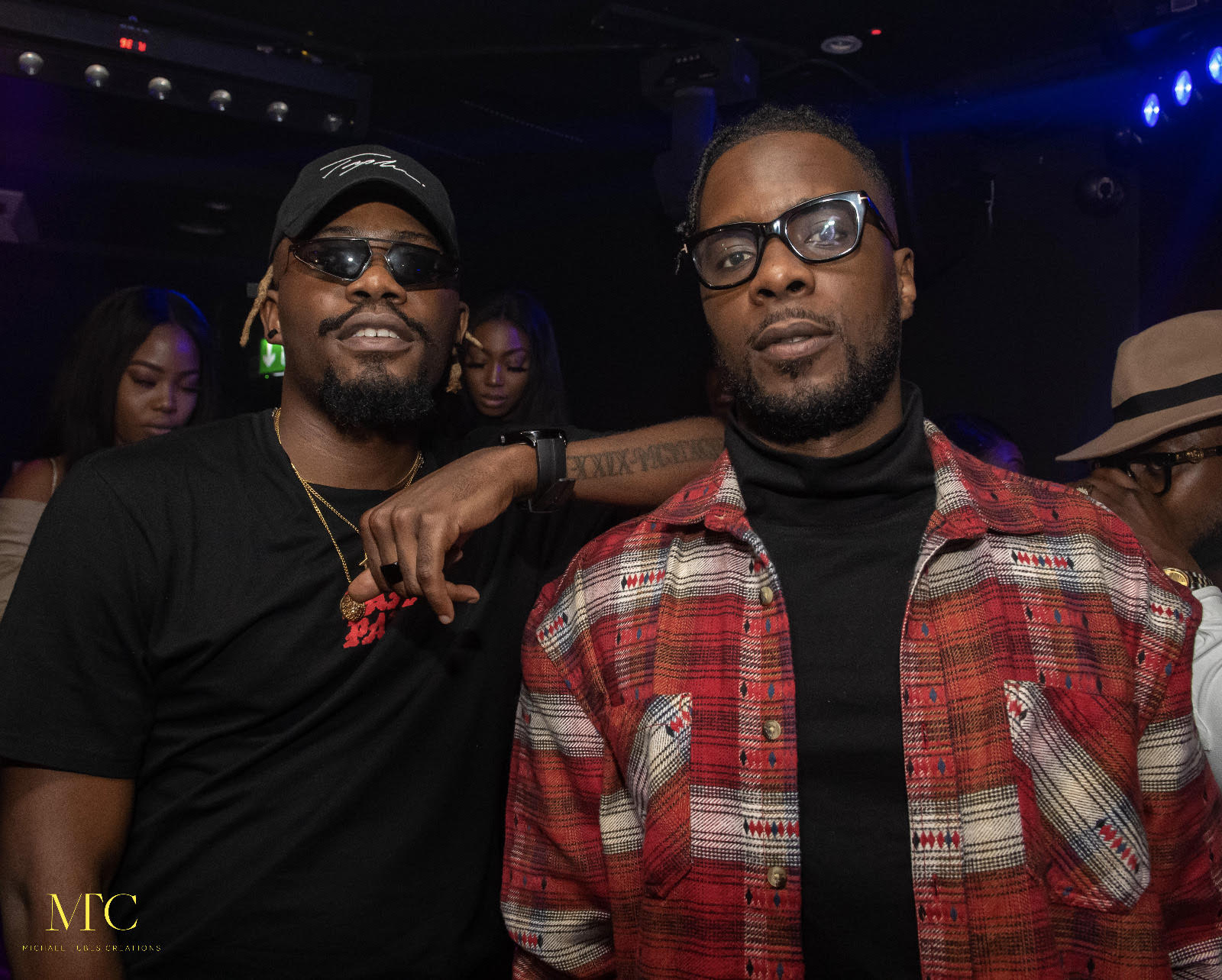 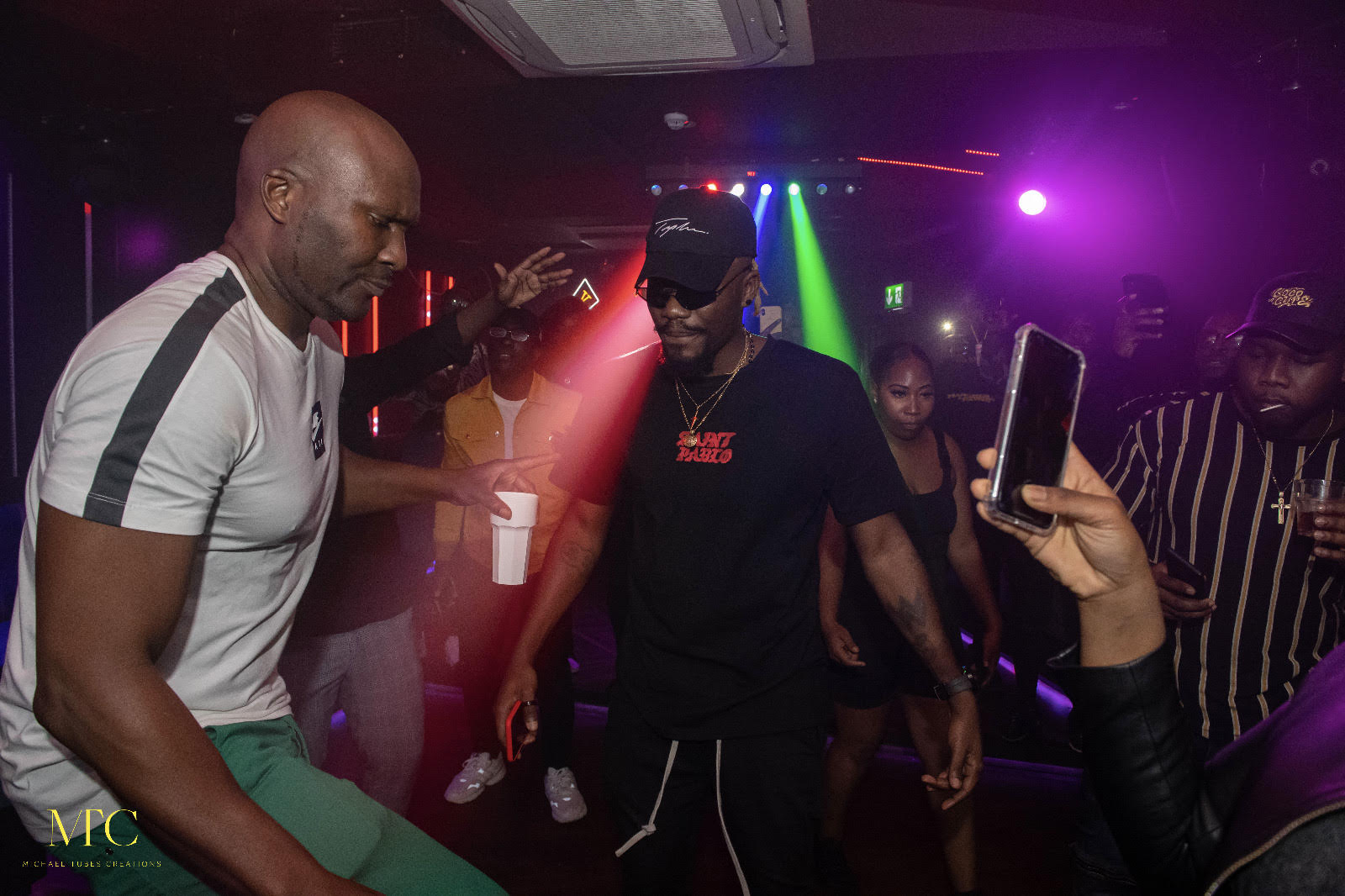 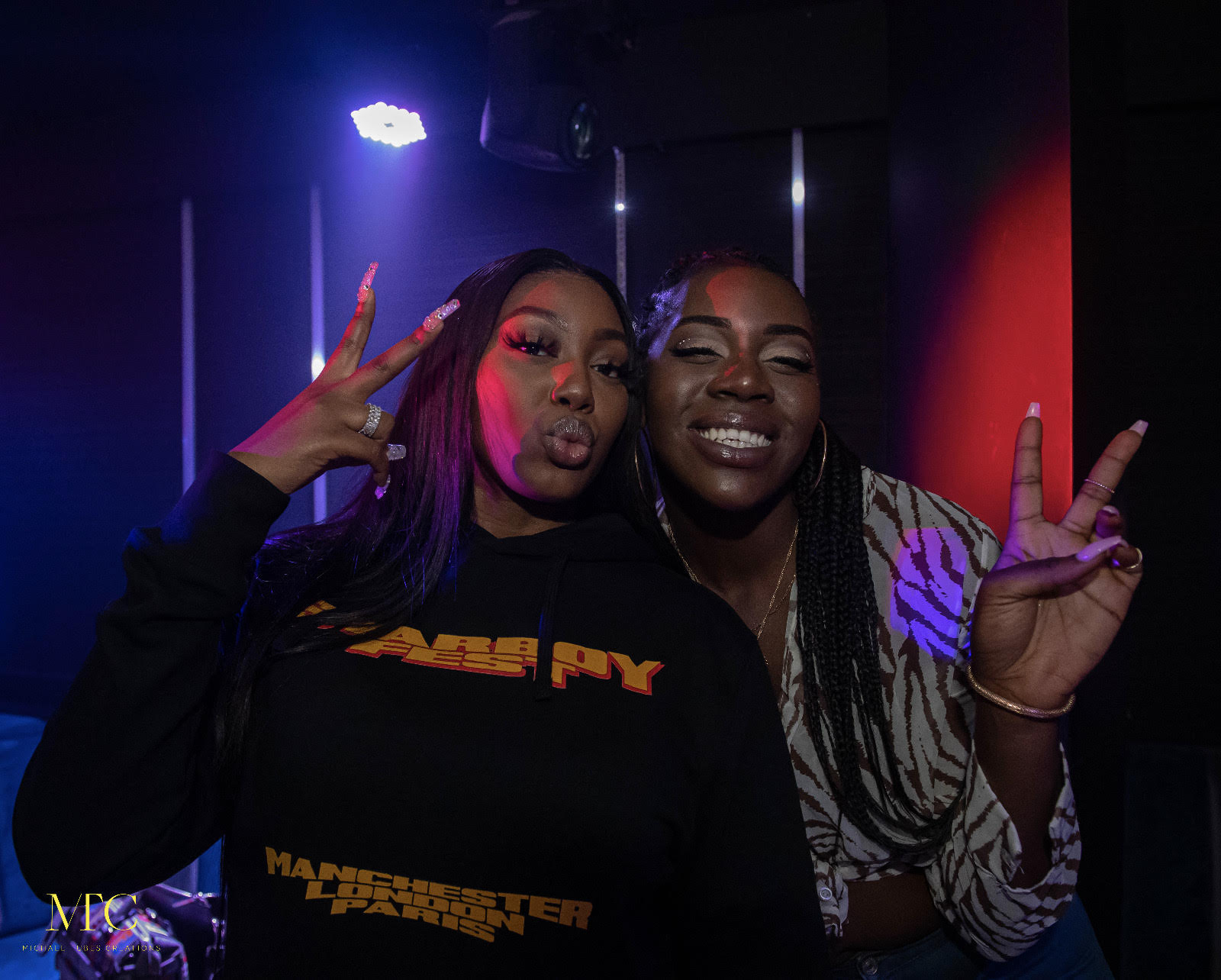 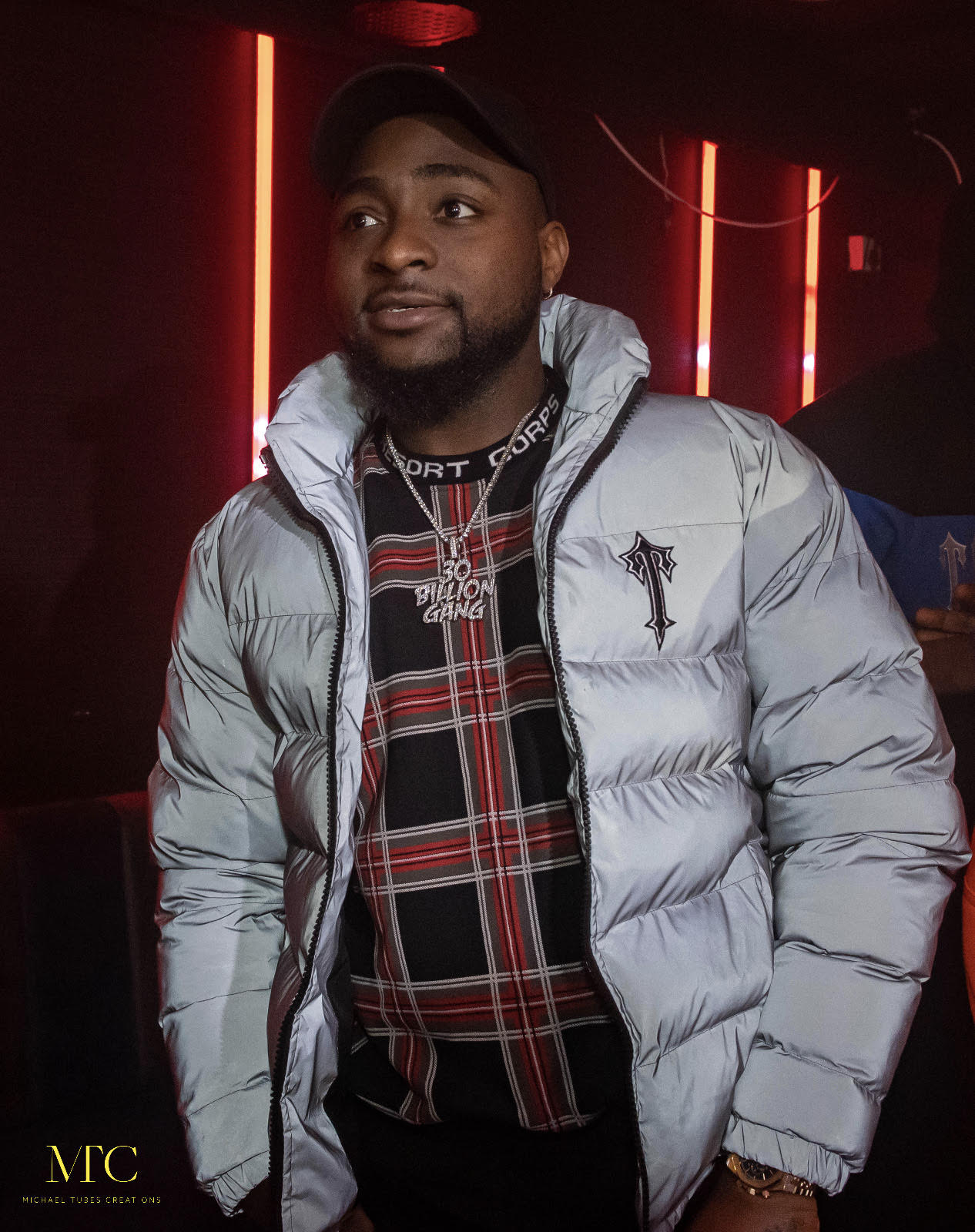 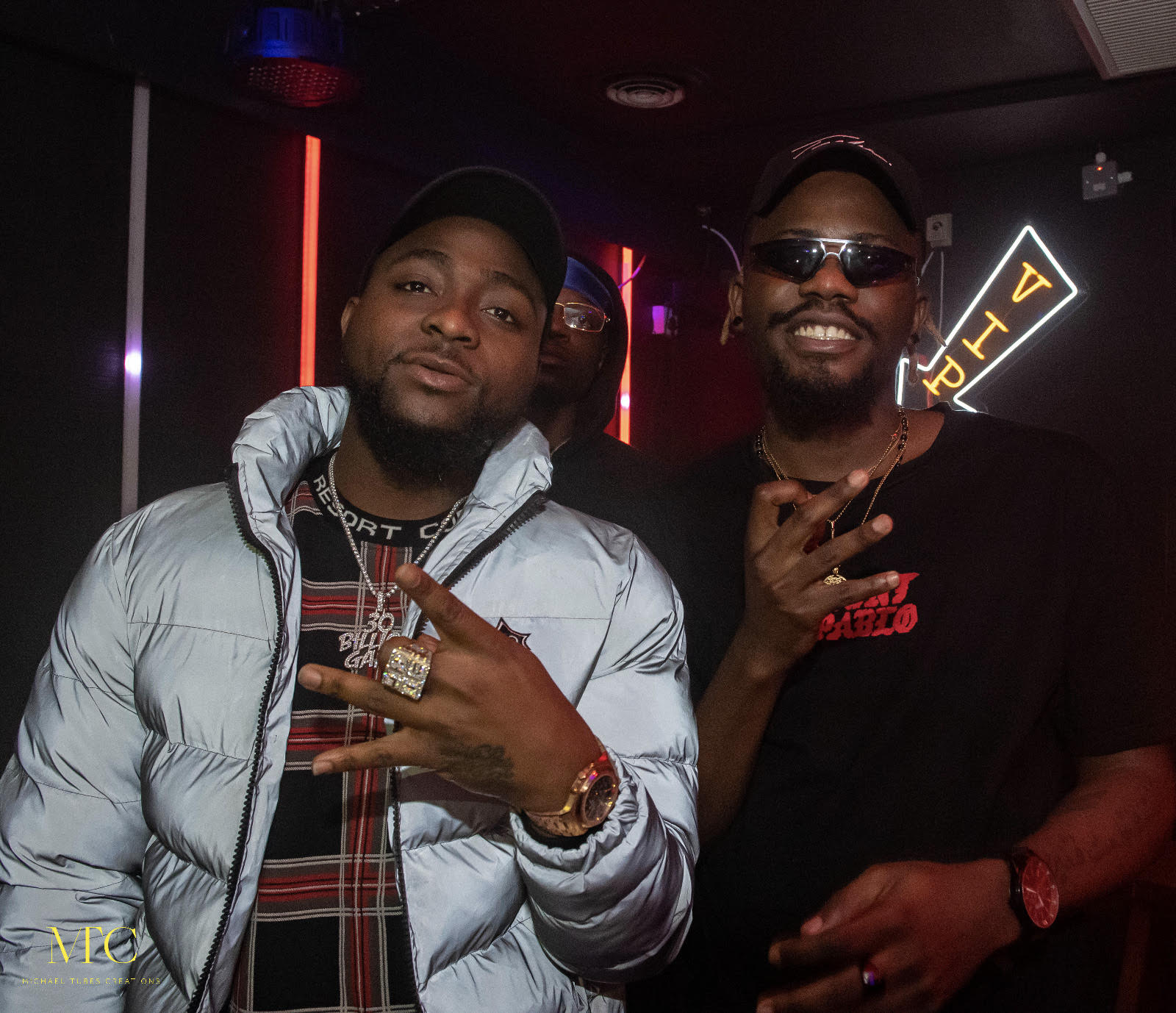 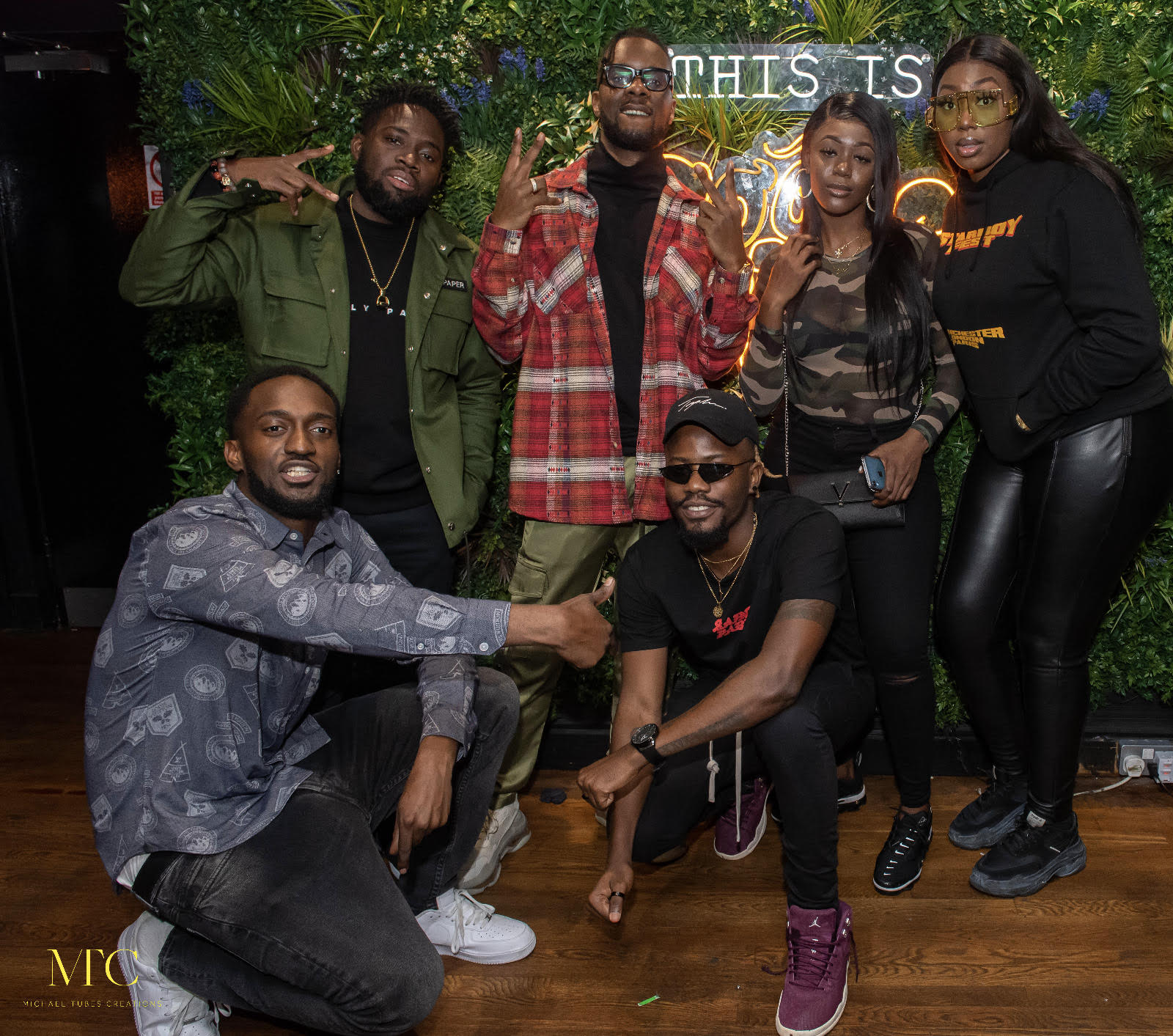 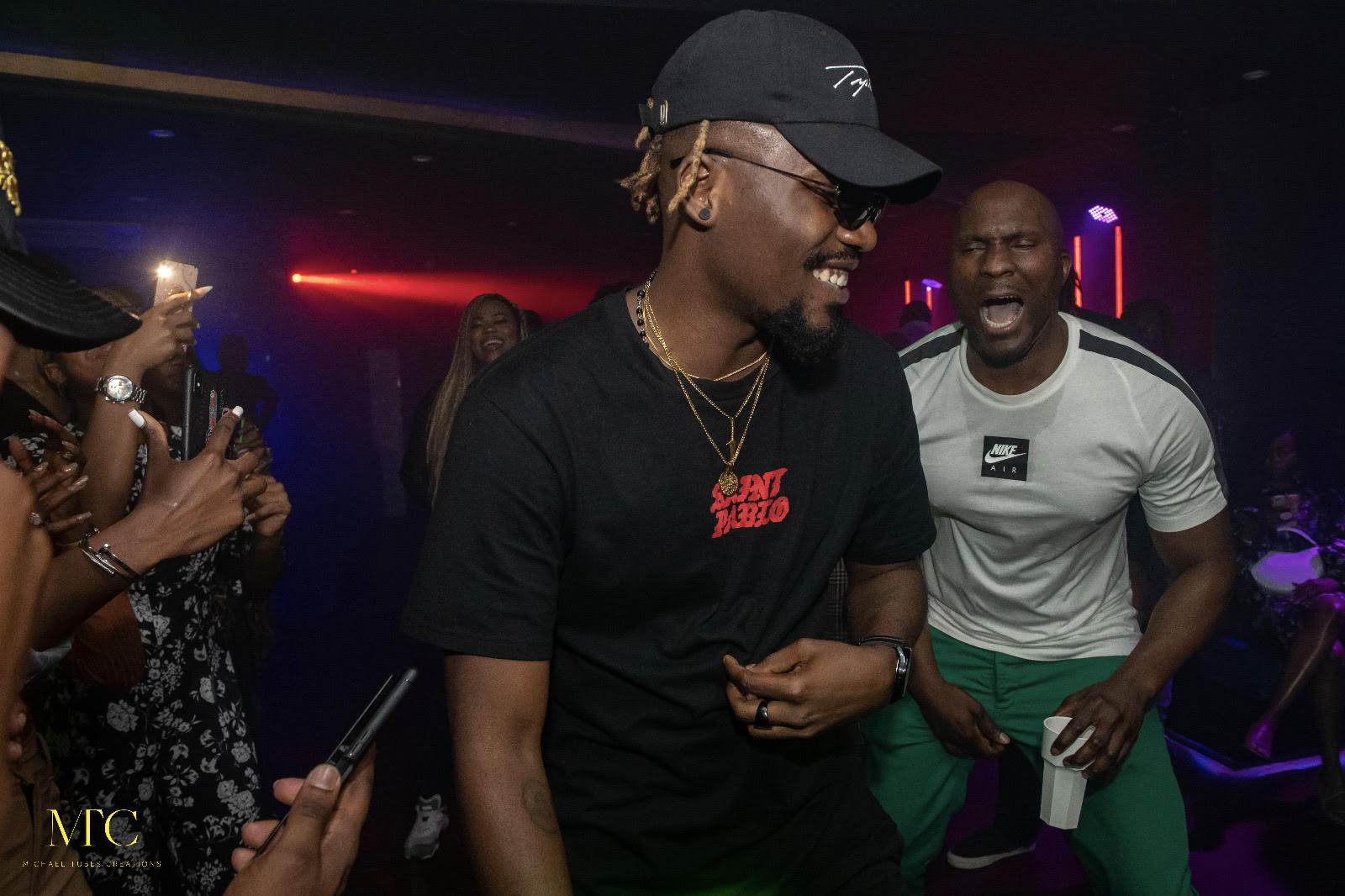 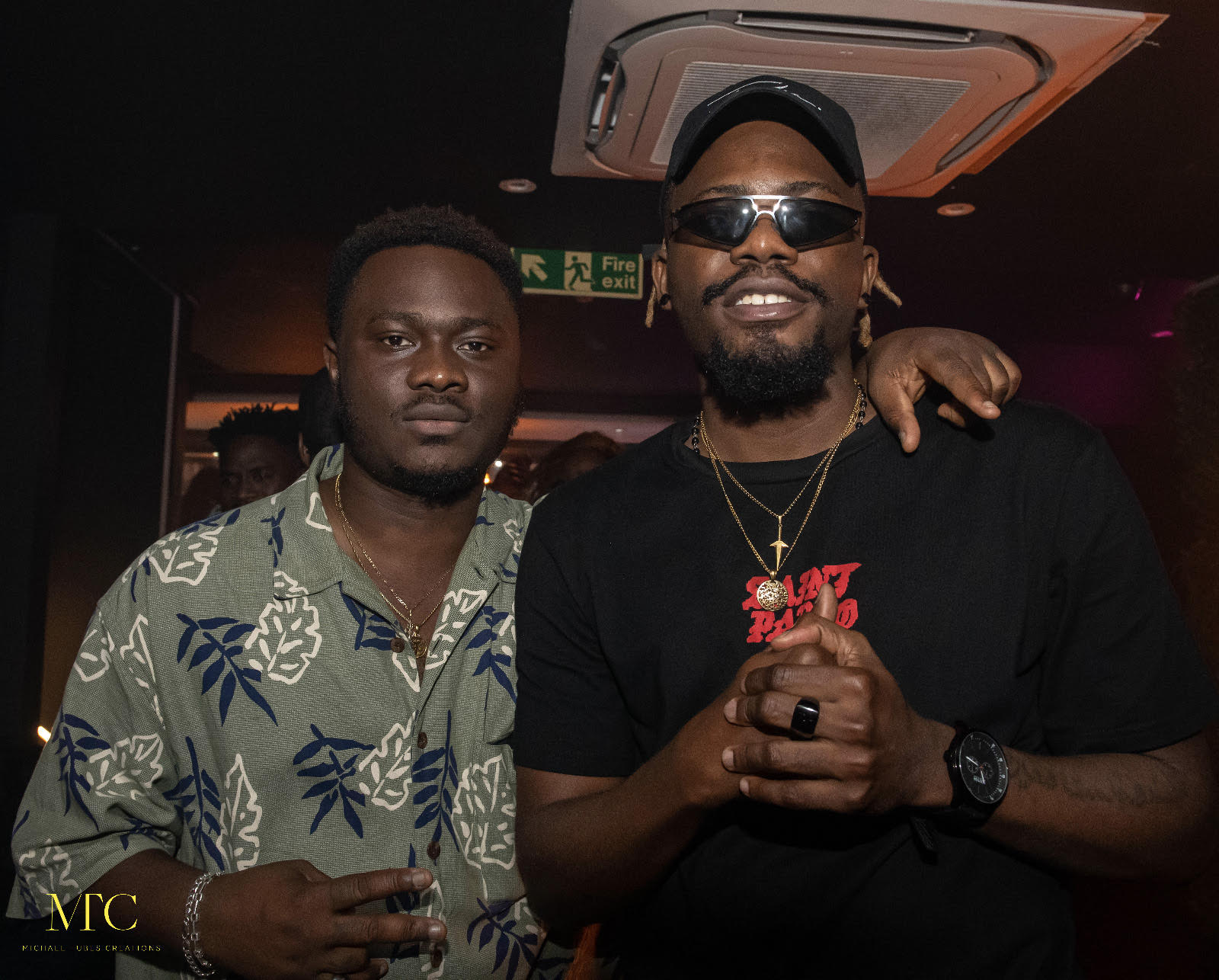 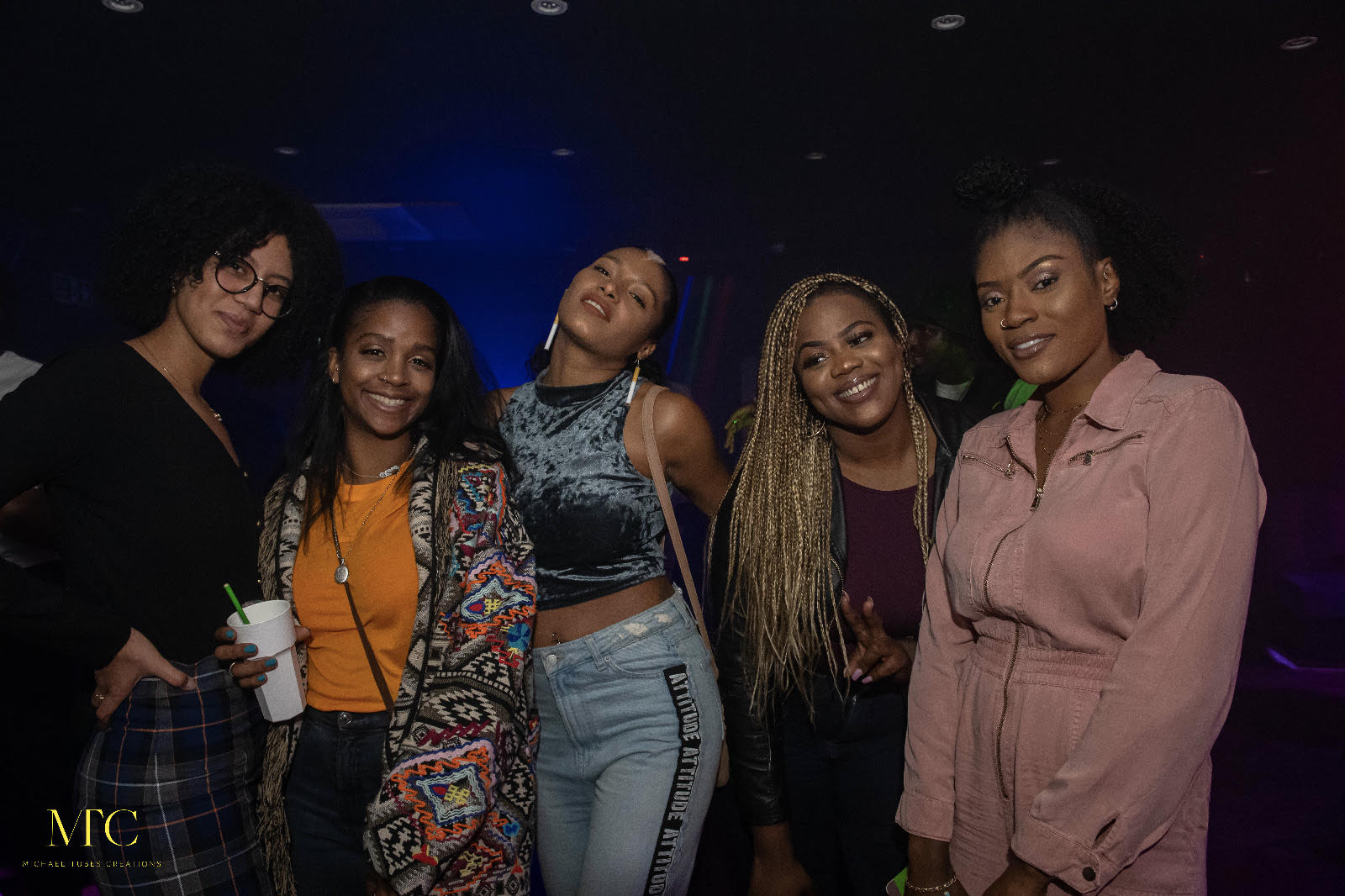 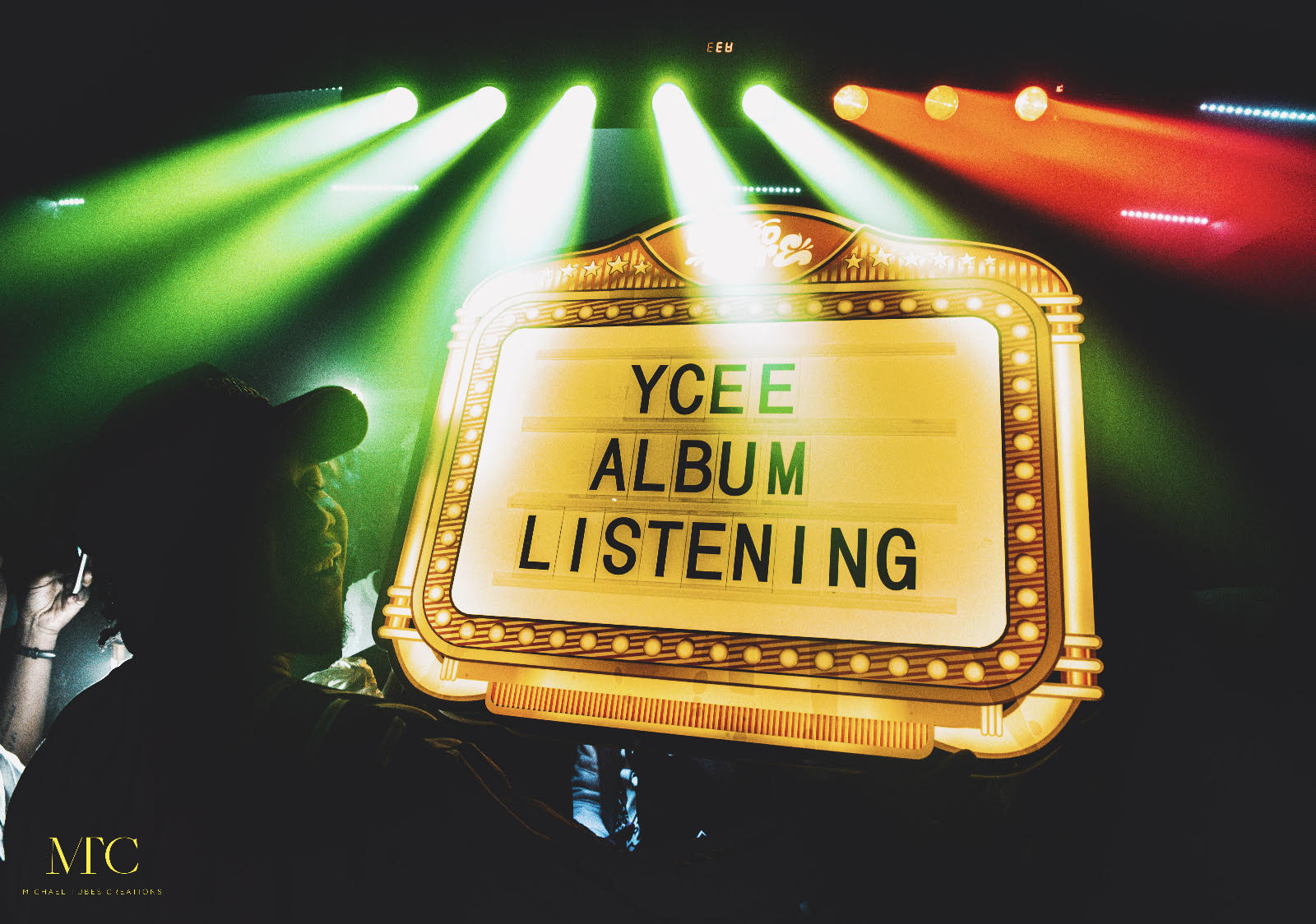 Nancy Isime & Reminisce Gave us the Most as Hosts of #Headies2019