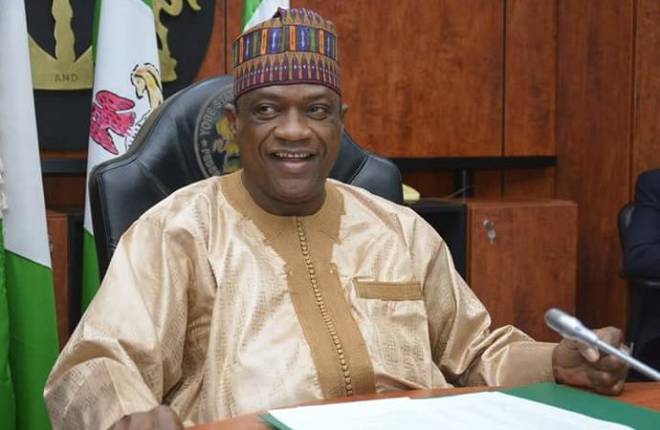 Illiteracy in the northern part of the country is known to be low, with a research by the United States Government placing it at a high 70%. It makes sense, then, that the Yobe State Universal Basic Education Board (SUBEB) has approved the adoption of Hausa Language as a medium of teaching for students in primary schools.

According to Daily Trust, Sama’ila Machina, the Director Social Mobilization of the board, said that the idea of adopting the Hausa Language as the medium of teaching is aimed at enhancing learning through the use of mother’s tongue.

He explained that the new initiative of using mother tongue is designed to make learning easy for children especially pupils in primary 1 and 3, adding that the scheme is meant to eradicate illiteracy in the state. This is, of course, a great idea, as it will help lower the rate of illiteracy, with education penetrating those who would otherwise be left out. Hausa remains the language these children are raised with in their homes, and to arrive school and be expected to learn in a language completely foreign to them does them a disservice.

Machina revealed that the use of the mother-tongue in schools tagged ‘Early Grade Reading’ targets 81,116 pupils, and will commence in the 2019/2020 academic session in the state.

He explained that BESDA is a World Bank-supported program designed to assist out of school children like Almajiris and the girl child to acquire modern education in 17 northern states including Yobe state.

EFCC has Arrested this Social Media Sensation – Here’s Why!

Why are Nigerians Excited about Justin Trudeau’s Re-Election ??