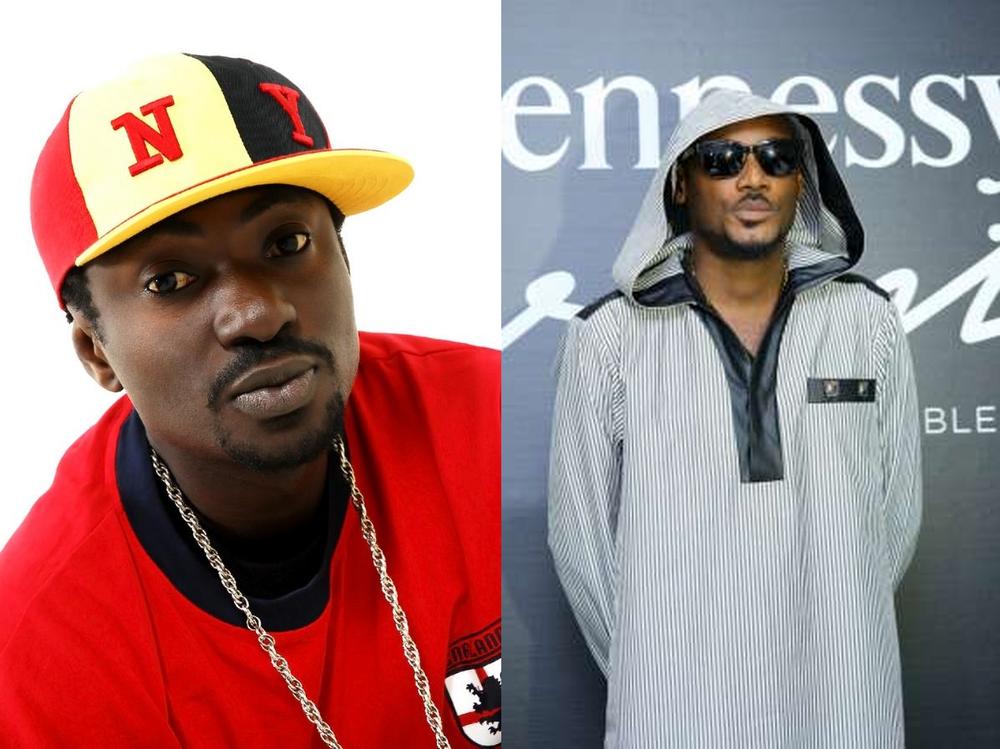 Blackface has settled the long existing battle with his former bandmate 2Baba. This happened on Wednesday, when they opted for an out-of-court settlement.

They signed a yet to be disclosed settlement agreement at the Ikeja High Court, after 2Baba dropped the ₦50m defamation suit filed against Blackface, Premium Times report.

After the successful mediation, Blackface promised not to publicly accuse 2Baba again, while 2Baba agreed to make all the necessary corrections and amendments that had prevented Blackface from receiving royalties.