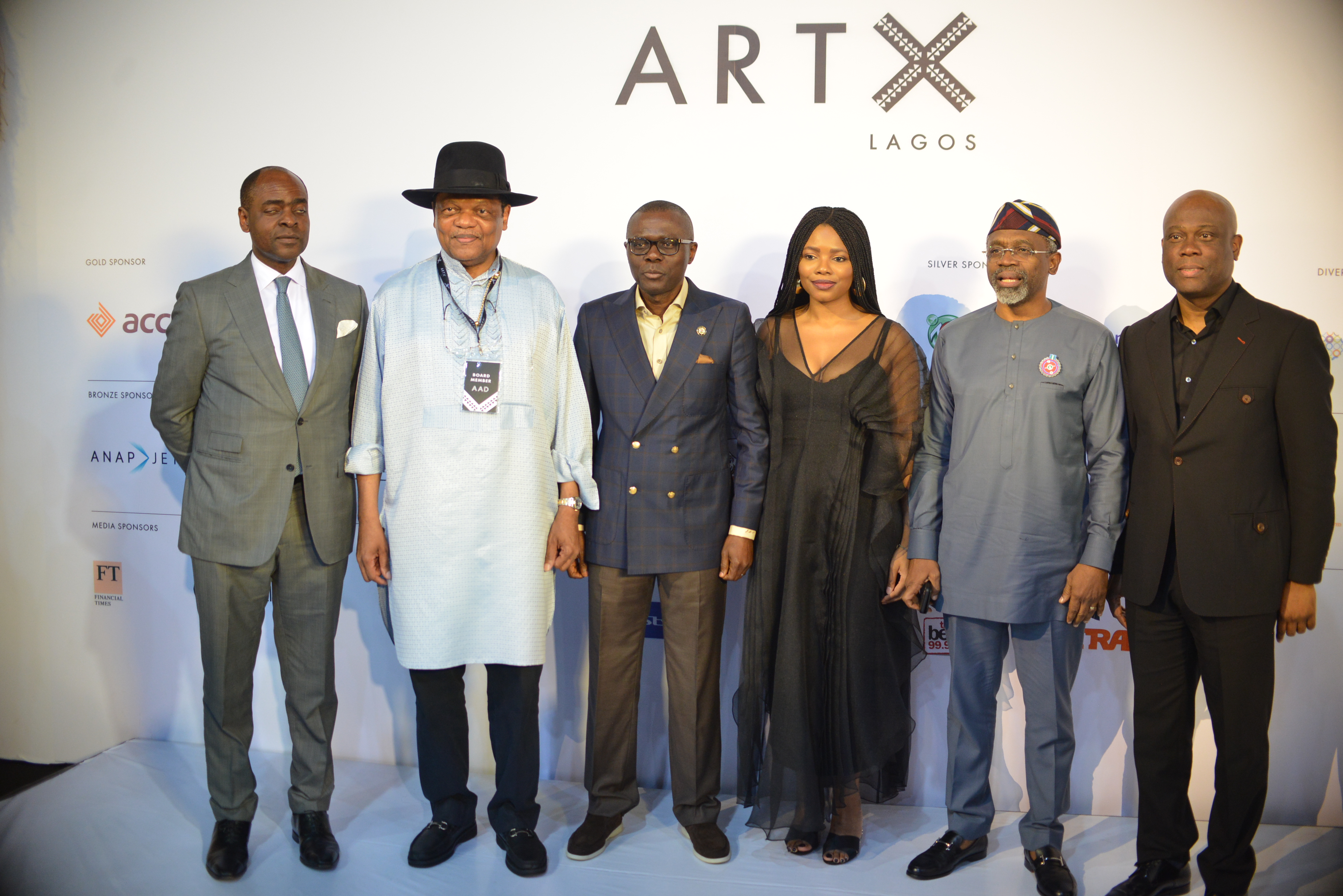 Today is a good day to throwback to the just concluded ART X Lagos 2019, which was sensational.

The Access Bank sponsored ART X Lagos 2019, was a celebration of African and international art, a push for inclusion and fusion of cultures. The fair which held from November 1- November 3rd, 2019, at the Federal Palace Hotel, Lagos, was described by art lovers present, as a perfect weekend getaway from the boredom of normalcy into a world of boundless artistic expressions and breathe taking creativity.

ART X Lagos over the past 3 years has attracted over 22,000 people from across the world. This year, the fair proved once again to be Africa’s premier art fair, after it showcased 93 artists from 23 countries, thrilling over 10,000 art lovers who trooped in from within and outside Nigeria. 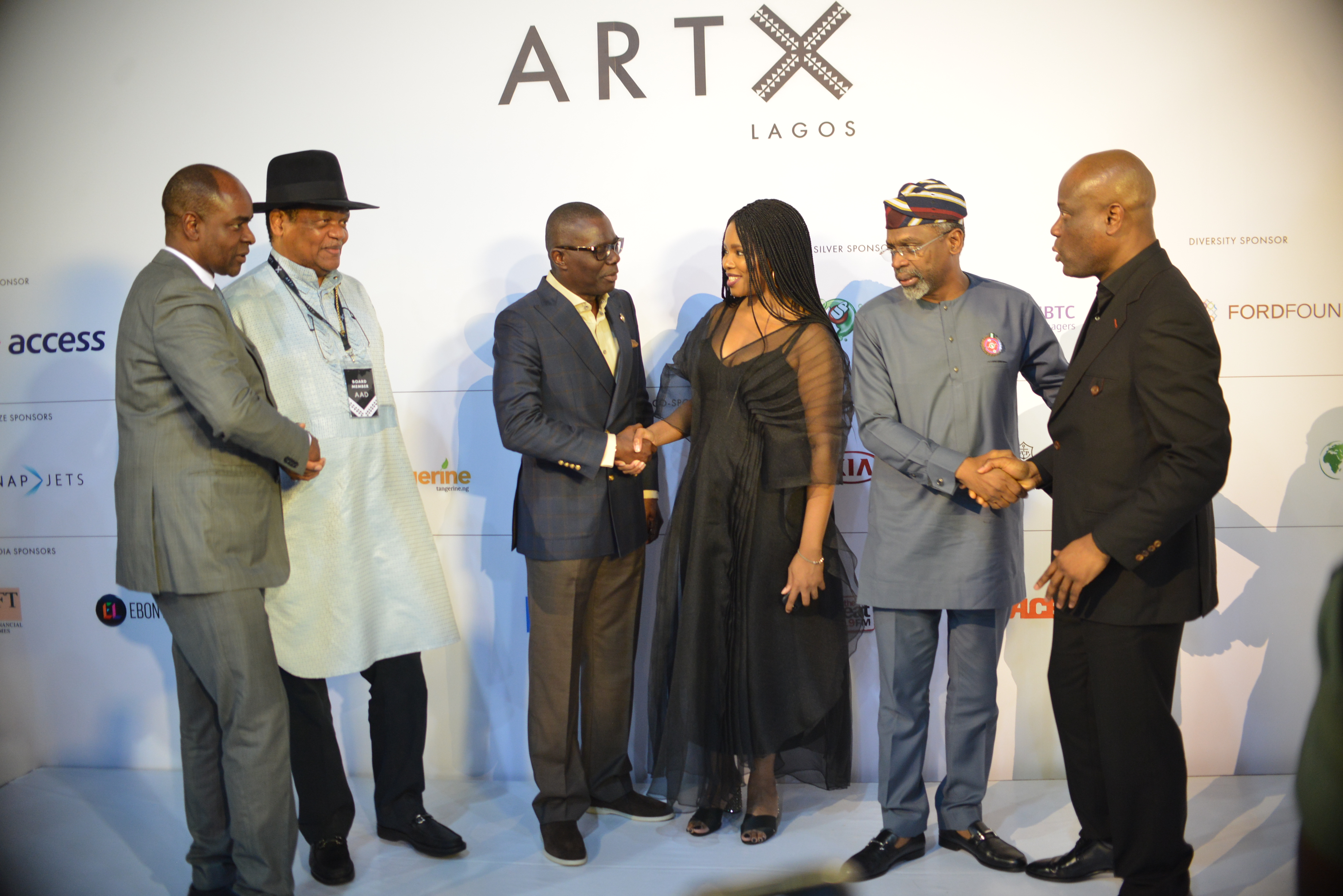 Access bank, an institution that has distinguished itself through its passionate support for the African creative sector, was an active part of this year’s ART X. For the 4th year running, the bank has demonstrated its commitment to delivering more than banking, by throwing its weight behind ART X Lagos 2019. This is an indication of the bank’s resolve to be Africa’s gateway to the world and supporting young talents in Africa.

Herbert Wigwe, the GMD of Access Bank, during his speech at the opening ceremony of ART X Lagos 2019 stated that “The ART X Lagos is an opportunity to bring thousands of people from across the world to come and share in the beauty of art and entertainment in Africa. This fair is not just the premier fair in West Africa, but in Africa as a whole, because it has come and is speaking to a wide range of issues”. 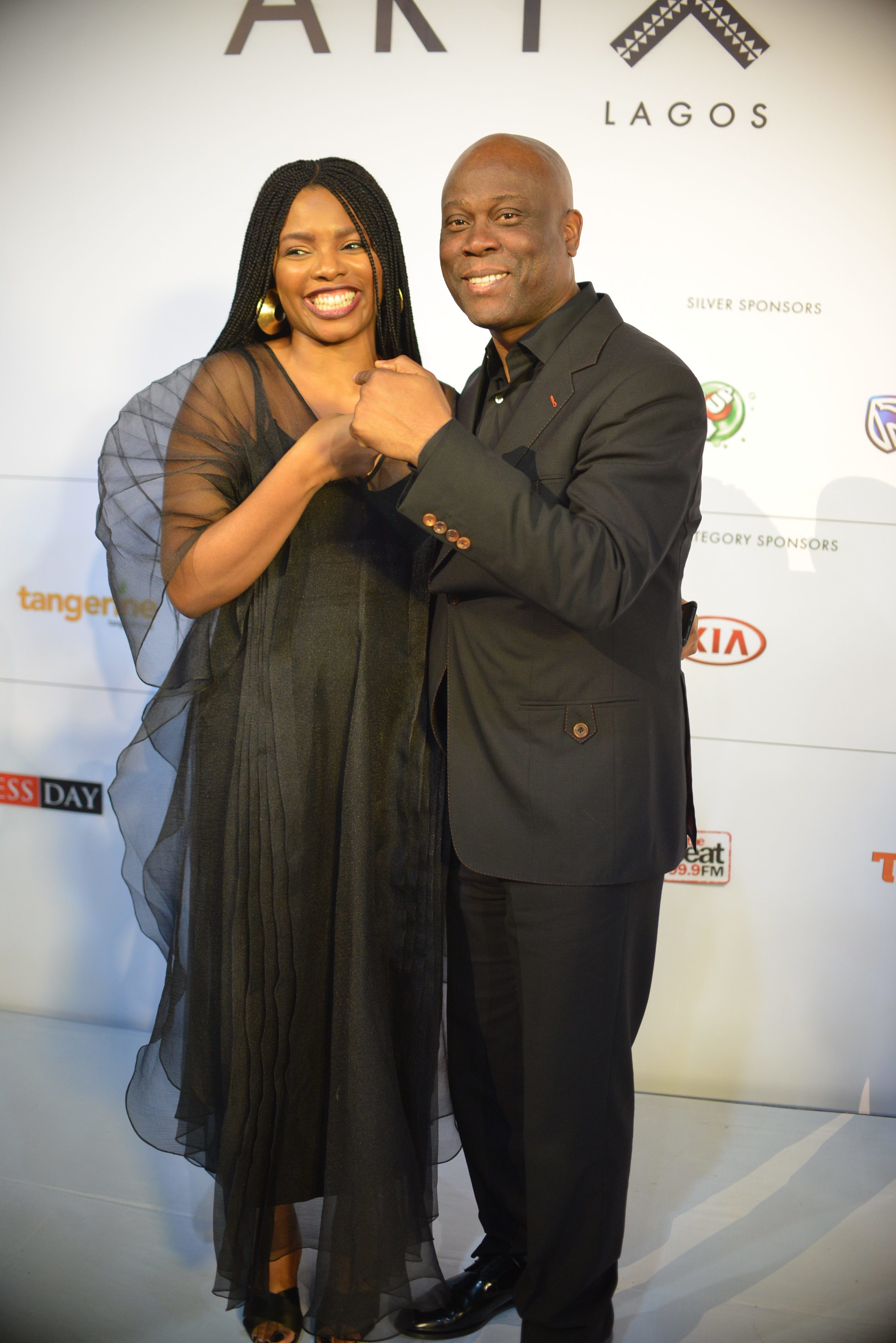 He further explained that “Access bank is supporting this event to show that as Africans we can harness the very best talents we have in the continent and that we can begin to change the narrative, not just of Nigeria but of Africa. It is time the whole begin to focus on Africa as a continent and the quality of skills we have”.

ART X Lagos is not the only platform Access bank is using to support African creativity; the bank also has its yearly Born In Africa Festival (BAFEST) and supports platforms like AFRIFF and Access The Stars. The bank also ensures smooth accessibility of the creative sector loan by Nigerians in the creative sector, among other actions.

The 2019 ART X Lagos keynote artists were Emeka Ogboh, a Nigerian sound artist, based in Berlin Germany and Wangechi Mutu, New York-based Kenyan Visual artist. There was also special recognition for Etinosa Yvonne, the 2019 winner of the coveted Access bank ART X price. This year also featured thrilling performances such as; Mirror Mirror, a soundless dance drama by Taiwo Aiyedogbon and If Not for a Child, a captivating performance focused on the traditions of Omugwo by Ngozi Schommers. 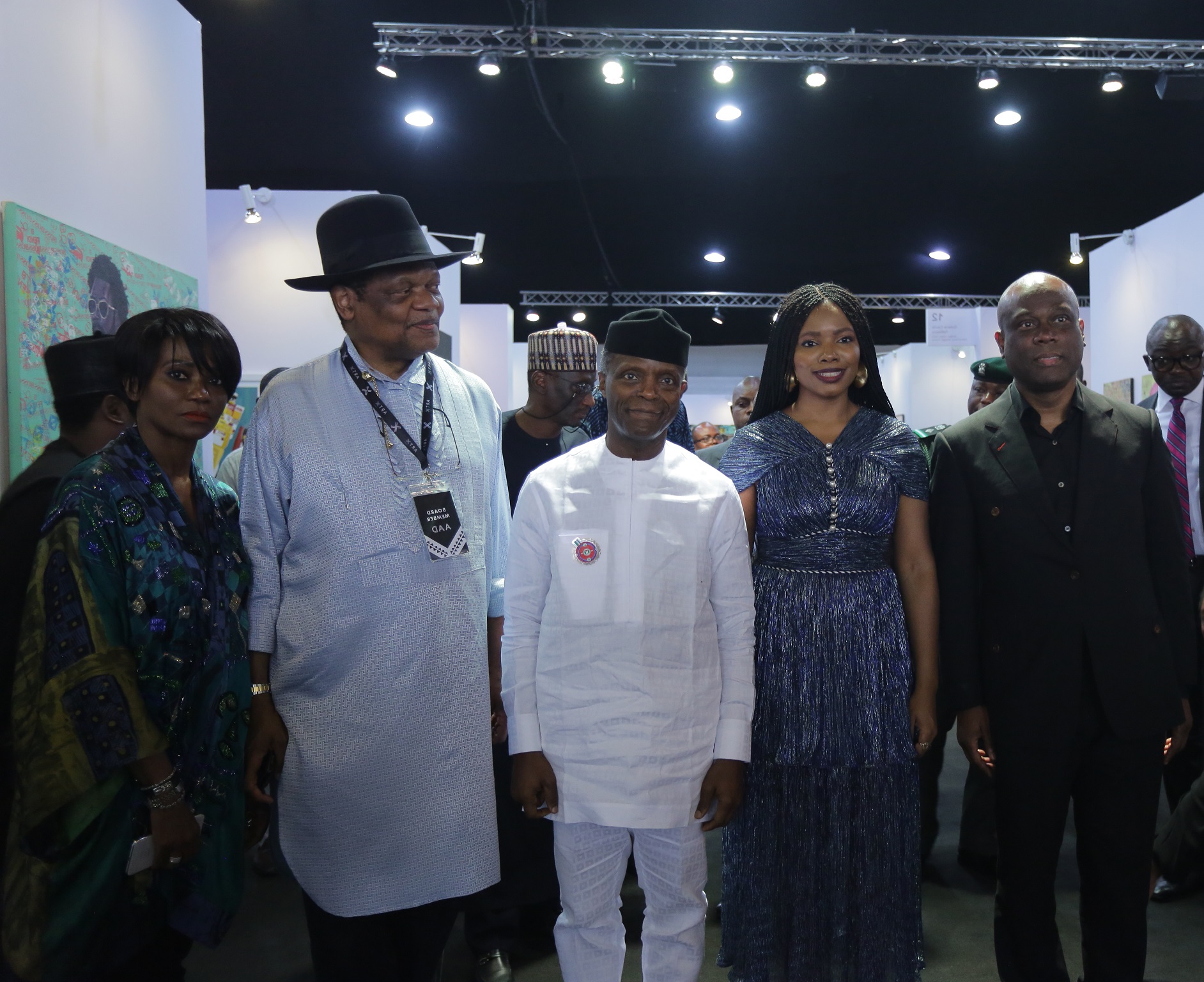 There were also ART X talk sessions and the ART X live concert. The highlight of the fair, however, was the display of diverse artworks covering photography, video, virtual reality, augmented reality among other forms of art.

Dr Abimbola Banu-Ogundere launches ‘The Right Teacher’, A Book that speaks About the Quality of Education