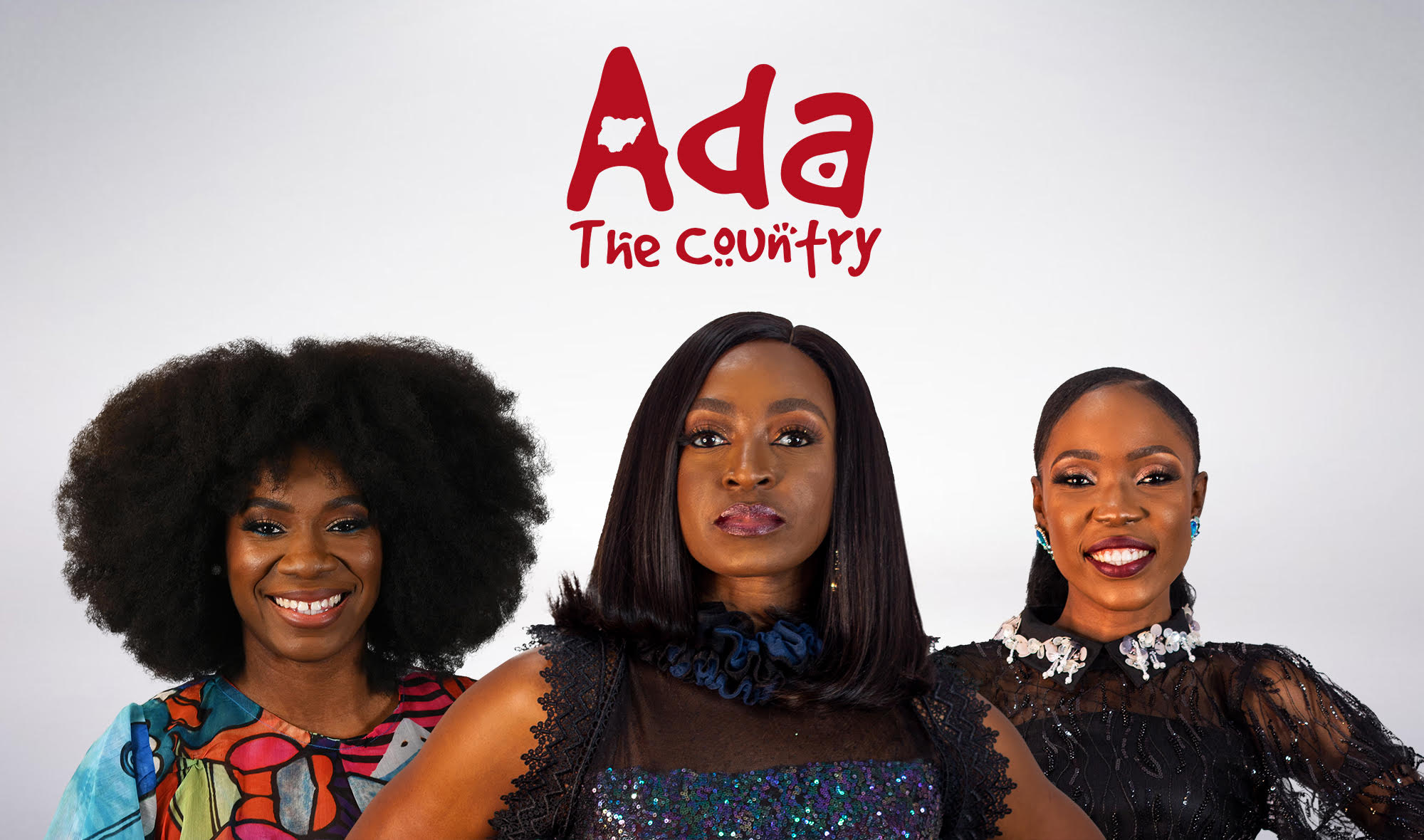 “Ada The Country”, a stage musical from the stable of Doyenne Circle highlighting the power of the Nigerian woman; her autonomy, resourcefulness and might, is set to come alive at the MUSON Centre, Lagos on January 2nd, 2020.

The story which has ace Nollywood actress, Kate Henshaw as lead character, Ada, echoes a message of hope amid loss, friendship amid loneliness and strength amid despair. Ada loses her 9-month-old daughter and property in a fire incident which she barely survives herself. She is supported by a cluster of women across different generations, who have been through such harrowing experiences, lending her a shoulder to lean on and walking her through restoration.

“These women bring their laughter, their truth, their own stories of courage. Through them, we dive into themes of ambition, faith, sisterhood, marriage, motherhood, ultimately of healing and hope. Each generation of a woman speaks into and out of the next, painting a picture of what it truly means to be alive and woman in Nigeria today.
“We are in a truly pivotal time in history where the progressive voices of women across the globe can no longer be ignored and thereby reshaping the world as we know it. We are seeing over and over that women are taking ownership and working hard to build themselves, their families, the society and indeed the world they desire,” Kemi Lala remarked about the stage play.

“Ada The Country” is set to leave the audience truly inspired with a new idea that spurs them to want to do things differently.

Here’s a Chance to Audition as a Model for the Anticipated “Style by Zenith 2.0” Fashion Show | Tomorrow, November 15th