AFRIFF 2019: Here are all the Winners at the Globe Awards 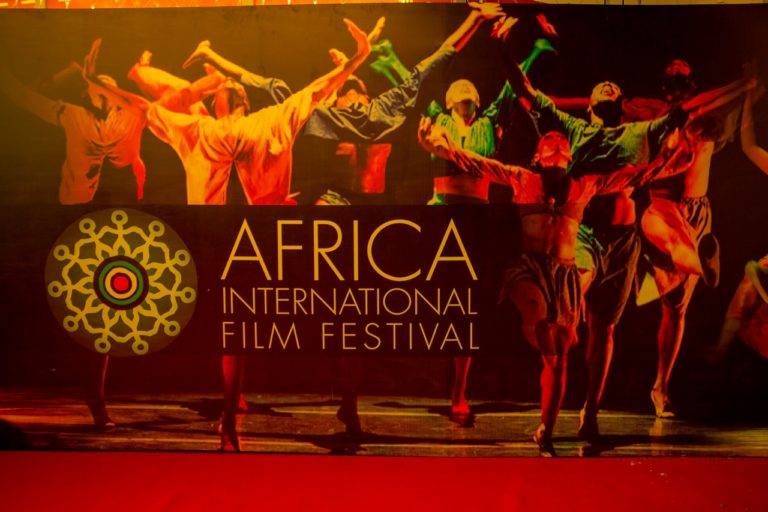 Akin Omotosho‘s “The Ghost and the House of Truth” made Nigeria proud by getting three awards in three different categories in the just concluded Africa International Film Festival (AFRIFF).

The event saw the closing film of the festival, ‘The Ghost and the House of Truth’ nabbing the award for Best Director.

Best Screenplay
RWANDA: Ramata Sy for Our Lady of The Nile

Best Director
NIGERIA: Akin Omotoso for The Ghost & The House of Truth