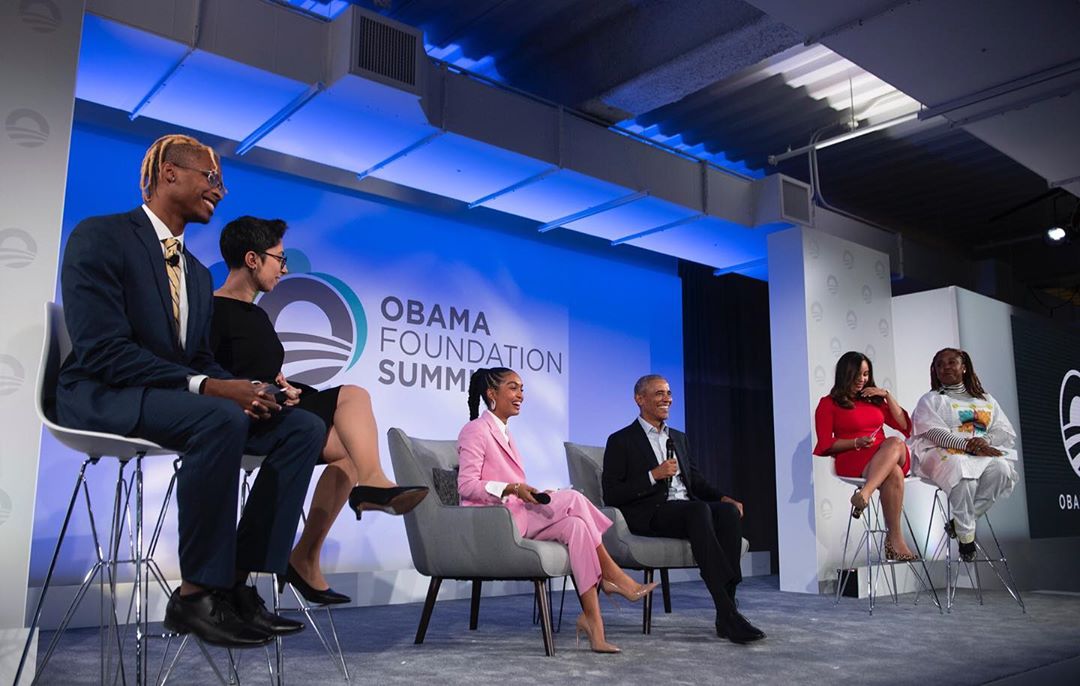 On the 29th of October, the 44th president of the United States of America, Barack Obama spoke on the prevalence of “call-out culture” and “wokeness” during a discussion at the Obama Foundation Summit held at the Illinois Institute of Technology.

He explained that the world is more complicated than people realize and he urged that politically-active Americans should be practical if they want to be effective.

This idea of purity and you’re never compromised and you’re always politically woke, and all that stuff, you should get over that quickly. The world is messy. There are ambiguities. People who do really good stuff have flaws. People who you are fighting may love their kids, and share certain things with you.

One danger I see among young people, particularly on college campuses. I do get a sense sometimes now among certain young people and this is accelerated by social media there is this sense sometimes of the way of me making change is to be as judgmental as possible about other people, and that’s enough.

Like, if I tweet or hashtag about how you didn’t do something right or use the wrong verb, then I can feel pretty good about myself, ‘cause man, did you see how woke I was? I called you out.

That’s not activism. That’s not bringing about change. If all you’re doing is casting stones, you’re probably not going to get that far. That’s easy to do.